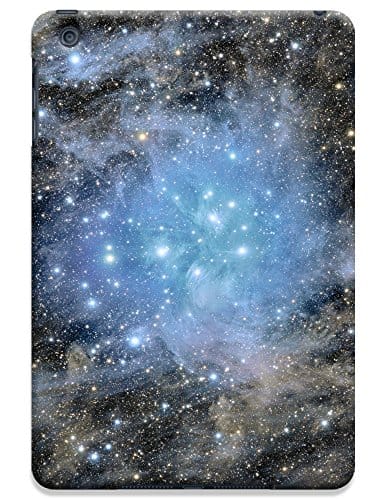 1) Read the Declaration of Independence, after which read the articles of confederation; end with our (US) very thin, easy read federal constitution. (1)  Of the written national constitutions, the U.S. Constitution is the oldest and shortest.

3) Drink an inordinate amount of beer and set off fireworks in your driveway at 11:12pm. Not recommended without a designated, sober, fireworks (volunteer fireman) certified specialist. Keep pets and children at safe distance.

4) Cuddle all night with your honey on the couch watching Lifetime original movies. If this is not by choice rather by acts of subordination it may not be the best way to celebrate Independence Day.  If you are taking one for the team this is a great way to honor the acts of bravery performed by our minutemen against British forces.

5) Attend a DPAC Suntrust Broadway show then public fireworks display. Prepare for long, slow que from 4th floor parking deck, with perpetual questions from your kids like, “why is it taking so long”? and “Are we home yet”?

7) Prepare a YouTube spoof of a debate between Donald Trump and Bernie Sanders; moderated by Frank Underwood. Required skills: comic timing, passable impersonation gift, acting ability, patience, hair and makeup, prosthetics as needed. If not already an improv artist or member of cast of 2016 Saturday Night Live this entails steep learning curve, wasted time and effort, and public ridicule. This  is the most patriotic of choices, IMHO.