A lesson in how easily a free press can be silenced by a Despot. All the Law and Current Event articles on D.C.

How Maria Ressa, who would go on to win a Nobel Peace Prize, became a prime target of Philippine President Rodrigo Duterte’s war on the press. A 90-minute documentary. This journalism is made possible by viewers like you. Support your local PBS station here: http://www.pbs.org/donate What happens to democracy when press freedom is threatened and disinformation flourishes on social media? In “A Thousand Cuts,” award-winning filmmaker Ramona Diaz tells the story of President Duterte’s crackdown on the press, his pursuit of Ressa and her colleagues, the role of online disinformation, and the implications for democracy. In the wake of the debut of “A Thousand Cuts” at the 2020 Sundance Film Festival, The New York Times called it “absorbing” (Critic’s Pick); The Washington Post said it is “utterly urgent”; and The Hollywood Reporter described it as “essential.” Christiane Amanpour, Maria Ressa & Ramona Diaz in Conversation About “A Thousand Cuts”: https://youtu.be/iiK2fQeSPdA “A Thousand Cuts” is a Concordia Studio, Motto Pictures, and CineDiaz production, developed in association with Topic for GBH/FRONTLINE. The executive producers are Laurene Powell Jobs, Davis Guggenheim, Jonathan Silberberg, Nicole Stott, Raney Aronson-Rath, David J. Cornfield, and Linda A. Cornfield. Edited by Leah Marino. The producers are Julie Goldman, Christopher Clements, and Carolyn Hepburn. Produced by Ramona S. Diaz and Leah Marino. Written and directed by Ramona S. Diaz.

Watch as Sen. Sheldon Whitehouse connects the dots between the current GOP push to roll back voting rights, and the dark money behind Republican efforts to capture the courts.

Senator Whitehouse conducts a Masterclass, week over week, of dark money’s trail into our Republic. 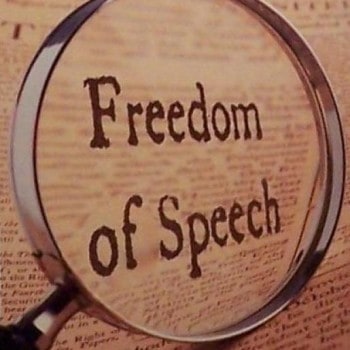 Vigilance.   Certain freedoms need your protection. The First Amendment guarantees freedoms concerning religion, expression, assembly, and the right to petition.  It forbids Congress from both promoting one religion over others and also restricting an individual’s religious practices.  It guarantees freedom of expression by prohibiting Congress from restricting the press or the rights of individuals to speak freely.  It also guarantees the right of citizens to assemble peaceably and to petition their government.  A free press is critical to the survival and integrity, sustainability of our Republic.

Congress shall make no law respecting an establishment of religion, or prohibiting the free exercise thereof; or abridging the freedom of speech, or of the press, or the right of the people peaceably to assemble, and to petition the government for a redress of grievances.

The 14th Amendment to the U.S. Constitution, ratified in 1868, granted citizenship to all persons born or naturalized in the United States—including formerly enslaved people—and guaranteed all citizens “equal protection of the laws.” One of three amendments passed during the Reconstruction era to abolish slavery and establish civil and legal rights for Black Americans, it would become the basis for many landmark Supreme Court decisions over the years.

In its later sections, the 14th Amendment authorized the federal government to punish states that violated or abridged their citizens’ right to vote by proportionally reducing the states’ representation in Congress, and mandated that anyone who “engaged in the insurrection” against the United States could not hold civil, military or elected office (without the approval of two-thirds of the House and Senate).

The Fifteenth Amendment (Amendment XV) to the United States Constitution prohibits the federal government and each state from denying or abridging a citizen’s right to vote “on account of race, color, or previous condition of servitude.” It was ratified on February 3, 1870, as the third and last of the Reconstruction Amendments.

In the final years of the American Civil War and the Reconstruction Era that followed, Congress repeatedly debated the rights of the millions of former black slaves. By 1869, amendments had been passed to abolish slavery and provide citizenship and equal protection under the laws, but the election of Ulysses S. Grant to the presidency in 1868 convinced a majority of Republicans that protecting the franchise of black male voters was important for the party’s future. On February 26, 1869, after rejecting more sweeping versions of a suffrage amendment, Congress proposed a compromise amendment banning franchise restrictions on the basis of race, color, or previous servitude. After surviving a difficult ratification fight, the amendment was certified as duly ratified and part of the Constitution on March 30, 1870.

United States Supreme Court decisions in the late nineteenth century interpreted the amendment narrowly. From 1890 to 1910, southern states adopted new state constitutions and enacted laws that raised barriers to voter registration. This resulted in most black voters and many poor white ones being disenfranchised by poll taxes and discriminatory literacy tests, among other barriers to voting, from which white male voters were exempted by grandfather clauses. A system of white primaries and violent intimidation by white groups also suppressed black participation.

In the twentieth century, the Court began to interpret the amendment more broadly, striking down grandfather clauses in Guinn v. the United States (1915) and dismantling the white primary system in the “Texas primary cases” (1927–1953). Voting rights were further incorporated into the Constitution in the Nineteenth Amendment (voting rights for women) and the Twenty-fourth Amendment (prohibiting poll taxes in federal elections). The Voting Rights Act of 1965 provided federal oversight of elections in discriminatory jurisdictions, banned literacy tests, and similar discriminatory devices, and created legal remedies for people affected by voting discrimination. The Court also found poll taxes in state elections unconstitutional under the Fourteenth Amendment in Harper v. Virginia State Board of Elections (1966).

Confident your Republic can withstand four years of Authoritarian rule in these United States? Consider for a moment how our National divide is today compared to 2015? How did our founding fathers source information about the tenure and Fragility of democratically elected Republics? Adams, Jefferson, Madison all looked to Cicero. Cicero: Defender of the Roman Republic Cicero was a Roman orator, lawyer, statesman, and philosopher. During political corruption and violence, he wrote on what he believed to be the ideal form of government.

Read on about Cicero from the Constitutional Rights Foundation

Robert Downey Moving to Durham NC is a Hoax

The FT’s John Reed looks at the similarities between the populist presidents of the US and Philippines as well as the issues that divide them.

All the Law and Current Event articles on D.C.

Trump ally Steve Bannon is indicted and awaiting trial for hiding evidence about his January 6th plotting. Now, one of his accomplices, Trump veteran Peter Navarro, has leaked information detailing the plan to rally Congressional Republicans to interfere with certifying Biden’s 2020 election win. MSNBC’s Chief Legal Correspondent Ari Melber is joined by Democratic strategist Chai Komanduri to discuss the revelation and Navarro’s comments likening the effort to the “Green Bay Sweep.” (This segment is from MSNBC’s “The Beat with Ari Melber,” a news show covering politics, law, and culture airing nightly at 6pm ET on MSNBC bit.ly/thebeatwithari). 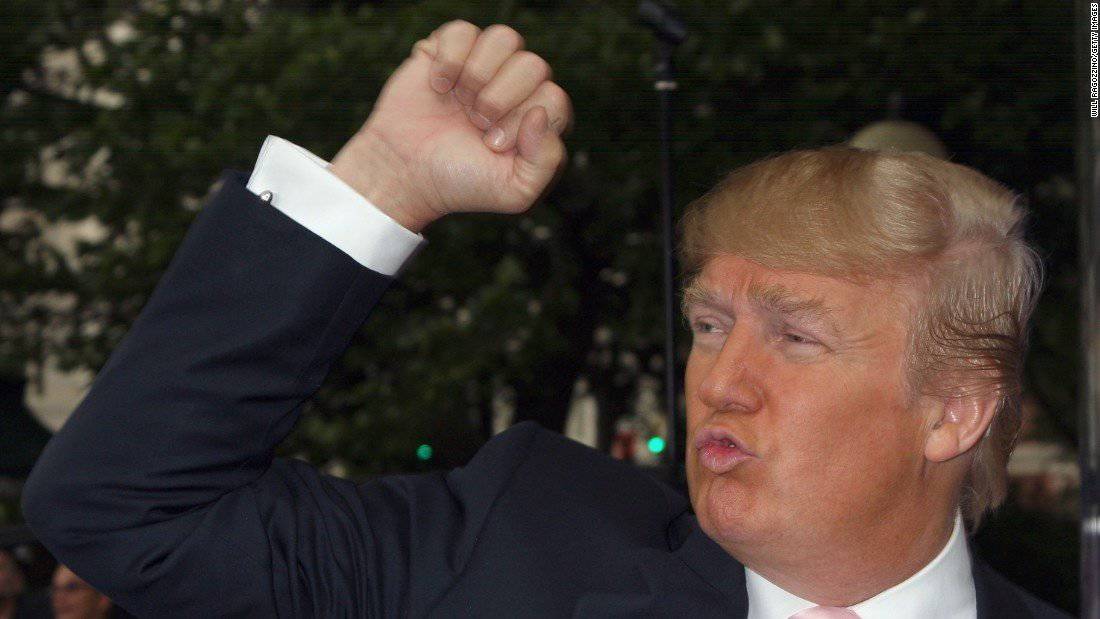