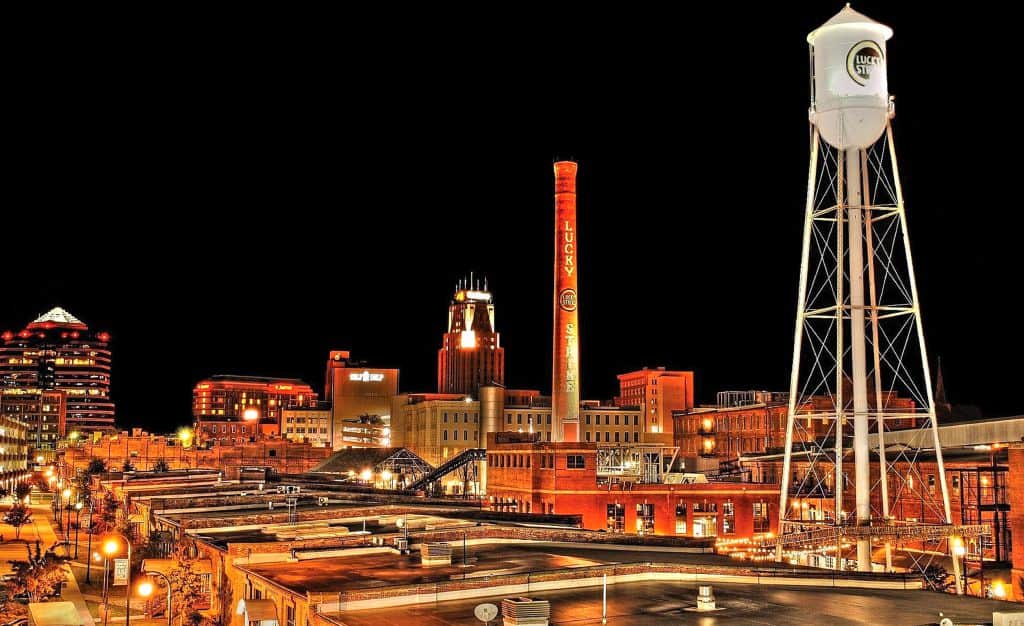 Thanks to friends on Facebook who shared this Durham City Council Letter to the People of City of Durham.

In the wake of the national election on November 8th, many Durham residents have reached out to us to express their concerns about how the results of the presidential election will affect the lives of people in this city. And in light of the nationwide surge in hate crimes since the election, many of our neighbors have also contacted us out of concern for their own safety and the safety of their friends and family. Even Durham has seen such hateful displays over the last two weeks, including racist graffiti near downtown Durham as well as an incident in which one of our own City Council members was targeted.

We denounce these hate crimes completely and without reservation. Such actions have no place in our city. We must all come together to repudiate the behavior of those who would seek to vent their bigotry onto the people of Durham.

Over the last year, we have repeatedly reaffirmed the city of Durham’s commitment to opposing discrimination and upholding the dignity of all people. In February of this year, we unanimously endorsed a resolution from our Human Relations Commission urging federal immigration officials to release Durham youth being detained in immigration facilities and to suspend raids in Durham targeting immigrant youth. In April of this year, we passed a unanimous resolution opposing the discriminatory and anti-LGBTQ House Bill 2 and calling for its repeal. In that resolution, we said:

The Durham City Council reaffirms its support for protecting and advancing the constitutional rights and equitable treatment of all of its residents and its opposition to discrimination in employment and public accommodations because of race, color, religion, sex, national origin, age, disability, sexual orientation, gender identity, gender expression, or genetic information.

And just two weeks ago, we passed a unanimous resolution “condemning violence and hate speech and expressing solidarity with Durham’s Muslim community and all those targeted for their ethnicity, race or religion.” In that resolution, we noted that “as elected representatives of the people, [we] have a special responsibility to speak up in the face of hateful speech, violence or discrimination against any of our constituents[.]” We went on to declare:

[T]he Durham City Council (1) condemns all hateful speech and violent action directed at Muslims, those perceived to be Muslims, immigrants and people of color; (2) categorically rejects any politician’s anti-Muslim rhetoric used as a tactic to influence voters or inflame hostilities; (3) commits to pursuing a policy agenda that affirms civil and human rights, and ensures that those targeted on the basis of race, religion or immigration status can turn to government without fear of recrimination; (4) reaffirms the value of a pluralistic society, the beauty of a culture composed of multiple cultures, and the inalienable right of every person to live and practice their faith without fear; and (5) pledges to work to make Durham a city that reflects those values in word and deed[.]

These are the values of the city of Durham. They are as true today as they were before the election of Donald Trump as President of the United States, and they will be just as true on the day he vacates that high office. Regardless of the policy agenda that our new President-elect decides to pursue, the city of Durham will remain as committed as ever to combatting hatred and bigotry in all forms, and to protecting and advancing the civil and human rights of all of the people of this city.