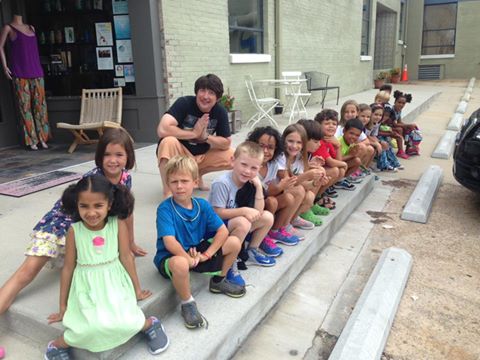 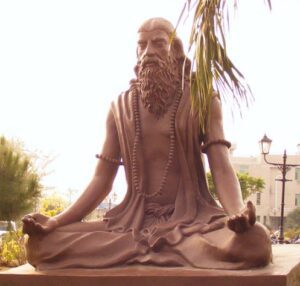 The study and practice of yoga are not complete without Patanjali and the Yoga Sutras. Durham NC is indebted to Bryan Carey, teacher/owner of Patanjali’s Yoga Studio Durham for leading many of us to the study of the Yoga Sutras of Patanjali.

The Yoga Sūtras of Patañjali are 196 Indian sutras (aphorisms). The Yoga Sutras were compiled around 400 CE by Sage Patanjali, taking materials about yoga from older traditions. Together with his commentary they form the Pātañjalayogaśāstra.

The Yoga Sūtras of Patañjali was the most translated ancient Indian text in the medieval era, having been translated into about forty Indian languages and two non-Indian languages: Old Javanese and Arabic. The text fell into obscurity for nearly 700 years from the 12th to 19th century, and made a comeback in late 19th century due to the efforts of Swami Vivekananda. It gained prominence again as a comeback classic in the 20th century.

Before the 20th century, history indicates the Indian yoga scene was dominated by the Bhagavad Gita, Yoga Vasistha, texts attributed to Yajnavalkya and Hiranyagarbha, as well as literature on hatha yoga, tantric yoga and pashupata yoga rather than the Yoga Sūtras of Patañjali. In the 20th century, the corporate Yoga subculture elevated the Yoga Sutras to a status it never knew previously.

Scholars consider the Yoga Sūtras of Patañjali formulations as one of the foundations of classical Yoga philosophy of Hinduism.

A great learning tool especially for Yoga teacher training schools, but really for anyone looking to familiarise themselves with the Sutras of Patanjali in the original Sanskrit (full text is below) If you enjoyed this, donate to Gaiea Sanskrit so she can make more Sanskrit songs and videos https://www.paypal.me/GabriellaBurnel All Gaiea Sanskrit songs available on itunes https://music.apple.com/gb/artist/gai… 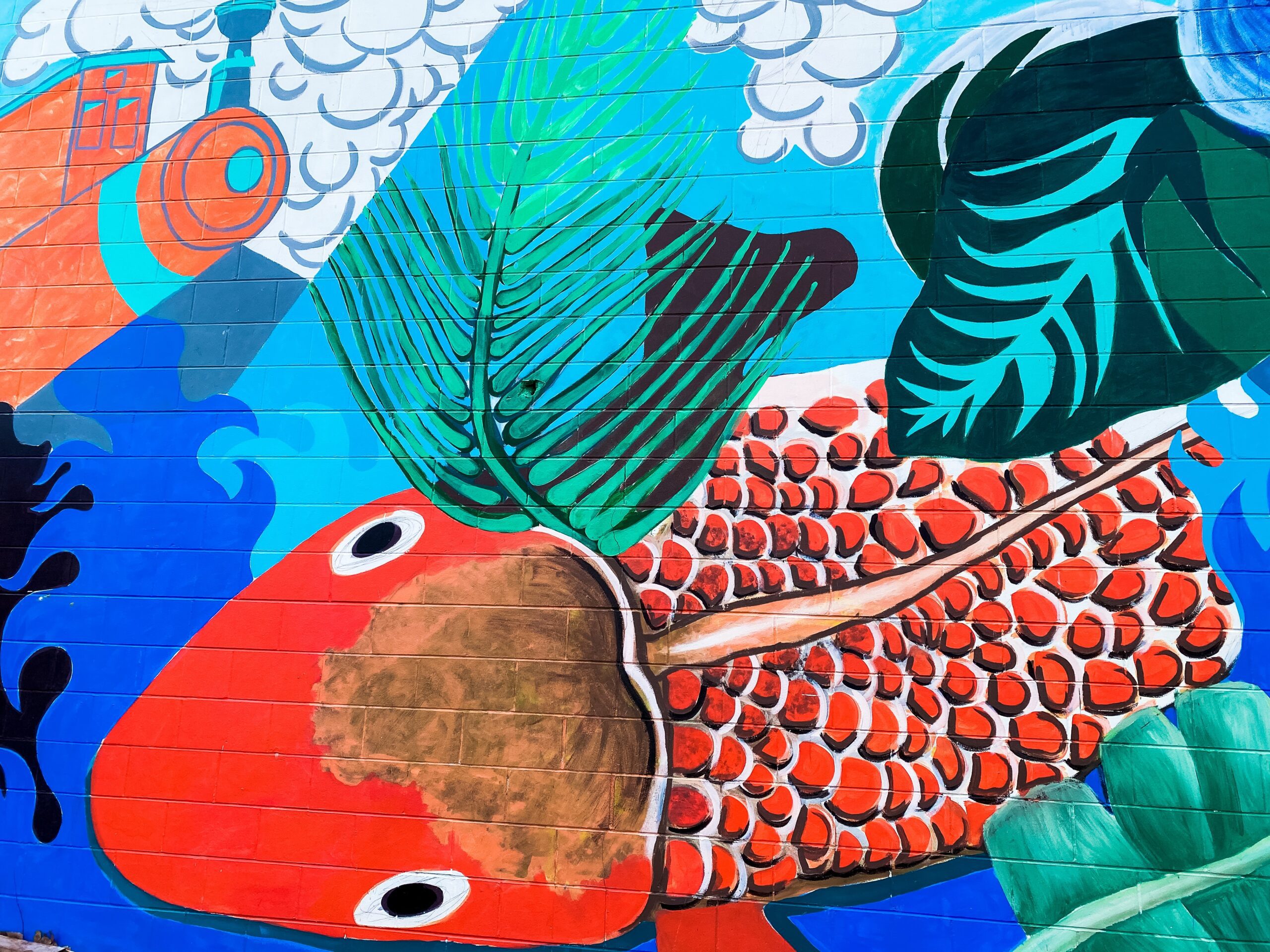 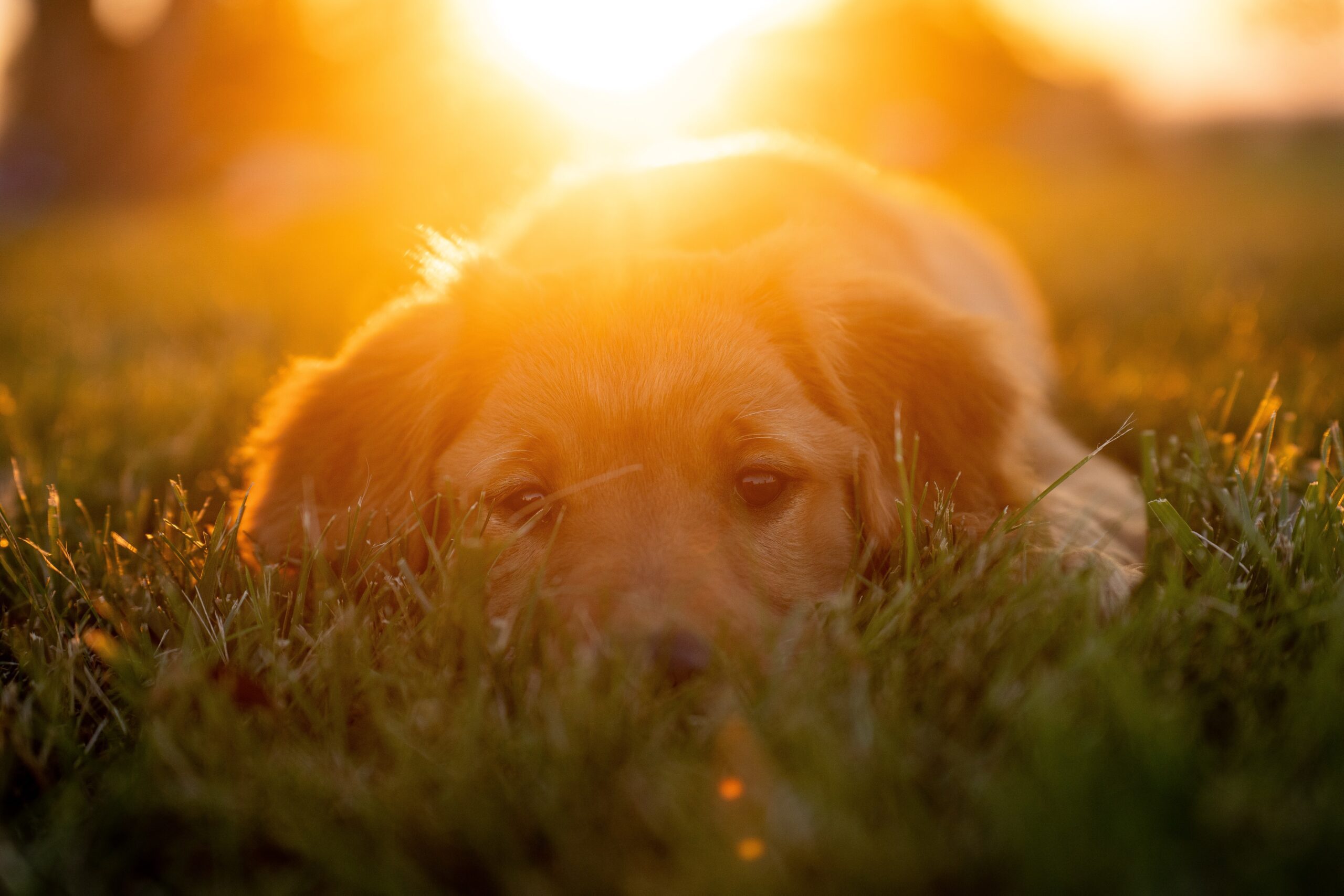