A Walk in the Woods with Johnny 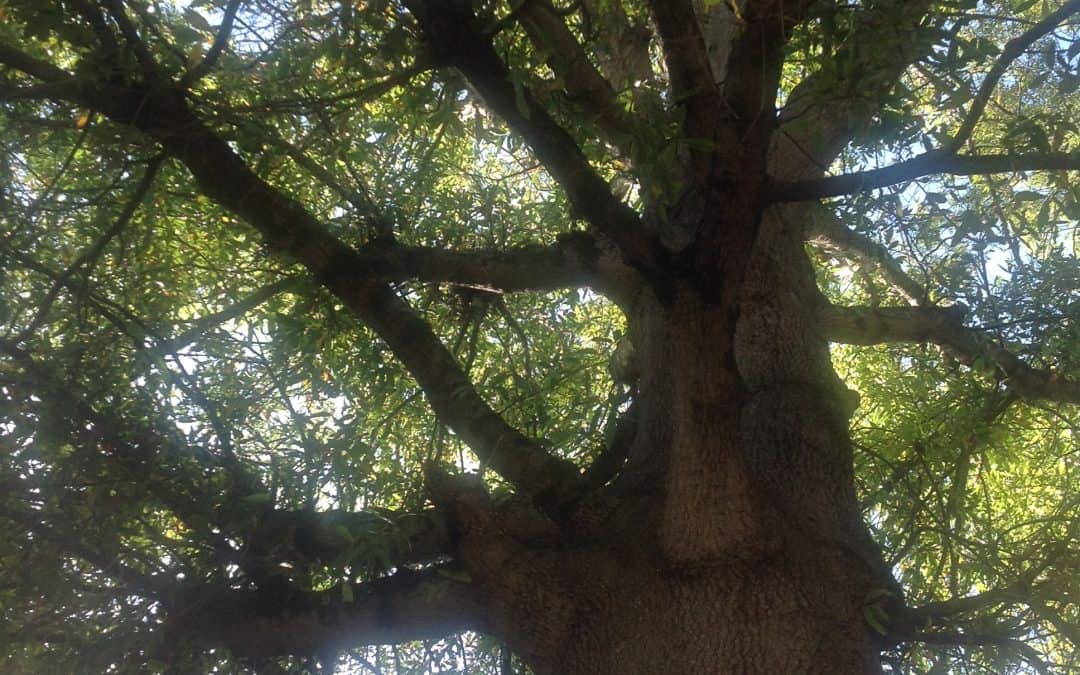 My brother John (AKA Johnny)  is a science teacher at East Granby Middle School located in East Granby, Connecticut and part of East Granby School District. John Langan’s 13 teacher reviews contributed  to East Granby Middle School’s ranking of 1 in Connecticut. Additionally, the average teacher rating at East Granby Middle School is 3.96 stars.   John’s average rating is 4.05. Johnny is my older brother.   We are a family of three brothers. Johnny introduced me to J.D.Salinger, Herman Hesse and Paul McCartney and Wings.   During Johhny’s elongated teenage years he wore a painfully short cutoff “Wings over America” t-shirt.   Bare midriff was his claim on beyond embarrassment teenage rebellion.  We are pale Irish lads, with stark white hospital tan. His uber-confidence and rapid early growth  spurt pulled it off.   Did I mention he had athletic skill?   Slender and lithe on the basketball court, John stood toe to toe with Adonis cohorts in Newburgh and Ithaca New York where we grew up and spent our formative years.   John academically excelled in elementary, high school and onward at Cornell University.  A chess champion of early renown, he competed in regional competitions throughout Orange County New York in the early 1970s.   A Bachelors of Science (Natural Resource Major) followed soon after with a Masters in Education at nearby SUNY Cortland.    Our father was a HighSchool math teacher for 28 years after which teaching computer science throughout New York State SUNY system.   John was the oldest brother who followed in dad’s footsteps. Johnny is a gifted teacher, sans the central casting stereotype.  Reading the 13 reviews today, I noticed a common theme,  “great teacher, the best and a little bit spacey”.   Spaciness runs in our family.  The air element is prevalent.   John has it in spades.   Johnny is brilliant, but his  oratorical  delivery is not unlike inspector Columbo.    I prefer the indirect method of instruction.   Columbo always kept his best question to the last moment, at bottom of each doorstep, “Just one more question”   Teaching science by Zen Koan. Teaching the student to use their own learned and innate hypo-deductive reasoning. Johnny is an apparently spaced out and an extraordinarily, gifted teacher.    I know this first-hand as I am “walk in the woods” lifetime student of Johnny Langan. A walk in the woods with my older brother Johnny is revelatory.  You learn more in 1 walk than in a lifetime of classroom study. Fauna and tree identification delivered with context and humorous narrative.   A study in bearded nonchalance. My brother Johnny chose a noble profession.   He taught  generations of young men and women that Science is applicable and exciting.  It is no surprise that many of them return to his classroom after the first year of college to thank him for lighting the spark. Johnny is my older brother who teased me relentlessly as older brothers are required to do.  I am proud of Johnny’s accomplishments, but most of all enjoy walking in the woods with him.