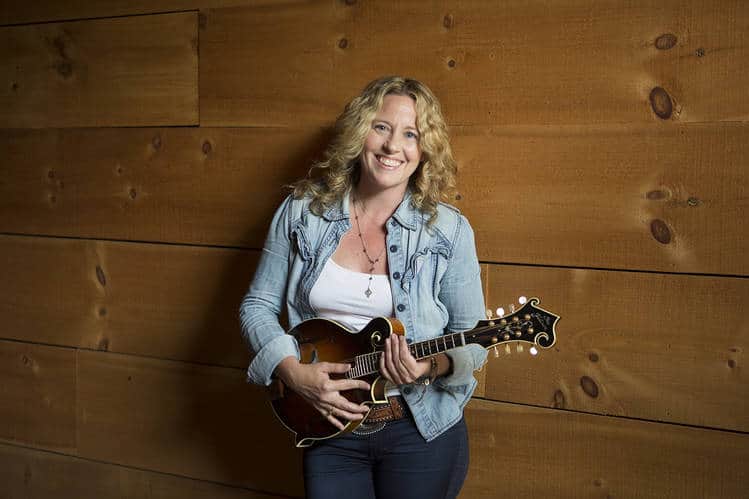 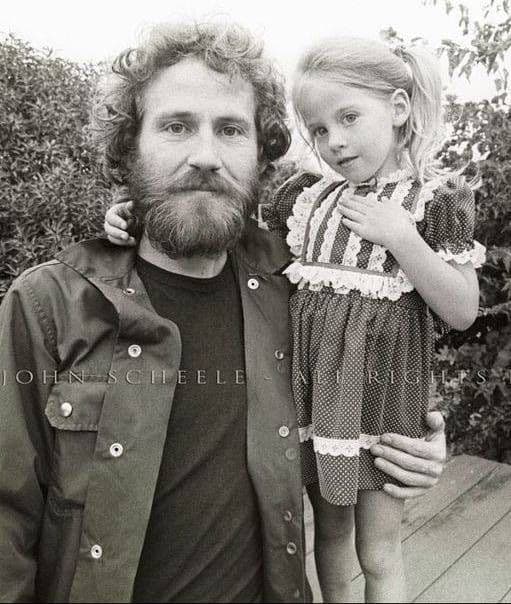 John Prine’s death and the news of Robbie Robertson’s new film entitled, “Once were Brothers”, catalyzed me onto surfing for the authentic. All authentic the Band searches lead to Levon Helm (you knew this already.) Levon and the remaining 4 members of the Band were not treated fairly by Mr. Robbie Robertson after the Band dissolution. This has been much discussed in the music press. “According to Levon, in his memoir, This Wheel’s on Fire, Robbie claimed all the publishing royalties on most of their songs, compositions that had famously been work-shopped by all five of them, beginning at the Big Pink house, and in later sessions” (1)

Many Band and Levon Helm fans know he routinely performed live concerts in his Barn (adjacent to his home in Woodstock, NY. with his daughter Amy on back up vocal, and often featured vocal as Levon recovered from throat cancer. 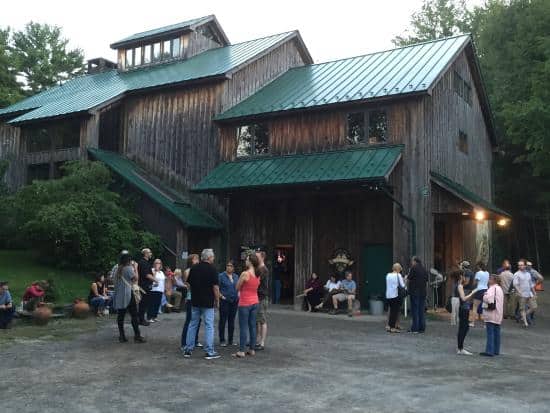 One such notable example,  My favorite track from this Levon Helm Band -Midnight Ramble period:

Levon Helm Band Battle is Over but the War Goes On – Midnight Ramble Sessions Vol. 2

This performance reminds us how much talent comes from the genetic profile yet remember the early childhood exposure to musicians like Rick Danko, Richard Manuel, Garth Hudson, Eric Clapton, Joni Mitchell, Van Morrison,  Bob Dylan, Robbie Robertson, and her father.

Rescue Me, by Amy Helm, makes you want to dust off and drive to the nearest outdoor cafe and feast up with your friends.    Wait that will have to be a virtual trip until at least the end of April.  Helm is the product of a lifetime of musical influences; her own family is her inspiration and her connections with those along the way have built her into a stunning performer. With the help of cohorts and members from past projects, Helm writes soulful country rock with a balladic sound blooming from the roots music she has surrounded herself with. Her debut album is entitled “Didn’t It Rain,” and its twelve tracks are full of personal sing-alongs that range in style from country to rock to Americana. 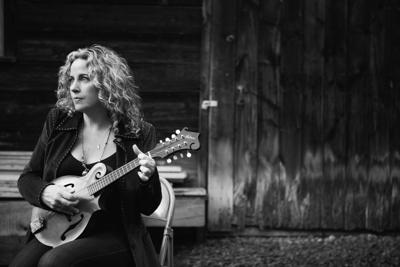 Let’s play #TheBandTogether to lift some spirits and keep our lives full of music! Here’s how it works:

1. Record a video cover of your favorite The Band or Levon Helm song.
2. Share your video, and include a link to support a non-profit helping those in need during the COVID-19 crisis.
3. Tag #thebandtogether and @levonhelmstudios and we’ll share our favorites!
4. Challenge/tag a few friends to record their own videos!

To kick things off, here’s my cover of “Twilight”, a song taught to me by Rick Danko on my 21st birthday! I’d like to invite @Hiss Golden Messenger, @Birds of Chicago, @The Wood Brothers, @Thundercat, @Harry Styles, and @Stevie Nicks to post their own covers!

I’d like to raise some money for Family of Woodstock, so please make a donation here: http://bit.ly/FamilyOfWoodstock 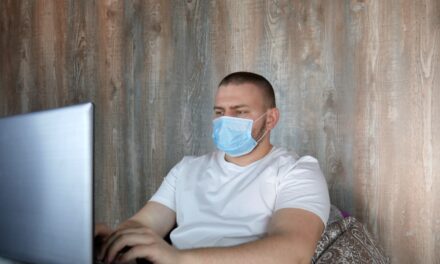 Often the gifted humorist gets to the heart of the issue 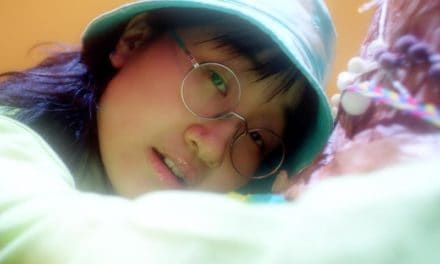