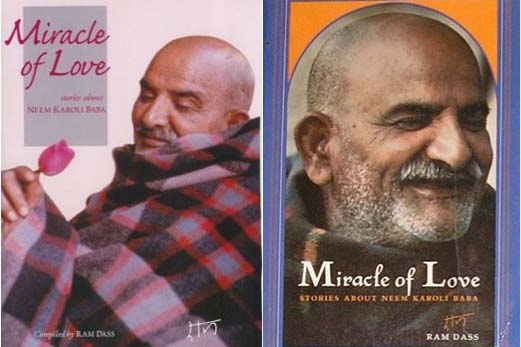 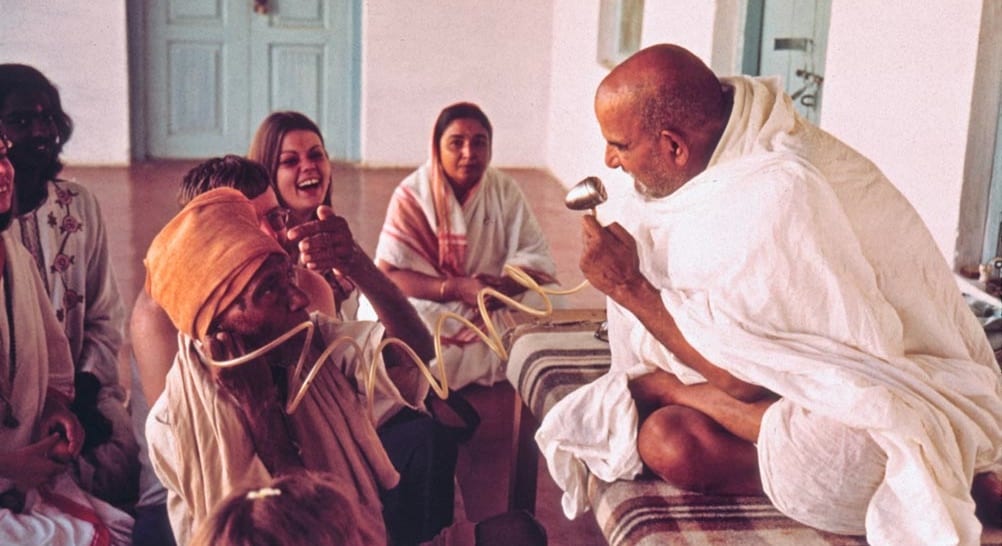 Why Were You Angry?
“Forgiveness is the greatest weapon because a saint so armed is unperturbable… he can give up anger immediately.” – Neem Karoli Baba.

A young fellow once came and Maharaji asked him how he was, and he said, “Oh, Maharaji, I’ve overcome anger.” Maharaji said, “Oh, very good!” and kept praising him.

At the time, there was another fellow present who had been asking Maharaji for many years to come to his house, but Maharaji had never come because the boy’s father didn’t believe in sadhus or saints. But now Maharaji turned to this boy and said, “Do you still want me to come to your house?” The boy said, “Yes, but let me arrange it with my father.” Maharaji said, “Go, and then we will all come.” The visit would mean, of course, that the place of honor in the house would be given to Maharaji so the father would have to sit someplace else.

Finally, the whole party went and Maharaji sat on the tucket belonging to the boy’s father. Then Maharaji leaned over and looked the father in the eye and said, “You’re a great saint.” But in Hindi he used the very personal form, which you use only with very intimate friends and to people in the lower caste. So it was really an insult to use that form to the old father. The old man got upset but held himself together. A little time passed and Maharaji leaned over again and said, “You’re a great saint.” By this time the father’s face got red and he was getting worked up, but he still kept control. A few minutes more went by and Maharaji leaned over and said the same thing again. This time the father completely lost it. He got up and started screaming at Maharaji, “You’re no saint, you just come in and eat people’s food, you take their beds, and you’re a phony.”

At this point the young fellow who had overcome anger leaped to his feet, grabbed the father by the collar, and started shaking him, saying, “Shut up, you don’t know who you’re talking to. He’s a great saint; if you don’t shut up I’ll kill you.”

At this point, Maharaji got up, looked around bewildered, and said, “What’s the matter, what’s the matter, don’t they want me here? We should go – they don’t want me here.” So he got up and started walking out, and he turned to the young fellow as he was going out and said, “It’s very difficult to overcome anger. Some of the greatest saints don’t overcome anger.” The fellow said, “But Maharaji, he was abusing you.”

“That’s right, he was abusing me. Why were you angry?”

– Excerpt from Miracle of Love: Stories about Neem Karoli Baba 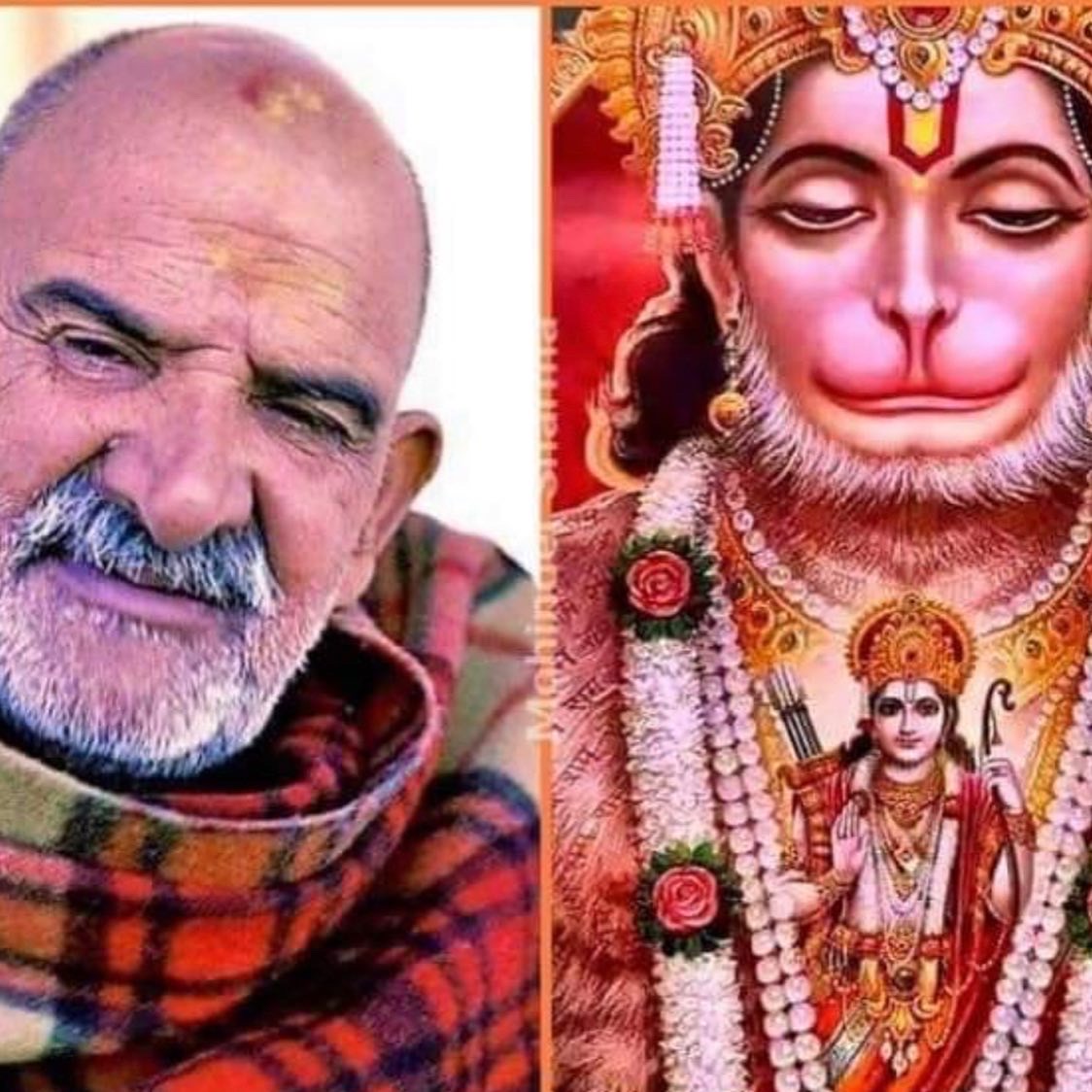 Neem Karoli Baba – A mysterious saint, who has transformed by the life of people like Steve Jobs, Mark Zuckerberg, Julia Roberts, Ram Das, Krishna Das & Many More. This video is made to show the love & respect for the Maharaji. This video is just a brief intro to his miracles & life story. 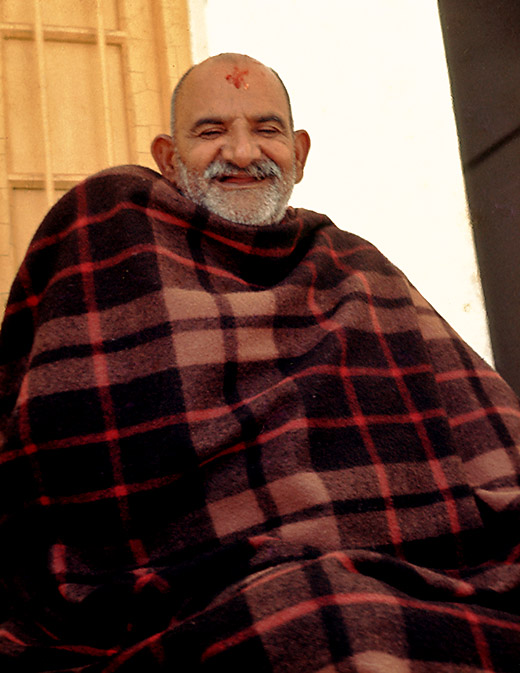 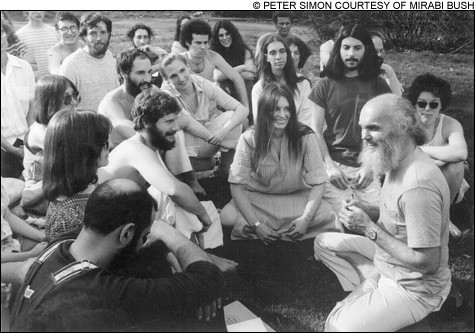 Using dualism to step into non-dualism, through the Heart, is the essence of the Bhakti path. Ram Dass explains his personal journey in attempting to be an instrument of the unconditional Love he experienced in the presence of his Guru, and his struggle to convey the concept of Devotion to his Western audience. Being in the presence of Neem Karoli Baba penetrated his paranoid defenses and released in him an innocence he didn’t know existed. This intrinsic potential became the gift he feels we can all offer one another. (Woodacre, CA – 9/14/1996) Please click the following link for additional Ram Dass teachings on the Guru: 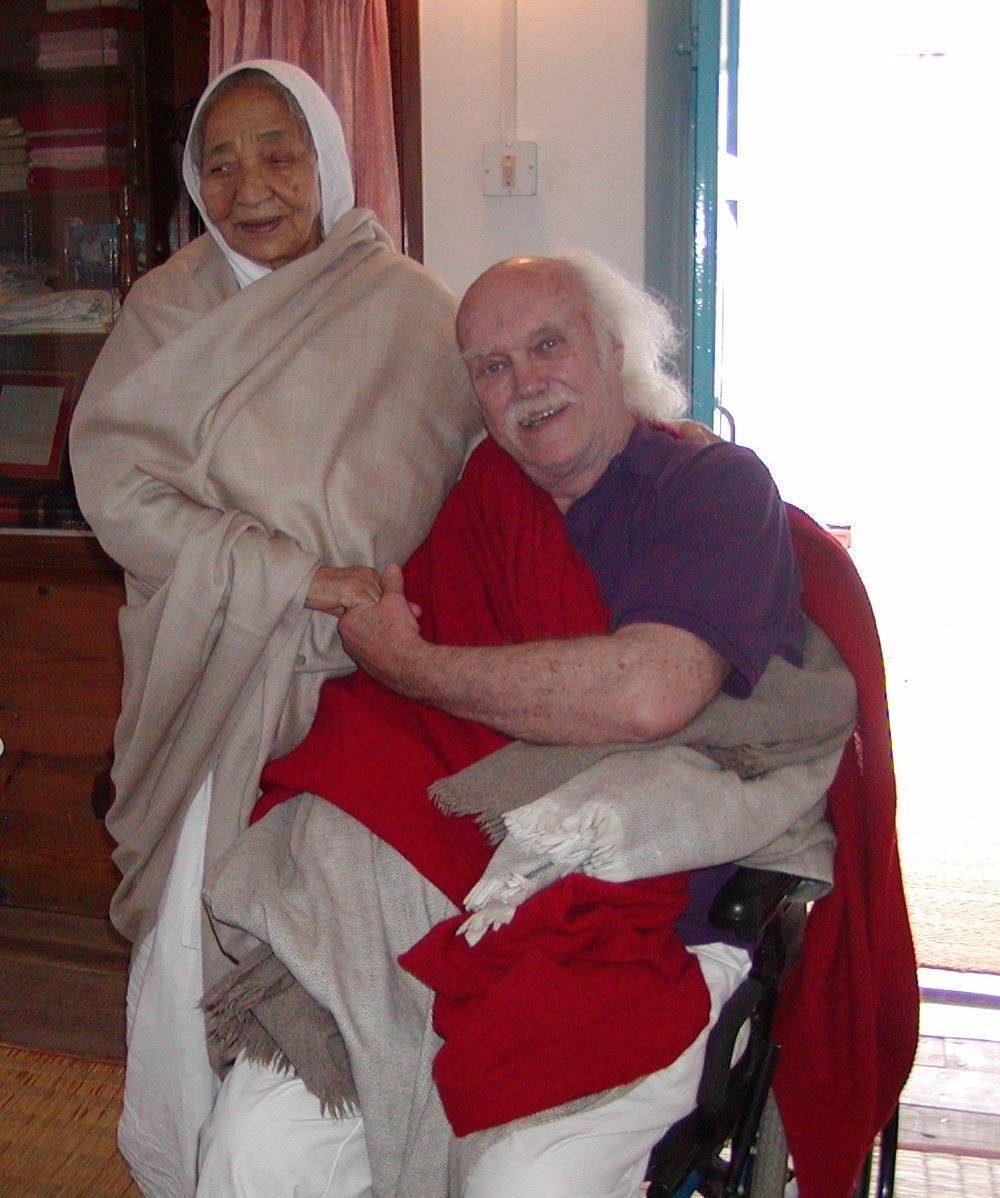 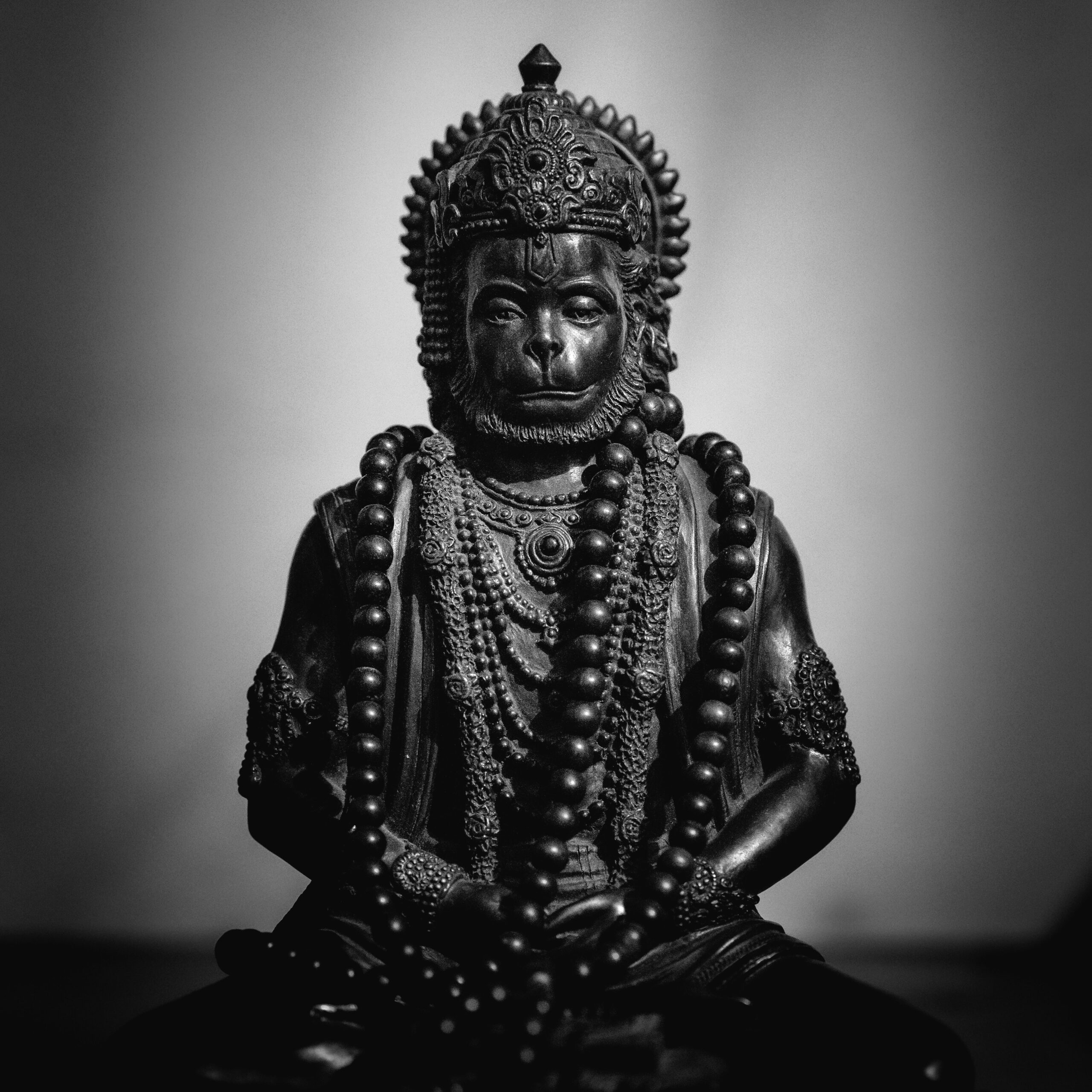 Neem Karoli Baba – The Mystic Saint (from the eyes of Richard Alpert a.k.a. Ram Dass)

Now that it is known about Neem Karoli Baba’s blessings received by Steve Jobs & Mark Zukerberg it makes more sense to highlight this clip from the documentary “Ram Dass – Fierce Grace”. 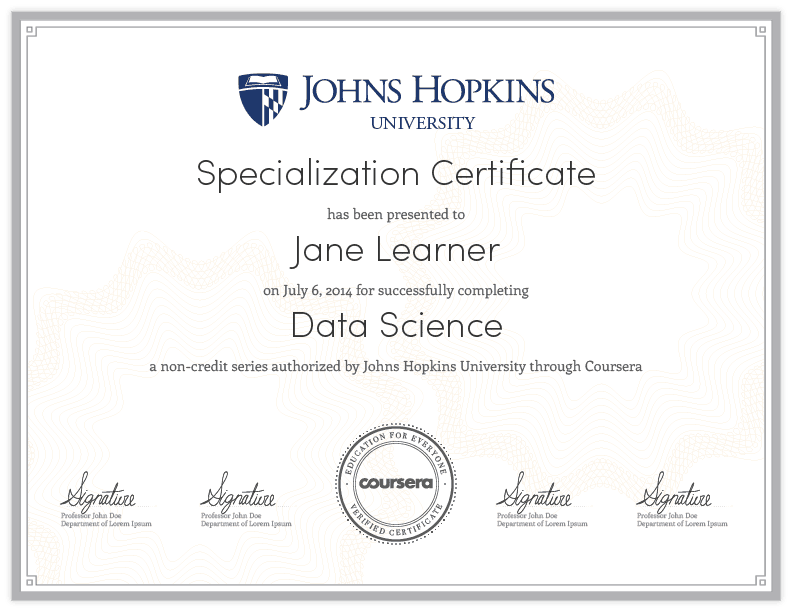 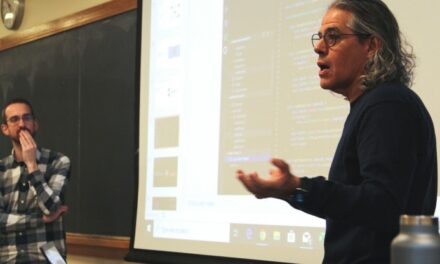 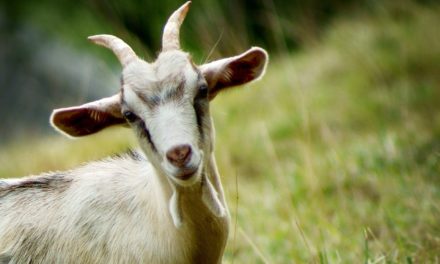 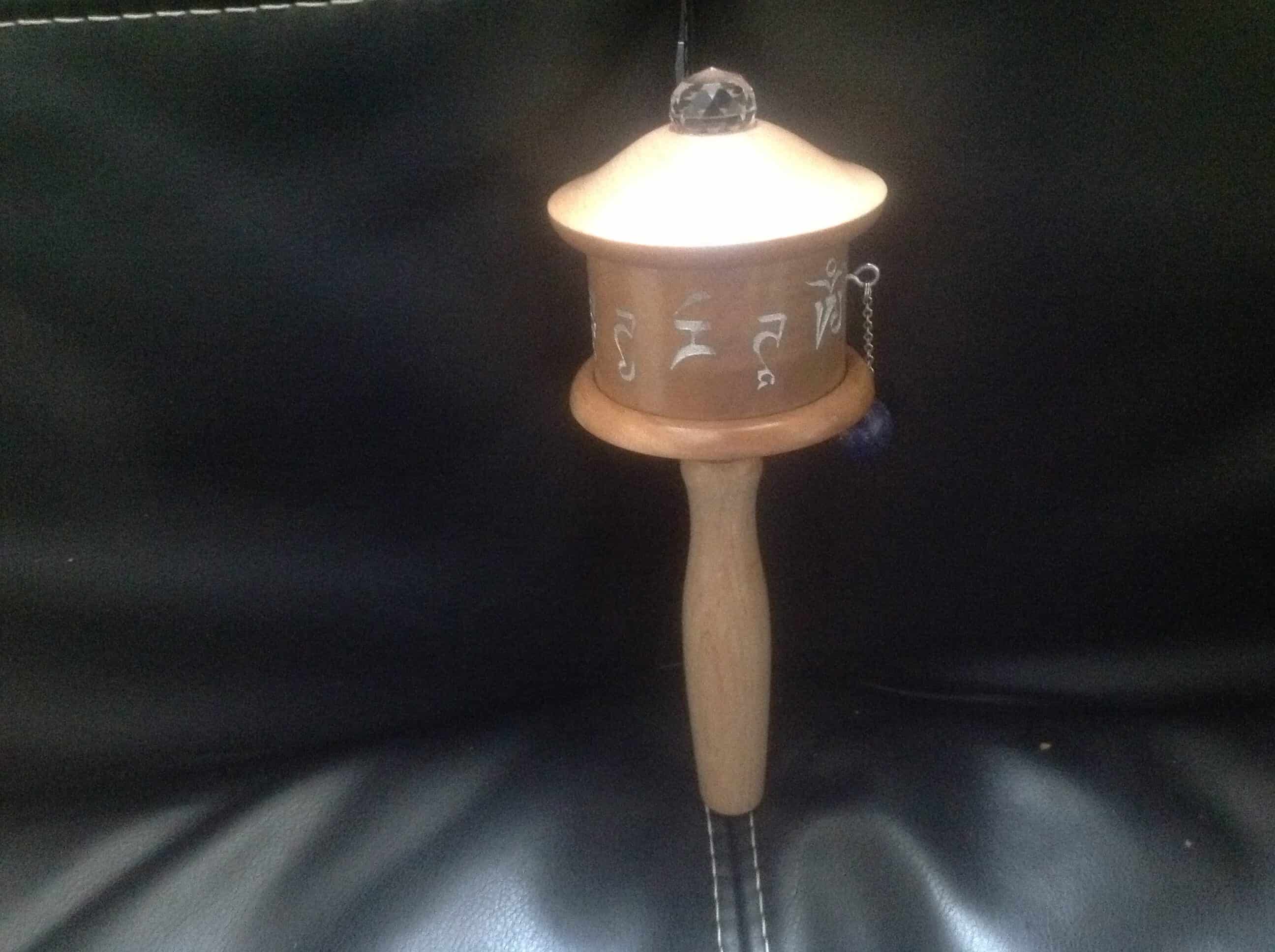 All the Free Tibet news you need to know – Tashi Wangchuk, Tibetfest and more!