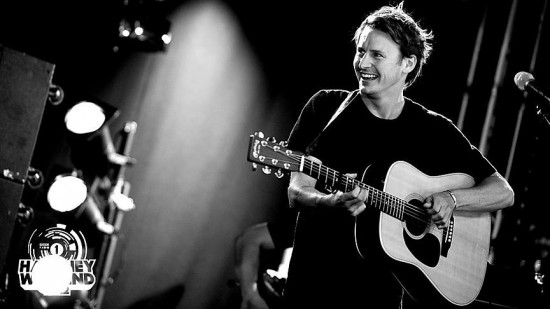 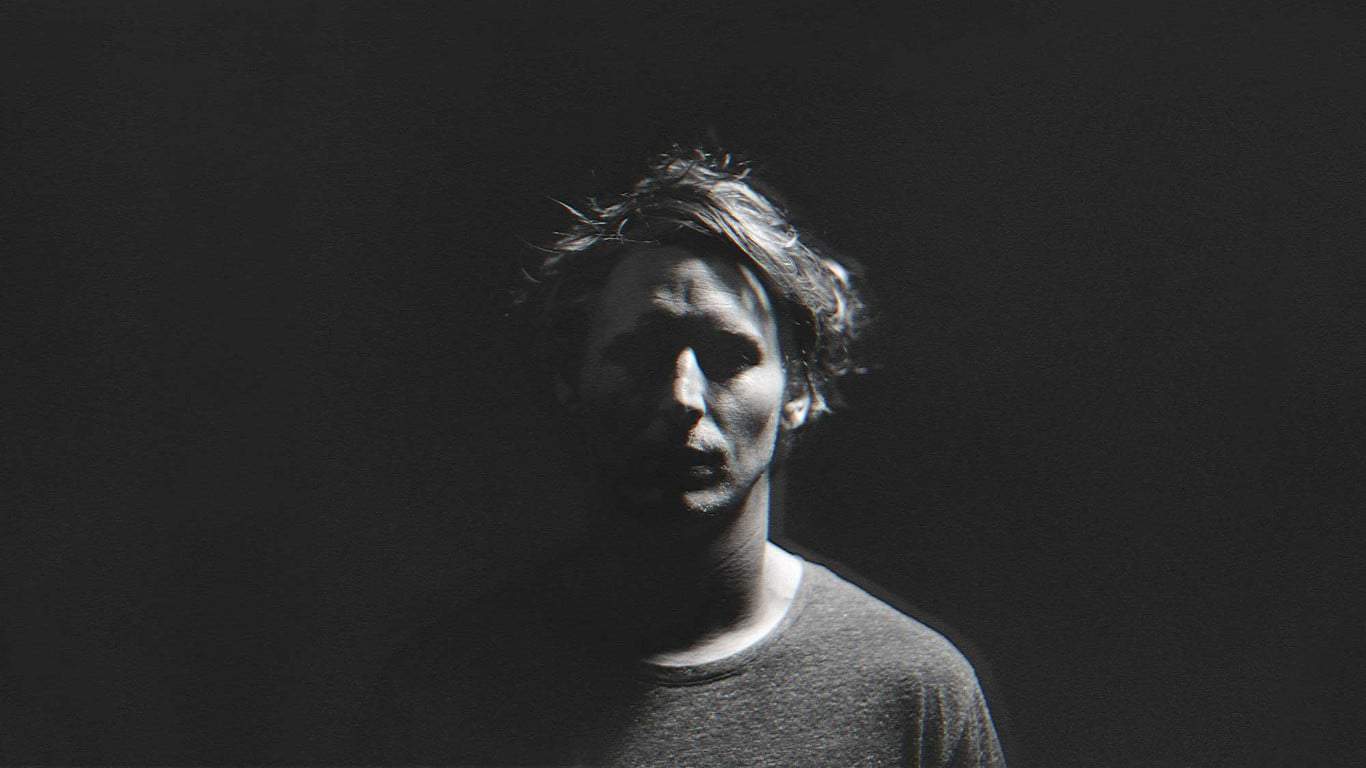 I include the following video mostly for the crowd, response not for the audio quality. Whoever did his EQ needs an audio Otolaryngologist visit ASAP.

Here is a better live EQ for Ben and India, et al.


[Chorus 1] While the faithful dispose of a generation
And all of the mountains rumble knowingly
I order a colada and sit to count my dollars
And watch eagles soar in circles
Perpetually [Bridge] Forever, forever
Such a beautiful thing [Chorus 2] Now I am older, I don’t look over my shoulder
I know what is there in front of me
Ten Marlboro cigarettes I’ve rolled the butts into the bottle tops
Today I will stare at the sea
Till my eyes have had enough [Outro] Enough, enough
Is that enough?
Ben Howard performs Towing The Line on Later… with Jools Holland on BBC Two (15 May 2018).

Black flies on the windowsill

Ben Howard is a musician, songwriter, and English composer. Howard was born in London but raised in Devon. He is a musician and surfer who likes to read and write music.

Howard received his first acoustic guitar when he was an 8-year-old lad. When he turned 12, he received an electric guitar.

Howard has stated that he prefers the acoustic guitar. He’s a left-handed guitarist and is infamous for his strumming style.

If you want to learn to play guitar like Ben Howard, check out Infinite Guitar here – they have some great free lessons. 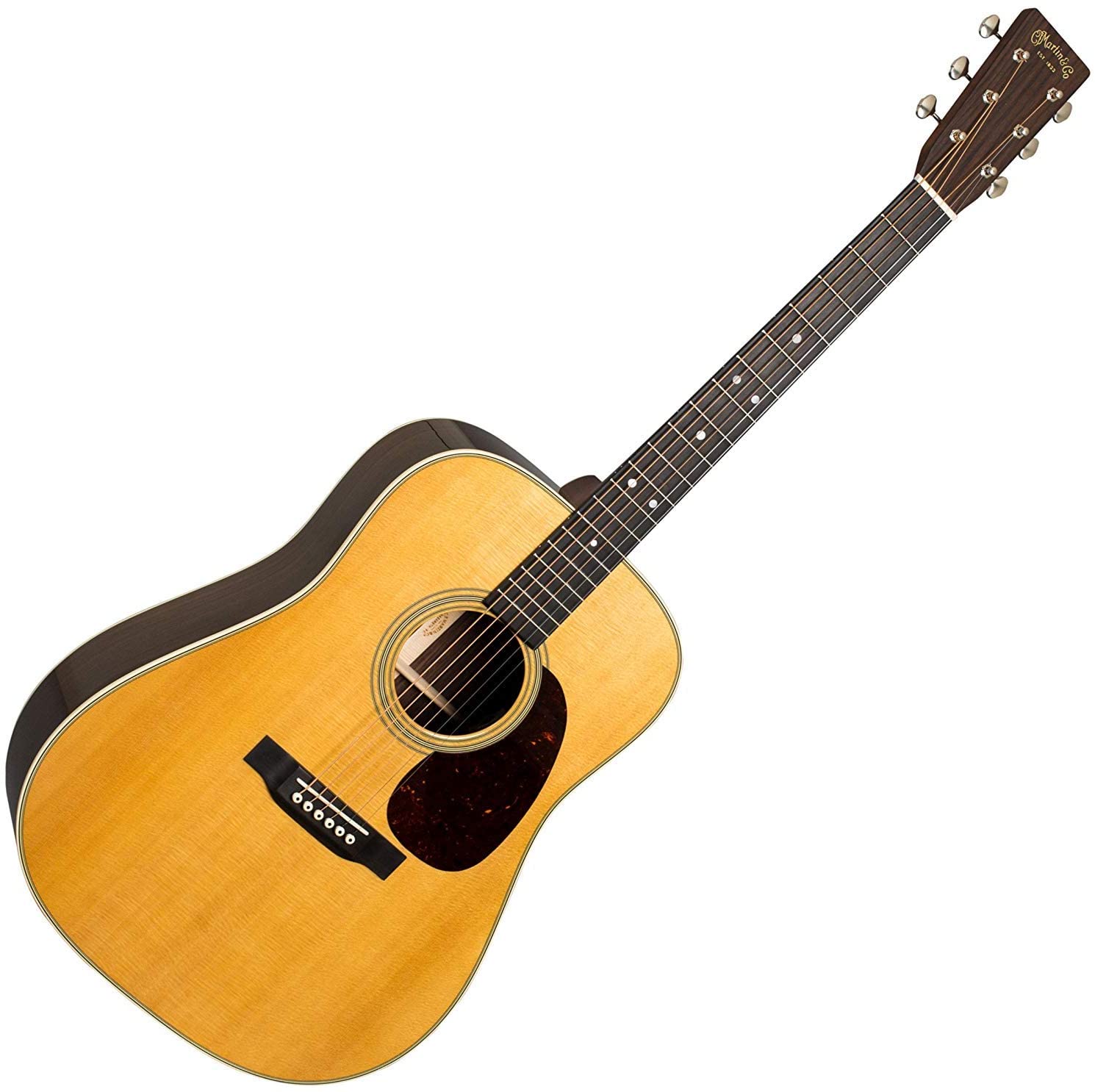 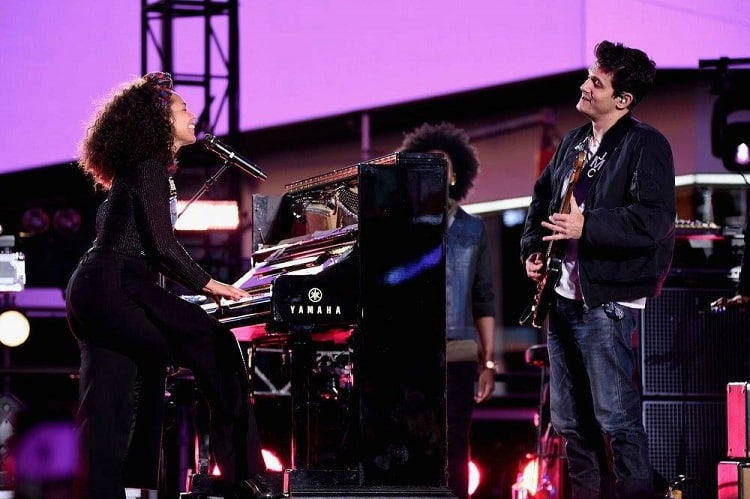 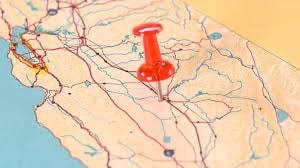 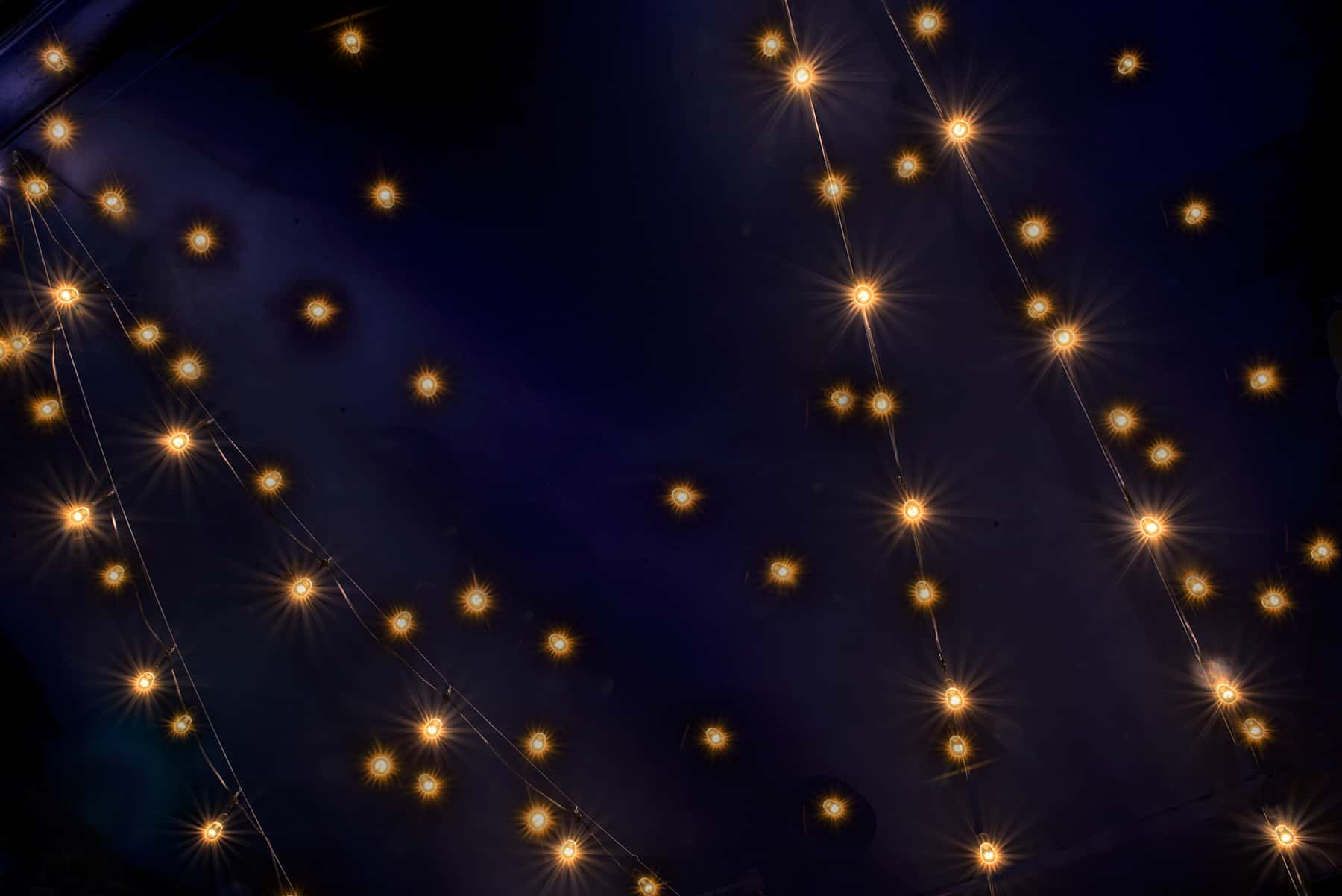 A Littler Restaurant opens in Durham 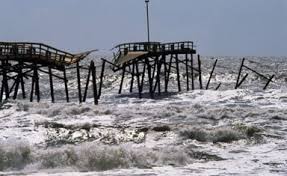