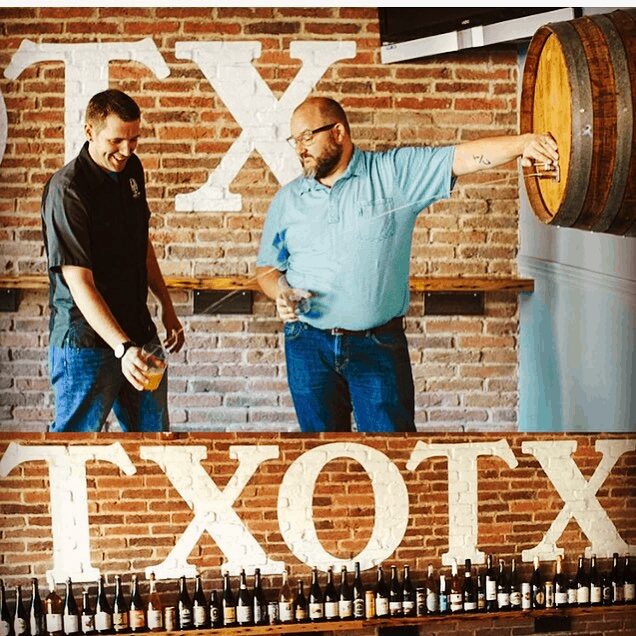 What happened to Six Plates and what is Black Twig Ciderhouse? 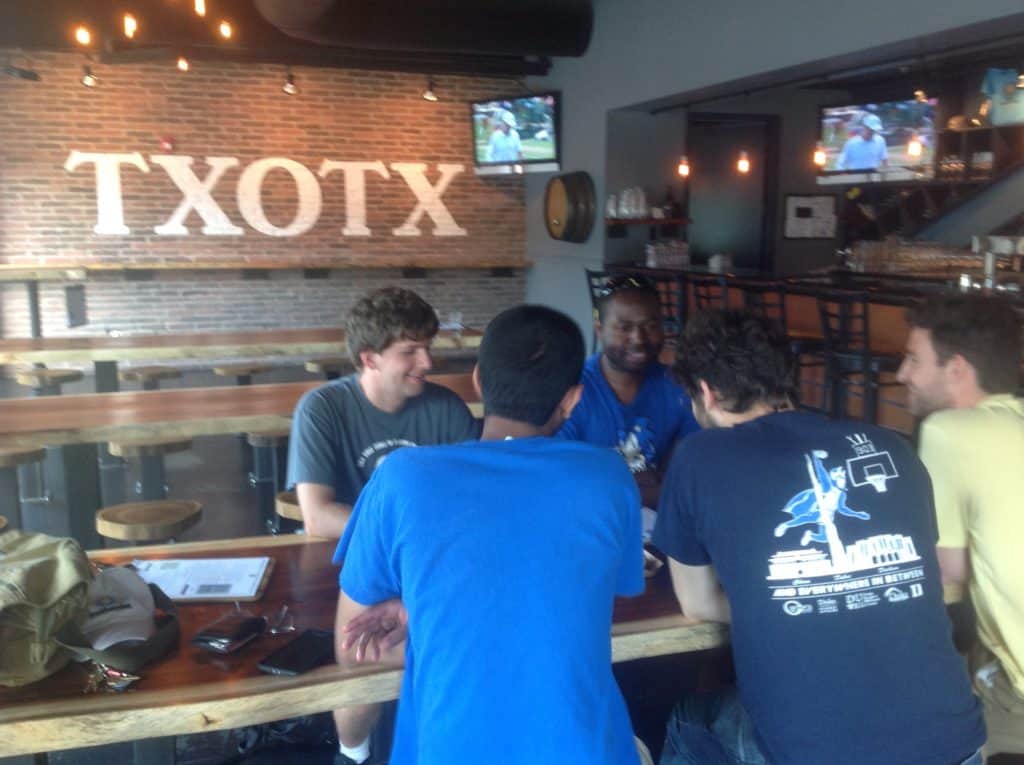 A post that originally appeared in July 2016 brought forward by a Durham Cool Reader for your perusal.    We have updated the links and the about section.

When I first walked by Black Twig I thought, what?  Then I thought, “it sounds like a Game of Throne’s city, next on the command and conquer short list for Cirsei, Daenarys, or John Snow”.

Durham’s Six Plate Restaurant is now Black Twig Ciderhouse.  What is a ciderhouse and why change such a great restaurant concept like Six Plates ? Change is inevitable? Read on for pleasant answers to these questions and wonderful surprises.

I stopped in the day after 4th of July to find out, “what is Black Twig all about”? Co owner/ chef John Eisensmith greeted me warmly and gave me a quick tour. No surprise, with co-owners Matt Beason and John working together, they have come up with yet another original restaurant/bar concept.  This time a Ciderhouse!

Location same, menu evolved, table service added, 10 seat beautiful (natural wood) long community tables replace most of the cafe tables and all of the couches in the main dining area. Bar is the same, beer and wine replaced with 6 cider taps, 4 by the glass that change out weekly. The Bull City Ciderworks will be the perennial on tap until Bull City Ciderworks open their own ciderhouse. Overall layout of restaurant is the same with tall cafe tables along the far side window, looking out on the Erwin Terrace plaza steps. Now the restaurant seats 76 inside, 46 outside. Remember the lounge studio vibe of Six Plates? The owners heard your concerns about table service and paucity of seating; and answered with clarity of service (wait staff) and considerably more seating (inside/out) .

The coolest new feature is the TXOTX (pronounced coach), pictured as the feature image in this article. The txotx is a Spanish barrell that is filled with local cider (learn more about the txotx below). John gave me a demonstration of this Basque tradition and I could easily imagine a large group of clients gathered on both sides of the long cider drain with TXOTX cups at the ready.

What makes this Cider House so unique? Matt Beason and John Eisensmith of course. Who is more qualified to run the Triangle’s first Ciderhouse? We know Matt is an Uber talented vinophile and restauranter? Did you know that Matt is a certified Cider expert and taught the first certification class at Cider Con,sponsored by the

US Association of Cider Makers?

Read on for information, culled from black twig website:

We welcome you to the first-of-its-kind cider-focused restaurant in the Southeast, featuring the largest variety of cider, with over 100 ciders available on tap or in bottles.

Named after an old southern cider apple, Black Twig features a Txotx (pronounced /CHO-ch/) – the first indoor Txotx in the United States! Don’t fear the Txotx: it offers you the opportunity to taste traditional Basque or Asturian cider in small, 3oz pours, all in an exciting, convivial environment. Learn more about the Txotx.

Mattie Beason, a forebearer in the Durham culinary scene, proudly offers his third Durham endeavor; in addition to his successful Six Plates, which resided in the same space as Black Twig, he also owns Mattie B’s Public House. A cider expert, Beason was one of the original eight cider instructors for the US Association of Cider Makers’ First Cider Certification Course, and is excited to bring his cider knowledge and passion to the Durham community.

Black Twig is helmed by Amy Loria – an all-around beverage enthusiast with more than 10 years in the industry – who has been integral to the creation and evolution of Black Twig. Two years in, after developing and perfecting methods for translating Cider to unfamiliar palates; co-designing menus with Black Twig’s Kitchen Staff; fashioning pairings for cider, wine and cocktails; organizing Txotxfest, Txakolifest, and myriad events both cider-oriented and not; and having been featured as a Judge at the Great Lakes International Cider and Perry Competition and as a Panelist at CiderCon 2018, she has established herself as a knowledgeable and competitive force in the Industry. Amy grew up delighting in pulling fresh apples from New England orchards each Fall and discovering what she could do with them. She relishes bringing that experience to all friends who want to drink more apples.

Black Twig offers reservations for parties of 10 or more. If you have a large party, please call or email info@blacktwigciderhouse.com to arrange a table.