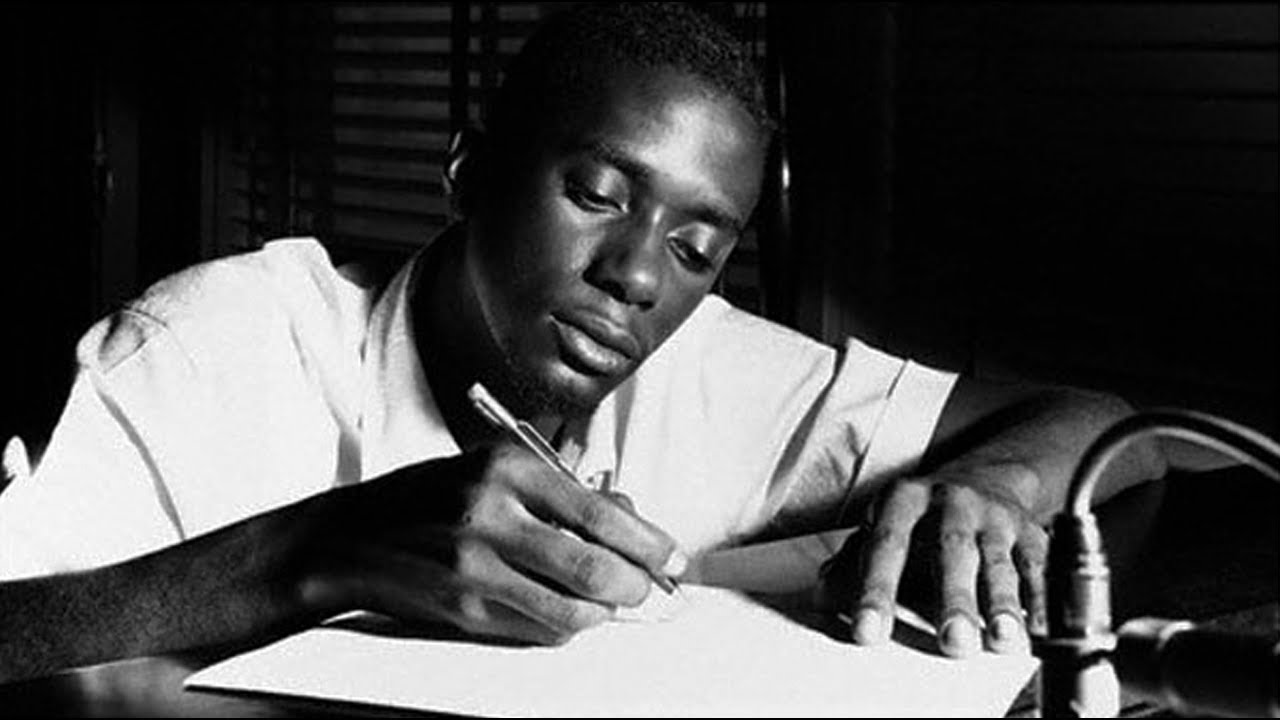 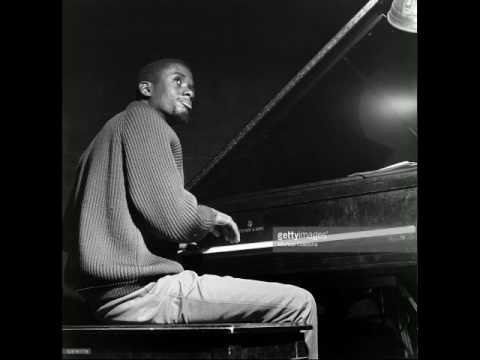 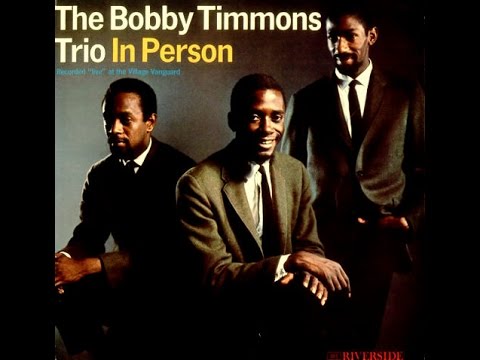 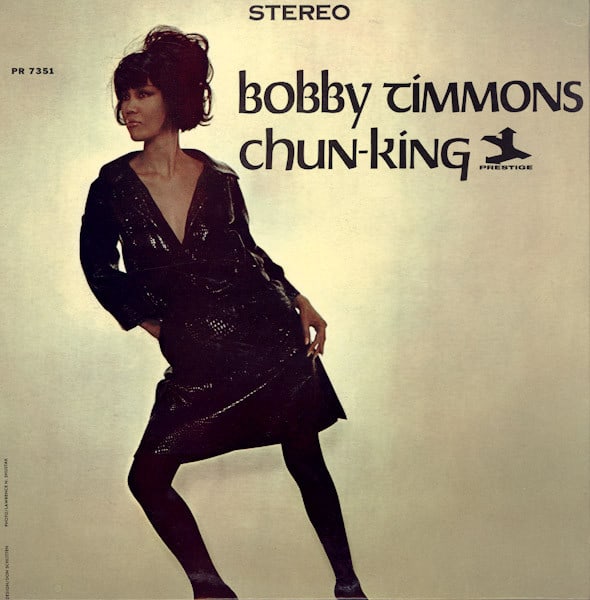 What do you know about Bobby Timmons?  Why should you know something about this Iconic musician?  Why does Bobby Timmons not share the historical Jazz acclaim with all the other icons?  Do we celebrate Jazz as a uniquely American music creative expression?  When will the questions end?  Now. Perhaps you know little about this excellent musician due to his youthful age passing (see the NY Times obit below) If this is your introduction, don’t be ashamed.  Great music must be discovered, uncovered-heard with beginner’s ears each time you listen.    Chun-Kin is a great place to start. It was my starting point and you can’t go wrong with this tight trio.  How about Keter Bett’s bass lines, Tootie’s brushwork, and Timmon’s piano mastery on the opening track, Chun-Kin?  Come on, now!

This album is a must-have-a rare find, limited printing, impossible to find for less than a mortgage payment with escrow.  Think how well the Chun-Kin on the virtual tune table (open up the Music section of Durham Cool and hit play, your first post-COVID-19 gathering? Still maintaining requisite safe 6 ft distance from your dancing partner-Dancing cheek to expansive air between us.

In the early nineteen‐sixties, he had his own trio and often appeared here and in Washington.

He wrote “Moanin” and “Dat Dere,” among other compositions.

He appeared as one of a quartet of jazz pianists in a program at Judson Hall in 1970, when, according to John S. Wilson, jazz critic of The New York Times, Mr. Timmons gave “a fine, thumping display of righthand figures that sounded for all the world like Fats Waller looming down the straightaway.” (1) 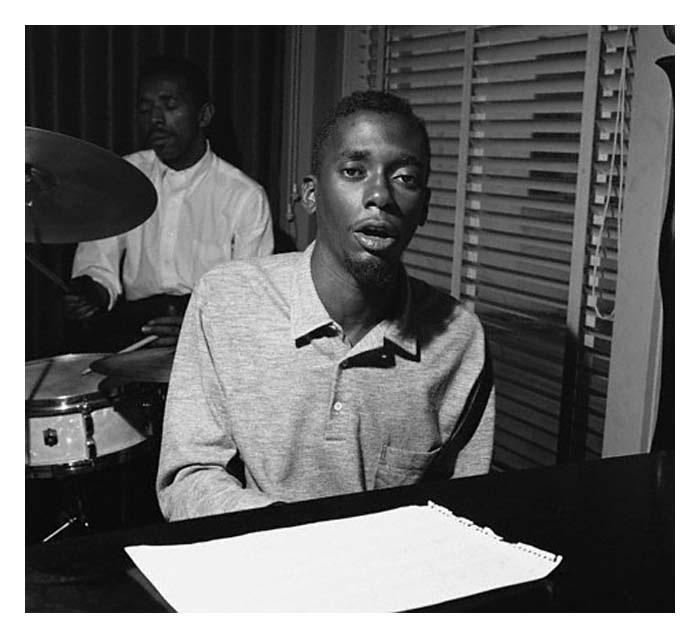 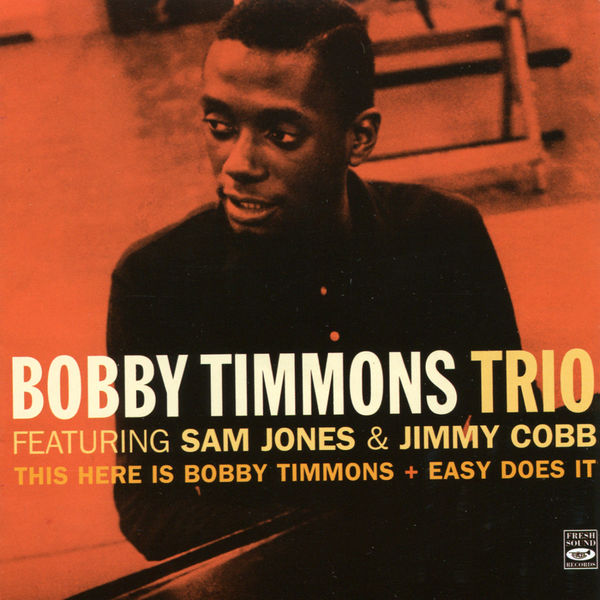