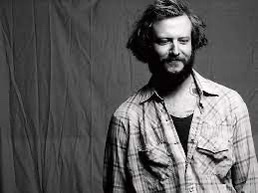 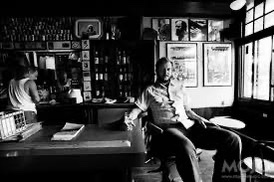 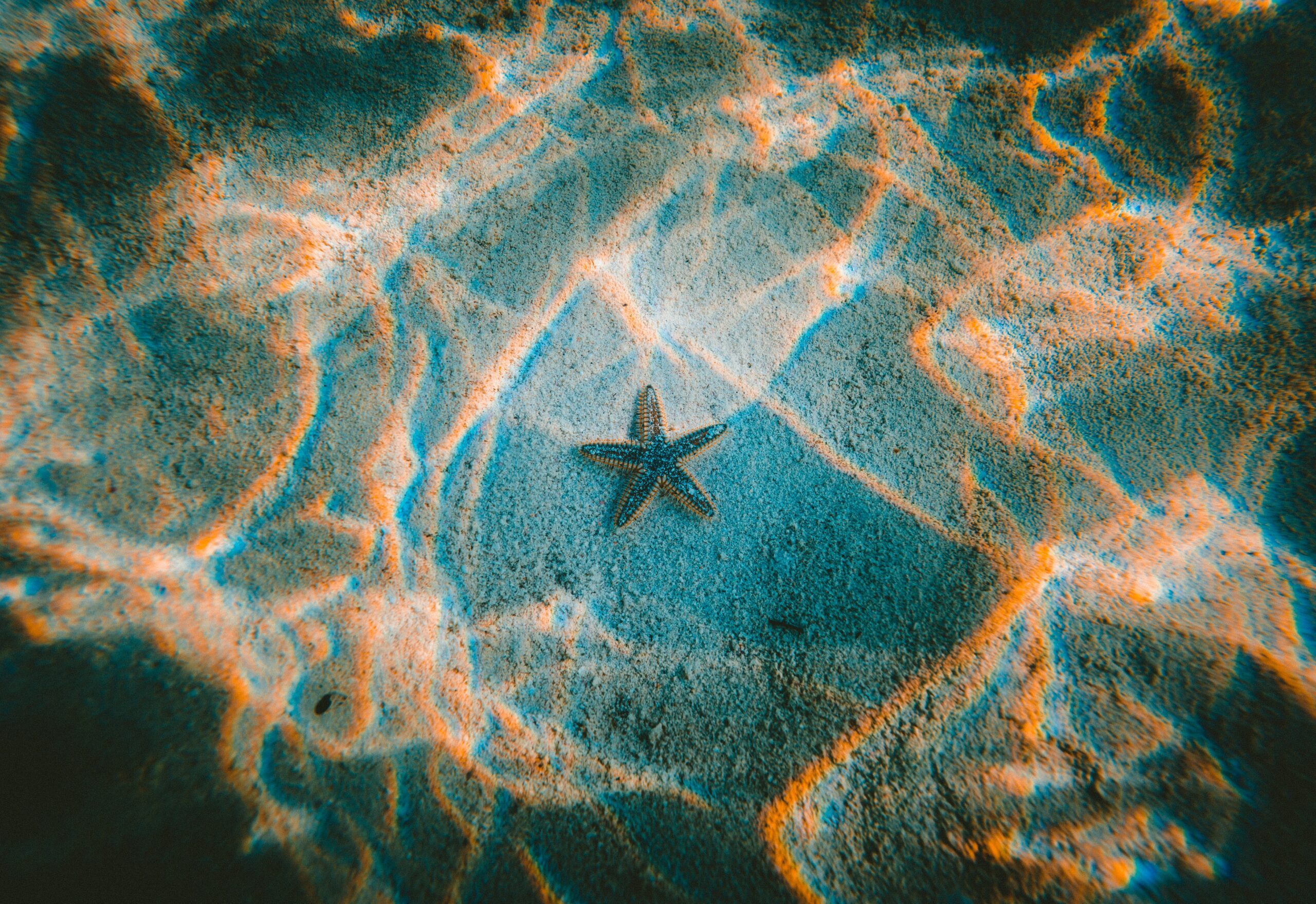 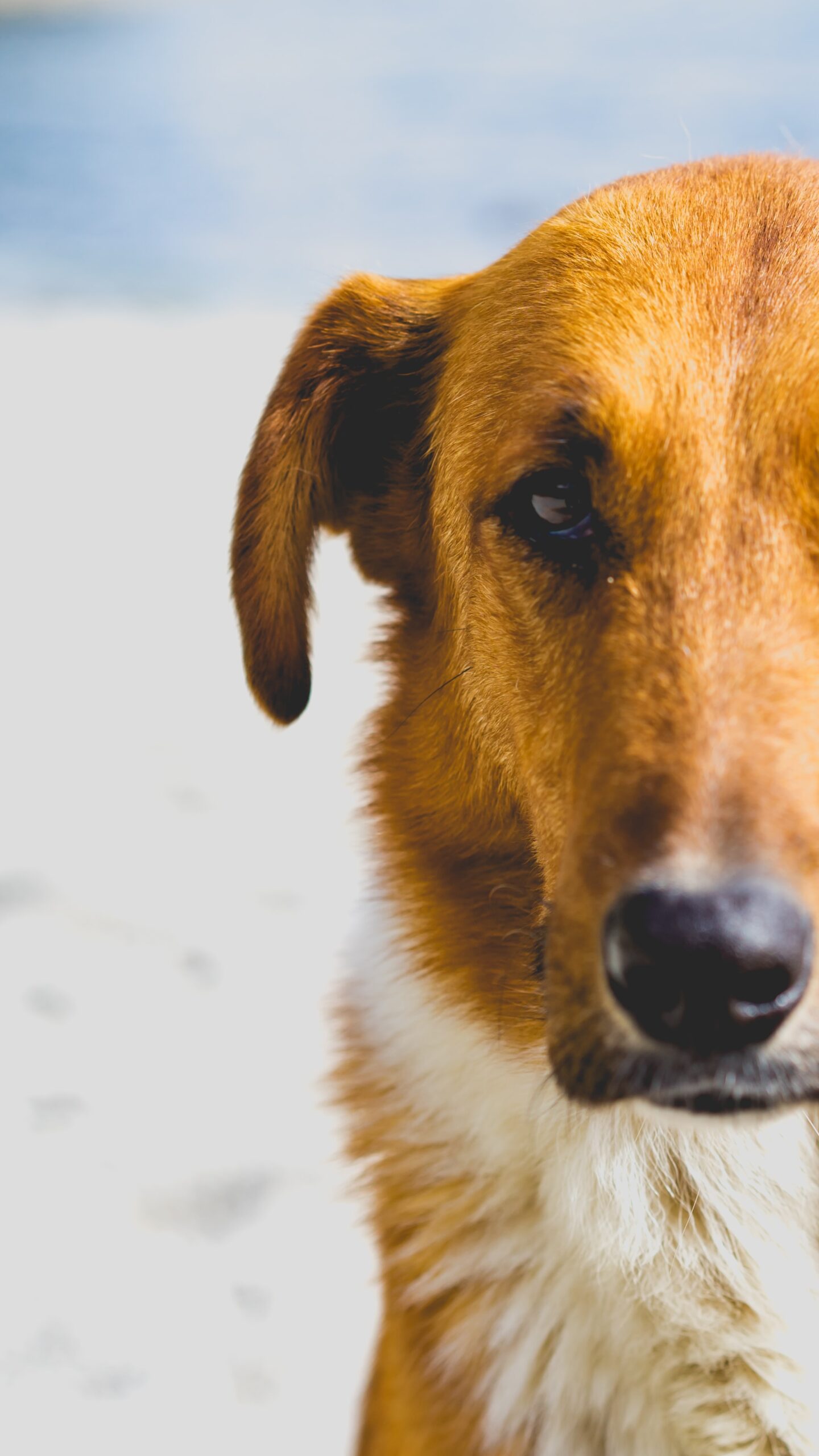 Justin Vernon of Bon Iver performing a cover of I Can’t Make You Love Me / Nick of Time in the studio.

[Justin] immediately responded that this is kinda what he dreams of: that his album is meant to be played in front of small crowds, and that he was looking forward to it…” Directed by Vincent Moon 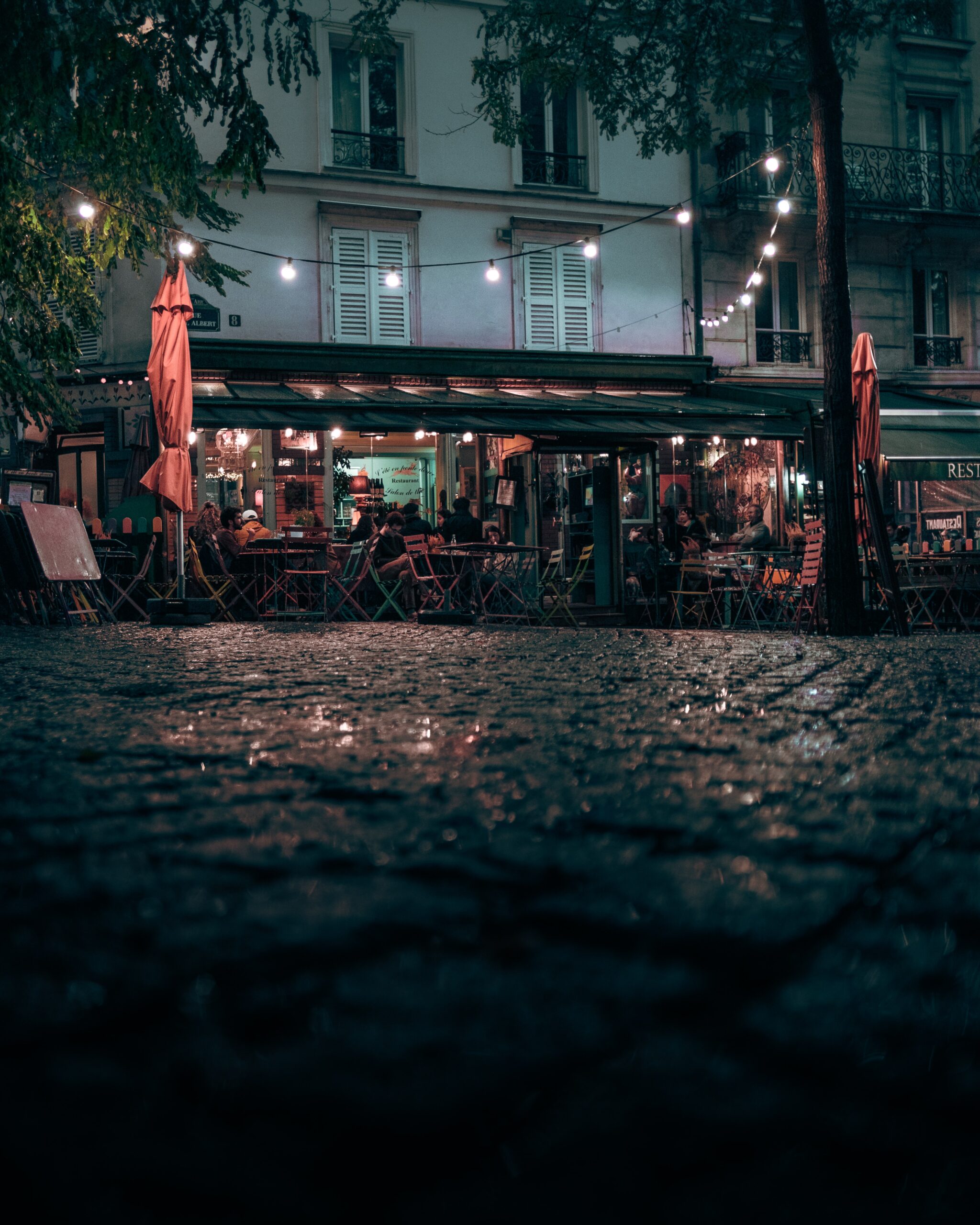 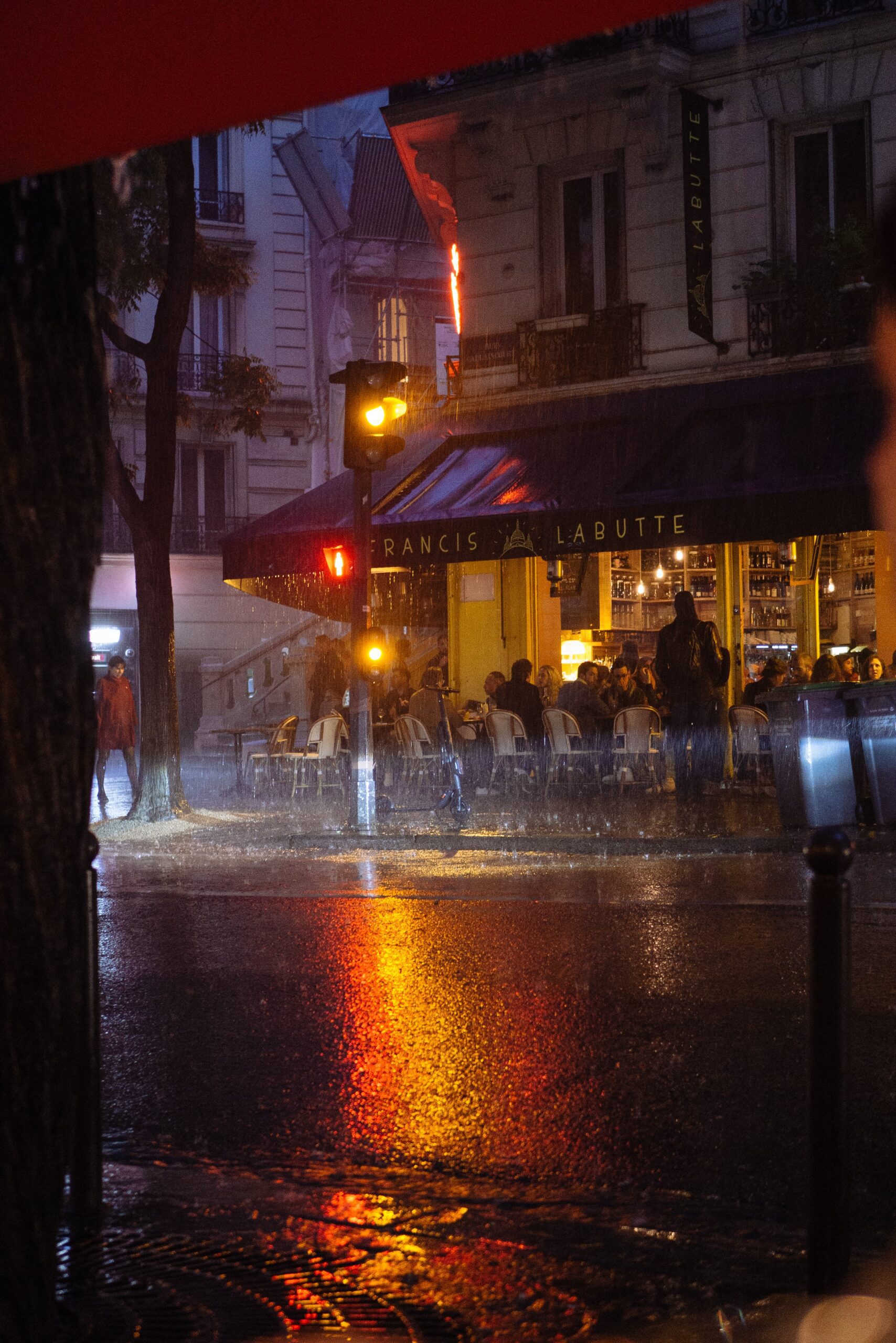 On Dec. 4, just before Bon Iver took the stage at Pioneer Works, an old ironworks warehouse turned nonprofit arts and culture space, these prophetic words from Union Army officer Sullivan Ballou echoed off the Civil War-era brick walls: “Sarah, my love for you is deathless, it seems to bind me to you with mighty cables that nothing but Omnipotence could break, and yet my love of Country comes over me like a strong wind and bears me irresistibly on with all these chains to the battlefield.” A week after writing those lines, Ballou was mortally wounded, dying for a cause in which he firmly believed. At first, these words struck me as disconnected from the evening’s music. Bon Iver’s new record, 22, A Million, feels so distant from the Civil War and the words of Sullivan Ballou. But there’s a very real kinship between the letter and this band. Believing in what you do is essential to Justin Vernon and the music he creates for Bon Iver, and impermanence and duality are prevailing themes of this album. So, here in Brooklyn, at Pioneer Works, a space Vernon believes in and actively assists as a member of the Advisory Board, he and his team created a very special evening — a transcendent night of voices masked, faces hidden in darkness, and performance aimed at soul-searching and purpose over pop and stardom. This music was performed by a powerful big band, with two drummers and a sax ensemble backing upfront processed sounds, like vocal alterations and sampling, alongside electric and acoustic guitars. It was a visionary performance, fit perfectly to brilliant lighting and sound, seemingly executed down to fine detail by a guy in a Tipitina’s T-shirt, loose pants, and high-tops: unassuming, seemingly uncaring, but most certainly in control. -Bob Boilen 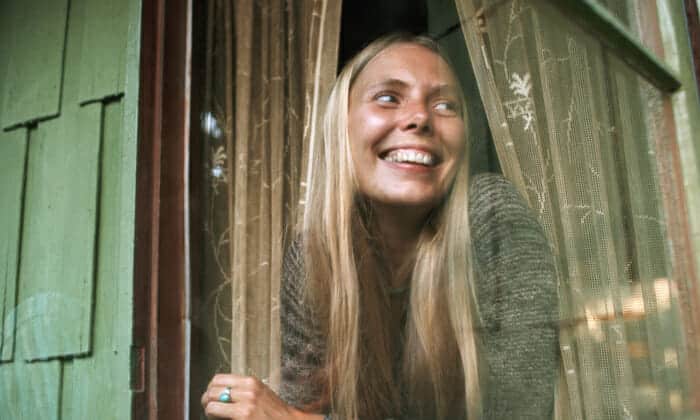 A Case of you, Joni Mitchell and cover by Brandi Carlile

A Case of You

The early ’70s were a golden era for singer/songwriter albums, but few reached the sublime heights of Blue. Even by Mitchell’s stratospheric standards, this was an extraordinarily soul-baring work—from the head-over-heels joy of “All I Want” to the crushing yearning of “River.” Accompanied by spare textures of acoustic guitar, piano, and dulcimer, Mitchell’s voice soars to feathery highs and somber lows, crafting vignettes of restless love and lingering heartache. Years after its release, Mitchell’s captivating masterpiece still gives us chills.