Carly Simon, You’re So Vain is about us? 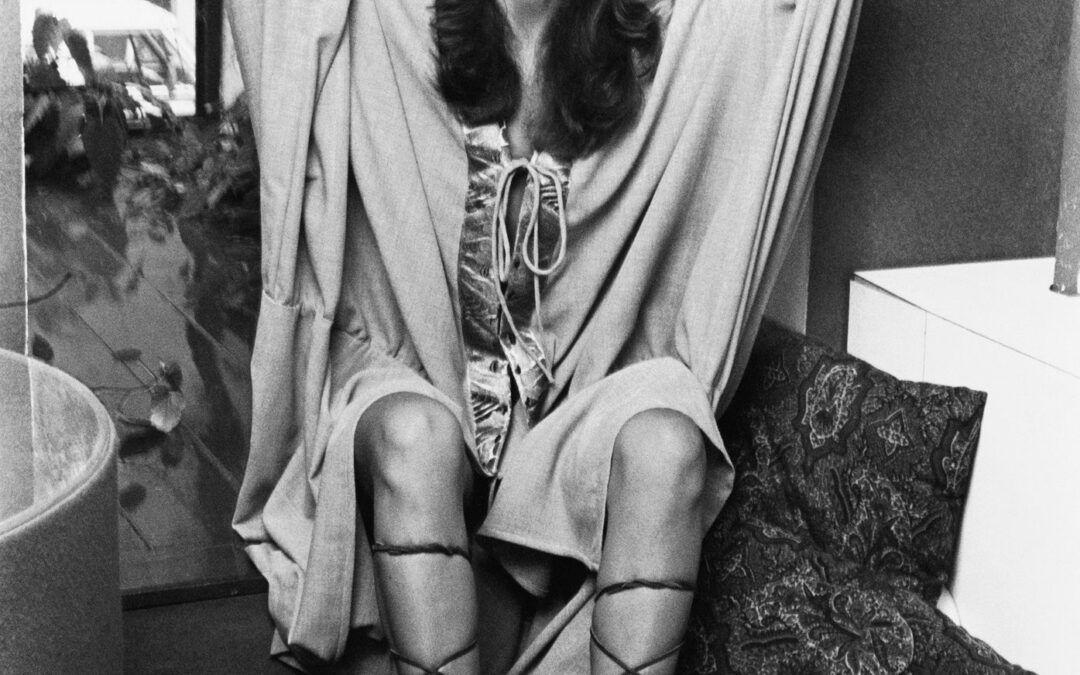 Carly Simon was featured all too often in People magazine for my or most sensible cultured pallets. Her gender was the root cause for these salacious Romance stories with leading rock, folk musicians, and Hollywood actors. Born male, Carly Simon would have escaped these purple prose stories in People Magazine as did her male counterparts. Unfair world, paternalism’s rule (coming to a disastrous end at last). We all know the names of her romantic partners. Let’s spend moderate time on her voice, songwriting, children book author gifts. 13 Top 40 U.S. hits include “Anticipation” (No. 13), “Haven’t Got Time for the Pain” (No. 14), “You Belong to Me” (No. 6), “Coming Around Again” (No. 18), and her four Gold-certified singles “You’re So Vain” (No. 1), “Mockingbird” (No. 5, a duet with James Taylor), “Nobody Does It Better” (No. 2) from the 1977 James Bond film The Spy Who Loved Me, and “Jesse” (No. 11). She has authored five children’s books, as well as two memoirs. She was born into wealth and the noble: “Simon publishing” name, but she found her way into the world with incredible intelligence, charm, business acumen, and the writing gift. 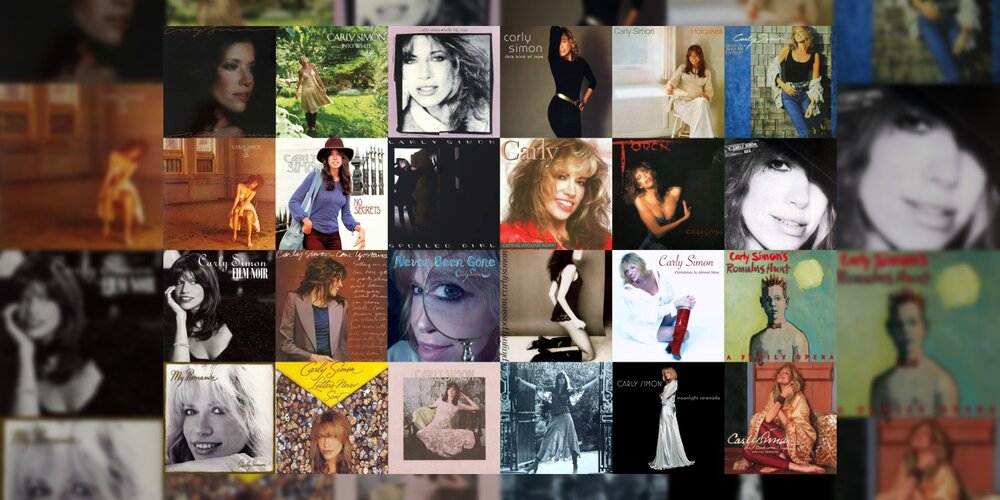 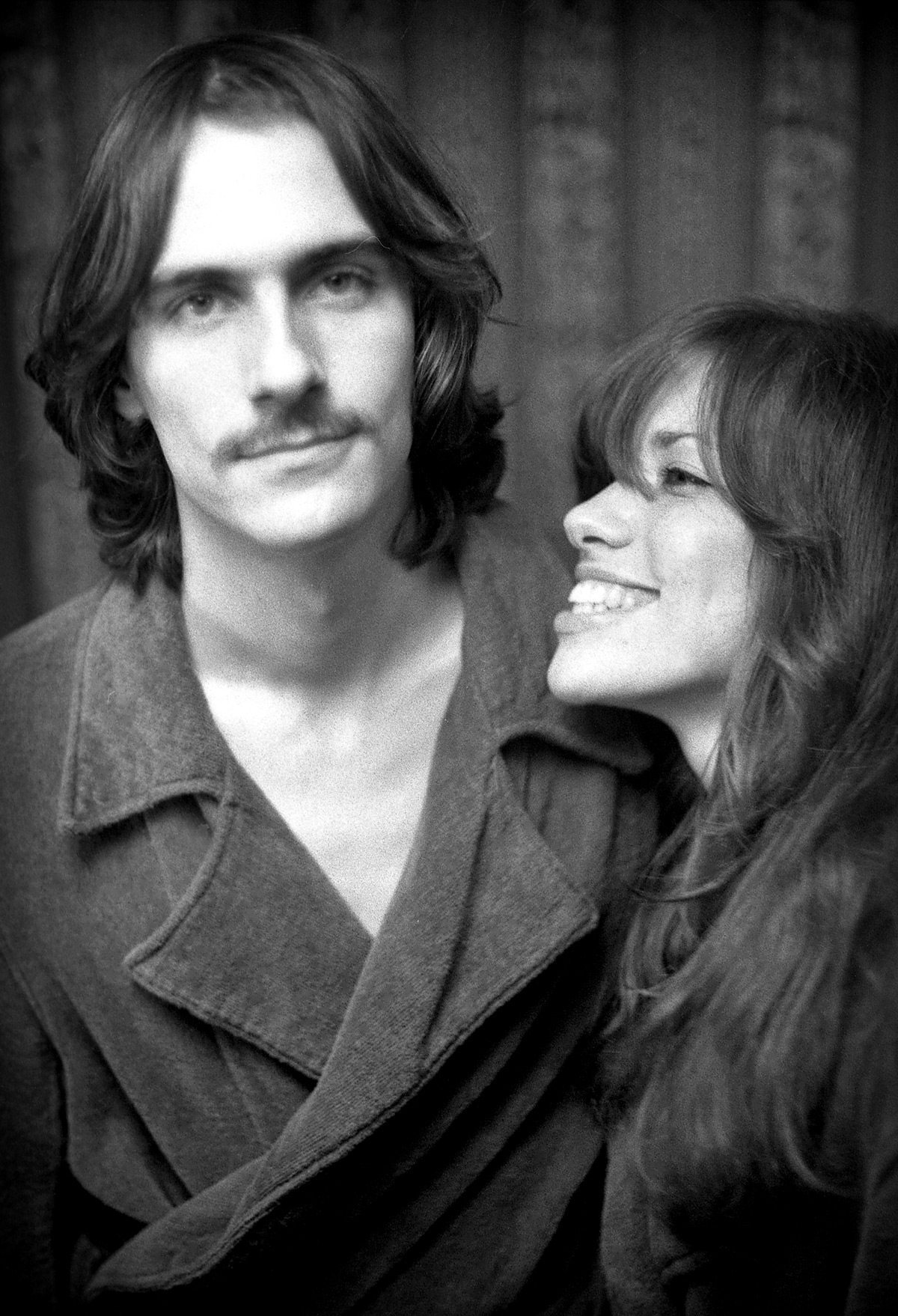 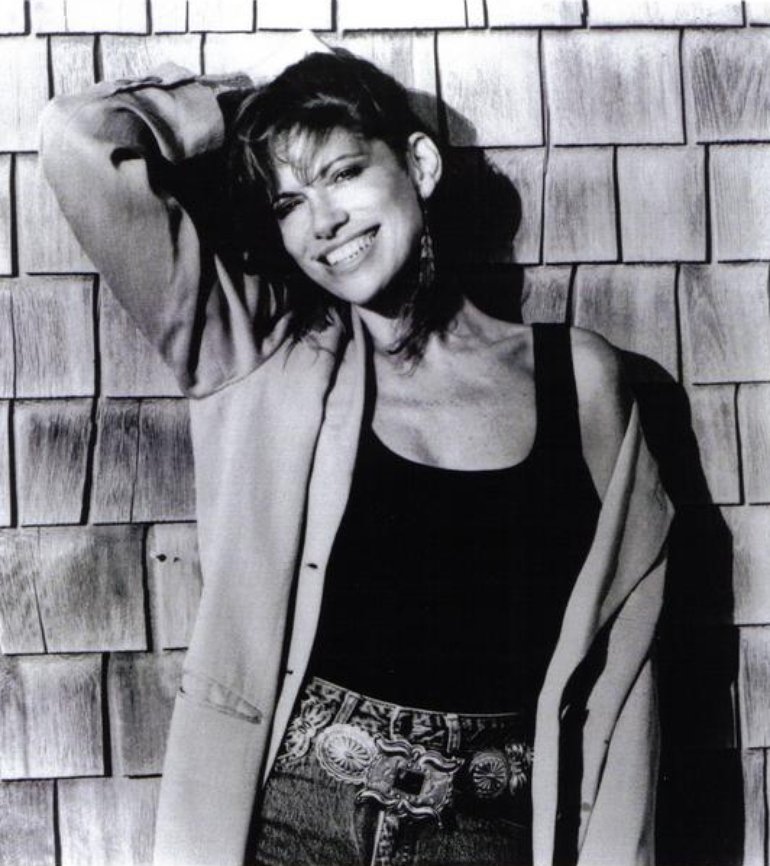 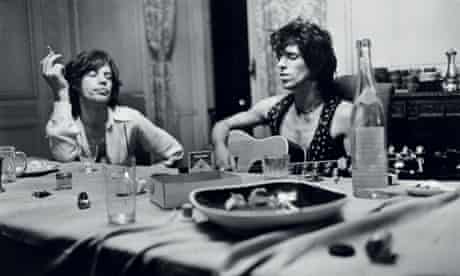 Who cares if Mick Jagger was the inspiration for a verse or two of You’re so vain, muse or not, he was in the studio on this track providing proletariat backup vocals. 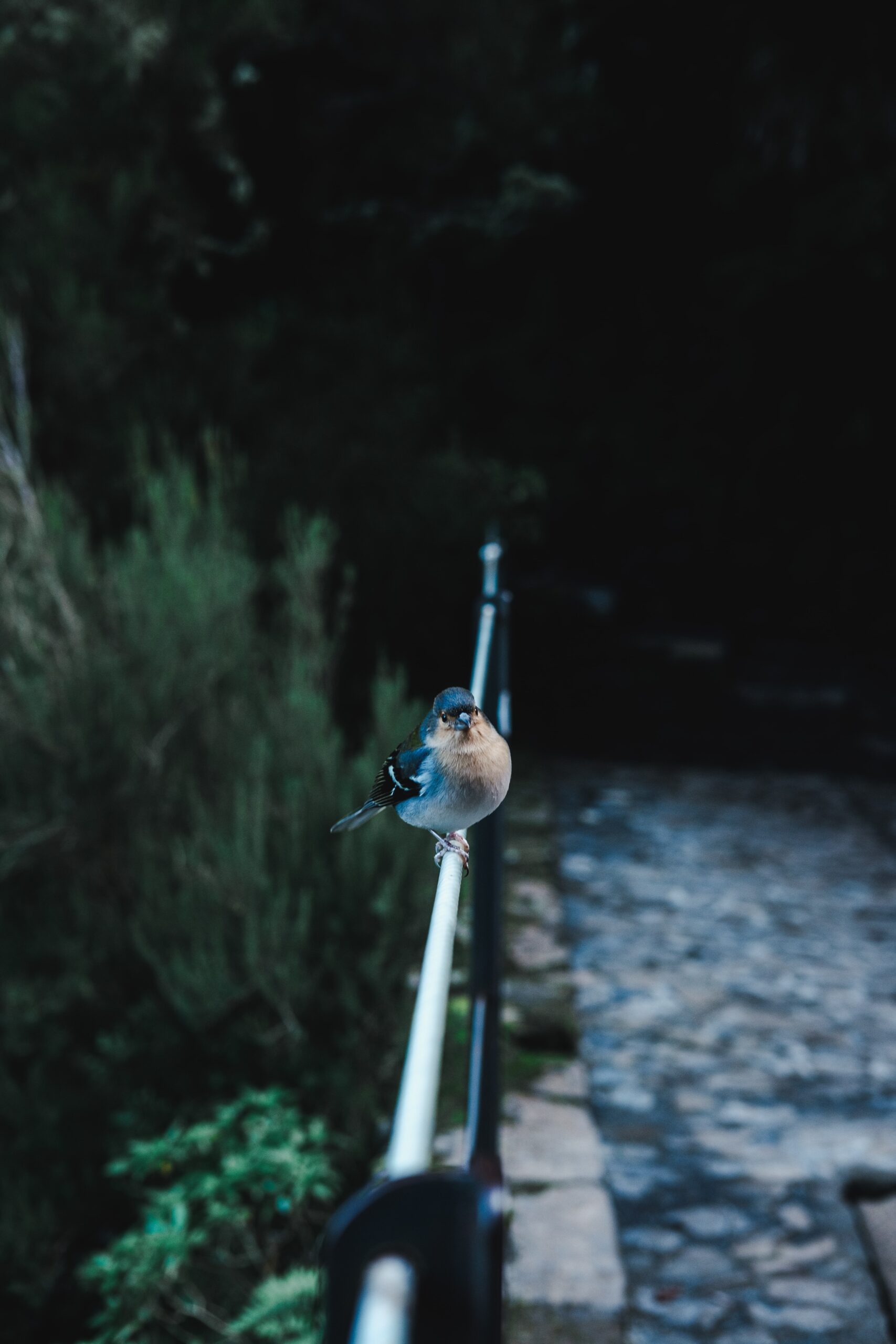 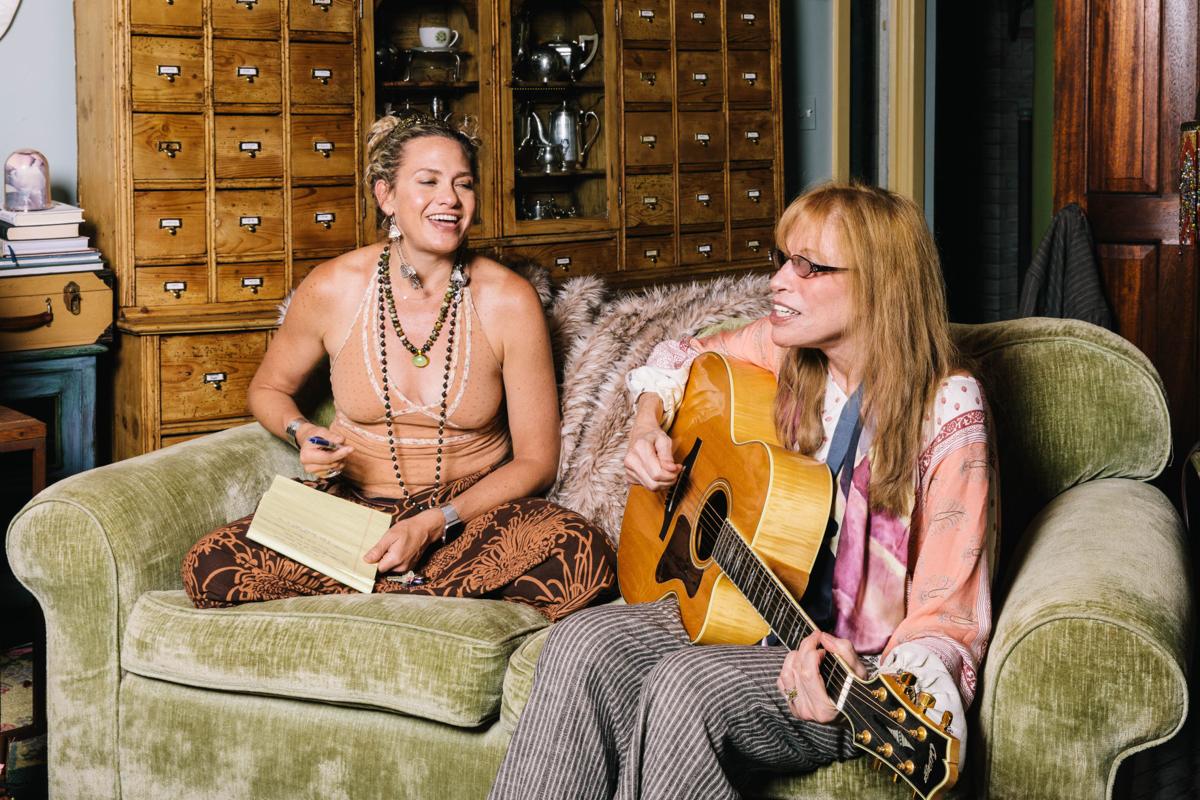 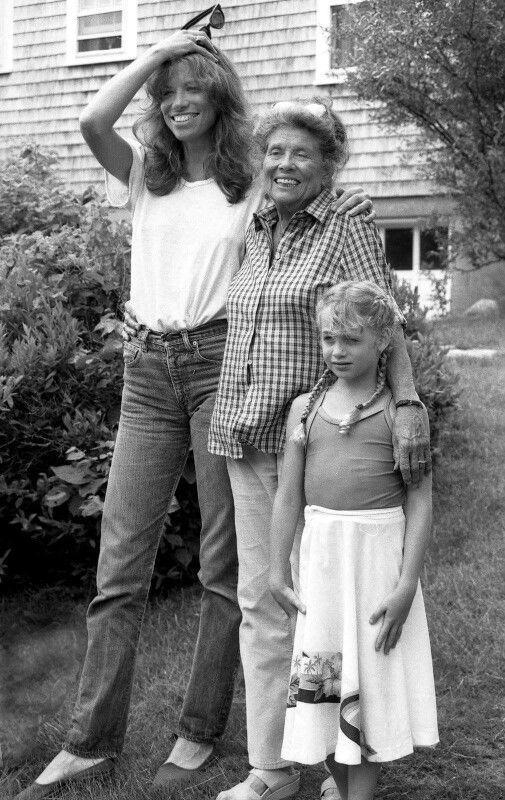 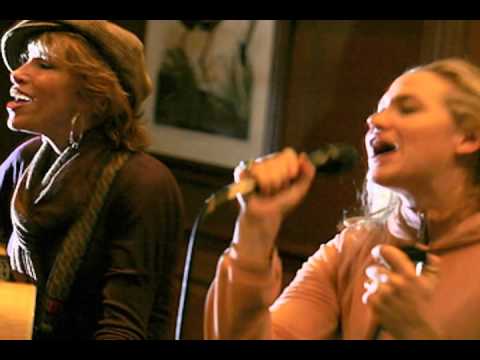 Carly Simon is opening up about her relationship with Mick Jagger in her new memoir Boys in the Trees.
The three-time Grammy-winner – who was engaged to James Taylor at the time – recalls the feelings of “raw electricity” between her and the Rolling Stones frontman during recording sessions for her soon-to-be smash hit “You’re So Vain” – a mutual attraction so hot that “having sex would have cooled things off.”
“If Mick could have his way, it would be Romeo and Juliet tragic. We couldn’t have each other,” Simon, 70, writes in her book. She doesn’t say precisely how far the dalliance went, but she reveals that the night before she and James married, he got a call from Mick’s new wife, Bianca.
“James and I were in bed, getting ready for the big day when the phone rang, and James answered. It was Bianca Jagger,” Simon writes.

“She told James that he shouldn’t marry me because her husband and I were having an affair. She muttered some things I couldn’t believe she was saying. Then James said, ‘I’m sure that’s not true. Carly has told me about it, and it’s not what you think. I trust my wife-to-be. I trust Carly.'”
Simon and Taylor married in 1972, but she continued to occasionally receive roses and sweet sentiments from Jagger.
In the end, Simon’s love for Taylor eclipsed any of her other romances. Fans had long speculated about the subject of “You’re So Vain,” considering potential candidates including Taylor, Jagger, David Bowie, Warren Beatty, Kris Kristofferson, and Cat Stevens.
Simon finally confirms in her book that the second verse of her famous song indeed refers to Warren Beatty.
Now, more than 30 years after their turbulent split, Simon says her love for Taylor endures – even if it’s not reciprocated.
“I still want to heal him; I still want to make him all right,” Simon told PEOPLE while confirming that the two do not speak. “And I love him so much.” 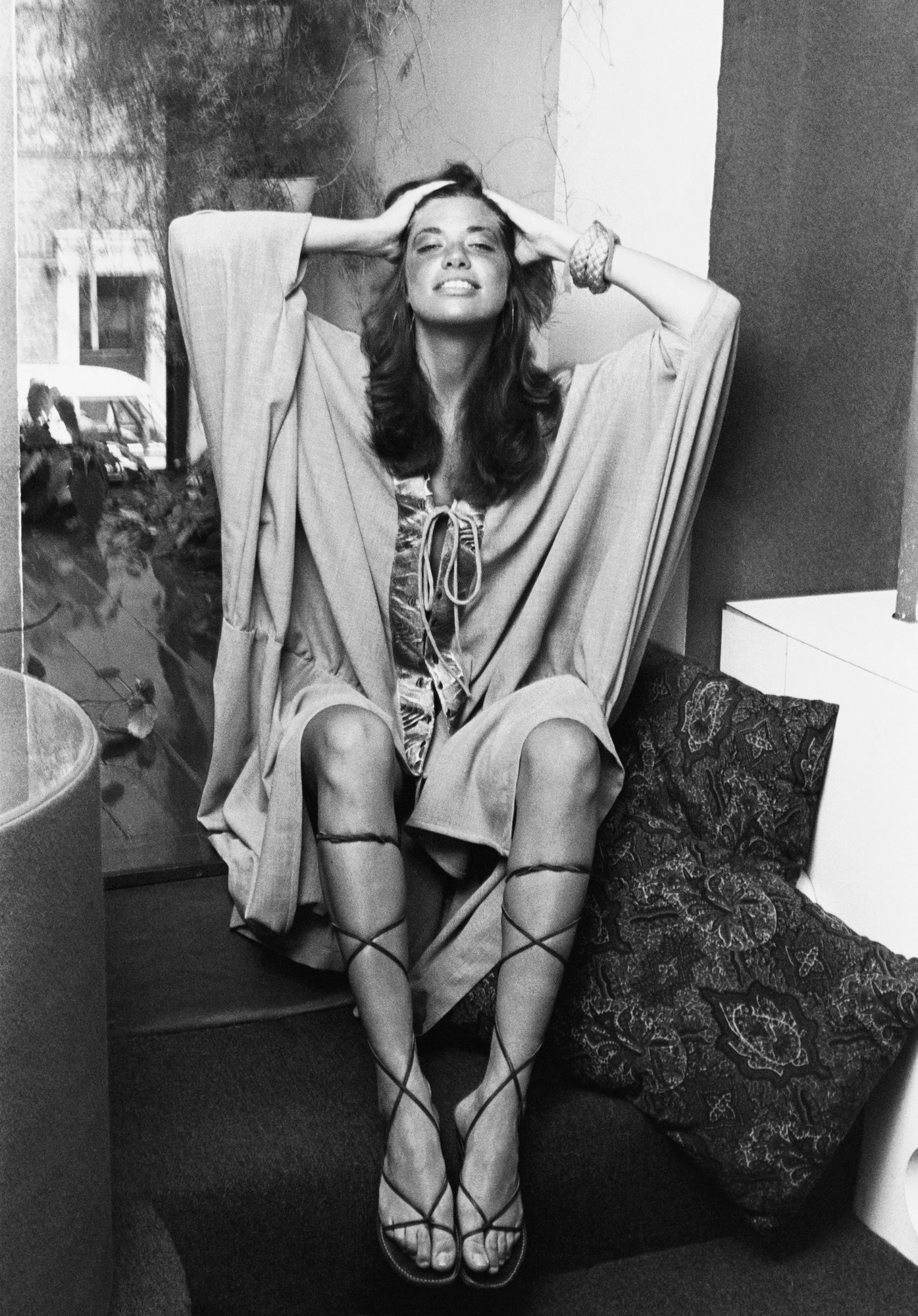 The verse, Carly concedes, is inspired by her relationship with Warren Beatty.

“You had me several years ago
When I was still quite naive
Well, you said that we made such a pretty pair
And that you would never leave
But you gave away the things you loved
And one of them was me
I had some dreams, they were clouds in my coffee.” 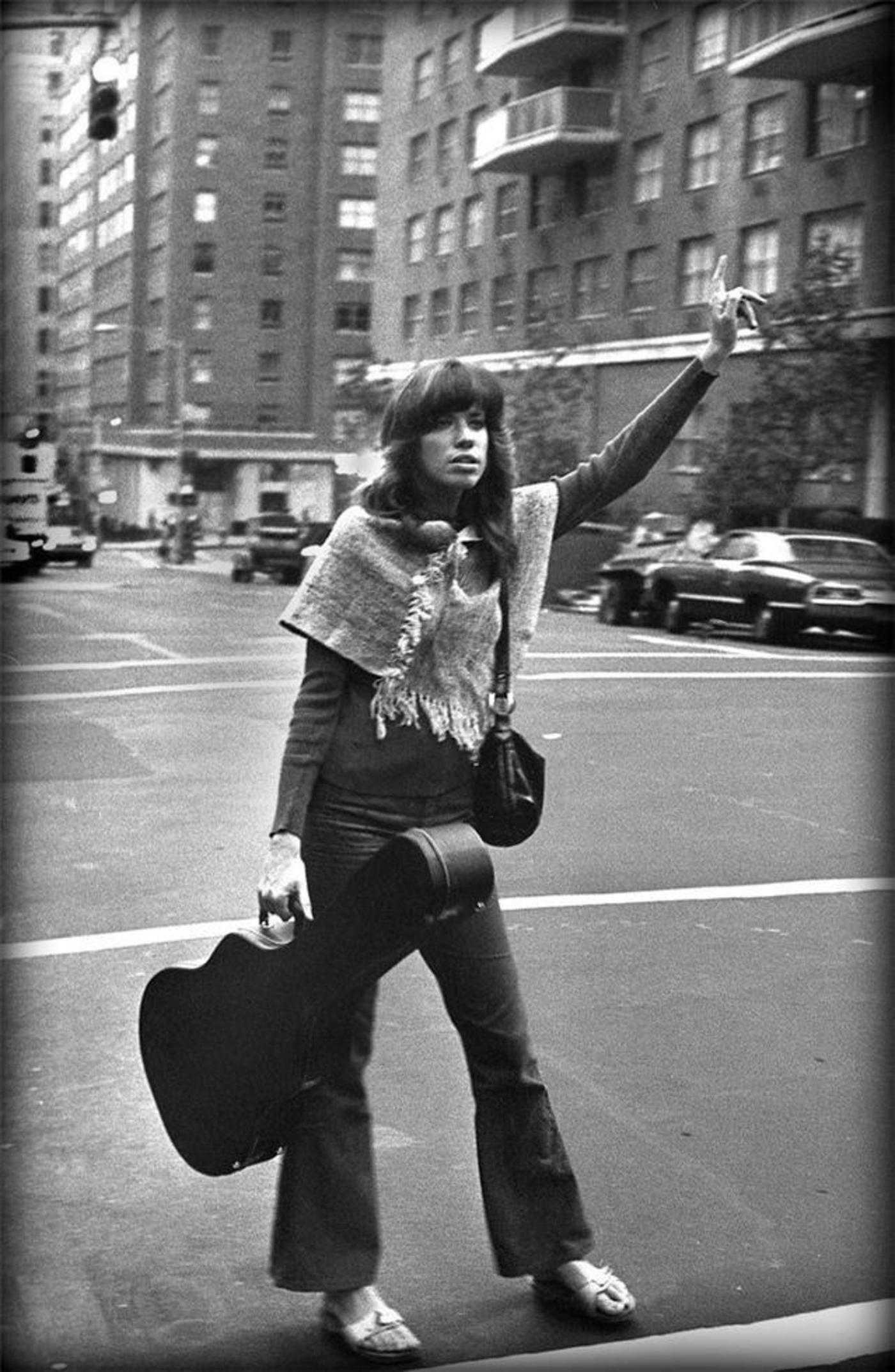