Do you have an opine on TH & TS coupling? 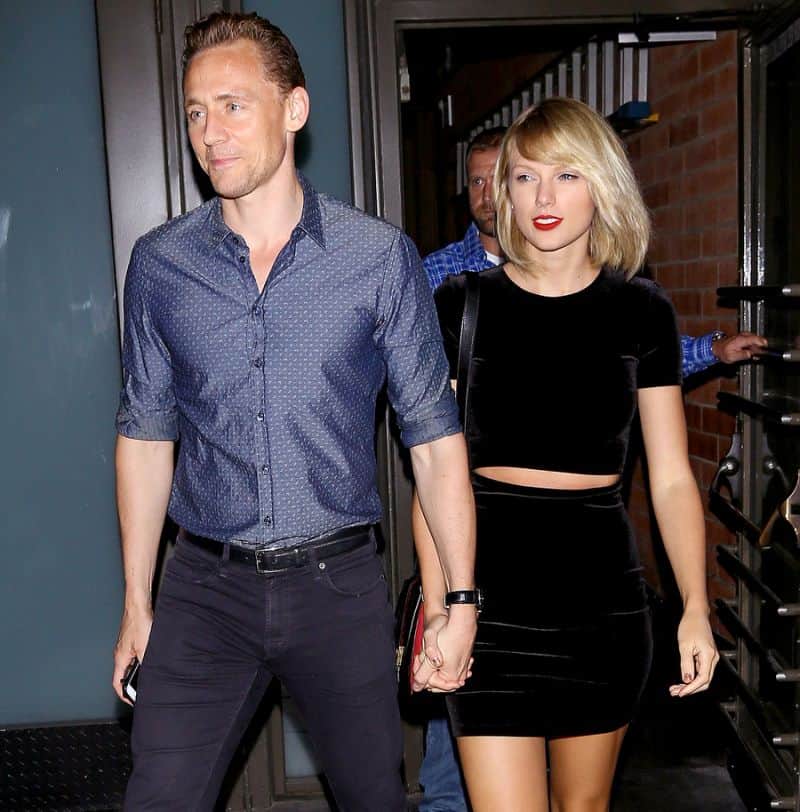 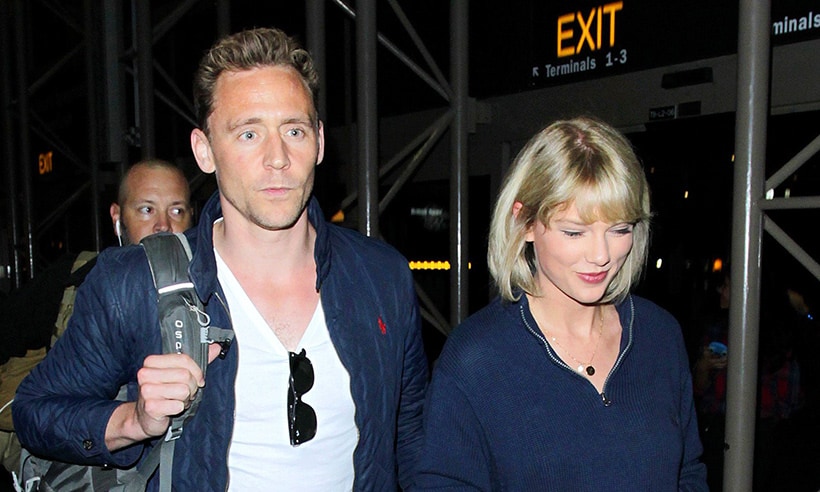 Late to know nor have a strong opinion on Tom Hiddleston dating Taylor Swift or more likely Taylor dating  Tom, I am left with, HUH?   A big fan of Tom since the Night Manager it was something of a surprise to find him on the world wide web with LAX Paparazzi images of him with T.S. dis boarding.  Visually they make for a dynamic pairing.  Height wise a nice match.  Intellectually we will keep an open mind. Is this entire enterprise a shallow concern? YES Do we know Tom’s pleasure reading habits?   Do we assume, based on his upper-crust Southern English accent that he was well-schooled and bred for a Royal pairing? Eton College, Cambridge, yes.  Born in Westminster, London YES.  Son of a Scottish physicist, yes.  Do they love and respect one another with pureness and light?  None of our business, truly, madly, deeply.

Taylor Alison Swift was born on December 13, 1989, in West Reading, Pennsylvania. … Swift, who has said she has Scottish heritage, was named after the singer-songwriter James Taylor. She has a younger brother named Austin Kingsley Swift, who is an actor.

Born on February 9, 1981, in London, England, actor Tom Hiddleston has a gift for playing the evil villain. His turn as Loki, the sinister brother of the hammer-wielding god Thor—played by Chris Hemsworth—in the blockbusters Thor and The Avengers, has turned him into a star. First emerging on British television and the stage, Hiddleston has appeared in other films with such big-time directors as Woody Allen, Steven Spielberg, and Guillermo del Toro.

Keeping an open mind especially when it comes to romantic pairings is critically important in a sane society.  When idle gossip drowns out sane discourse the society is failing and it is time to go off-grid and live like our new favorite YouTube host,  Shawn James.

My Passion for Trees with Judy Dench