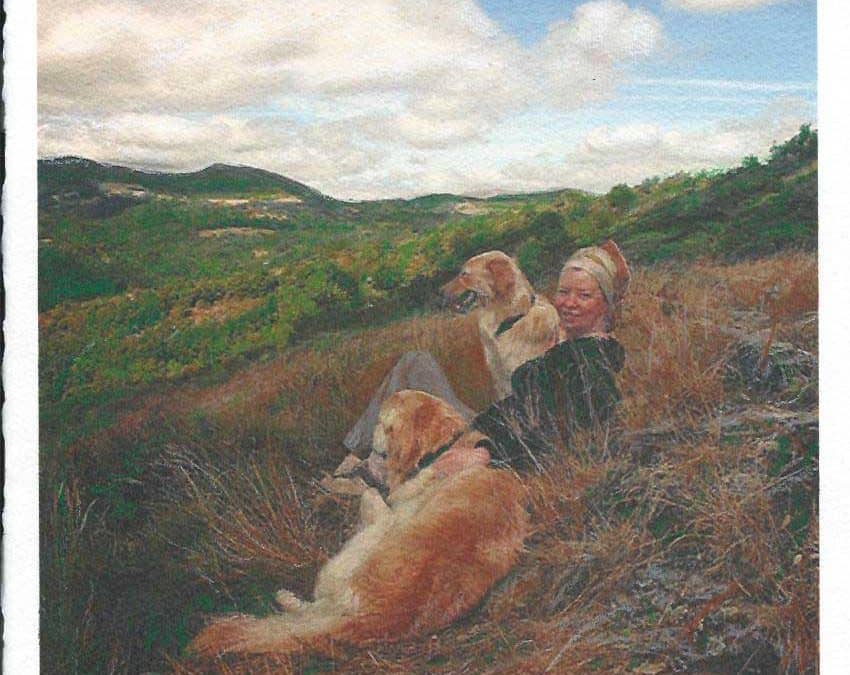 What is the best and Highest response to hatred and Violence?

This week marks one year since white supremacists and neo-Nazis descended on Charlottesville, Virginia, in the deadly “Unite the Right” rally to protest the city’s decision to remove a statue of Confederate Gen. Robert E. Lee from a downtown park. It became the biggest and deadliest white supremacist rally in the United States in decades. We look back at the deadly rally in Charlottesville with a new documentary by Frontline PBS and ProPublica titled “Documenting Hate: Charlottesville.” We speak with A.C. Thompson, the reporter who produced the investigation, which premieres tonight on PBS. How do we most effectively meet anger, hatred and violence?   Do we react in kind and return anger, hatred and violence?   How effective is meeting hatred, anger, violence with the same?  Charlottesville is an example of what occurs when the municipal authority (tasked with public safety of all) cedes their duty due to lack of adequate preparation, insufficient numbers, or something else.  What is our duty as representatives of the light in the face of ignorance, hatred, violence? I have included videos below from much wiser leaders than I am on this difficult subject.   Now is the moment to decide how we respond.   Respond rather than react when it is too late to respond.
<iframe width="640" height="360" src="https://www.democracynow.org/embed/story/2018/8/7/documenting_hate_new_doc_lays_bare" allowfullscreen="true"></iframe>
<iframe width="560" height="315" src="https://www.youtube.com/embed/EkElOElkQqE" allow="autoplay; encrypted-media" allowfullscreen></iframe>
<iframe width="560" height="315" src="https://www.youtube.com/embed/lMRJvUYgVuA" allow="autoplay; encrypted-media" allowfullscreen></iframe>
<iframe width="560" height="315" src="https://www.youtube.com/embed/jITmGqcsmRw" allow="autoplay; encrypted-media" allowfullscreen></iframe>