Doing what comes from deep within 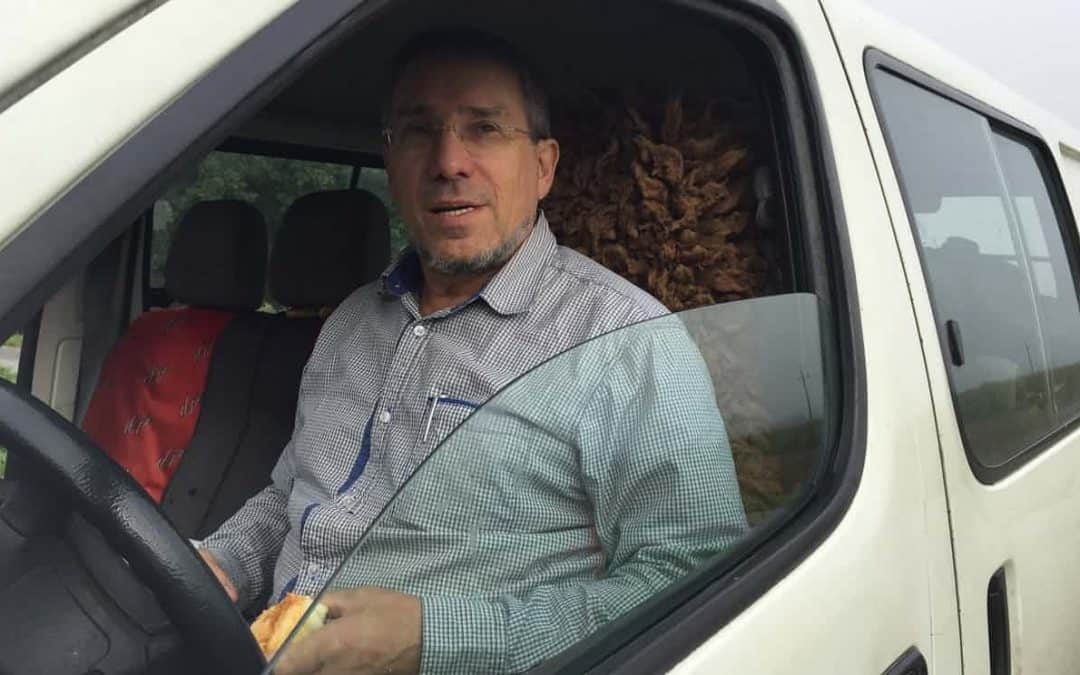 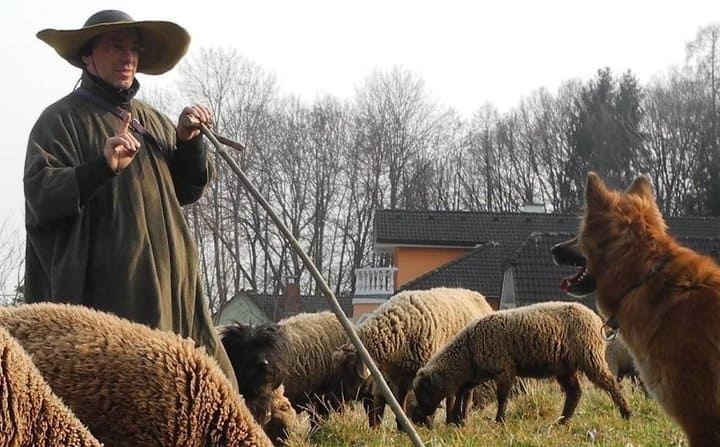 When the Hungarian government cracked down on refugees in late August, herding them into holding camps and barring their passage to Germany, Hans Breuer knew he needed to act. Many Austrians have shown compassion for refugees, but for Breuer, it was personal. He is the son of an Jewish refugee from the Holocaust. “My father was a refugee and half of his family was killed in the Nazi time, so how I can resist helping these people?” Breuer asked in an interview with The Huffington Post. His father escaped to London just as the borders were closing. After the war, he returned to his native Austria, where he met Breuer’s mother, a non-Jewish anti-fascist activist who had been tortured by the Gestapo for resisting the Nazis. Breuer, a folk singer who also herds sheep in Austria’s Burgenland region, recently started giving rides to groups of mostly Syrian refugees leaving Hungarian camps for the Austrian border so they could continue onward to Germany. With other activists, Breuer has personally transported dozens of Syrian and Iraqi refugees to safety in Austria. Two of his adult sons, Wolfgang and Andreas, have also conducted their own efforts: Wolfgang founded the Intereuropean Human Aid Association, a network of volunteers helping refugees as they cross into Europe. The novelty of a Jewish Austrian man helping mostly Arab refugees is not without its poetic moments. Earlier this month, Breuer picked up a family of Syrian-Palestinian refugees who had fled the Yarmouk refugee camp in Damascus, Syria. Breuer and the family can be seen singing the chorus of the Yiddish song “Oyfn Veg Shteyt A Boym” (“By The Road Stands A Tree”) in the video below, which has made the rounds on the Internet.
<iframe width="560" height="315" src="https://www.youtube.com/embed/-k9eyMt711E" allow="autoplay; encrypted-media" allowfullscreen></iframe>