A Decade of DPAC 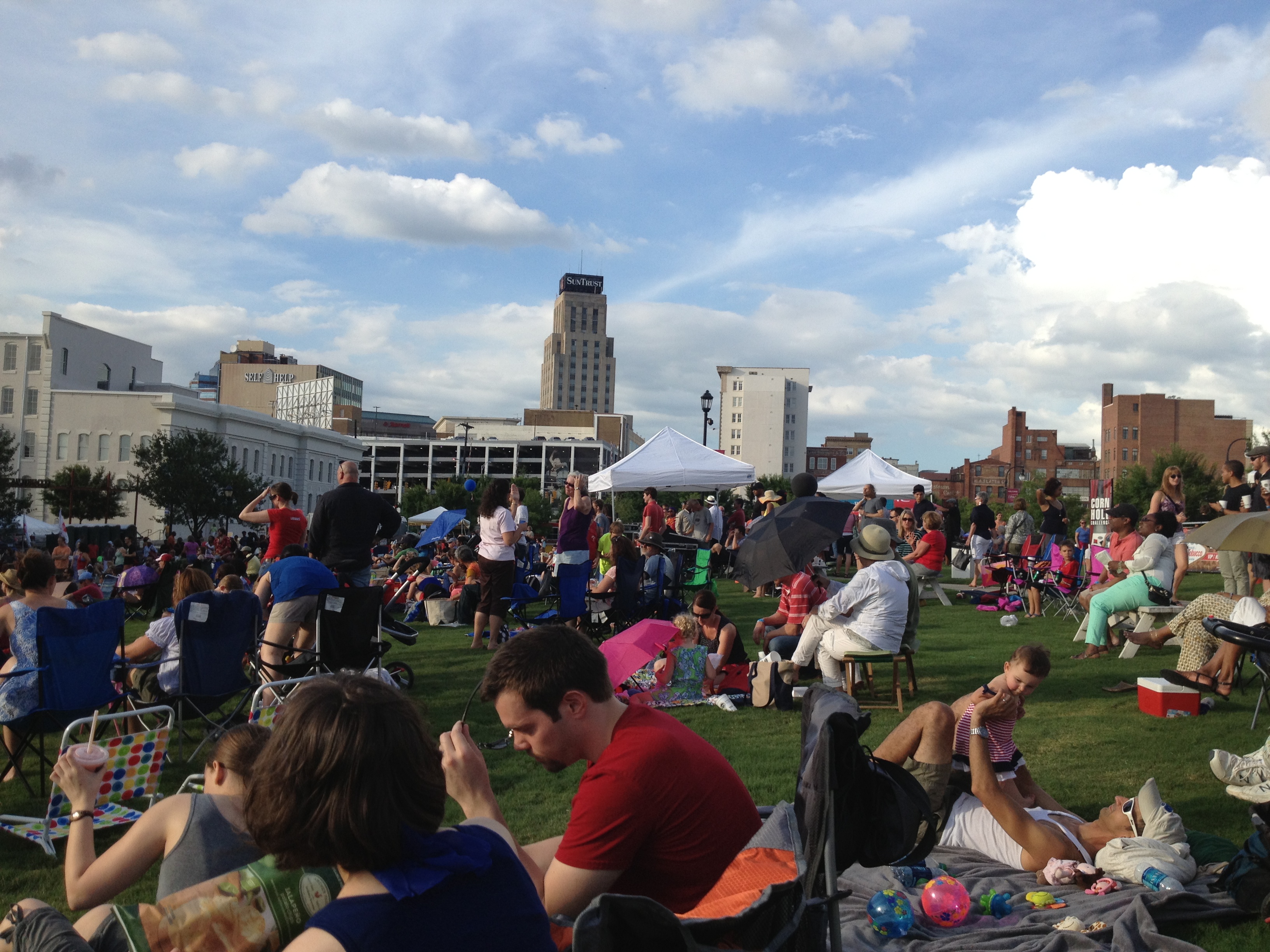 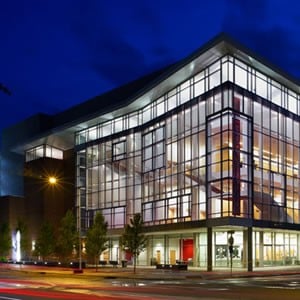 Updates since this 2016 DPAC article ran . Fast Facts: Top Accolades:   Original January 01, 2017 Article from the News and Observer: The Durham Performing Arts Center has again been ranked in the top five for attendance in venues its size by three industry publications. DPAC announced the rankings from Pollstar, Billboard and Venues Today for its 2016 year that included 108 sold-out performances among its 235 events with 490,883 visitors. “Our top priority has always been to be our guests’ favorite place for live entertainment – and that shows in DPAC’s rising attendance and its ranking as one of the top U.S. venues every year,” said Bob Klaus, DPAC general manager, in its release about the rankings. DPAC was fifth in Pollstar, fourth in Billboard and third in Venues Today for attendance and sales. DPAC opened in downtown Durham in late 2008. The city owns the theater, which is managed by Nederlander and Professional Facilities Management.