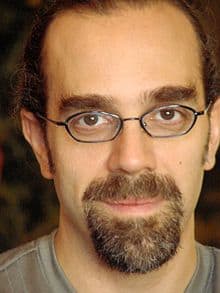 Teller was born in Cambridge, England and raised in Evanston, Illinois. He is the son of Paul Teller, who was an instructor in the philosophy of science at the University of Illinois at Chicago and Chantal DeSoto, a buyer and clothing designer for Sears who later became a teacher of gifted children. His grandparents include both French economist and mathematician Gérard Debreu and Hungarian-born American theoretical physicist Edward Teller. He received the nickname “Astro” after high school friends compared his flat-top haircut to AstroTurf, and reportedly had the image of cartoon dog Astro from The Jetsons painted on his car door in college.