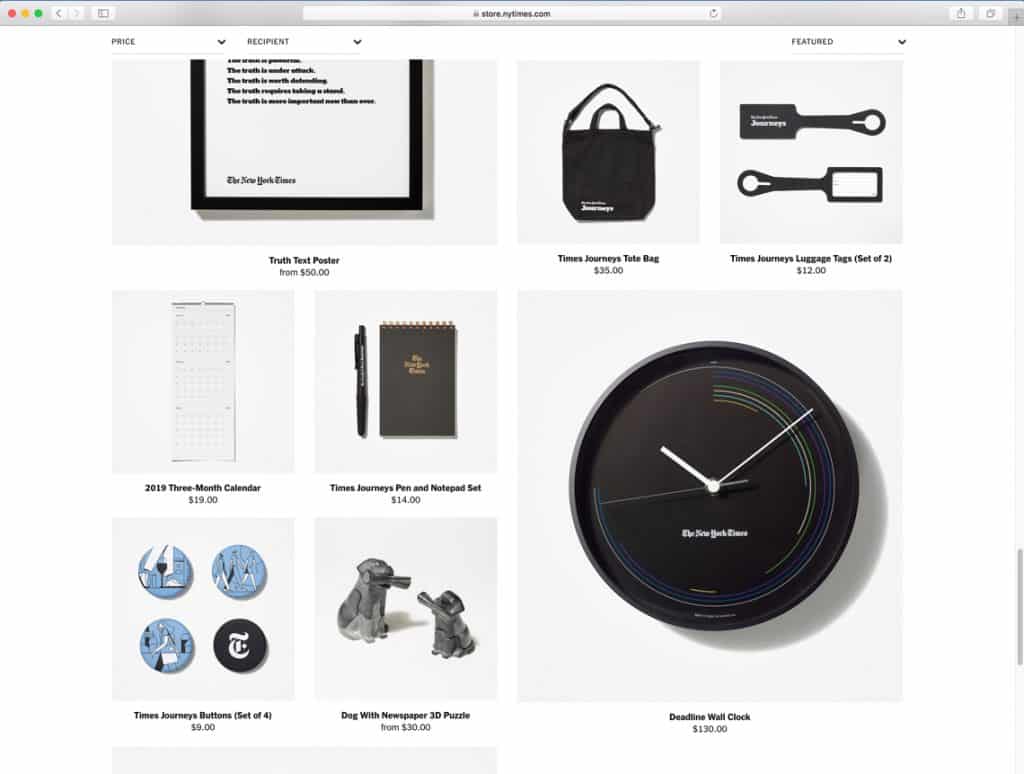 The New York Times Store offers items for both Times enthusiasts and those looking for special gift ideas. Our Personalized items include unique selections such as birthday books and reprints. Times clothing and goods help visitors share their passion for The Times. Our Photography has been carefully curated to provide a window into The Times’s astonishing collection of photographs

Welcome to The New York Times Store! We offer a selection of items for Times enthusiasts as well as those looking for unique gift ideas.  Each purchase helps support The Times’s pursuit of high-quality journalism.

Our Personalized items, such as birthday books, puzzles, and reprints, are the most unique to The Times. Printed on-demand, they can help you or a recipient celebrate a deep relationship with The Times or commemorate a special date or event.

Times Goods will help you share your passion for The Times and the continued importance of journalistic excellence. Clothing and goods in this category have been designed to reflect the modern aesthetics of The Times. With an emphasis on high-quality materials, meaningful content, and stylish design, the products are in many ways a physical reflection of the quality behind our brand across its extensions and platforms.

Our Photography has been carefully curated, with the help of our talented photo editors, to provide a window into The Times’s astonishing collection of historical and contemporary images. The selection changes throughout the year as we find beautiful new images and rediscover lost gems in our archives.

Our selection of Books represents the latest editions from The Times, as well as a few standout titles. A Bust for Einstein

Albert Einstein poses for a bust by Arthur Lowenthal in his studio in Berlin, April 1930. Back then, Times photographers often captured artists with both their works of art and the people depicted in those works.

The Times called Einstein “one of the great thinkers of the ages” in a front-page article when the scientist died at age 76 on April 18, 1955. President Dwight D. Eisenhower said, “No other man contributed so much to the vast expansion of twentieth century knowledge.”

The Times wrote, “In the entire course of man’s recorded civilization, according to George Bernard Shaw, only eight men – Pythagoras, Aristotle, Ptolemy, Copernicus, Galileo, Kepler, Newton and Einstein – succeeded in synthesizing the sum total of the knowledge of their day and age into a new vision of the universe, vaster than the one encompassed in the visions of their predecessors 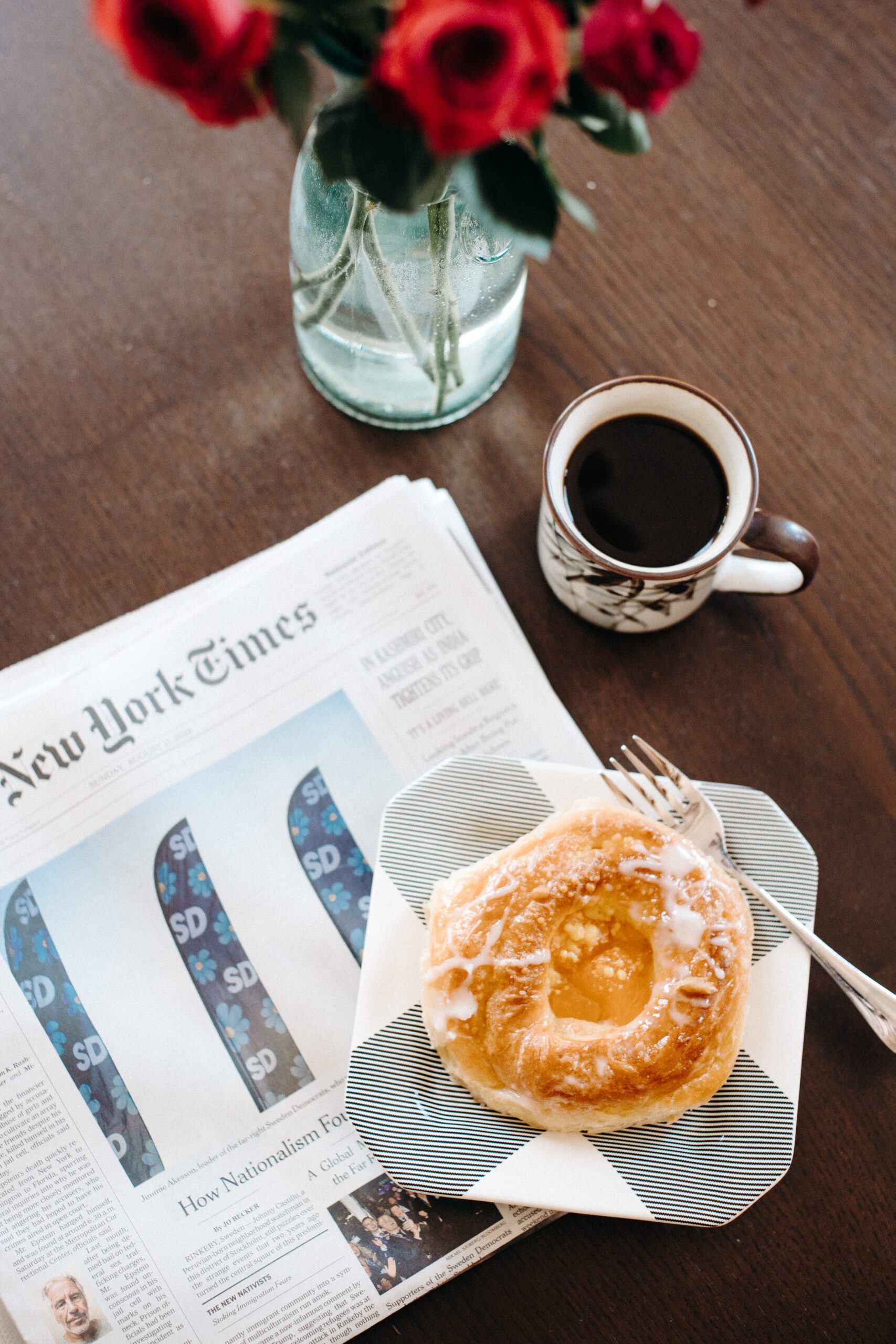 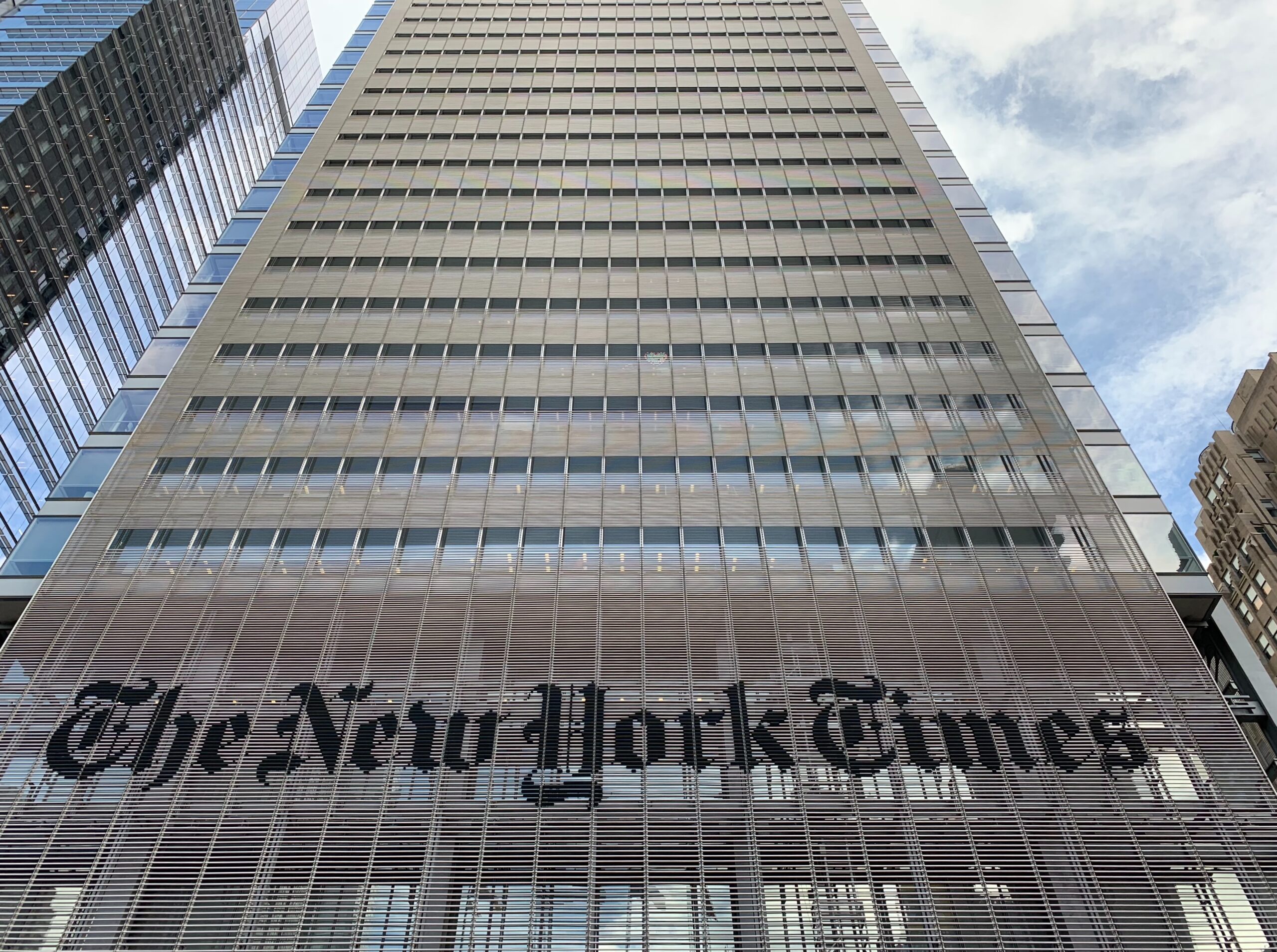 President Johnson signs the Civil Rights bill at the White House, July 3, 1964. Martin Luther King Jr. was one of many dignitaries on hand to witness the signing and to hear President Johnson call on all Americans to help “eliminate the last vestiges of injustice in America.” 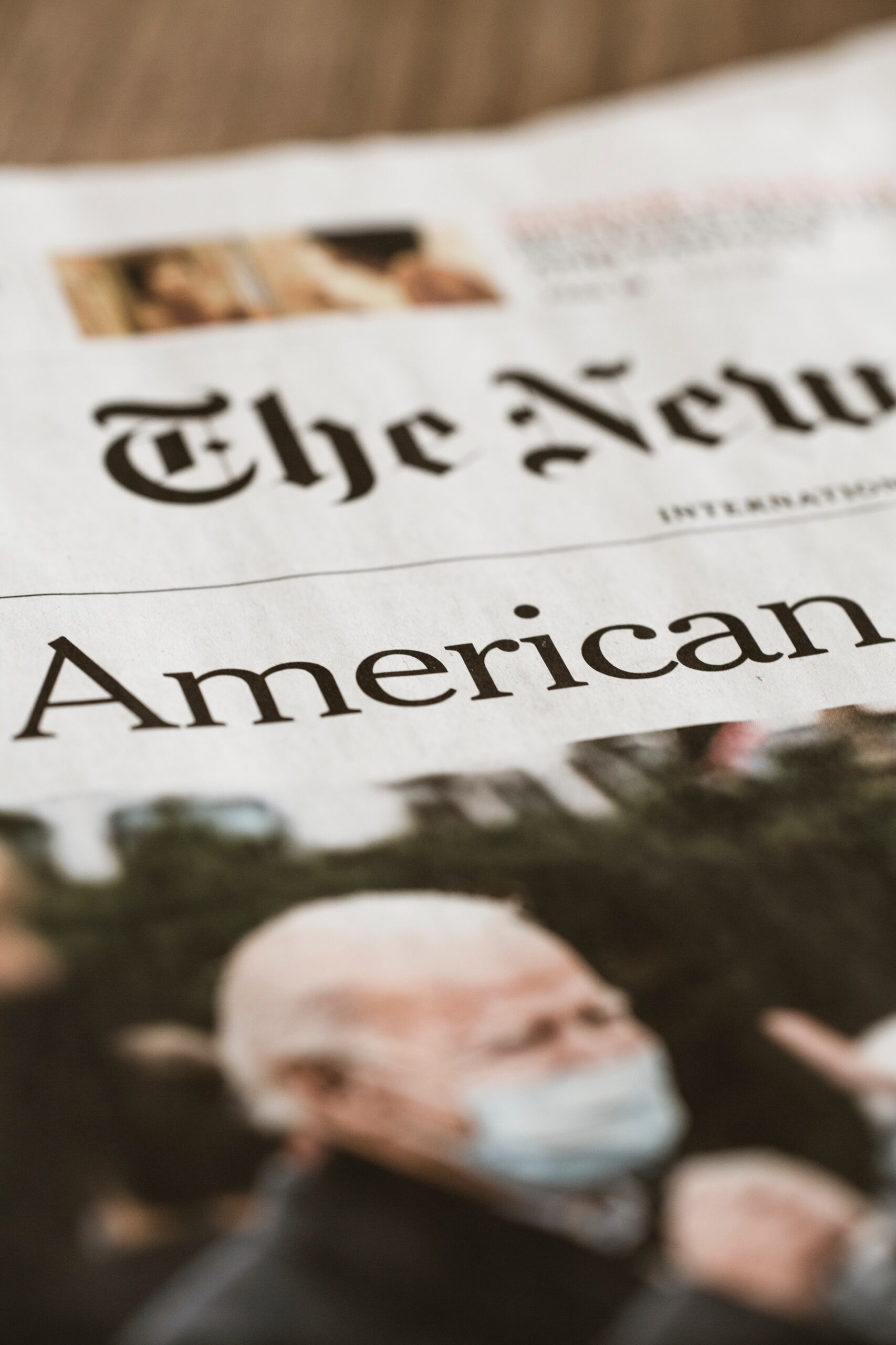