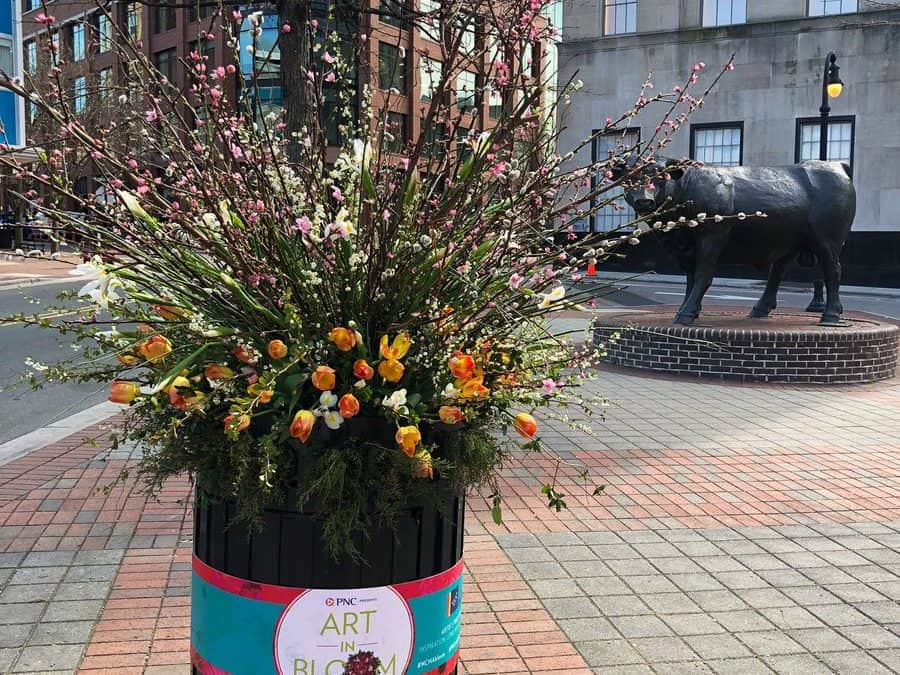 When I first arrived in Durham, October 1995, I lived on East Trinity between Mangum and Roxboro streets, across from the Grace Baptist Church. Durham in 1995 was not the Durham you live in today. In 1995 you could still smell tobacco leaves curing downtown from Geer street to Durham Bull tobacco.

Durham in 1995 was a weight loss destination, not a place where James Beard winning chefs and or nominees prepared straight from the Divine pie crusts and or gourmet cheeseburgers. Geer Street Beer Garden was an abandoned service station and Motorco was still an active garage. Durham was the home of the Rice diet and many folks came here for Duke University Health care and in particular the Rice diet program.

Gentrified it was not and we did not have a lot of fans throughout the state of North Carolina, least of all our capital city cousins. Durham was not portrayed in the best light pages of our state newspaper. Let’s be honest. Some of the bad press was understandable. Certain types of crime go hand in hand with low to moderate income buttressing affluent neighborhoods.  Most of the crime statistics may be sourced to poverty, gang behavior and the 85 Corridor (drugs and crime from Atlanta and Florida) that runs through our city. I immediately loved Durham, especially the 27701. It was not in the fine condition of today but it was full of character and beauty.

I worked on the 11th floor of the CCB building downtown. I kept a post office box at the Chapel Hill Street Post office building. Each day I would walk over to collect my mail and catch up with the interesting characters on the street. If you were lucky you would be treated to a voracious sermon from this one severely gentleman (scoliosis). Replete with a long, scraggly white beard and sporting coveralls, if memory serves. He had an expense account at Gurley’s pharmacy (via some family informal trust arrangement) wherein he was allotted his per diem of candies. Often the sermonic would fixate on a particular item of your clothing and then the harangue would follow you down the street. There was nothing, in my opinion, menacing about him. I took it as a compliment when I was chosen as one of his sermon targets. He a menace to the public and was kept out of sight.  Durham was preparing for what was to come.

Where DPAC now stands was the location for the Durham City bus terminal and a parking lot for the train yard. I parked my car every day in the unpaved lot and walked up to the Corcoran street building each morning. This was before ATC and the new ballpark. University Ford, Hendrix Chevrolet, CCB, Wachovia, Mechanics Farmers were the biggest private employers downtown at this time. The restaurants then were Jimmy Bagels at Five points, a Jamaican cafe came a bit later and the courthouse cafeteria. There were a few others that one could walk to on Ninth and Main streets but it was not as ripe as it is today. Elmo’s Diner at this time was the home of the esteemed 9th street bakery cafe. Home of the incomparable black bean soup. Broad Street was street in 1995 and there were two restaurants and a club called the Under the Street. The Under the Street was where I saw, Greensboro band, Bus stop (see videos below) with frontman Evan Olson and the brother of Ben Folds on drums.

This is not an article romancing the good old days. No one, least me, wants to go back to the past even if that was a possibility. Durham’s progress is remarkable. I love what has manifested.  A few less completely furnished luxury apartment complexes and a few more Jazz/blues/rock clubs would be lovely. There are so many citizens of this town whose memories my quick study of how it used to be.

I remember defending Durham to so many of my friends and colleagues from Raleigh and Cary. All too often I felt like a Durham league. Look how far we have come? Durham grew from the 27701 on out.

know what is truly nice about Durham’s growth? We grew out of our downtown, unlike many other Southern cities. This is why it is so crucial to meet the Federal guidelines for Affordable housing in Durham that we missed in 2015. Remember affordable housing is not section 8 housing. Developers want the tax credit, banks have departments dedicated to this Community reinvestment act requirement and cities benefit. Cities thrive with encouraged socio-economic diversity. Remember when nurses, police, could afford to live downtown? Merchants benefit because nurses, firemen, police officers, plumbers, teachers spend a larger portion of their Household earnings close to where they live. Fact.

Durham has an identity. Is Durham the place where you catch a great Broadway show at DPAC then enjoy a gourmet value priced entree at Federal? Is Durham the place you remember for Fullsteam Brewery, Motorco’s Parts and Labor’s Udon Salad? A yoga class at ? A cup of coffee and lively conversation at Cocoa Cinnamon? Whole Foods parking lot when there is a field hockey game across the street? The east campus walking trail where you jog/bike/walk each Saturday? Maybe Durham is the place you have a drink on the rooftop bar (the Durham Motel) at on a Friday night on the same spot you enjoyed a Vinyasa flow class last Saturday? Durham is the home of Eno River state park system and the Eno River Festival? Perhaps Durham is the place you found your love, your guitar teacher, your favorite yogi? Could be that Durham is the place from which you watched the Mike Peterson case unfurl? Maybe Durham is the place where you voiced your opinion about the paucity of affordable housing at a City council meeting recently? Durham might be your retirement or joyful home.

Durham has an identity and I think it may be you 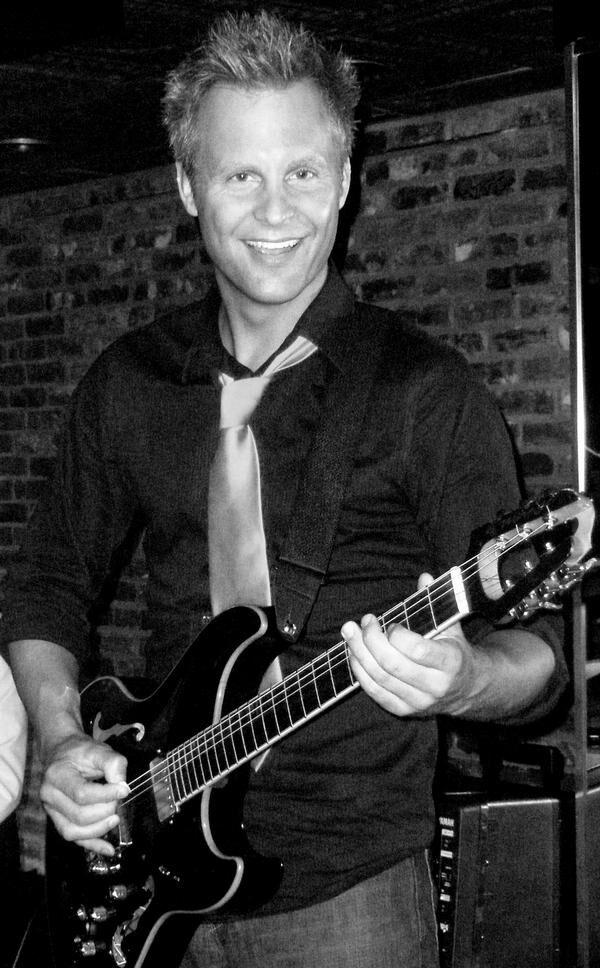 I found one track from Bus Stop that had decent audio, remember back in the early before Smart phones?