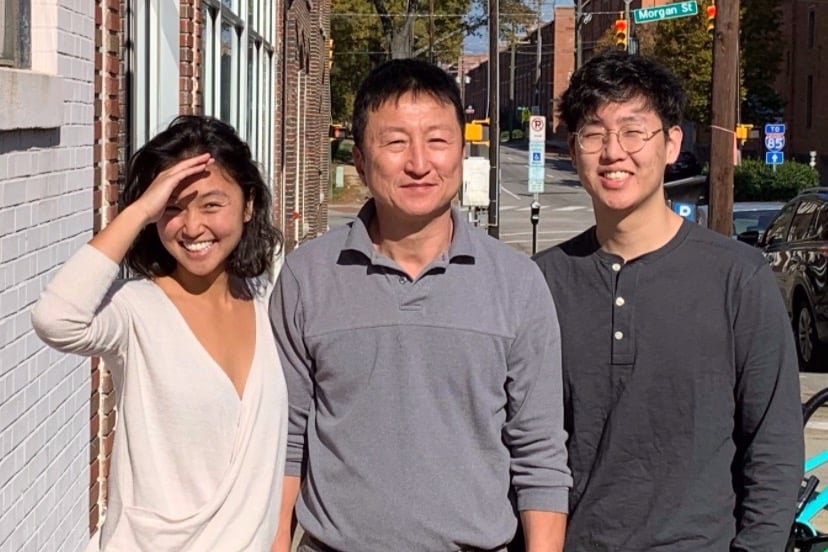 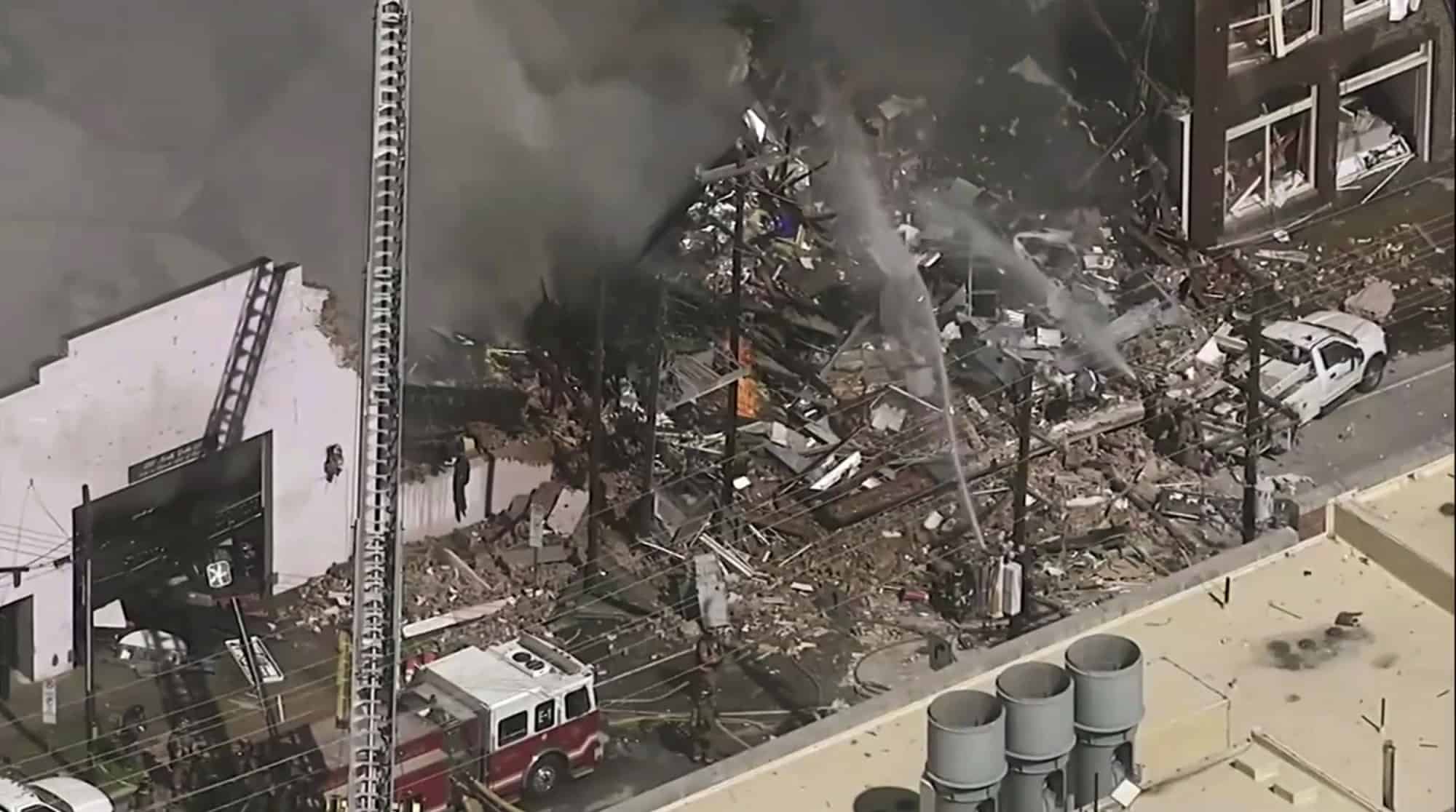 Our prayers and thoughts go out to the Lee family, the firefighter just out of surgery and his family, and the injured and affected in the Brightleaf area of Durham NC 04-10-2019.

The city of Durham said that firefighters were dispatched to a gas leak at 9:38 a.m. to the 100 block of North Duke Street, where contractors were drilling and struck a 2-inch natural gas line.

Fire crews began evacuating the area, and the explosion occurred at 10:07 a.m.

In a statement, Dominion Energy said that a PSNC Energy employee responded to a call about damage to the line before the explosion occurred. Flames broke out, and the building partially collapsed.

The city of Raleigh said that its hazmat team and the urban search and rescue team was dispatched to Durham.

The city of Durham said some downtown Durham water customers could get brown or murky water because of all of the water firefighters have used to extinguish flames.

Multiple people said that their office buildings shook in the explosion, and windows had been blown out. 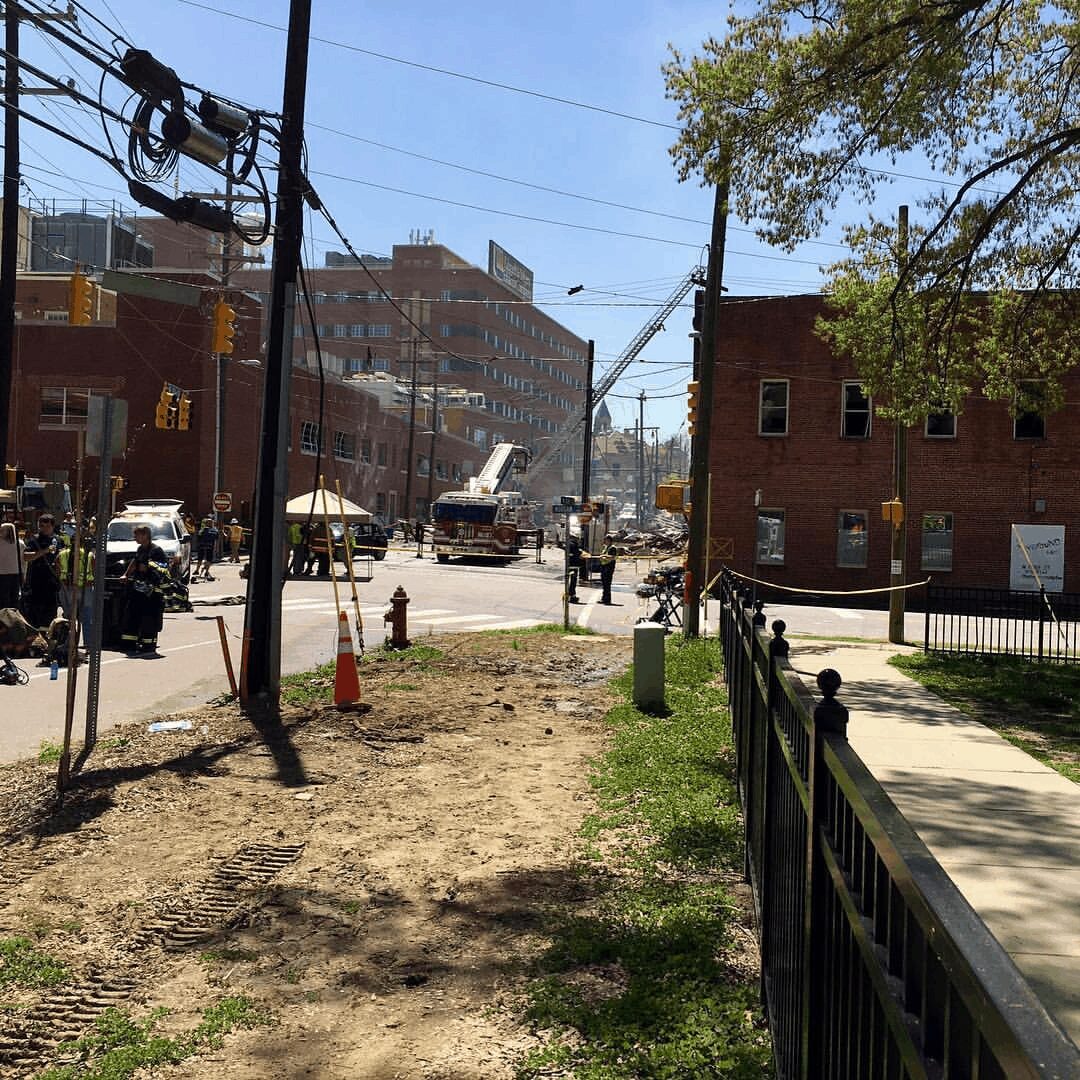 On April 10th, a few minutes past 10 am, there was a massive explosion caused from a contractor hitting a gas leak in downtown Durham. Kaffeinate, a beloved local coffee shop, crumbled to pieces. The owner, Kong Lee, was inside the building when it collapsed. Minutes prior, he had called his children, Diana and Raymond, to let them know he was closing up the shop.

Kong and his children started the coffee shop in October 2017 in order “to embrace the community by showcasing the best of what NC has to offer.” Their website states, that their family has been a part of the Triangle for over 20 years, attending school and owning businesses in Raleigh, Durham, Chapel Hill, and surrounding towns. From the warm, welcoming community to the incomparable summer nights, North Carolina quickly became the embodiment of the word “home” for them.

Everyone who went into Kaffeinate were touched by this family’s mission and passion for the community and quickly felt at “home.”

I personally know Diana Lee’s beautiful heart and desire for building community from working alongside her for years to build a vocational school for homeless mothers and their children in Ghana.

Any amount you give means a ton to the Lee family and will be used to help them make it through the next few months. This money will be used for living expenses like paying the mortgage of Kong’s house, caring for Kong’s mom, funeral expenses, and will give them time to figure out another source of income for their family until they can rebuild their coffee shop. 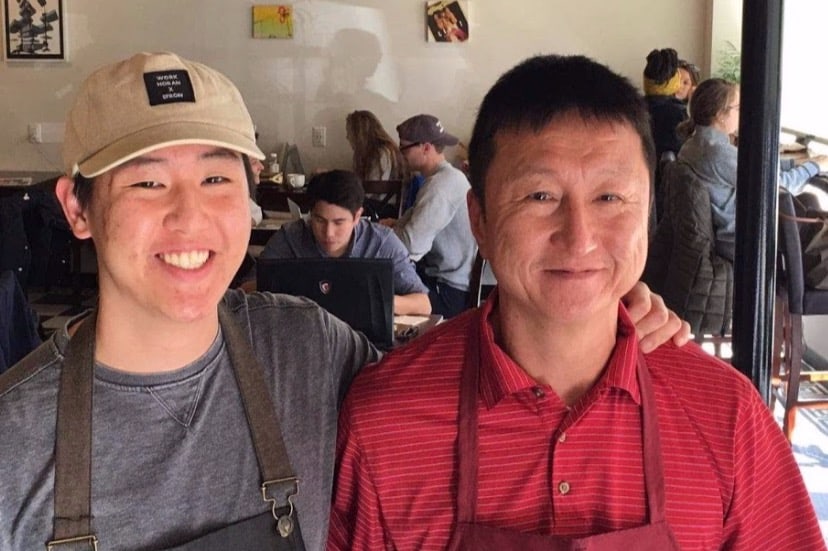