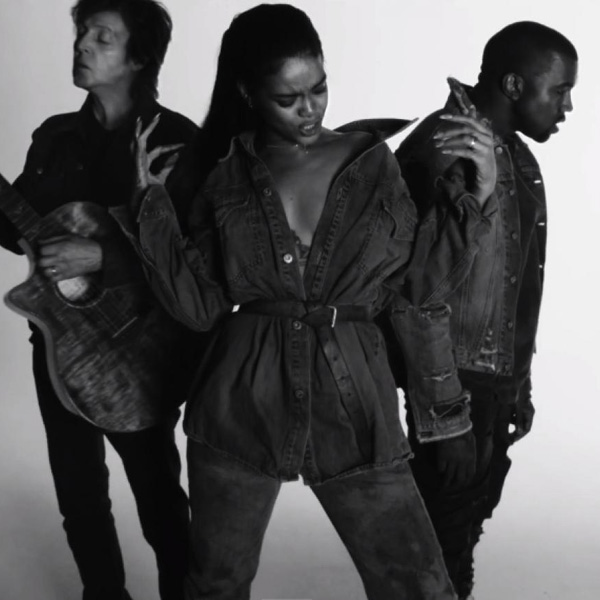 I asked auto Alexa to play songs by Paul McCartney, and the song “FourFiveSeconds” blasts from my car’s rear speakers. What song is this, and why is it associated with Beatle Paul with no discernible vocal presence from Mr. Instantly recognizable? After song identification, research conducted, and collaborating artists known, we share this song with Durham Cool readers. A collaboration between Kanye and McC Paul was perhaps inevitable, yet the Gods of music chose the addition of Rihanna.

The story behind “FourFiveSeconds” is a little more straightforward. As McCartney explains it, “A lot of what we did was just telling each other stories,” while he noodled around on an acoustic guitar and they recorded everything on an iPhone. Months later, when McCartney got the record, the Beatle didn’t even recognize his part, because West had taken one of his chord progressions, sped it up, and made it into the basis for a completely new song. There are even some high-pitched, unrecognizable background vocals about 55 seconds into the song that sound like they might come from Rihanna or a small child, but McCartney pointed out, “That’s me.” 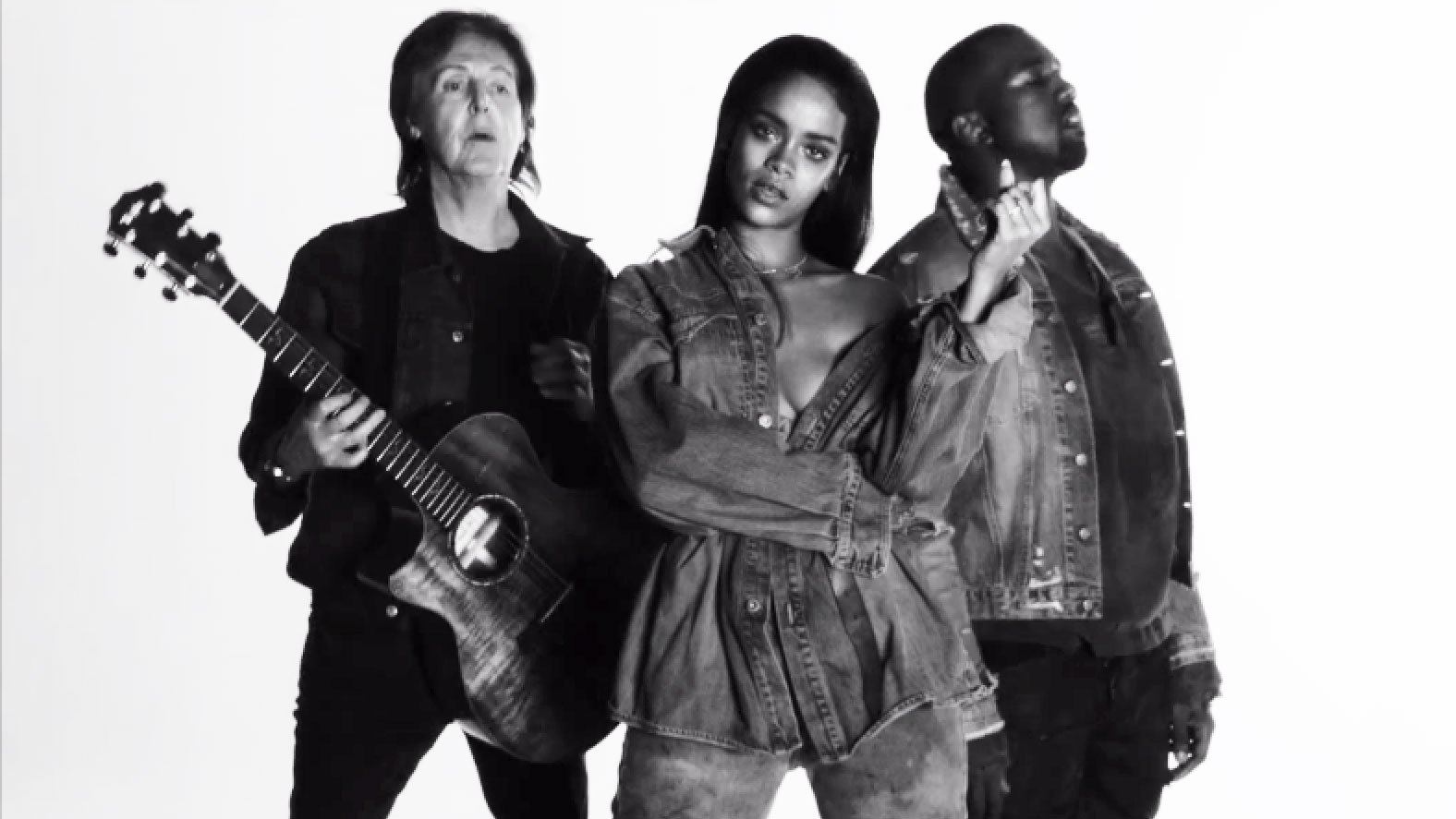 Rihanna vocal range
According to our database the vocal range of this artist is: