Getting to know 1,2,3 Puppetry led by sol Ramirez 1 ,2, 3 Puppetry is a youth/young adult-led puppet and theatre company based in Chapel Hill, North Carolina. They have been performing Spring puppet spectacles in Chapel Hill since 2017 but were started by now 17-year-old Sol Ramirez around 2010. The main goal of 1,2,3 Puppetry group is to use puppetry, acting, music, and movement to promote a social justice message, as well as bring to light many issues that are otherwise overlooked 123puppetry Have you registered for this year’s Solstice Lantern Walk? For the second year in a row, 1,2,3 Puppetry will be leading the walk with our giant light-up moon puppet and stars! Go to @hillsborougharts for more details. See you there

Edited and Directed by: 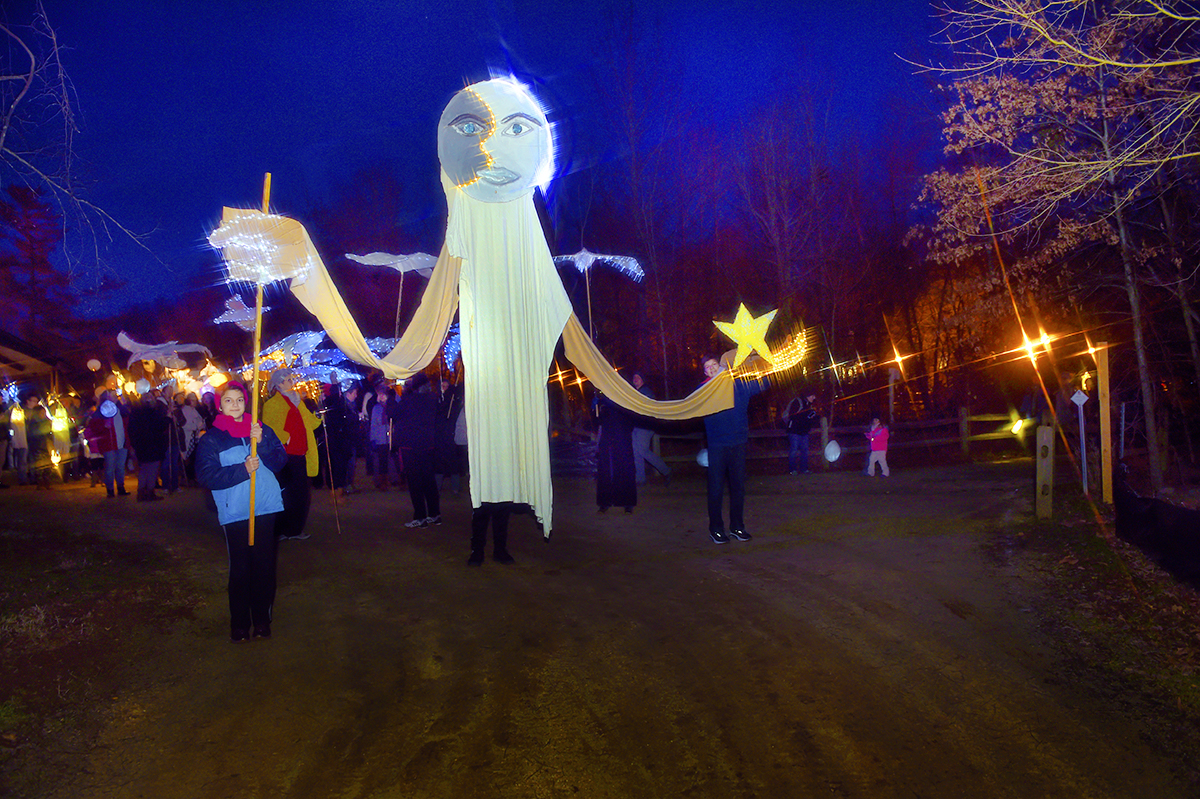 1 2 3 Puppetry (1,2,3 Puppetry) is a youth/young adult-led puppet and theatre company based in Chapel Hill, North Carolina. They have been performing Spring puppet spectacles in Chapel Hill since 2017 but was started by now 17-year-old Sol Ramirez around 2010.

The main goal of 1,2,3 Puppetry group is to use puppetry, acting, music, and movement to promote a social justice message, as well as bring to light many issues that are otherwise overlooked. 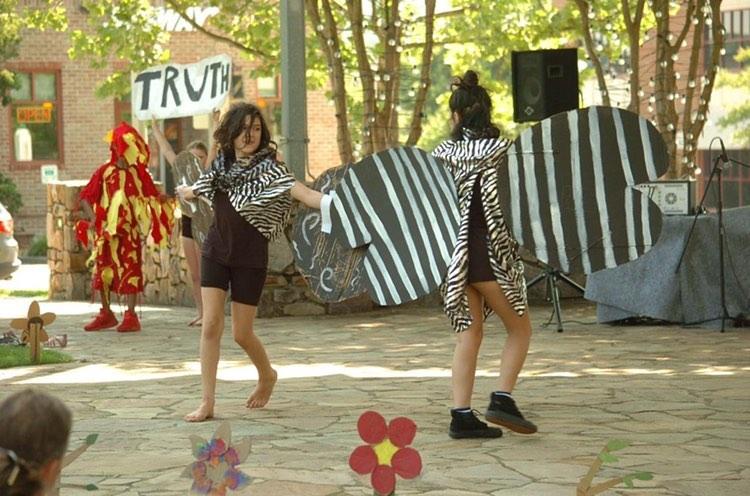 1,2,3 Puppetry performance at Southern Village, Spring 2019-see the light. Featured Puppeteers actors Zola Ramirez and Fernanda Topete wearing moth wings for the Spring 2019 See the Light while puppeteers in fire costumes dance on each side of the stage 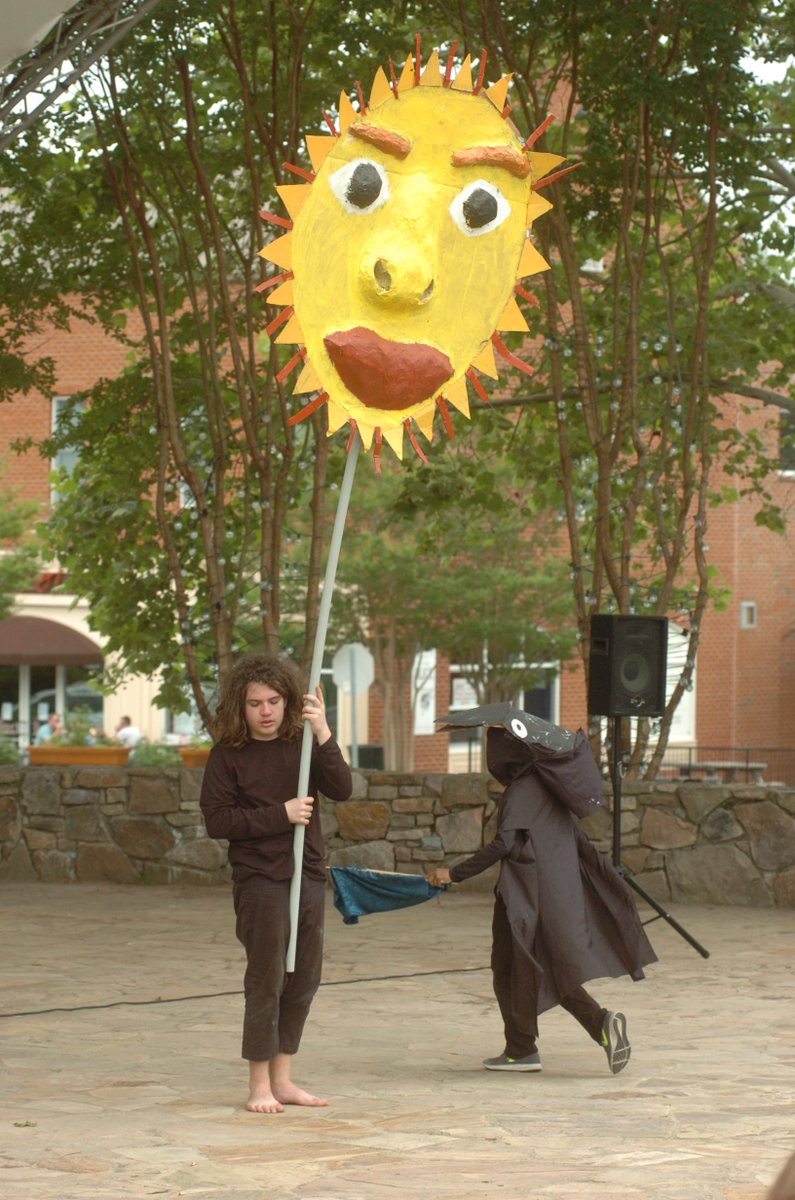 After becoming interested in puppetry at age three, Sol Ramirez founded 1,2,3 Puppetry while still in 1st grade.  Puppetry includes a much greater variety of forms than the classic sock puppet. Explains Sol, “Anything with movement can be considered a puppet.” Sol has also been a Puppeteer for the well-known Paperhand Puppet Intervention theater company for four years.

Now seventeen and a high school Junior, Sol became the youngest recipient of an Orange County Arts Commission grant in 2018, and received another grant in 2019. “It’s the first time we have had major backing like that for our productions. We’ve had crowd funding before, but receiving multiple grants from the O.C.A.C. was a huge help to really create the visions I’ve had for our shows.”

1,2,3’s most recent show, “See The Light,” centered around finding the truth when it is covered up, even if the lie appears brighter in the beginning. All of 1,2,3 Puppetry’s shows have a social justice theme. “We are living in a time where there are so many lies and so many obstacles that are placed in people’s way in order to distract them from the truth. 1,2,3 has a strong message, a strong direction. We want to wake the people from the slumbering mentality that has been placed on them, before it’s too late.” The show, Sol is currently writing for next year will use the concept of time travel in order to show the audience multiple versions of how an upcoming society may look.

“I love art, I love puppets, I love theater, I love music – it’s something that I’m able to bring all together.”  Work has begun for 1,2,3 Puppetry’s new show, keeping in mind current public gathering restrictions, Sol says the logistics on how we will deliver the content is still unclear. “We really just need to see how these next three months or so go. I want to make sure that we do everything we can to have a safe and socially distanced show, everything outdoors, masks, everything we need to do to make sure we can do this show and make it a success. I have a great team around me, I know we can do it.” 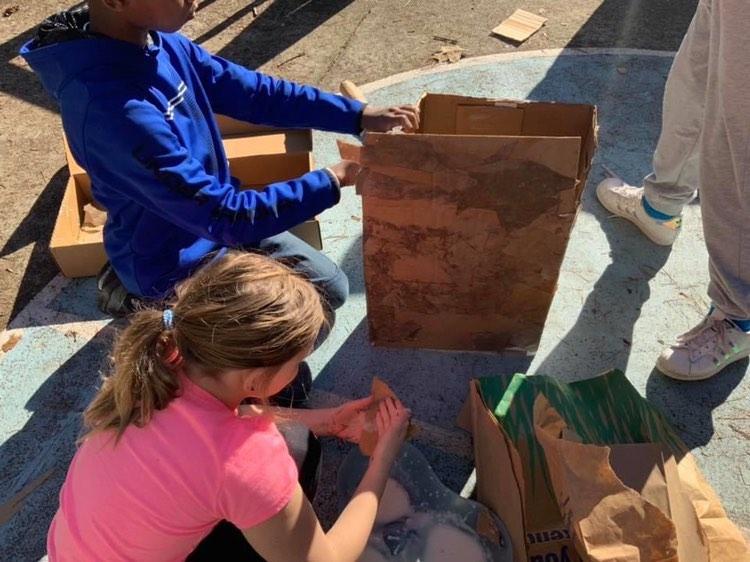 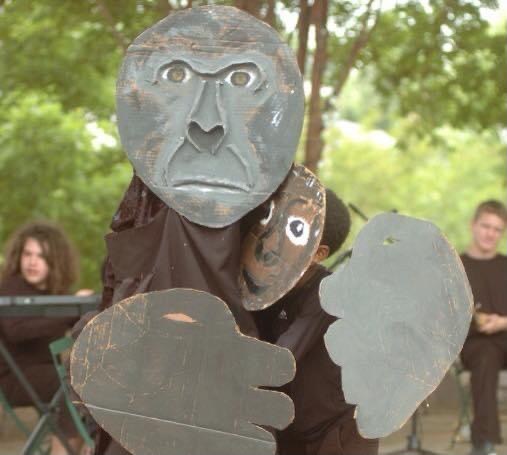 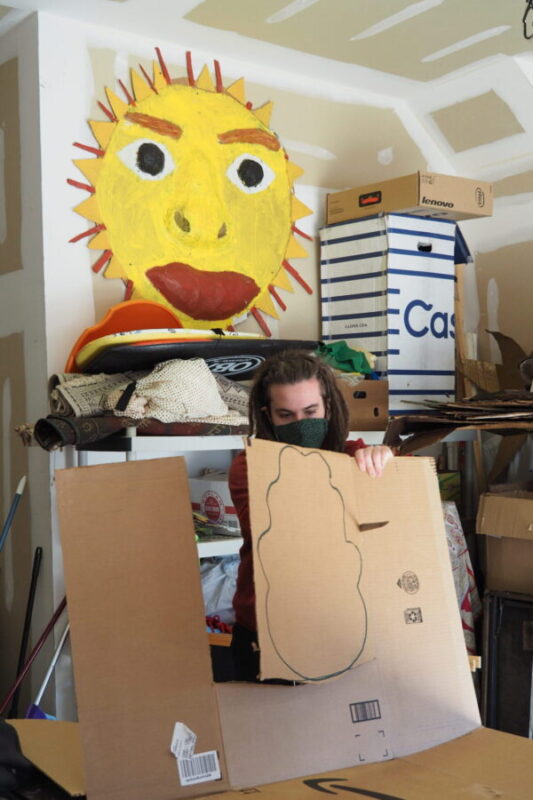 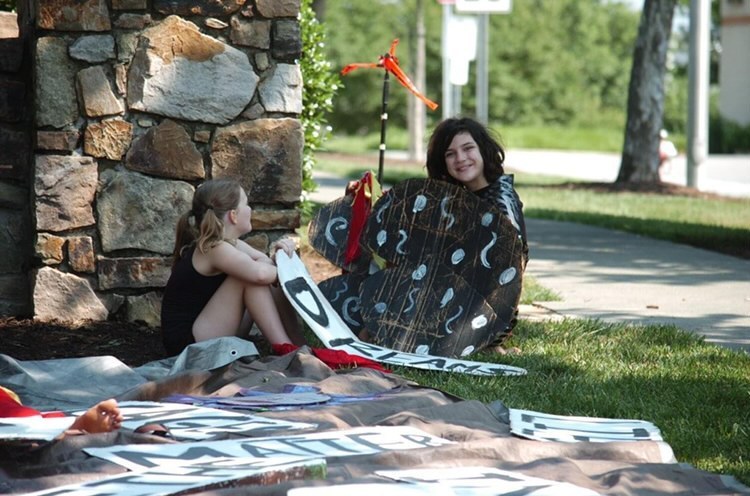 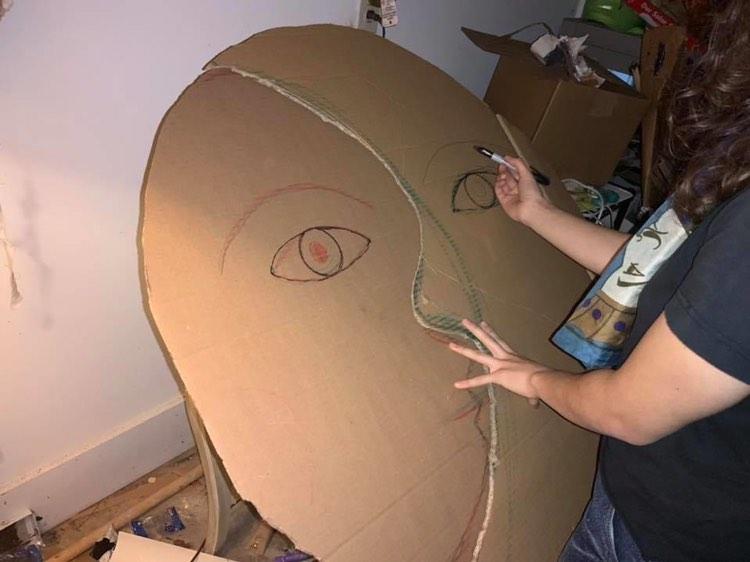 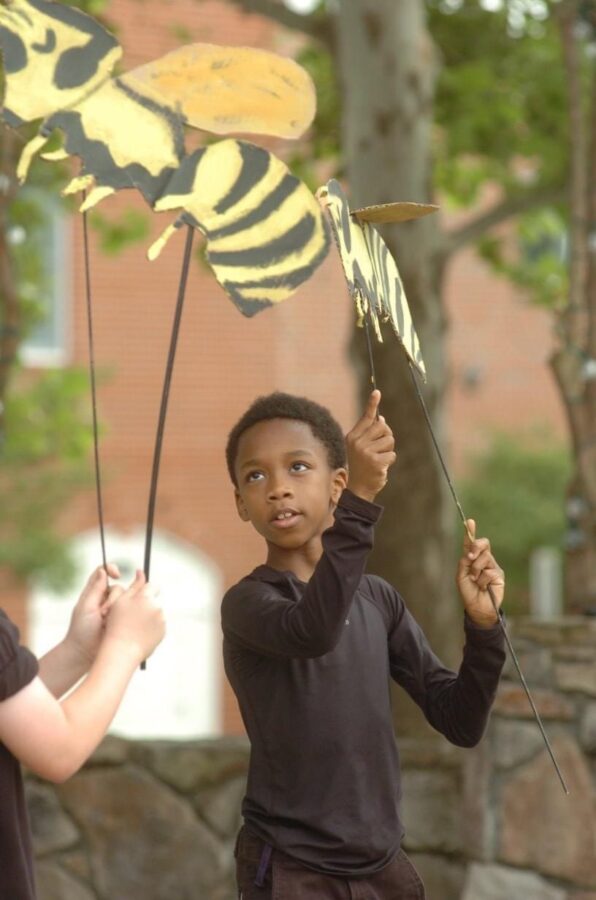 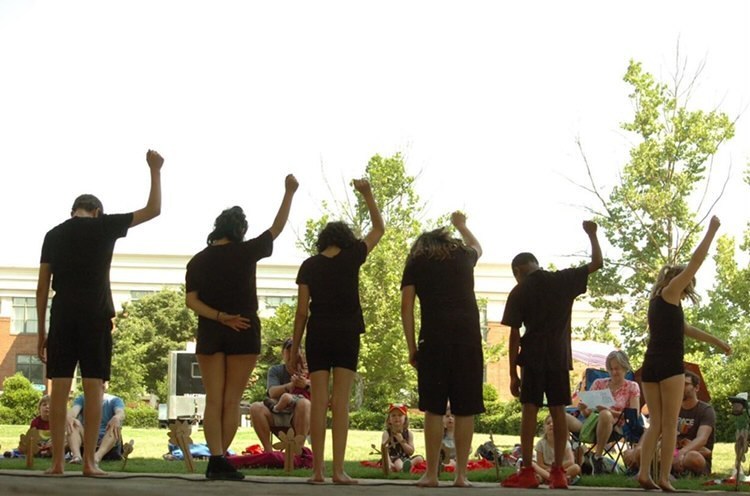 Special thanks to photographers:

Donn Young for allowing us to feature the Moon Puppet image(s) for the Hillsborough Solstice River Walk.

Aeon Schmoock for taking time out of his busy day to photograph Sol Ramirez and thus making this article shine even more!