How would Forgiveness Change your Life? 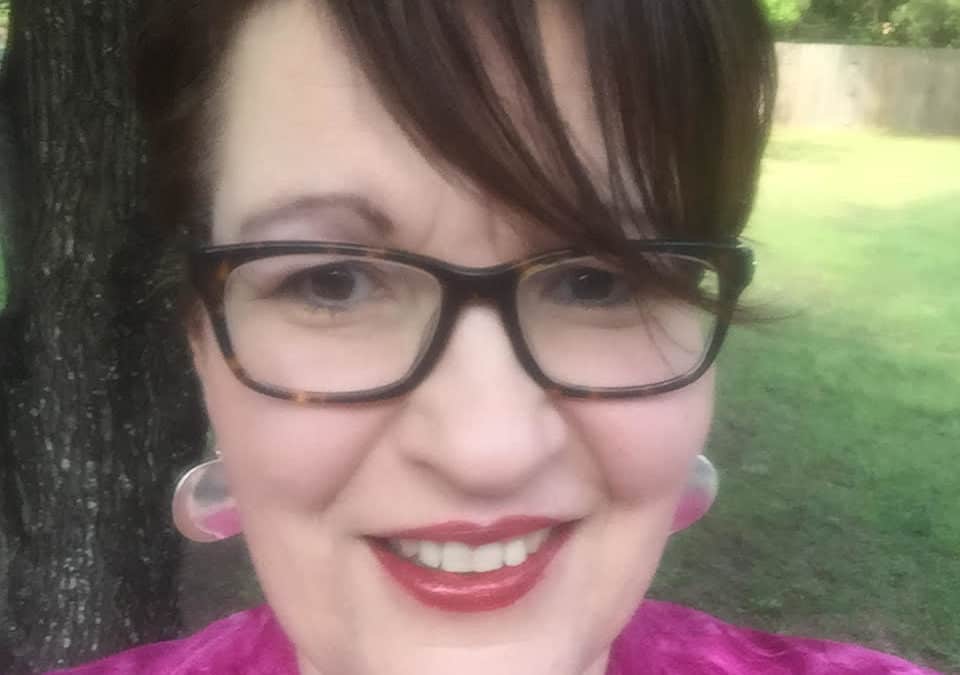 How Would Forgiveness Change Your Life? There was a time not so long ago when my relationship with my brother was strained at best. I’m talking 5 minutes in a room together and we were both gritting our teeth and ready to bolt. I would go to his home each Thanksgiving because “that’s what families do.” And as soon as I parked my car in his driveway, the countdown clock to my departure would begin in my head. One Thanksgiving we got so aggravated with each other that he told me to “Get the fuck out of his house.” Of course, we talked the next morning when we both cooled off, but the tension remained. About three years ago, I decided that I wanted to shift the dynamics with my relationship with Keith. I started using tools that I had learned from my Spiritual Teacher. Guess what I learned? ALL forgiveness is an inside job. If I wanted there to be a shift I had to shift my thoughts and beliefs about it. So, I rolled up my sleeves and committed to the work. Within a few months, YES! A few months, my brother sent me a text. He was in town for business and was inviting me out to dinner. I went, and it was fun! What!? My. Brother. Called. Me. And. Invited. Me. To. Dinner. And. We. Both. Had. Fun. After that happened, I was committed, and the shifts continued to happen quickly! Recently, the depth of the healing between Keith and I was shown to me in a simple ordinary exchange we had. In late August, North Carolina was hit by Hurricane Florence. My dog and I evacuated Wilmington and went to Raleigh to stay with my brother and his family. We stayed throughout and during the entire stay Keith and I laughed, talked and enjoyed each other’s company. The night before I was leaving to return to Wilmington, we were in the kitchen and I told him that I was leaving the next day. He said, “You are?” I responded by telling him that my home had electricity again and that Cody and I had already been there for 2 weeks and it was time to get home. He looked really surprised and said, “You’ve been here that long?” In that moment, hearing those 5 simple words, I realized that our relationship had completely transformed. Forgiveness moves mountains. There was a time I NEVER would have thought that possible. Can you relate? Are you interested in experiencing more harmony during the holidays? I recently completed to a 40-day forgiveness challenge. During the 40 days I wrote a forgiveness letter each day. I cannot even begin to tell you how different I feel. In fact, it was so freaking amazing that I am still writing them! Would you like to learn more about this tool that has changed my life for the better? I am offering a donation-based “Forgiveness” workshop both online and in-person this month. I would love to support you in experiencing a miraculous shift in your life too! Who’s in? Workshop Dates: In-Person: Sunday November 18th 1-3:30 p.m. Online: Monday November 19th 6:30-9 p.m.
Learn More