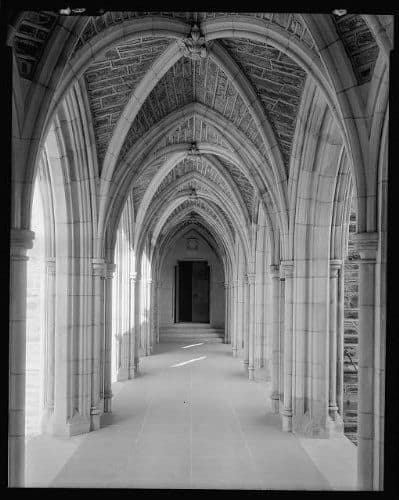 Is college tuition, years of studies still worth it in 2021? Does College lead to success? The video is a deep dive into the impact that College has on students. Important information that schools or parents don’t talk about when their students or kids decide to go to college College is a big decision that can impact your entire life. Research is essential to make sure that individuals are getting their return on their investment. Network with individuals to see inside your field and the industry to see if your decided major is correct for you and your future. A gap year allows you to see the world, whether traveling or doing an internship which will better your understanding of the natural world before making your decision. Many high school students decide to go to College because of parental and social pressure, which are wrong reasons. The right reasons are to learn skills that will allow you to run your own business or learn skills in demand to get a job. Everyone’s path is different, and you’re deciding whether going to College does not impact how rich or successful you will be; it’s just a ladder to get you there.

Here is a list of super successful individuals who succeeded without a college degree. This video is created not to devalue higher education or to encourage individuals to drop out of college but to emphasize the importance of self-education. Higher education is essential for those who aspire to be lawyers, doctors, scientists, and many fields, but there are many occupations where one can take an alternative route for example starting as an apprentice. It’s important that if you do decide to invest large amounts of money towards higher education that has a clear direction about what you want to. Many people these days studied in occupations that they were not passionate about hence why lots of people these days say college is a waste of money, the university is worthless. let this video inspire to make no more excuses. We living in the information age, where whatever knowledge you need is a click of a finger away. Allow this video to remind you of the importance of self-education back with hard work and tenacity. 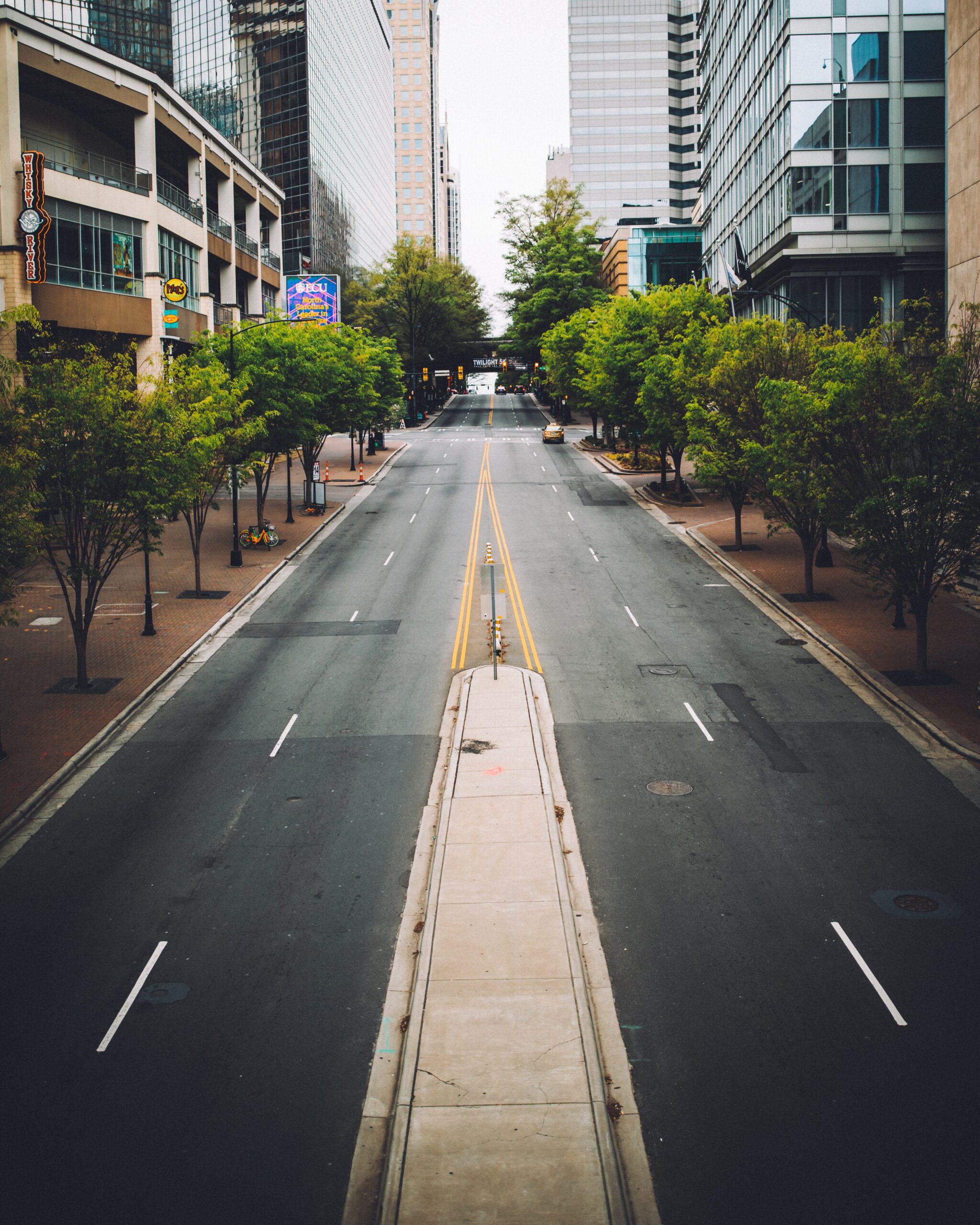 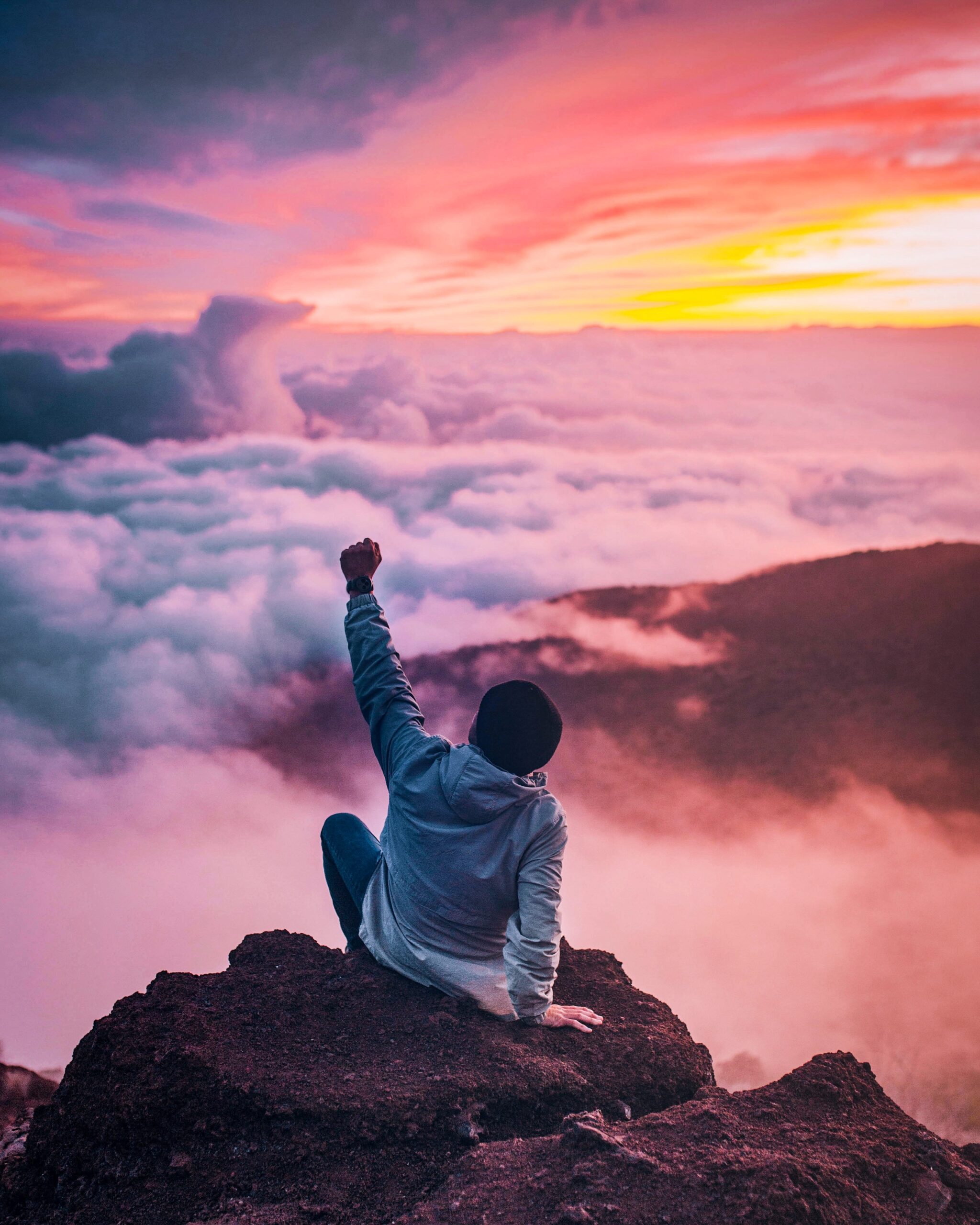 1. Stay focused on the goal you want to achieve.

3. Educate yourself on the topic you want to get involved with.

4. Create a massive action plan and follow it through.

Do you want One low fee for unlimited access to 3000+ courses, specializations, certifications? 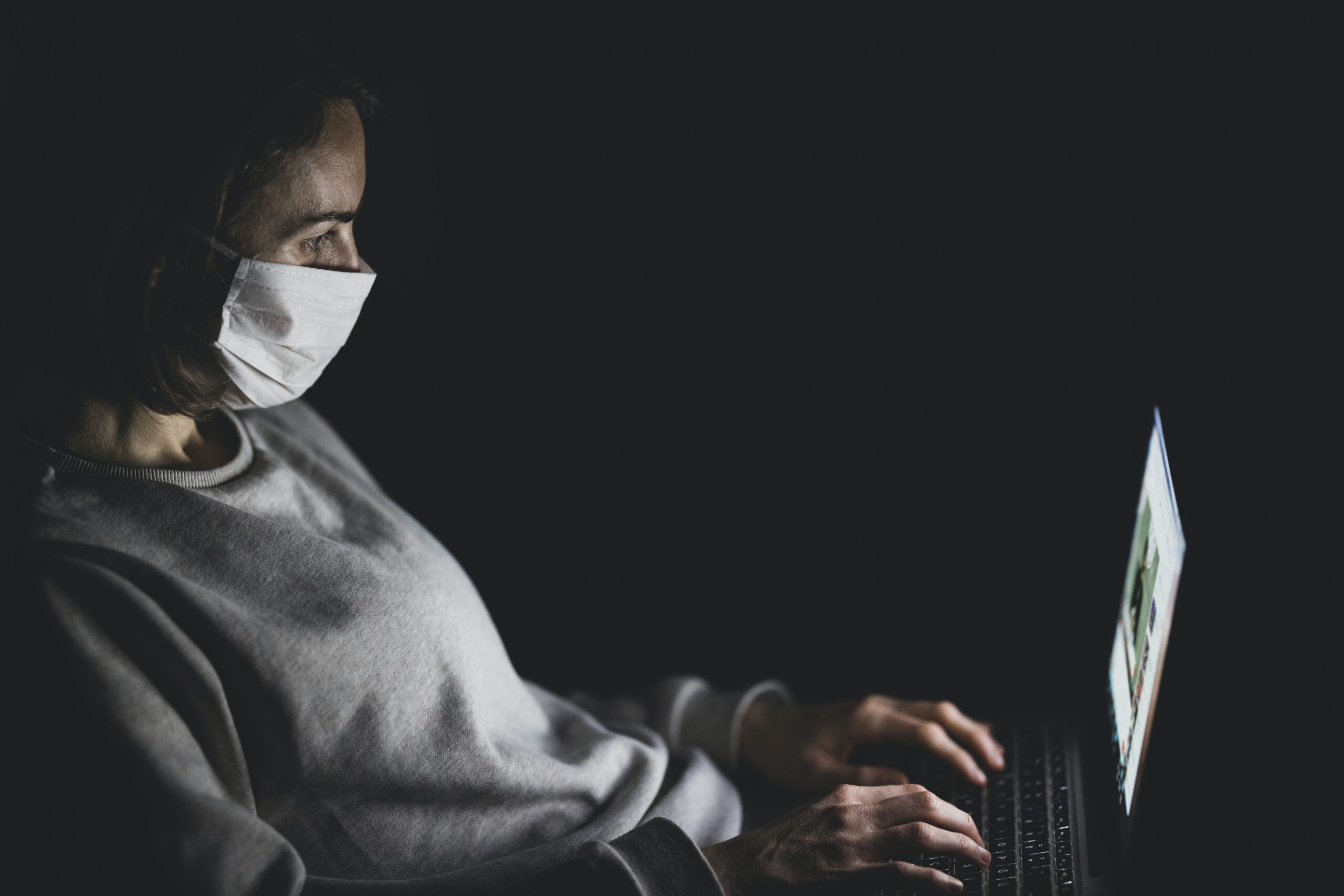 TODD MCLEOD: Todd McLeod is the founder of Greater Commons, an online learning platform where individuals can learn and teach new skills. He has also worked as a tenured professor in California, teaching multiple disciplines such as business, information systems, computer science, and online education. 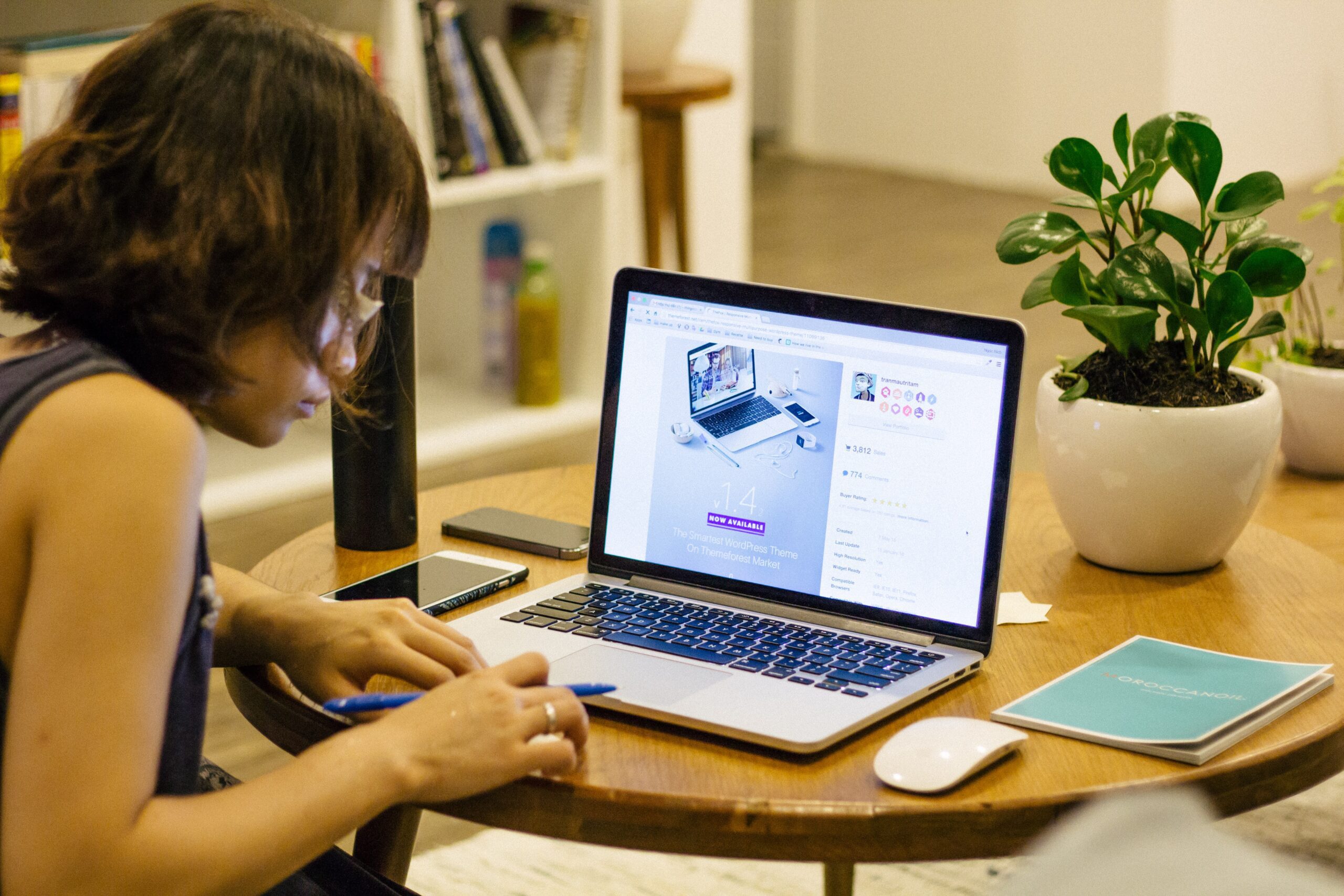 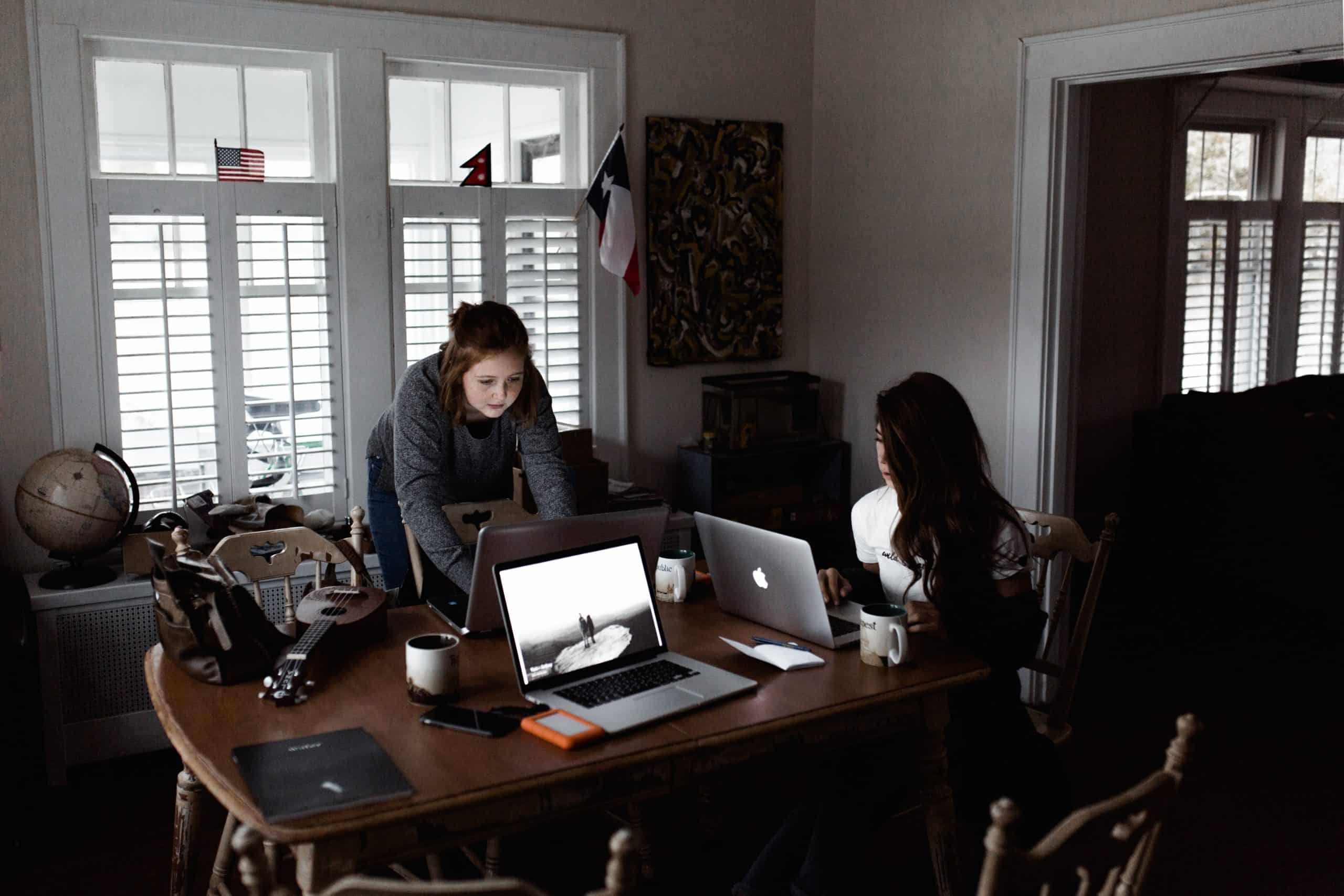 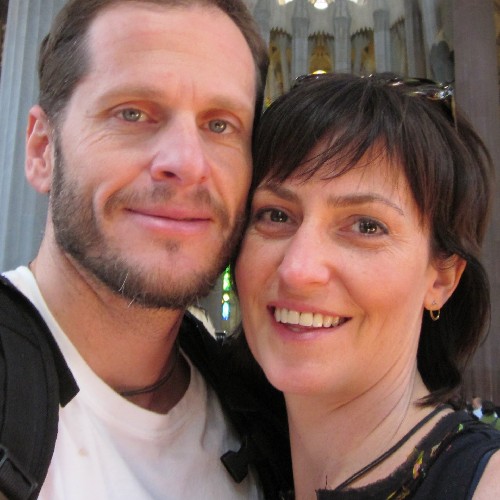