Jackson Browne still present after all these years 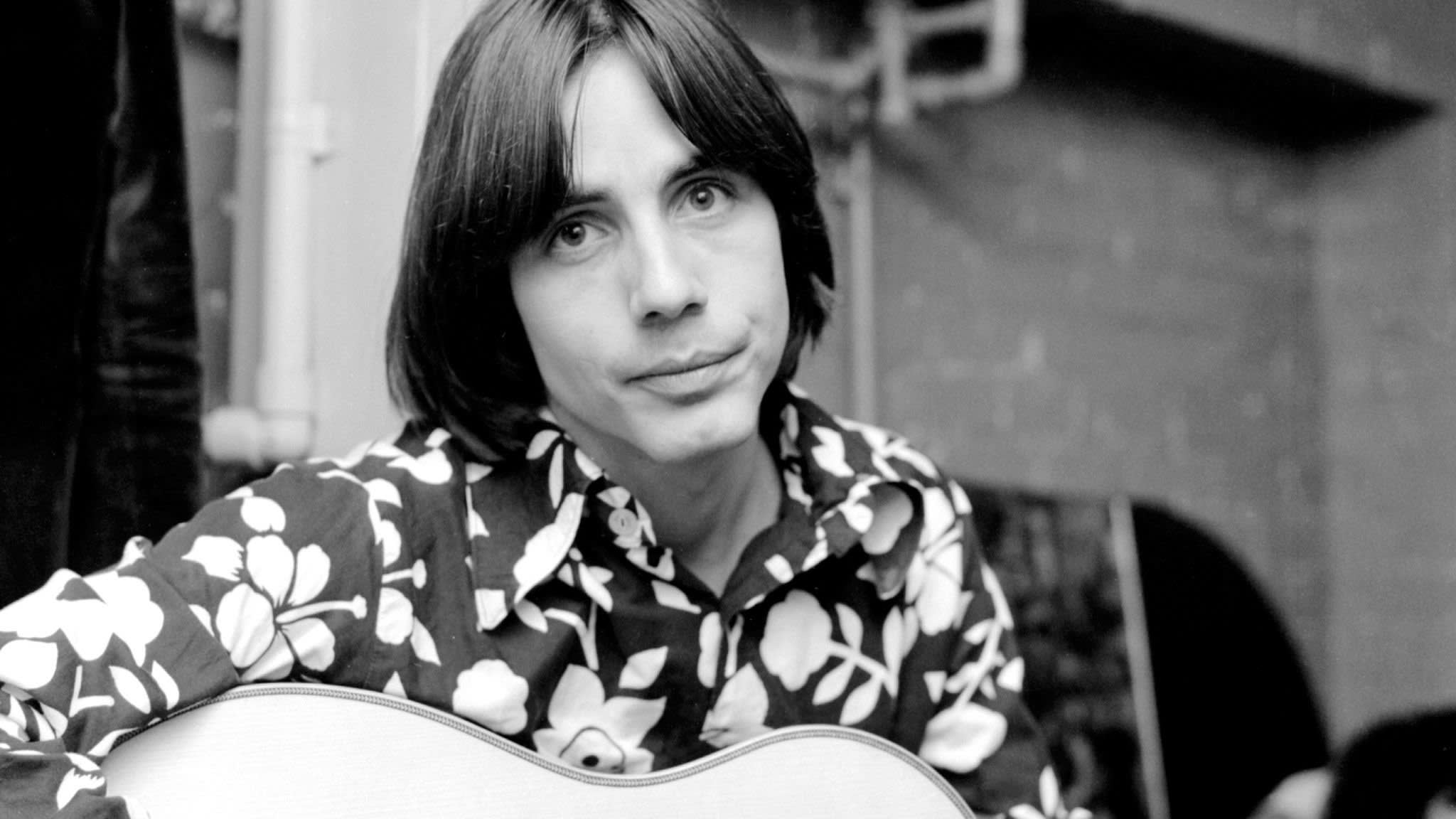 Who is Joni Mitchell’s creative male counterpoint, Jackson Browne? Some might think so, yet perhaps there is no clear counterpoint for such a creator as Joni Mitchell. It is worthy to raise Jackson Browne’s parallel impact on the boomer generation. A sustainable voice with skillful vocal control getting stronger with age, Jackson Browne is unrivaled. Songwriter chops, Jackson Browne still has the gift.  Joni was the queen of first-person/personal narratives that draw on the themes of human frailty. Joni Mitchell explored musical genres within songs and through relationship union and disunion.  Jackson Browne wrote skillfully on the burdens and joys of working musicians and roadies on the road.  Ecological, climate change, racial-socio economic disparity, unsustainable energy sources were prevelant themes for Jackson Browne throughout the 70s and today. Both artists have clearly impacted the world with amazing musical creations and performances.

Widely known and often discussed, Jackson Browne co-authored, Take it Easy with Glenn Frey. Take it easy was the Eagle’s first track, the first hit on the Eagle’s first album. It epitomized the way Browne has always worked at his own pace in his own way. His debut album didn’t appear until 1972 when it was released on David Geffen’s Asylum label, though Browne had been working in the music business since the mid-Sixties. Having fleetingly been part of the original line-up of the Nitty Gritty Dirt Band in California, in 1967 he came to New York and signed a publishing deal with Nina Music, a division of Elektra, and wrote songs which were recorded by the likes of Tom Rush and Nico, who was Browne’s girlfriend at the time (he appears as musician and songwriter on her album Chelsea Girl). “I made my first album when I was about 22 or 23, ” he reflected. “A lot of my friends made records when they were 18 and kind of made them before they should have.” The startlingly mature quality of songs such as “Doctor My Eyes”, “Something Fine” and “Rock Me on the Water” proved his point.

Jackson Browne – In The Shape Of A Heart


One of his best songs. This pure acoustic track is my favorite version of the song he recorded. The song is about his wife Phyllis, and there’s a lot of emotion in the lyrics. Music in this video Song In The Shape Of A Heart (Album) Artist Jackson Browne Licensed to YouTube by WMG; LatinAutor – PeerMusic, LatinAutorPerf, Drive Music Publishing, Exploration Group (Music Publishing), CMRRA, ASCAP, and 6 Music Rights Societies

More great music
 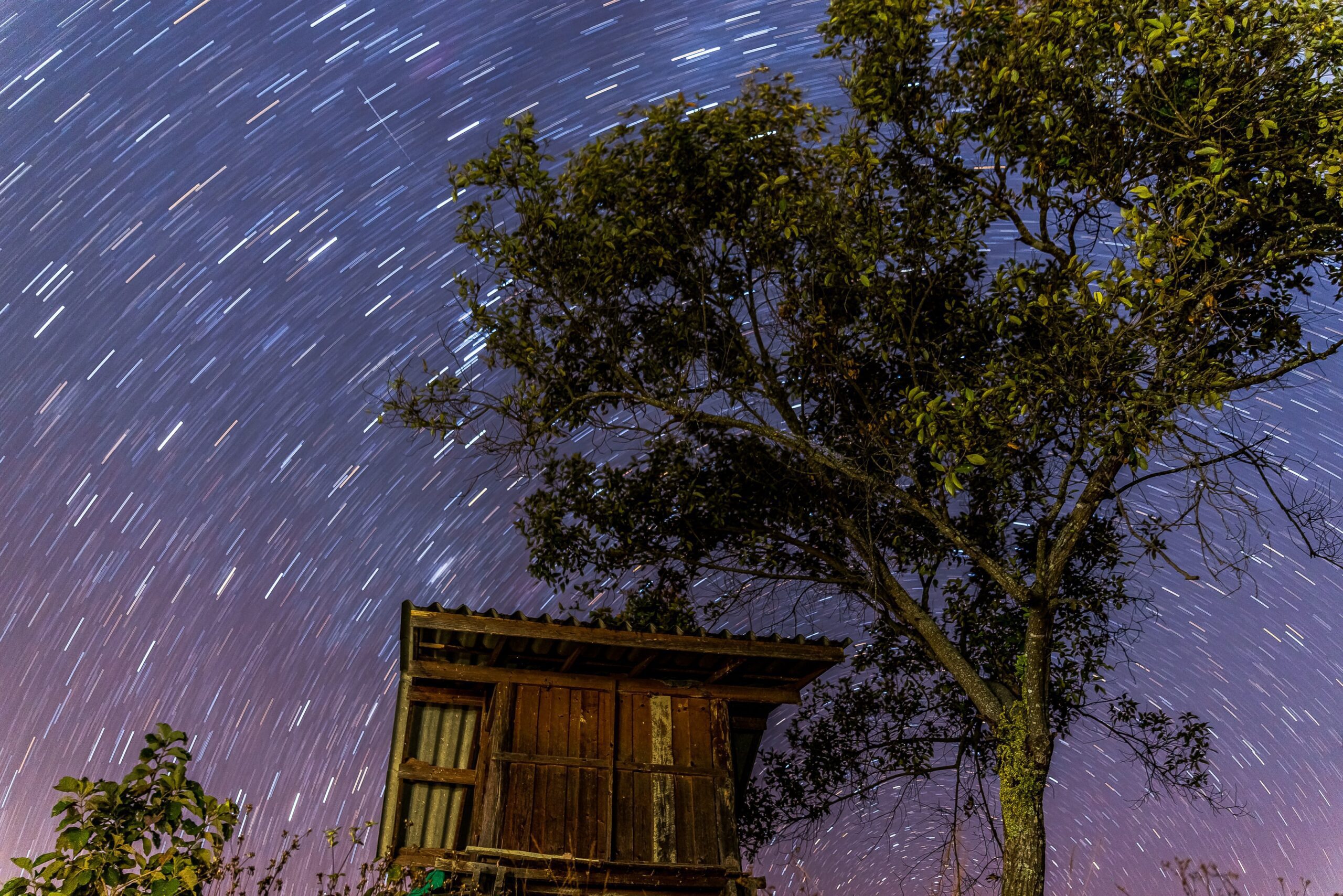 A Video Montage of Joel Bernstein photos from the 1977 Jackson Browne Running On Empty Tour. Video Montage created by Andrew Thomas. A new version of ‘Running On Empty,’ with newly remastered sound and faithful reproduction of the original artwork is now available on CD, 180-gram vinyl, and digitally!
More Singer Songwriters

About 2 Meter Sessions ==================== Based in the Netherlands, 2 Meter Sessions is an independent, ongoing (new) music platform with a great legacy. Monthly we film 3 to 4 sessions with promising and breakthrough acts from all over the world. Many well-known acts have visited the show; from James Taylor, Elliott Smith, and David Crosby to Damien Jurado, Ben Howard, and Josh Ritter, via Radiohead, Nirvana, Coldplay, and Foo Fighters. Archive footage can regularly be seen in (theatrical) documentary movies, like “Mystify: Michael Hutchence” (with footage of our session with INXS, filmed in 1997), “Heaven Adores You” (with footage of our session with Elliott Smith, filmed in 1998) and “All I Can Say” (with footage of our session with Blind Melon, filmed in 1993). The show started back in 1987 by radio presenter Jan Douwe Kroeske. On his popular national radio show, he persuaded New-Zeeland band Crowded House to play a couple of songs. The response of the public was so great, that 2 Meter Sessions quickly became a household name. In 1993, the show made a successful transition to national television. From there the show became a national phenomenon, for over 10 years, with filmed sessions of new talent, breakthrough acts, and arrived career artists. Almost a million of 2 Meter Sessions CDs were sold in the Netherlands.

Peter Gabriel with Paula Cole “Don’t Give Up”