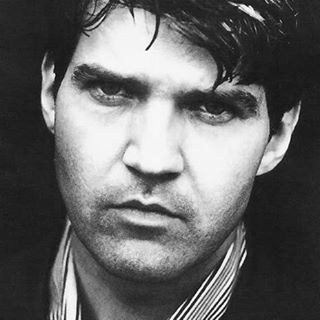 By now, you may have detected a narrative in the recent series of musical posts. What we have here, friends is a musical walk through the passage of one life. This unique memory of dates and times is likely like most, less than perfect-achronological. You may receive a post about Van Morrison’s Astral Weeks album after a post about Style Council as an example. I was introduced or discovered artists, not by Artist release date rather by ” right on time” synchronicity for my stage of life and development. Most of us are introduced to artists by family, friends, and synchronicity. Consider your most “purple prose” romantic breakups in early adolescence. What music did you accidentally, by coincidence or chance, discover that gave voice to your inner dialogue/torment? I was introduced to Lloyd Cole by my friend Liz. Liz lived above a restaurant/club on the main street in Ithaca, NY. By coincidence, I was reading Robertson Davies, “Deptford Trilogy” contemporaneously. “Jennifer, she said” was the first track Liz played. Lloyd’s voice had the sultry crooner effect of Billy Idol with something more. 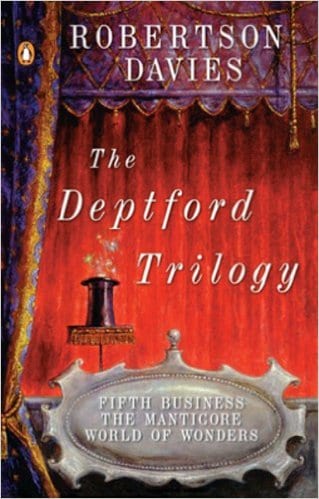 It would be difficult to find a more apt artist soundtrack to accompany this brief moment in my life, a friendship in early bloom, the redolent prose of Robertson Davies, and Lloyd Cole’s sultry, slyly wise vocals. Music has a way of finding you at just the right moment. Think of the first time you heard Traffic, “John Barley Corn must die” then listen to the 1972 live concert with Steve’s solo acoustic version.

Jennifer she said – Lloyd Cole and the Commotions

Jennifer, she said – Lloyd Cole and the Commotions

Lloyd Cole And The Commotions – Rattlesnakes 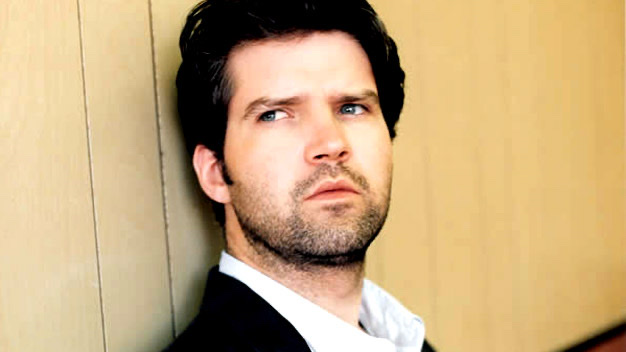 Lloyd Cole and the Commotions – (Live)


Live – At the Marquee, London 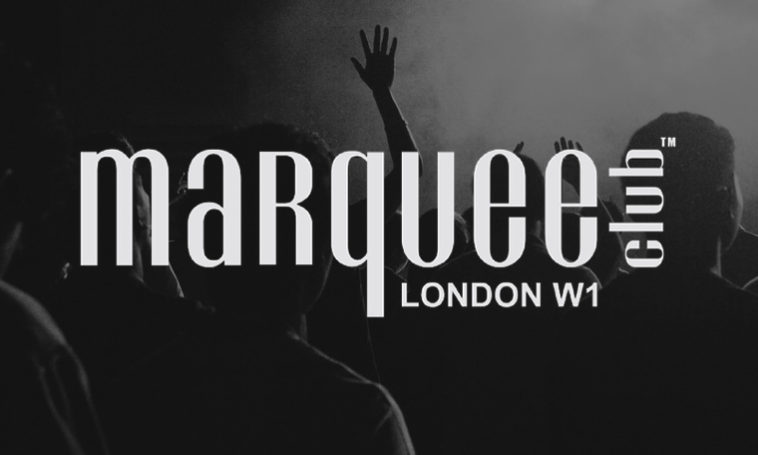 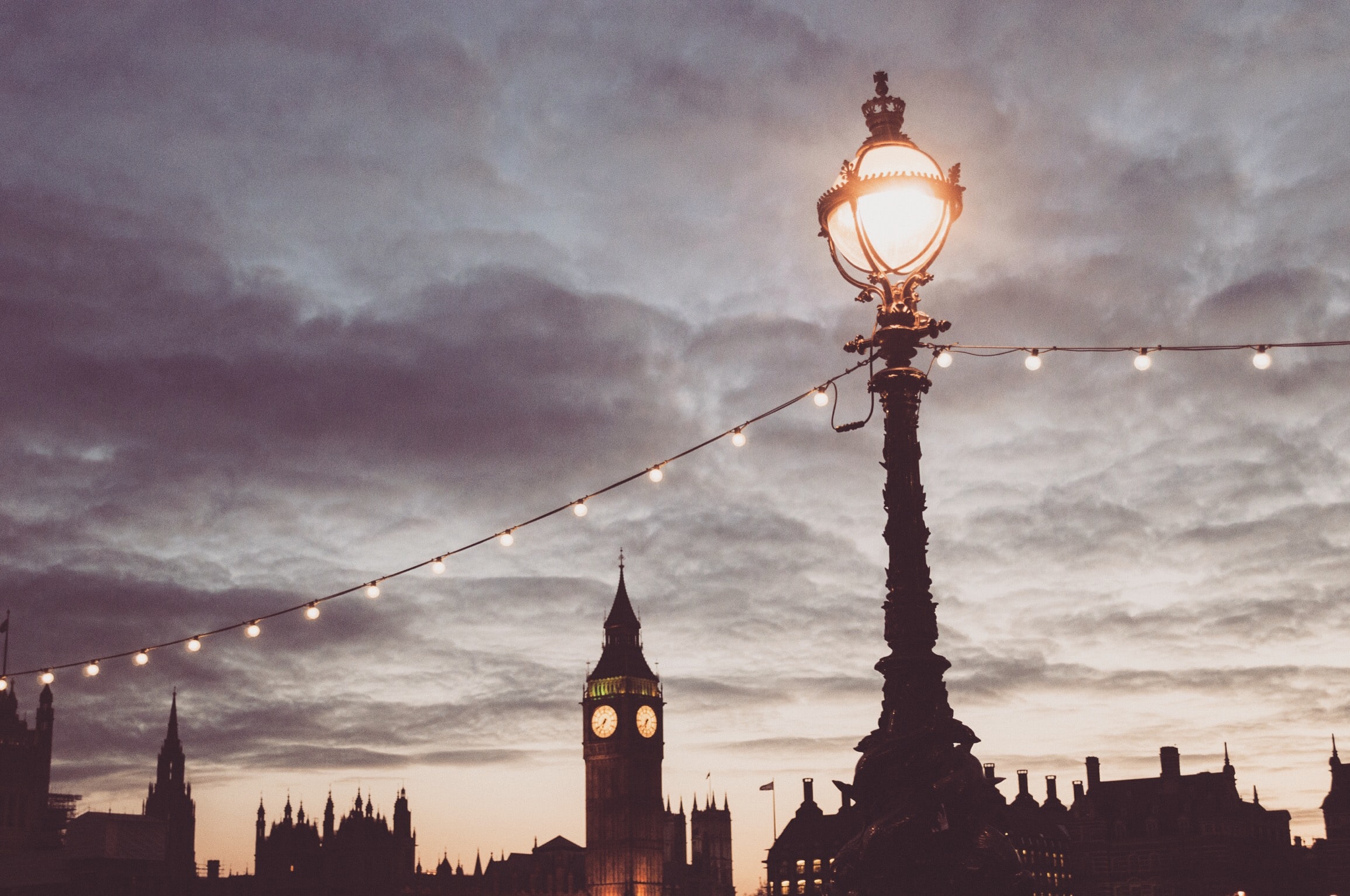 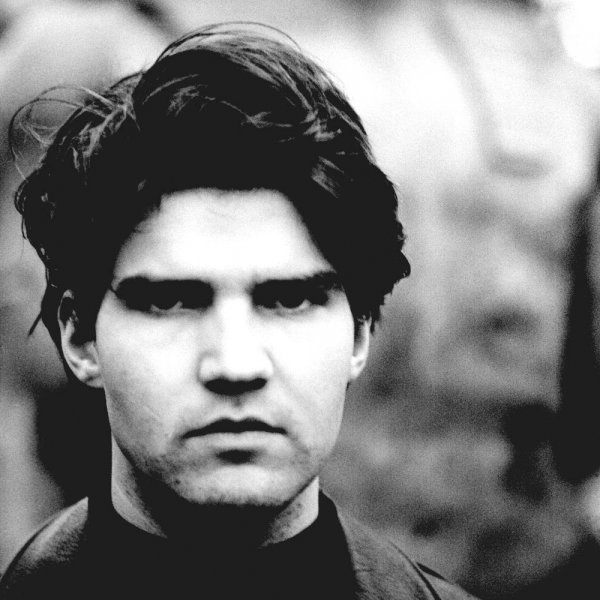 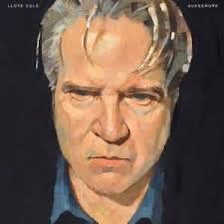 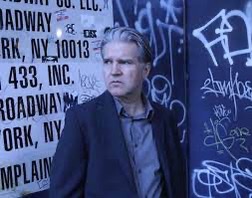