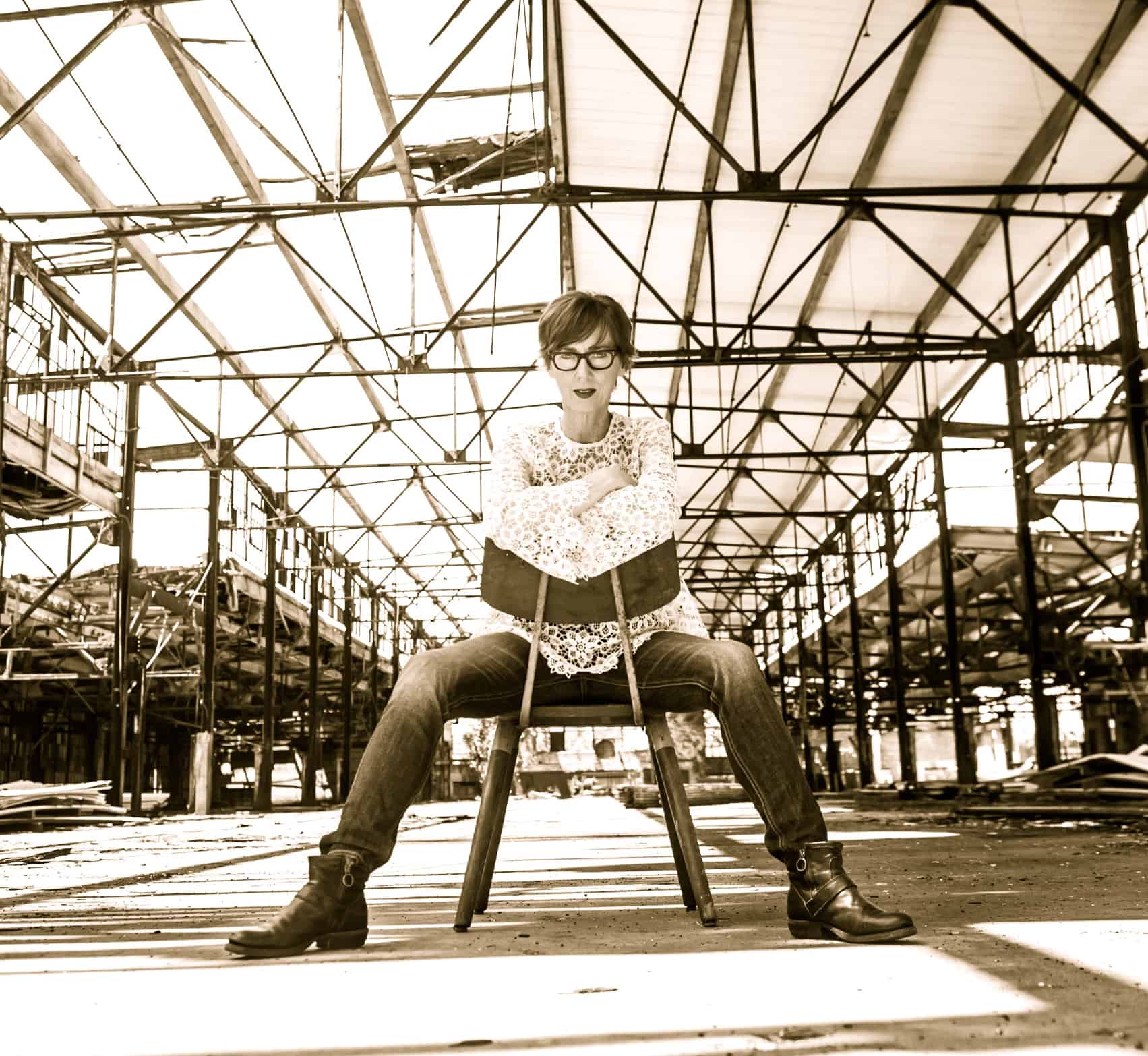 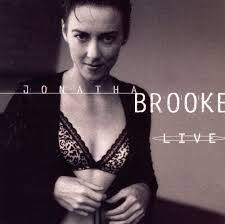 Another Saturday music blog on Durham Cool, hurrah! Jonatha Brooke makes her way onto Durham Cool in due time. A Jonatha fan since this super talented singer/songwriter artist performed in The Story and now late into her solo career. If this is your first taste you’re in for a treat. I include a few of my favorite tracks starting with “Red Dress”. You will be delighted with the lyrical subtlety and find yourself surprised she is not receiving more attention outside of the usual singer/songwriter fan groups. Most NYC musicians and fans are very familiar with her and she is known on the opposite coast. Neil Finn approves as you will find on the new dress harmony vocal obligato.

Here is the abbreviate Jonatha Wiki:

A Taste Of Jonatha Brooke’s Favorites

Jonatha Brooke has released a number of albums over the three decades that she has been making music, but when it came to her latest batch of songs she decided to keep it short and sweet. Instead of a full -length record, she put out an EP called Imposter, in which she cherry-picked the five songs she loved most from what she had written since her last album in 2016.

Jonatha stopped by to give us a taste of the new music earlier this year. We will talk about the inspiration for the album’s title — it may not be what you think — as well as look back at some of what Jonatha has learned over her many years in the music business. Hear the complete session in the player above. 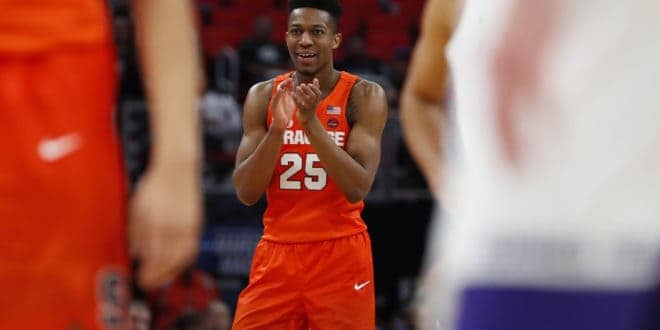 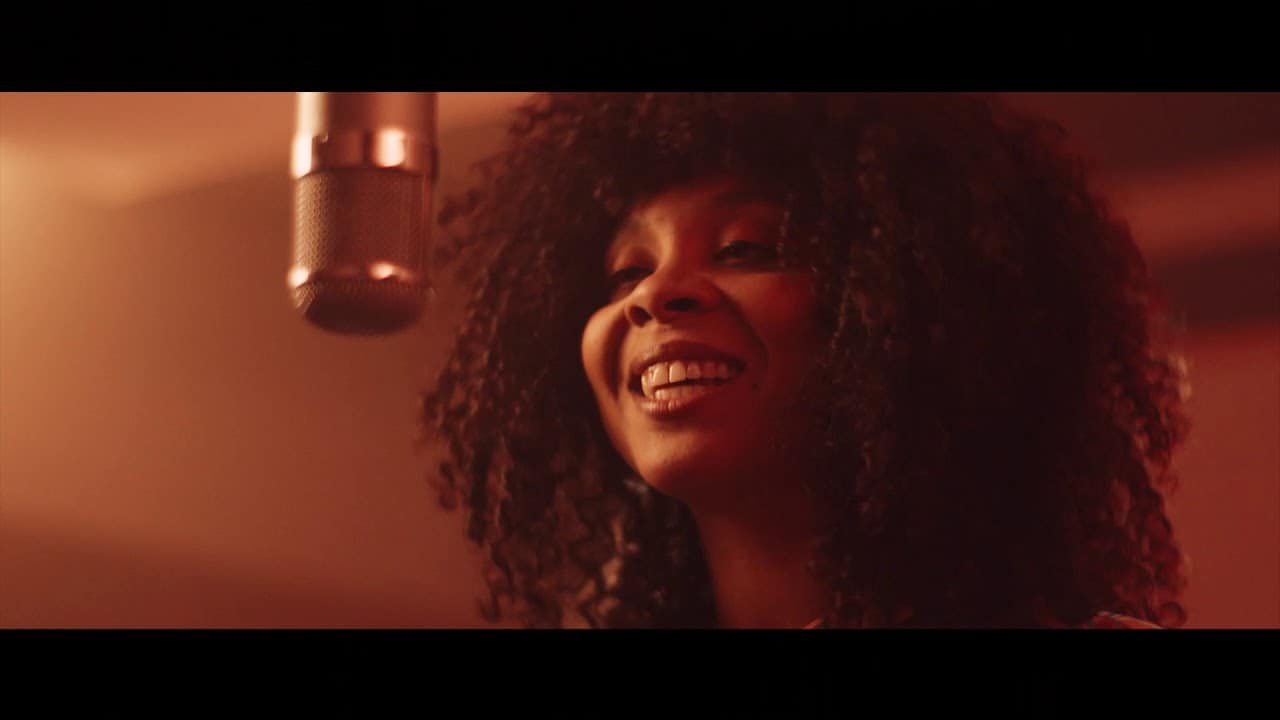 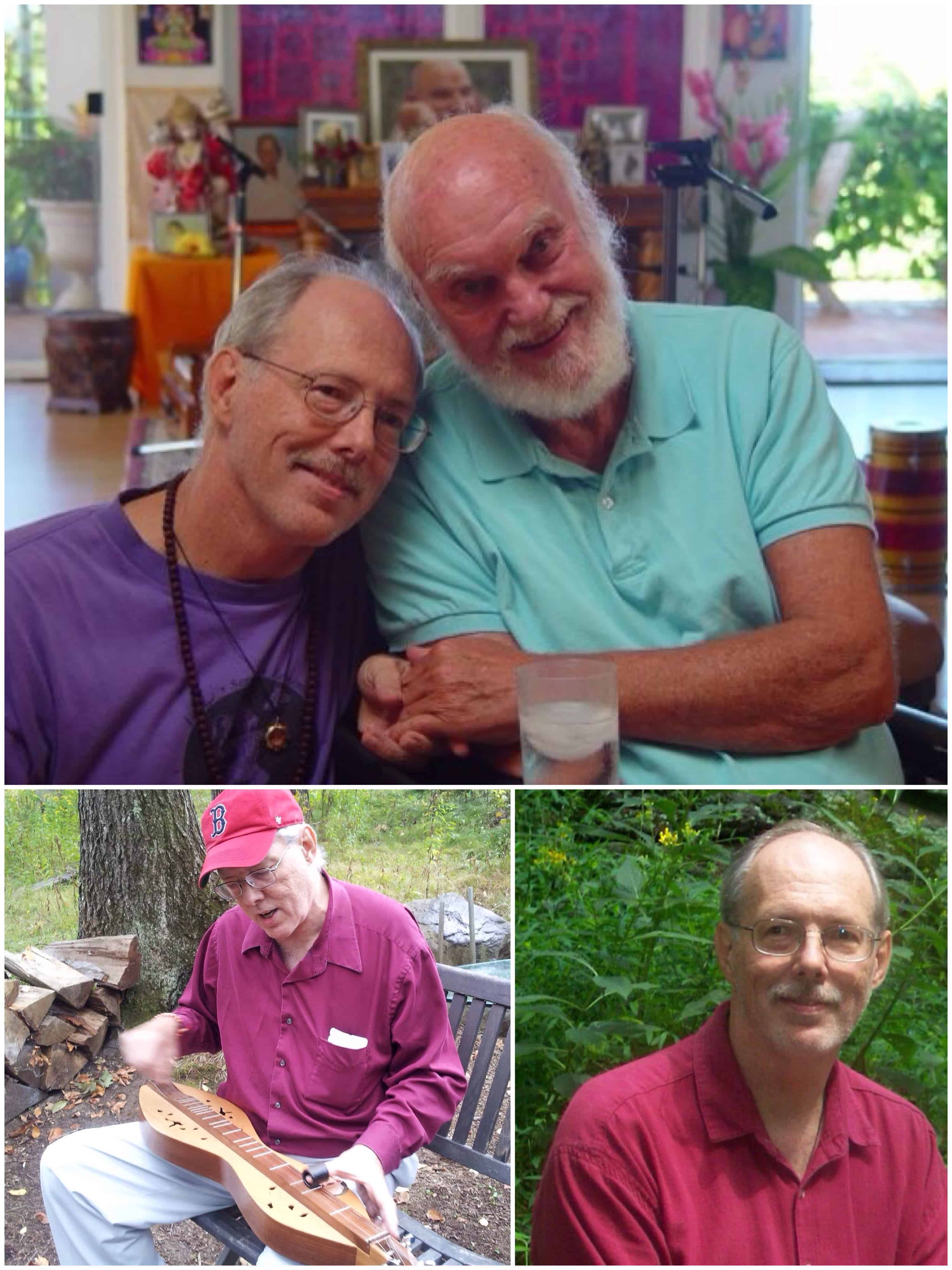 Meditation to Quiet the Mind and Open the Heart