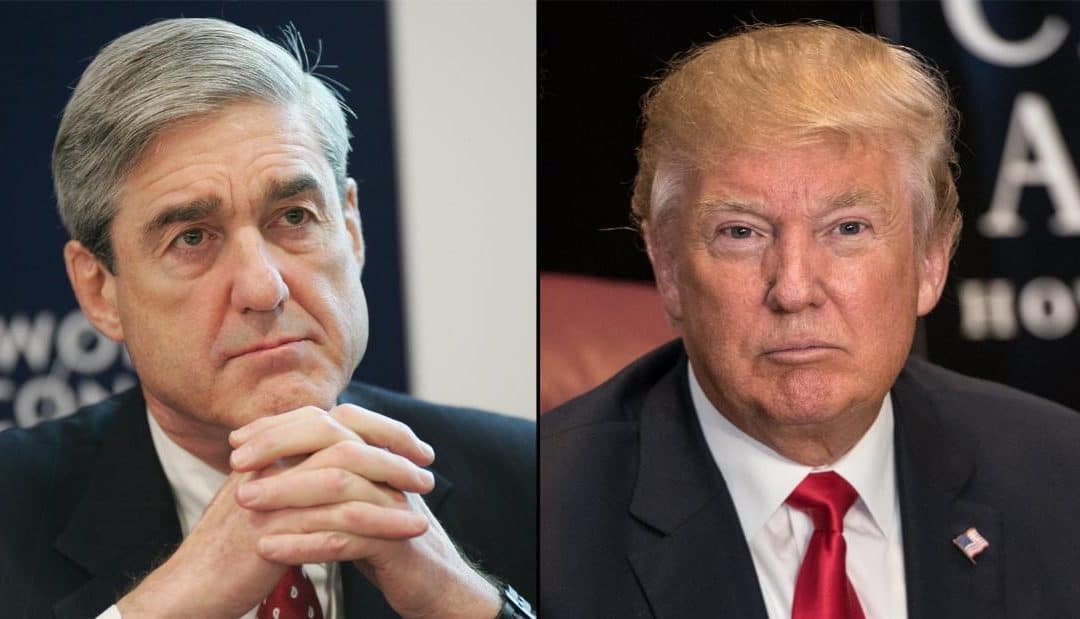 The full 448 page redacted Mueller report is available to all, link included below. Who has the time or energy to read the entire report? Who has an obligation to read the whole report? Obviously, our elected officials should read this report, written for them to protect our constitutional democracy and country against foreign and domestic attack. Most of us do not have the time nor the interest in reading the report so thankfully we have the 4th arm of a healthy constitutional democracy, the Free Press.

Durham Cool efforts to keep the overall tone of this website, nonpartisan and rather educational, informative and innovative. Sometimes we fail in this area and thus rely upon our readers to let us know when we do. Please read the facts below and watch the helpful highlights of the Mueller report, conducted by PBS (video below).

Chaired by Trey Gowdy
Lasted more than 2.5 years
Costs more than $7M
No convictions, no guilty pleas, no indictments

Has lasted for a little over 1-year

– Guilty pleas from 32 people and three companies — that we know of, including four former Trump advisers, 26 Russian nationals, three Russian companies, one California man, and one London-based lawyer. Six of these people (including now all four former Trump aides) have pleaded guilty.
If you also count investigations that Mueller originated but then referred elsewhere in the Justice Department, you can add plea deals from two more people to the list.

People who have been charged in Mueller’s investigation include: 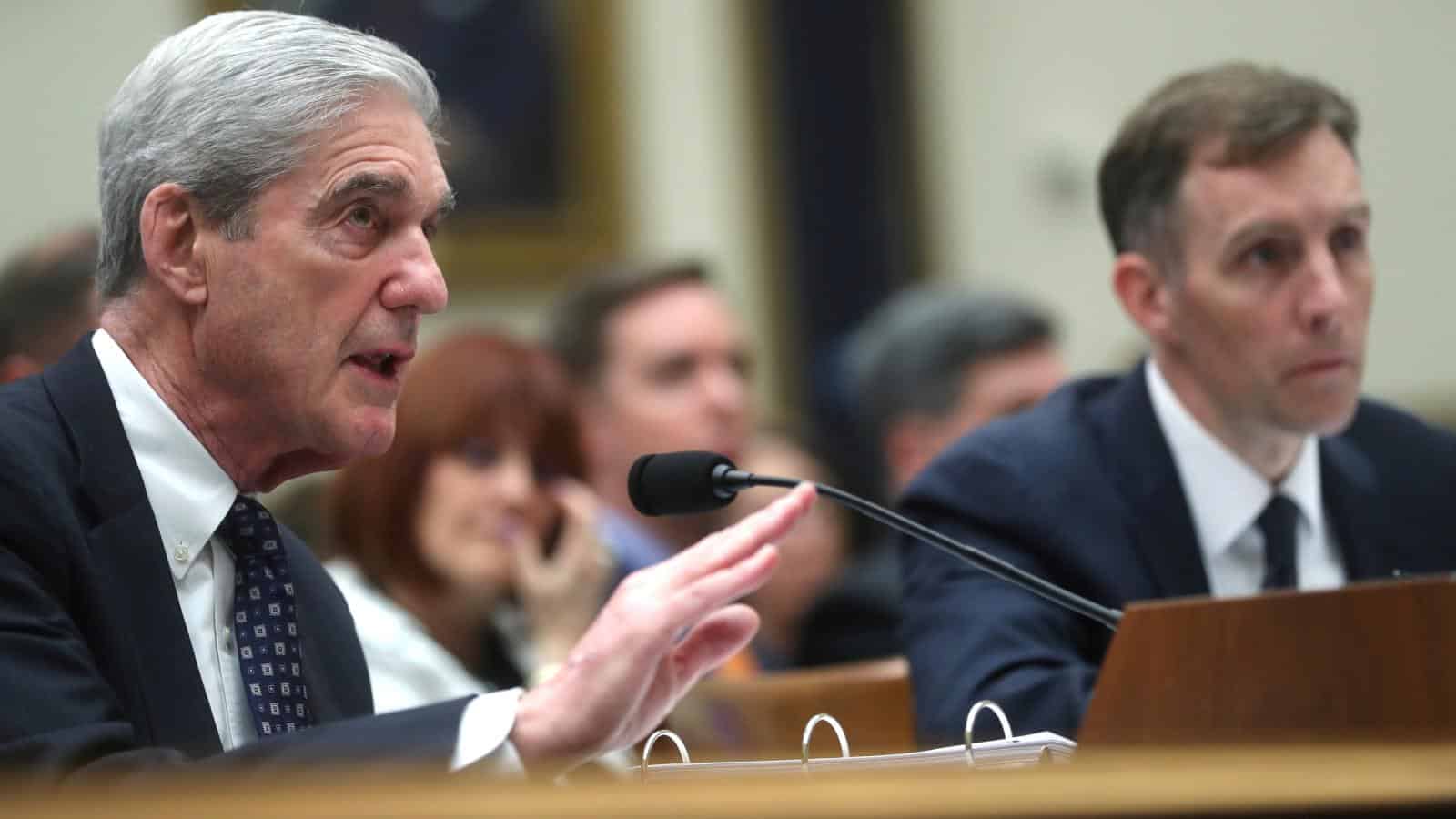 When special counsel Robert Mueller broke his silence in May, his main point was that his long-awaited report spoke for itself. But the report is 448 pages long. So Lisa Desjardins and William Brangham decided to dig into what the findings say – and what they don’t. Here, in less than 30 minutes, are all of the most important points from the Mueller report. 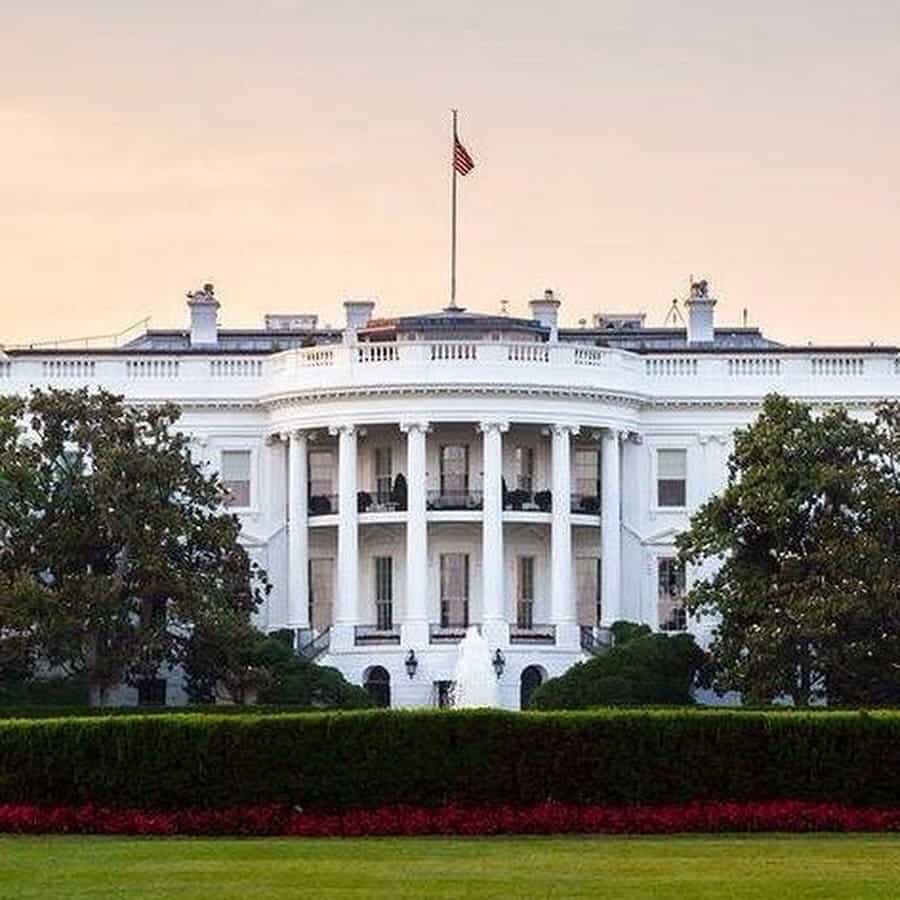 A law expert explanation of Mueller’s “I take your question” response to Gohmert after Gohmert’s soliloquy ending to his 5 minute initial question period.

Robert Mueller’s use of “I take your question,” as defined by a legal expert

M. Tia Johnson, a visiting law professor at Georgetown University Law Center and former assistant secretary for legislative affairs at the US Department of Homeland Security tells Quartz that this is a standard legal response.

From a technical perspective, the answer can preserve the question for follow-up on the record. After the hearings, committee chairpersons give their colleagues a deadline for submitting additional questions based on the witness’s testimony and Mueller might be asked to provide a more substantive response.