Kelly Willis is what we deserve 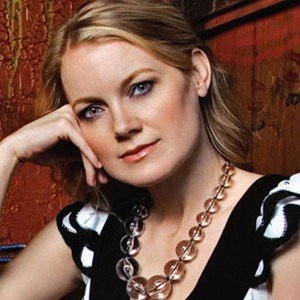 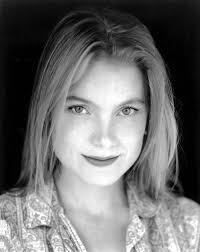 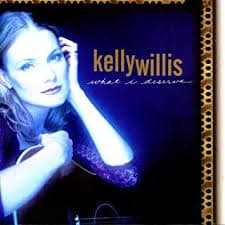 What occurred to Nashville and mainstream country music is our fault. Our collective fault due to the passive way we comply when our music devolves to a corporate advertisement rather than a human expression drawn from “real” lives. Country music was and still is the best full heart expression of human suffering expressed in song (see cathartic) that has an efficacious healing benefit to human beings of all castes (rich, poor, red or blue state).   Today’s mainstream country music is just like the formulaic pop music that passes for quality music.  Now, this author sounds like purist snob doesn’t he?

I argue that quality has a way of making in through the insipid noise not in spite of but because we all know better.  Waylon and Willie were right and artists today like Chris Stapleton rise due to the qualitative human heart need.  When you’re hurting a song about taking your Silverado 4X4 down the beach with a bed full of bud lite just doesn’t cut it.

Kelly Willis is a Waylon and Willie artist of the highest order who should be on every Nashville station today and especially when, What I Deserve first arrived. What I Deserve is the fourth studio album by Kelly Willis, released more than six years after her eponymous album. The album was her highest on the Billboard country charts at #30. Two of the tracks were written by Willis’s husband Bruce Robison.

Country music’s critical darling for well over a decade, Kelly Willis took the tough, edgy, country rock of Austin, Texas, brought it to the center of the country industry in Nashville, and then returned to Austin in the late 1990s so that she could keep her own creative vision foremost in her career. Once named one of the 50 most beautiful people in the world in People magazine’s annual listing, Willis, virtually alone among country singers, showed up in magazines like Vogue during her stint in Nashville. But she kept the camera lens secondary to her singing and purposefully continued to work out a musical style that combined rockabilly toughness with country heartache. Boldly inviting comparisons between herself and the legendary country-pop singer Patsy Cline, she has in fact received several that were not unfavorable.

Willis was born in Lawton, Oklahoma, in 1968, but as a young child, she lived in several different places. Her father, a U.S. Army colonel, divorced her mother when Willis was nine years old. Her mother had played the piano and acted in musicals, and in her absence, Willis began to sing to herself very frequently. In an interview with Rolling Stone ‘s Karen Schoemer, she recalled her father’s reaction: “Well, that means you’re happy,” he said. “But actually,” Willis continued, “I think … it’s more to help you if you’re not happy. That’s what it was for me.”

She spent most of her teen years in the Washington, D.C. suburb of Annandale, Virginia, and remembers driving and singing along with a tape that had Patsy Cline’s music on one side and blues-rock cult favorites NRBQ on the other. She talked her way into the job of lead vocalist with her boyfriend’s rockabilly band, which was soon rechristened Kelly and the Fireballs. When the band moved to the musically overflowing city of Austin, Texas, in 1987, Willis went along. Her “very strict” father, she told Rob Tannenbaum of Rolling Stone, did not approve.

In Austin, Willis encountered a great variety of musical influences. The city, located squarely in the middle of country music’s Texan heartland, had a music scene in the late 1980s that mixed the country heritage with an experimental spirit that admitted rockabilly, blues, and even the brittle gloom of alternative rock. Willis, who by 1990 was fronting a band called Radio Ranch, absorbed these influences and rose to the top of Austin’s intensely competitive live-music hierarchy. She was only 21 years old.

Word of Willis’s talents reached country music’s power brokers in several stages. She made a strong impression with a performance at Austin’s South by Southwest music festival, an annual spring meeting of great importance in music industry circles. The Texan folk singer-songwriter Nanci Griffith, at the time well placed with MCA Nashville executives as a result of having written several hit songs for other country artists, brought Willis to their attention. Finally, MCA president Tony Brown, who had already championed innovative country newcomers, Steve Earle and Lyle Lovett, called Willis to Nashville. After a showcase at the Bluebird Cafe, one of the Nashville nightspots most frequented by music industry figures, she was signed to MCA.

Willis’s first album, 1990’s Well Travelled Love, immediately vaulted into several critics’ year-end, best-of-the-season lists. Her voice, full-throated and passionate, attracted the most attention. Jan Hoffman wrote in the Village Voice that as a singer, Willis had “the smooth confidence of a power-lifter oiled for competition.” 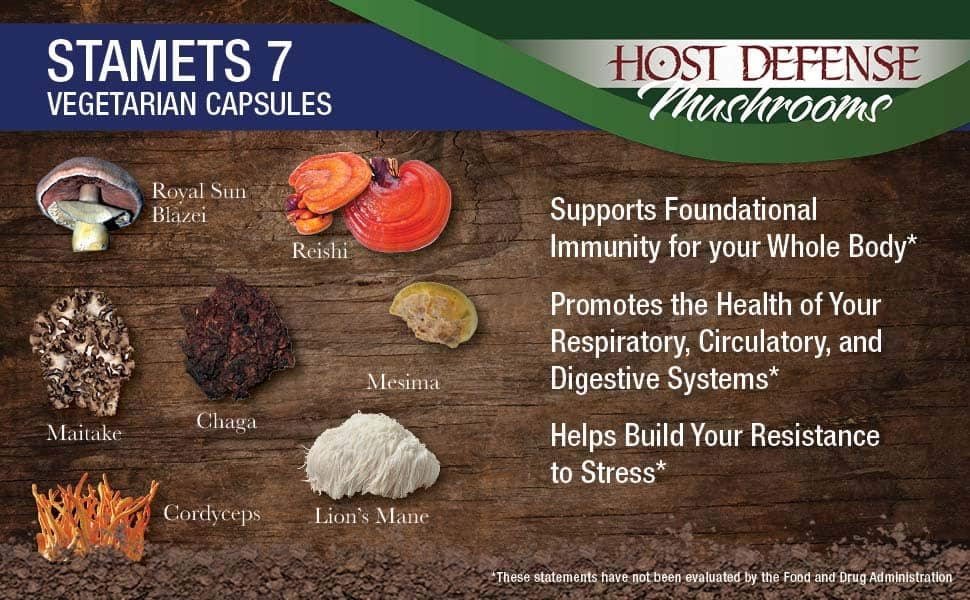 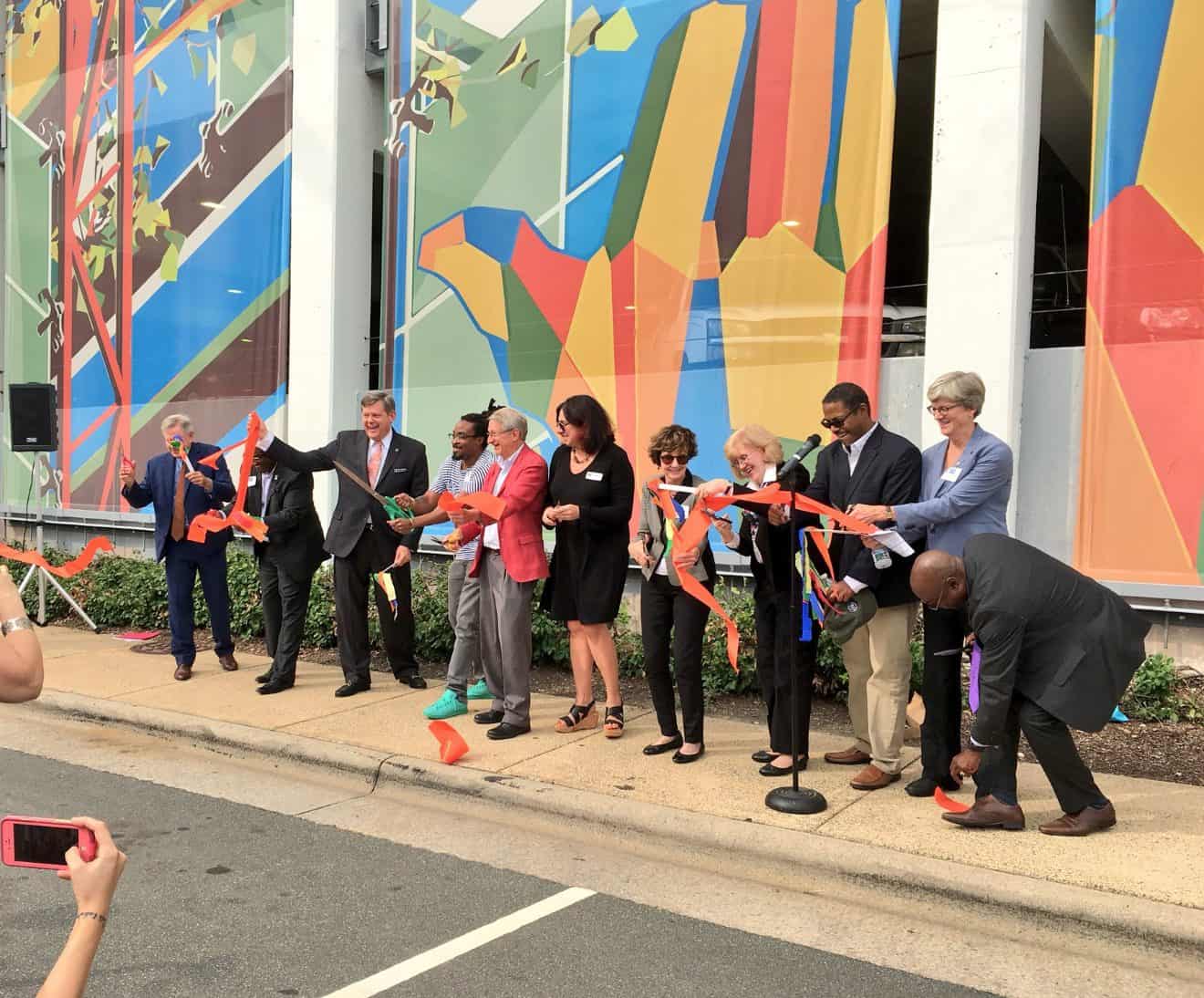 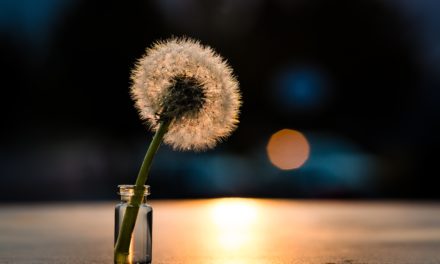 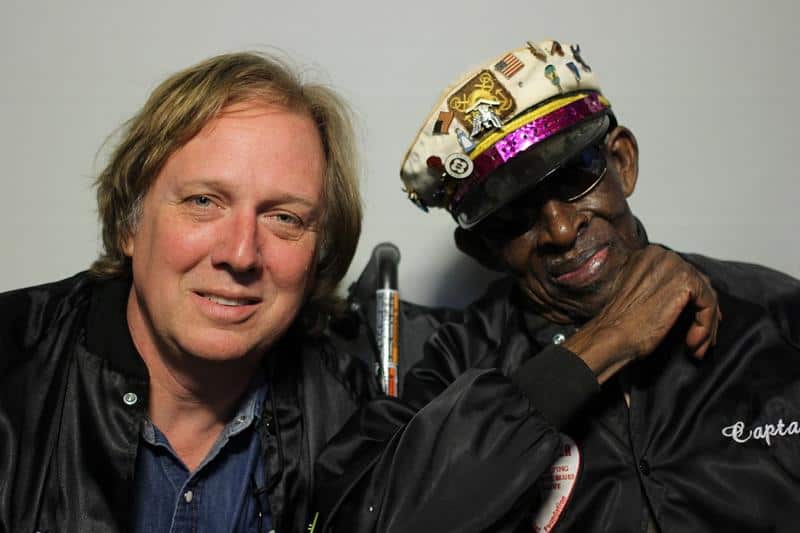