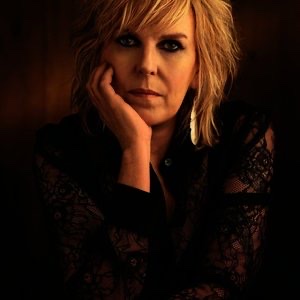 Lake Charles is my favorite track from Lucinda William’s album,  Car Wheels on a Gravel Road. There are no weak songs on this seminal release by the great  singer songwriter Lucinda Williams.  “He had a reason to get back to Lake Charles. He used to talk about it he’d go on and on”. This is a song I would prefer to listen to at any given moment as it conjures the sentimental feeling we all feel about a period/place etched in our vibrational DNA.  You know the place that feels like home.

“Lake Charles” is one of the most bittersweet songs on an album full of bittersweet songs, Lucinda Williams’ Car Wheels on a Gravel Road— a song so close to the songwriter’s heart that it’s often difficult for her to sing, much less talk about. It’s about Lucinda’s one-time boyfriend, Clyde Woodward, who died long after they’d split up. Lucinda had married and divorced in the interim, but Clyde’s influence was so profound that when his deterioration from cirrhosis of the liver reached its final stages in August 1991, Lucinda jumped on a plane from Los Angeles to see him before he died. Clyde died as Lucinda was in transit and she didn’t get to say goodbye, but I could tell her what it was like: Clyde Woodward died as I sat on one side of him and held his hand, playing lowdown blues songs for him in those long last moments.” *(1) 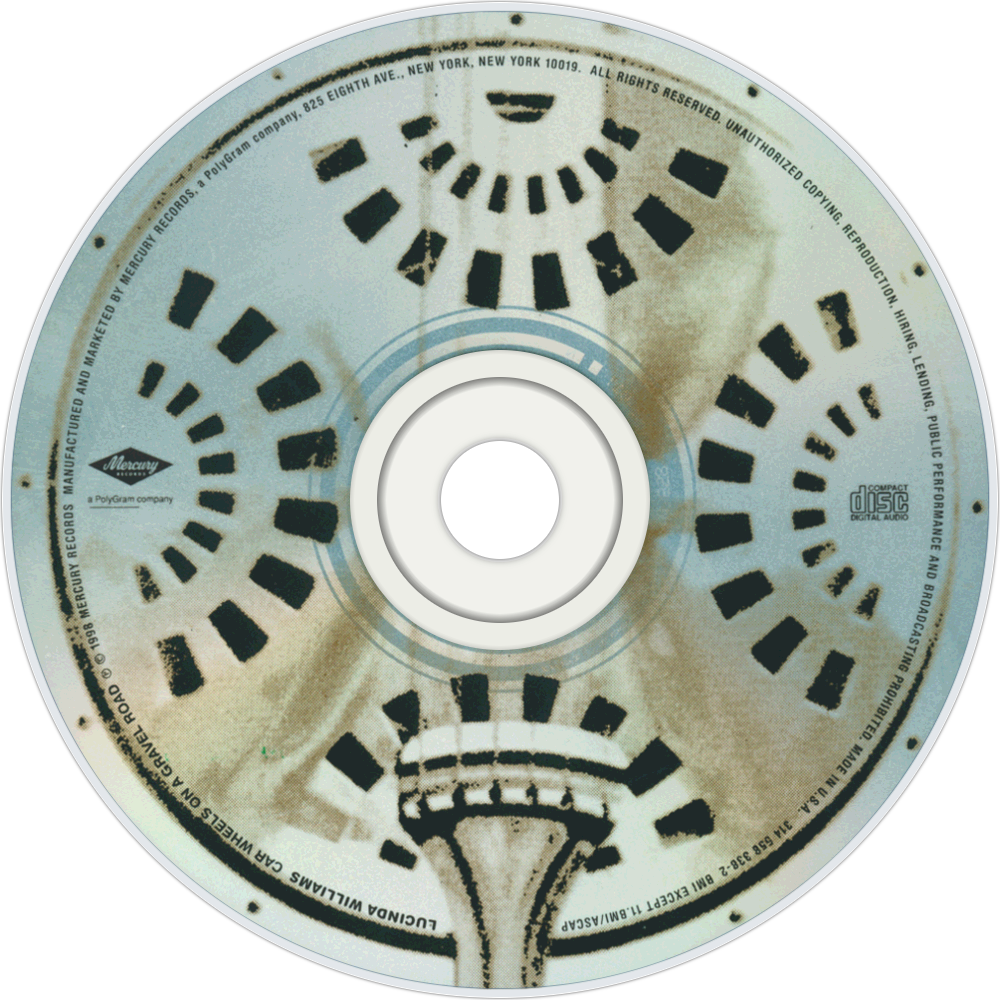 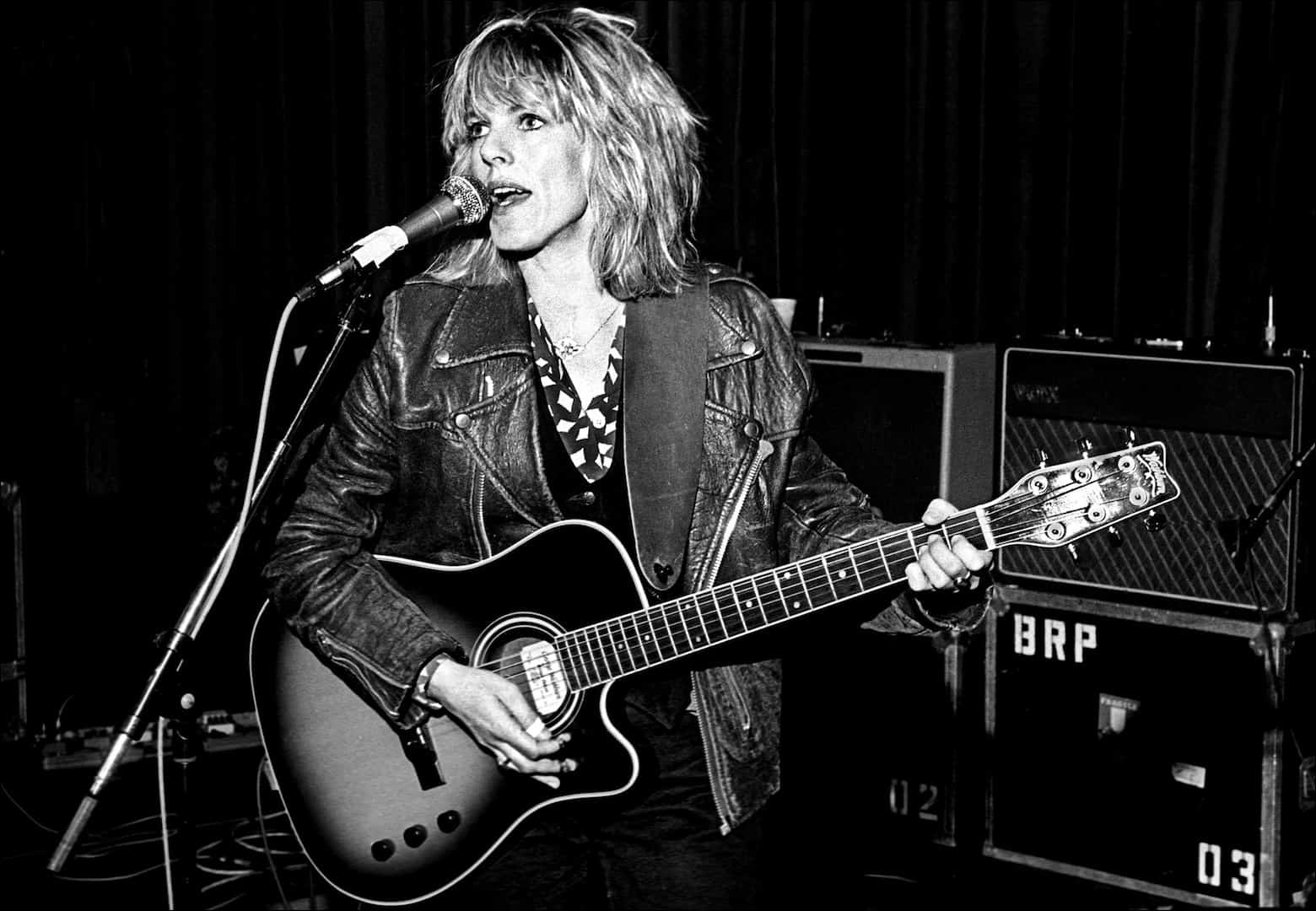 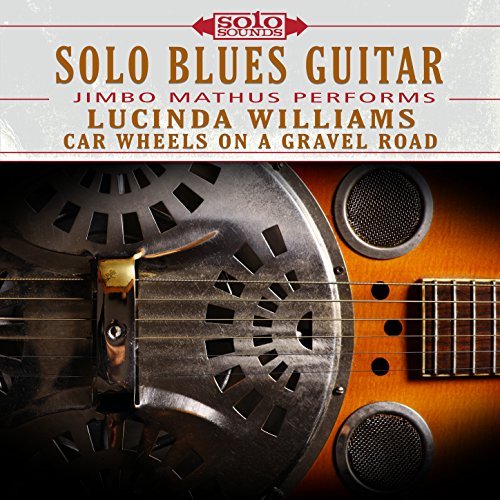 Published on Aug 5, 2012
This is kind of a sad song but a good one. It’s especially interesting if you are an ESL learner looking at different ways of talking about the past in English. Notice the language that is used to talk about the past. …For example, ‘used to’ + verb [base form] and ‘would’ + verb [base form] to express past conditions and habits. There are several place names you might not recognize. At the end of the video there are some notes about various references in the song’s lyrics. …Please don’t hesitate to share your comments or questions! 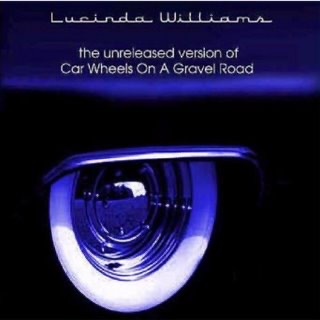 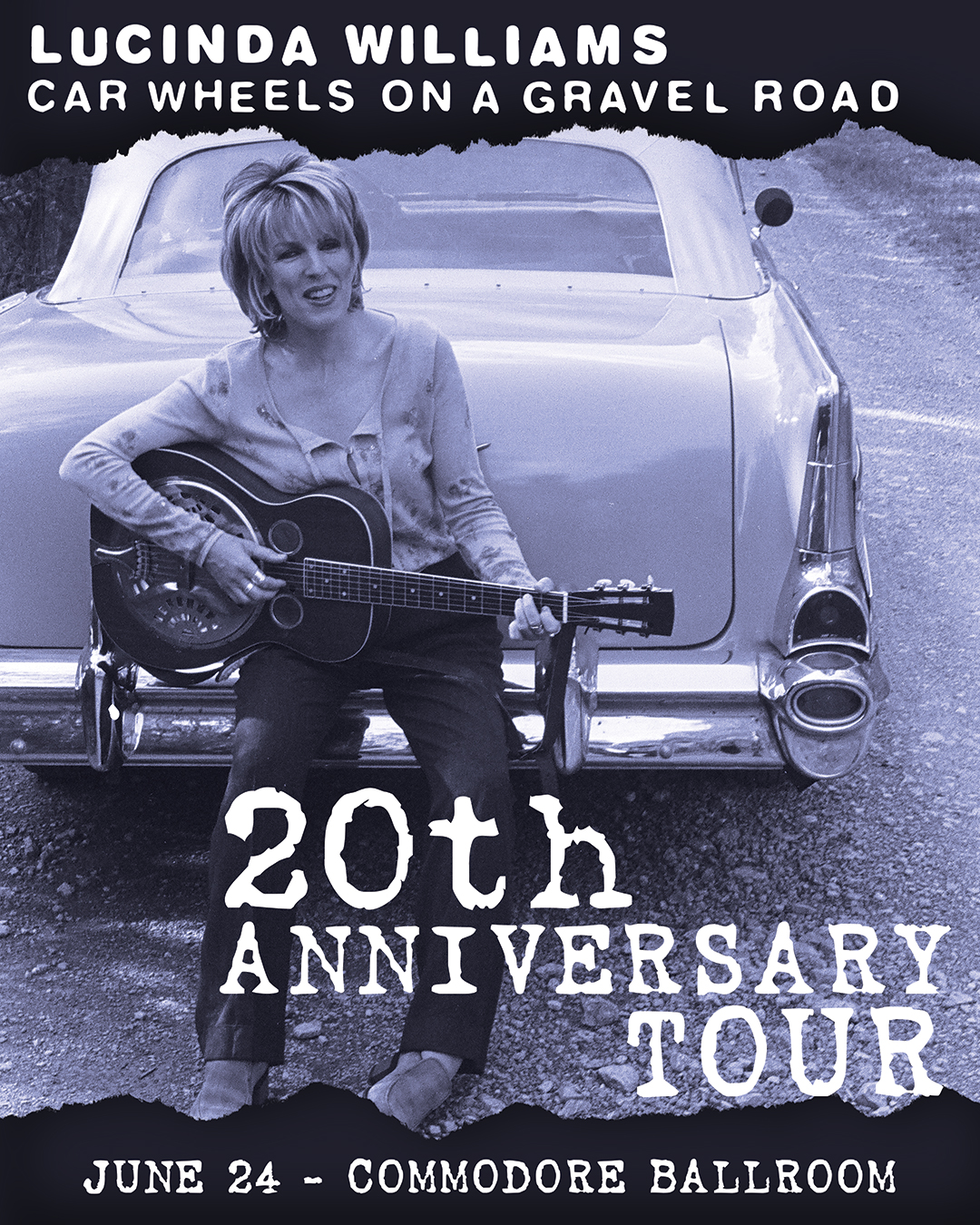 Live at Later…, 1998. Introducing Car Wheels On A Gravel Road.

One of the most beautiful unrequited, love songs ever written or performed at any time in human history.  Yes, hyperbole is warranted in this case.  This vocal alone can and will melt the coldest of hearts.   Listen with your most noble ears to this American master.

Steve Earle and Lucinda Williams on Art and Empathy