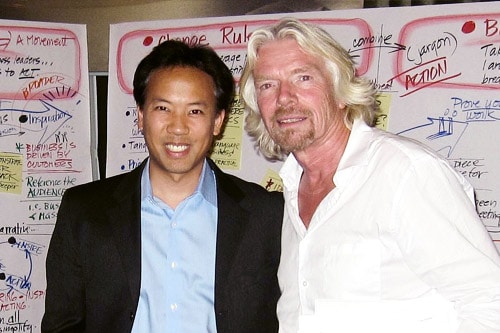 From how to create strong neural connections and get more oxygen to your brain. Also, he talks about how to boost your brainpower with gratitude and journaling. All in all, Jim Kwik’s teachings will motivate you to focus on having productive days.

Jim Kwik believes if you’re looking for common sense tips on ways to improve productivity, these ten-morning habits will surely guide you.

ABOUT JIM KWIK Once labeled “the boy with the broken brain,” Jim Kwik is now the world’s leading expert in memory improvement and brain performance. He is a powerful Brain Coach for Hollywood superstars, top universities, Fortune 500 organizations, and big-time entrepreneurs like Richard Branson and Elon Musk. 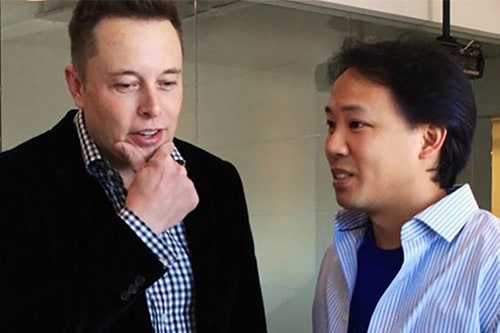 Discover Jim Kwik’s 10 Powerful Hacks To Unlock Your Superbrain So You Can Learn Faster, Retain More and Forget Less
Join the foremost expert in memory improvement and brain performance in a Masterclass that will transform the way you think, learn, and live. 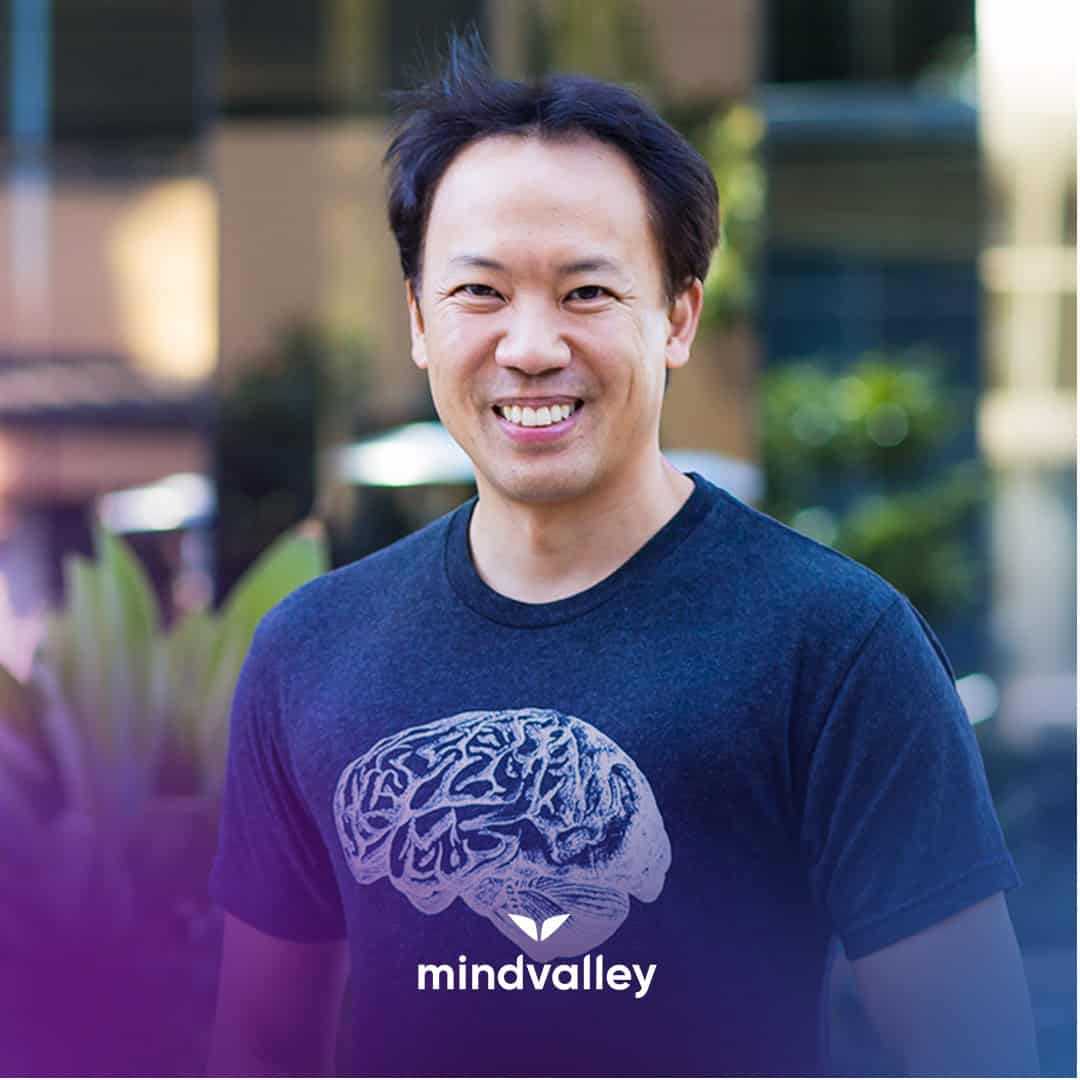 IMPORTANT TIMESTAMPS:
00:09 Bit misconceptions about memory & brain
00:29 Truth about our brain & its abilities
00:50 Why learning skill is so important

Before Jim Kwik was recognized as one of the foremost experts in speed-reading, memory improvement, brain performance, and accelerated learning — And a highly sought-out trainer for top organizations like Virgin, Nike, Zappos, NYU, GE, Fox Studios, Harvard, and Singularity University — Jim was known as “the boy with the broken brain.”

At the age of five, Jim suffered a head injury that left him with severe learning challenges, and as a result, he would struggle throughout his schooling years. He read considerably slower. He absorbed and understood less. And learning anything new was an uphill battle.

Hoping to compensate for these challenges, Jim double-downed his efforts in college in hopes to stay on par with his peers. But spending hours in the library single-mindedly focused on his studies came at cost. He hardly ate. He hardly slept. And in a dangerously weakened state, weighing only 117 pounds, Jim passed out, falling down a flight of stairs, and once again, sustained further head injuries.

Jim would wake up in the hospital two full days later.

But it was during his recovery in the hospital that he had the one epiphany that would change the entire trajectory of his life. It occured to him that his entire education revolved around being taught what to learn — Math, science, geography, Spanish… — But never once was he taught how to learn.

This single thought became his obsession.

As Jim began to unravel how the human brain really works, he developed strategies to dramatically enhance his mental performance. And as he saw more success, he began teaching his newfound techniques to his fellow students, which would later become his life mission. For the last 25+ years, Jim has dedicated his life to helping others unleash their true genius and brainpower to learn anything faster and live a life of greater power, productivity, and purpose.

And Jim will show you how in this Masterclass. 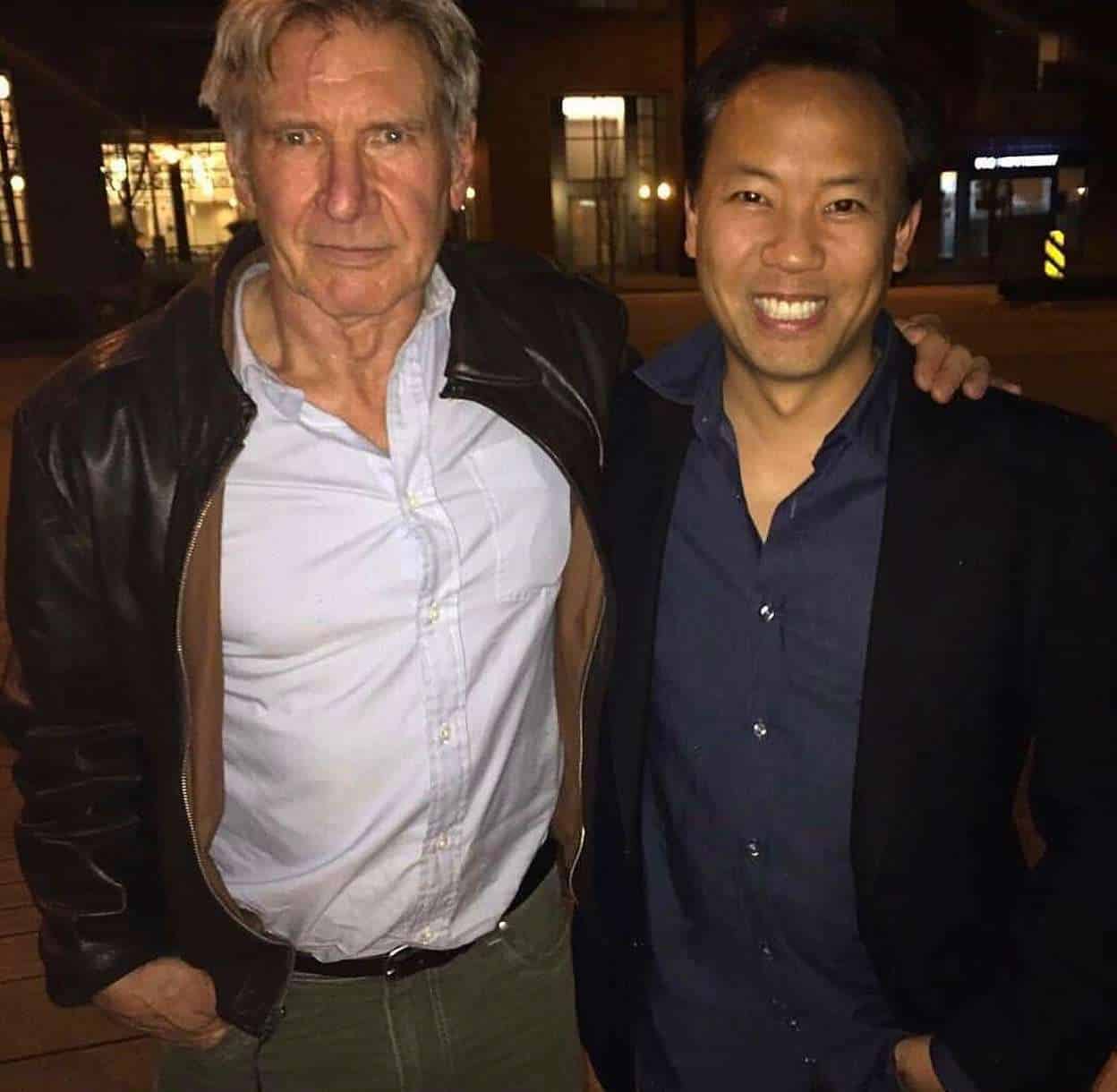 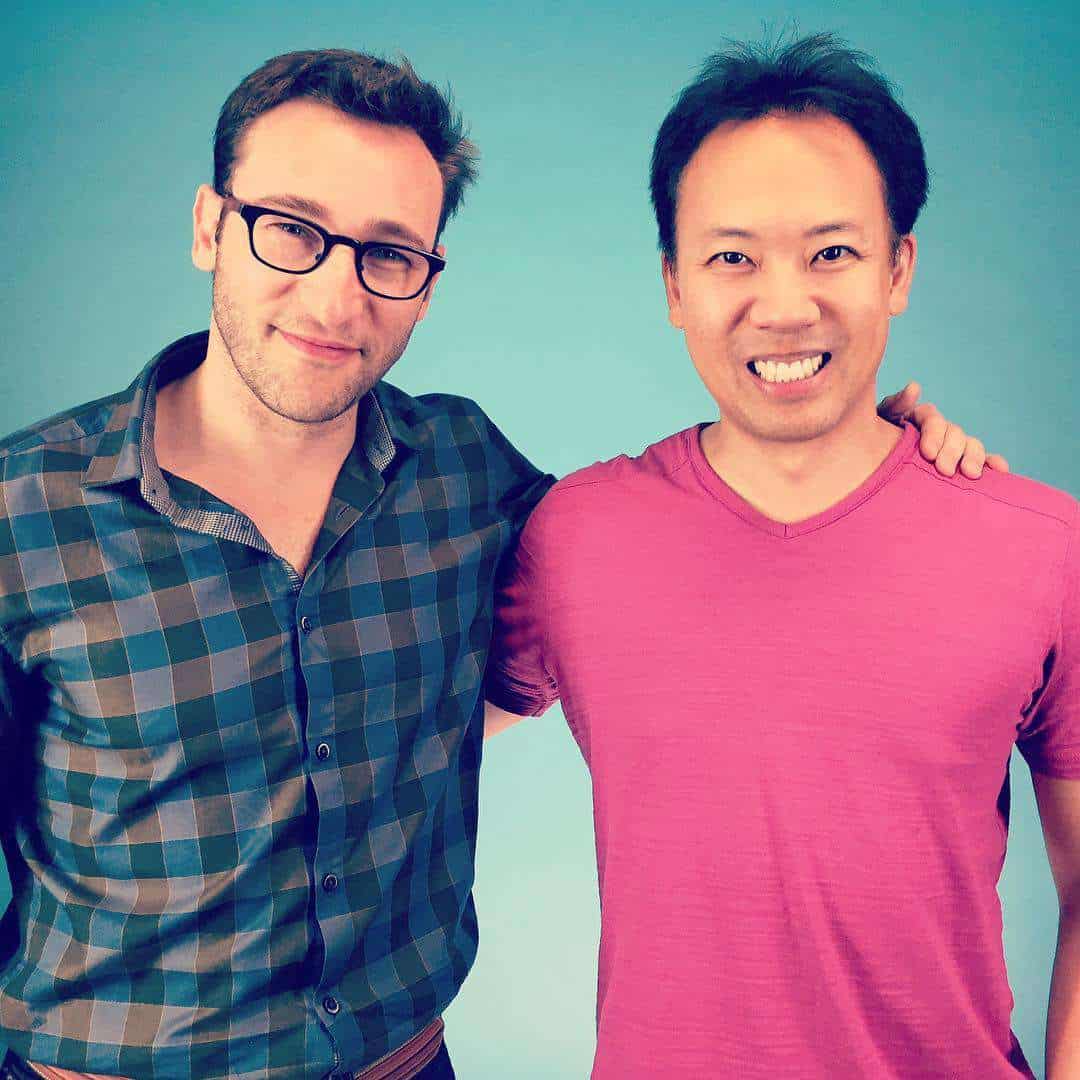 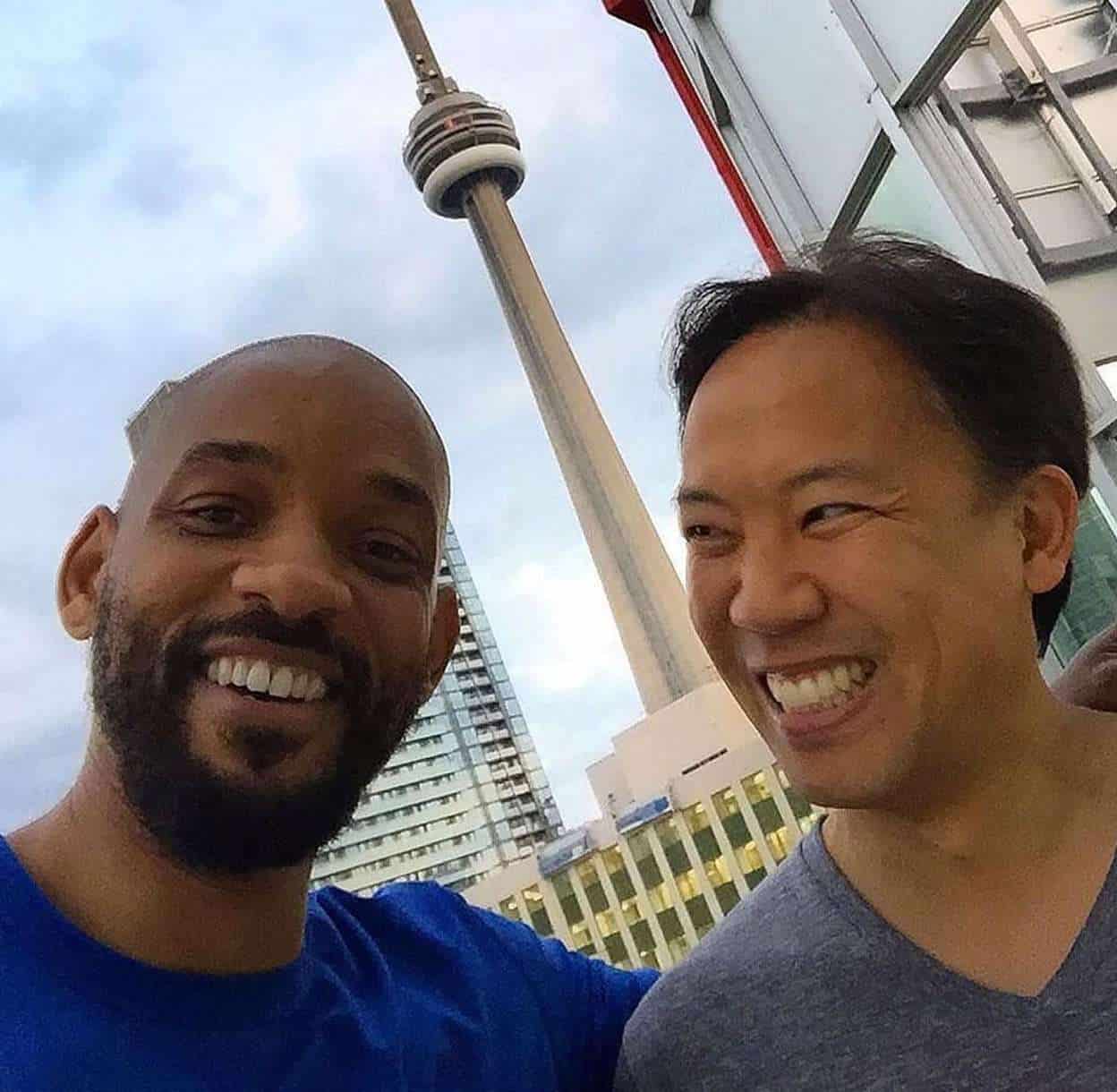 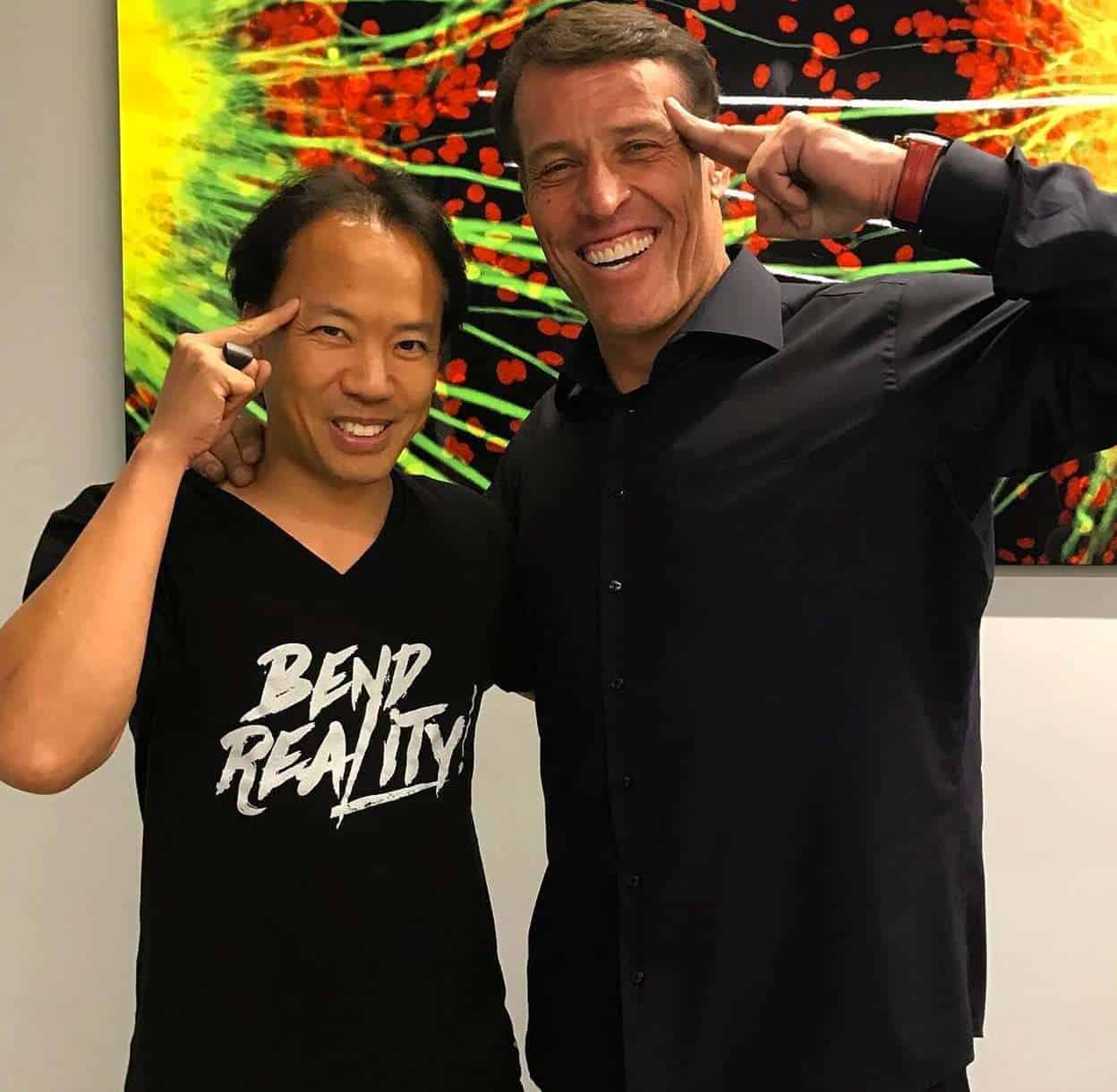 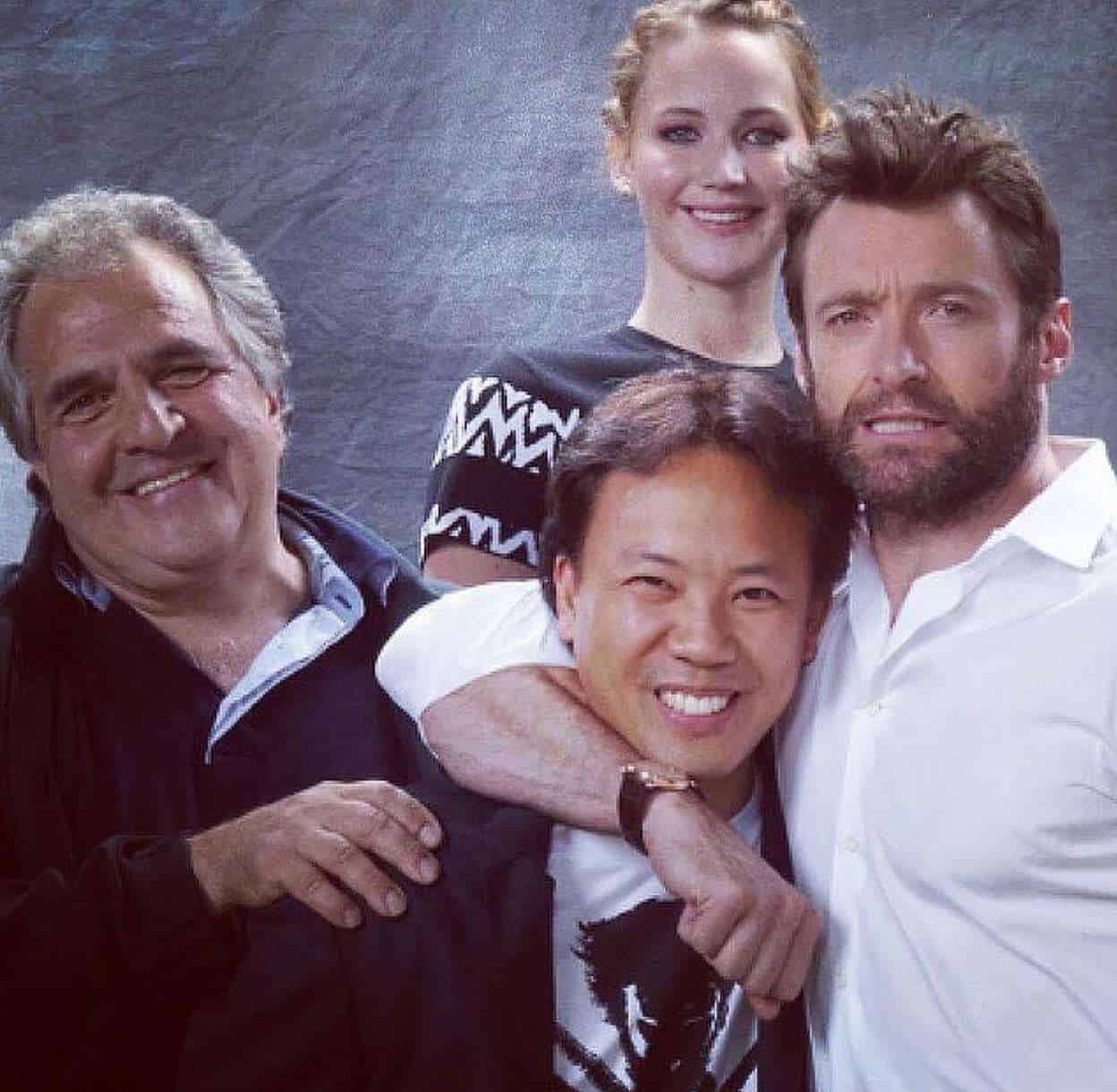 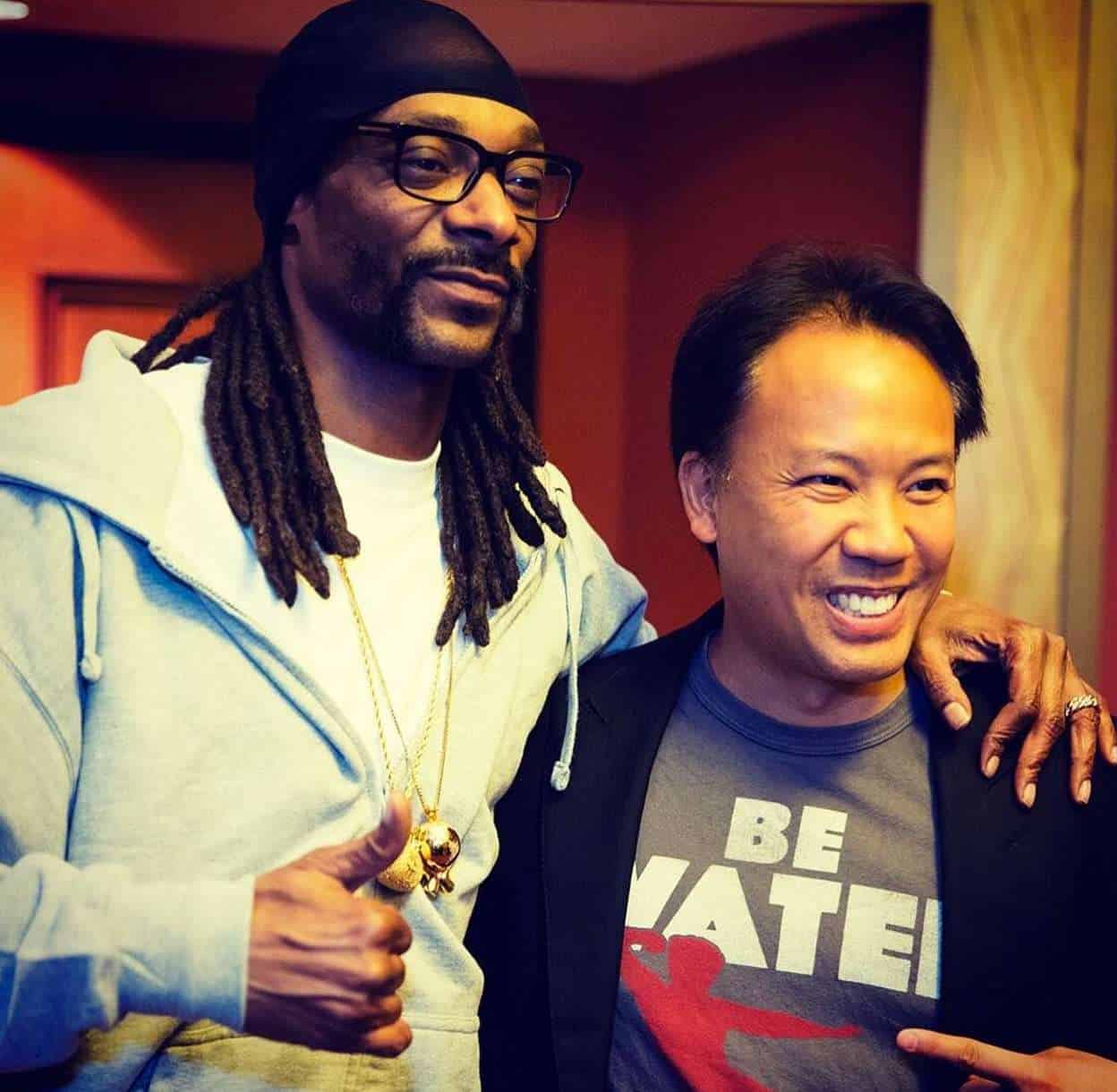 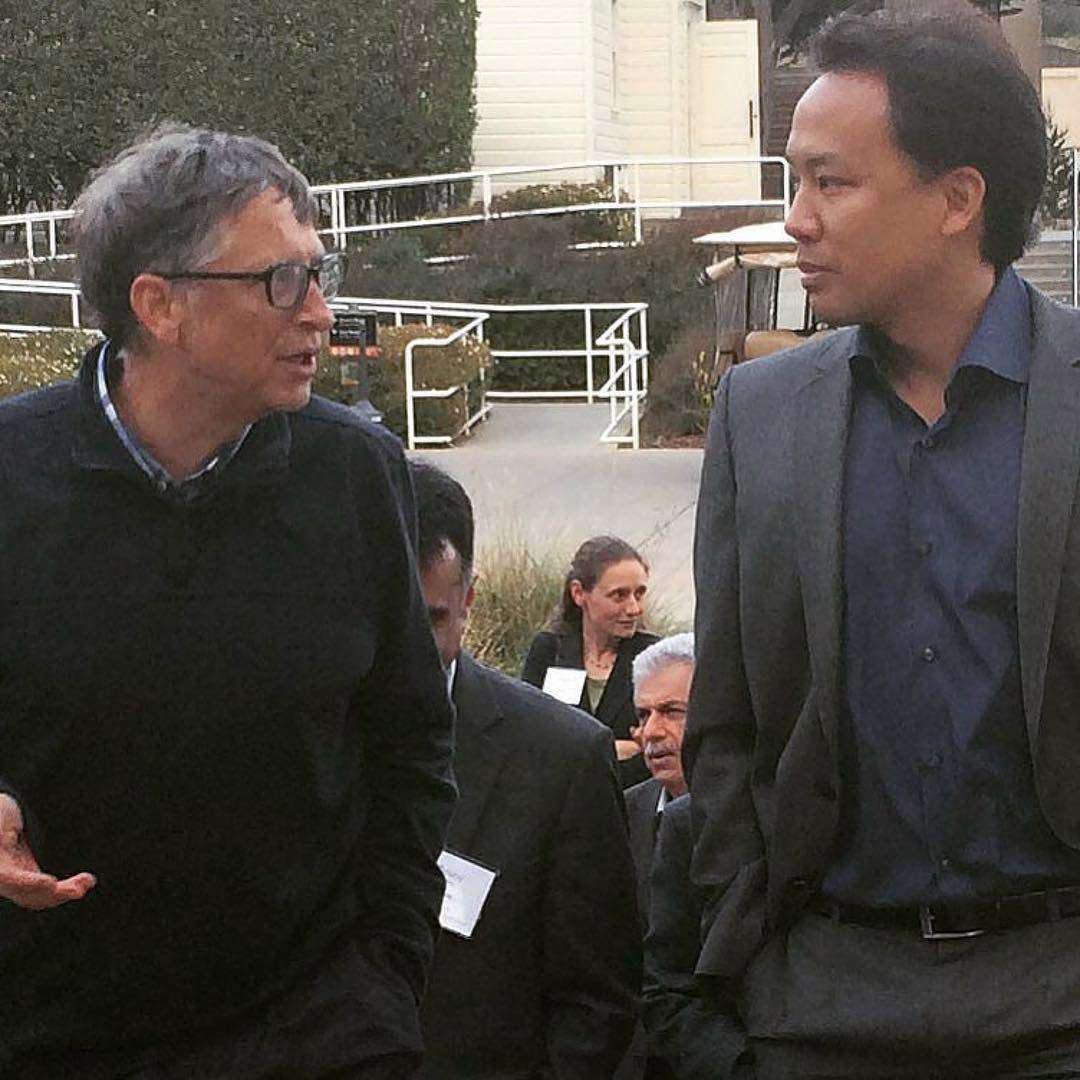 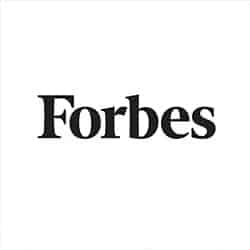 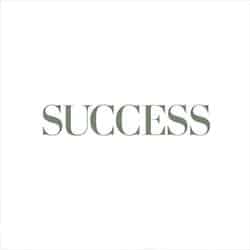 “I can learn anything and remember more than ever before.”
Mindvalley and the Superbrain Quest has given me the confidence to move forward with the dream and make it a reality. I have to say, I loved the simplicity of the learnings. It was easy to commit a few minutes everyday and the amount you learn and absorb is mind blowing.