Legion the FX show worth watching 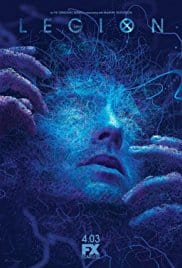 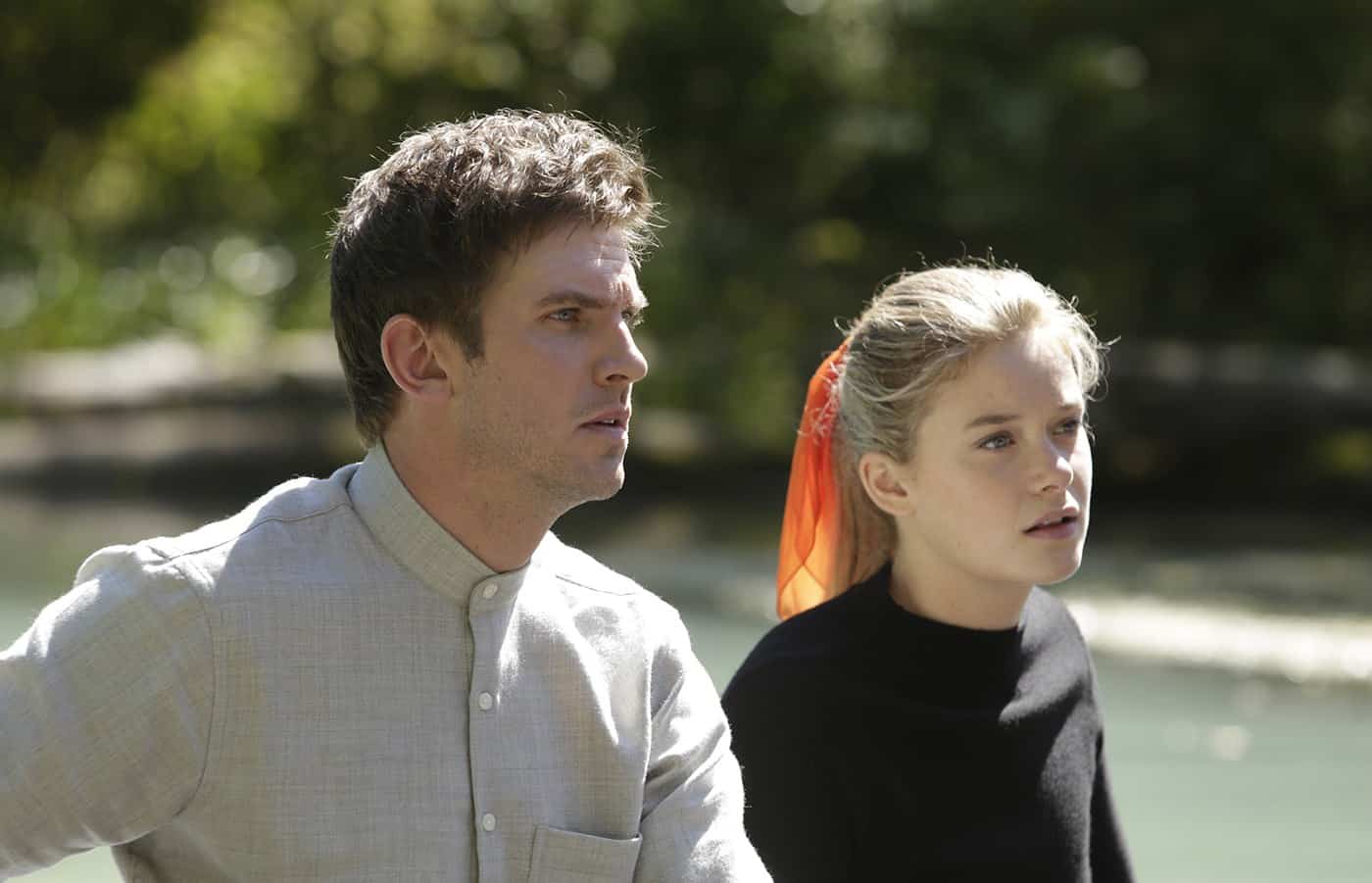 LEGION IS THE BEST SCIFI SERIES ON TV

Dan stevens stars as David the mutant with a supernatural mind, on the Marvel series Legion on FX. I started watching Season 1 last year and now begin with episode 9. Season 2 this evening. The show so far, fascinates the inner twin peaks child within Me. Almost too weird to hold together without the supernaturally strong acting acumen of Dan Stevens. Dan Stevens came to our attention as Matthew on Downton Abbey. He has the acting chops and now zany antics after playing the Beast on Beauty and the Beast, needed for this unusual role. This series warrants a trial viewing at minimum. Watch this Bollywood spoof dance sequence from Episode 1, season one.

Subscribe to Amazon prime with a great low monthly rate