Martin Frost elevates clarinet to the front of the house! 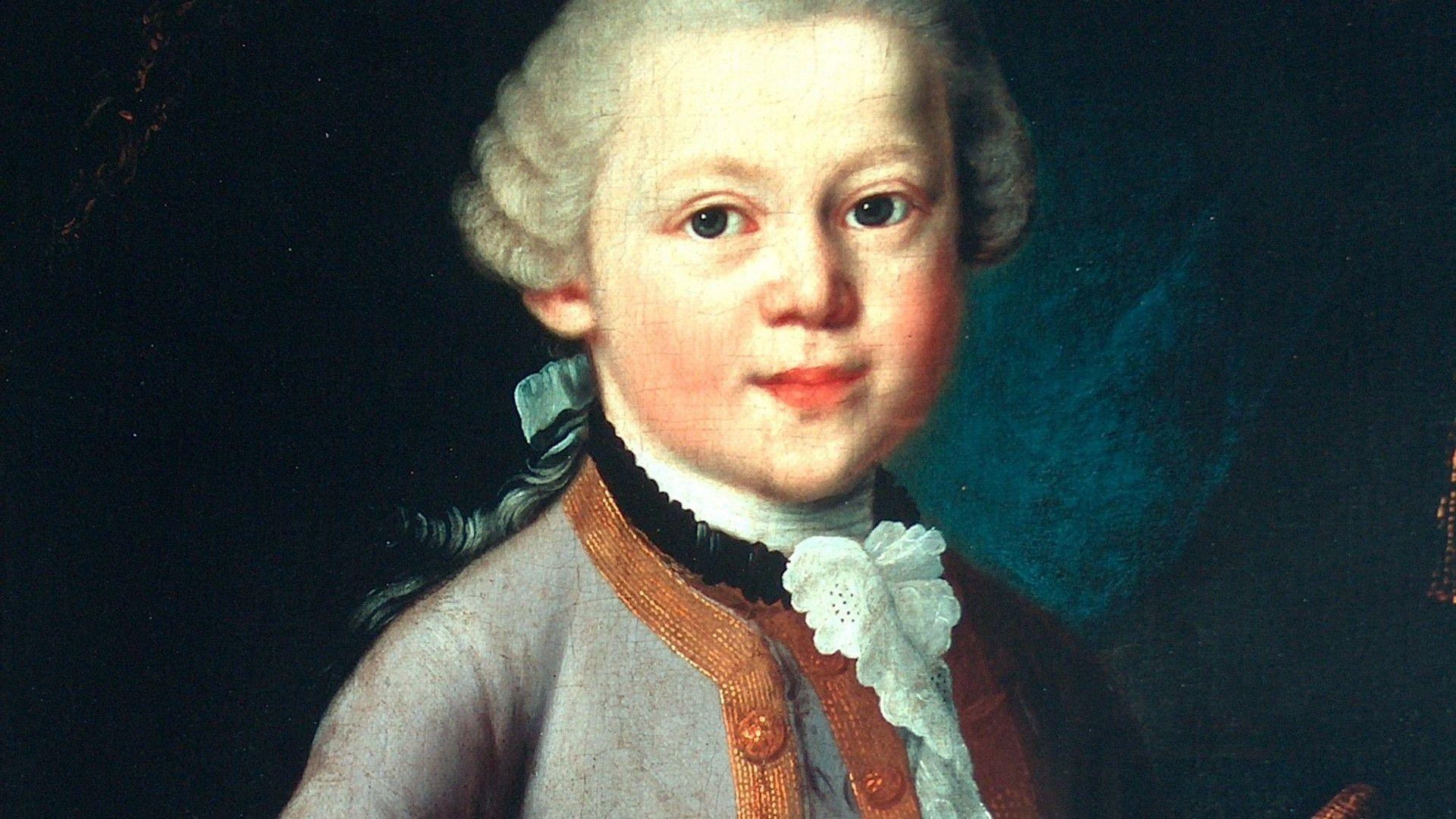 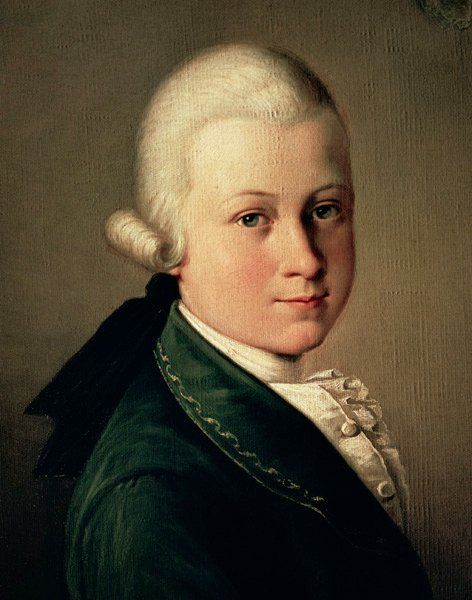 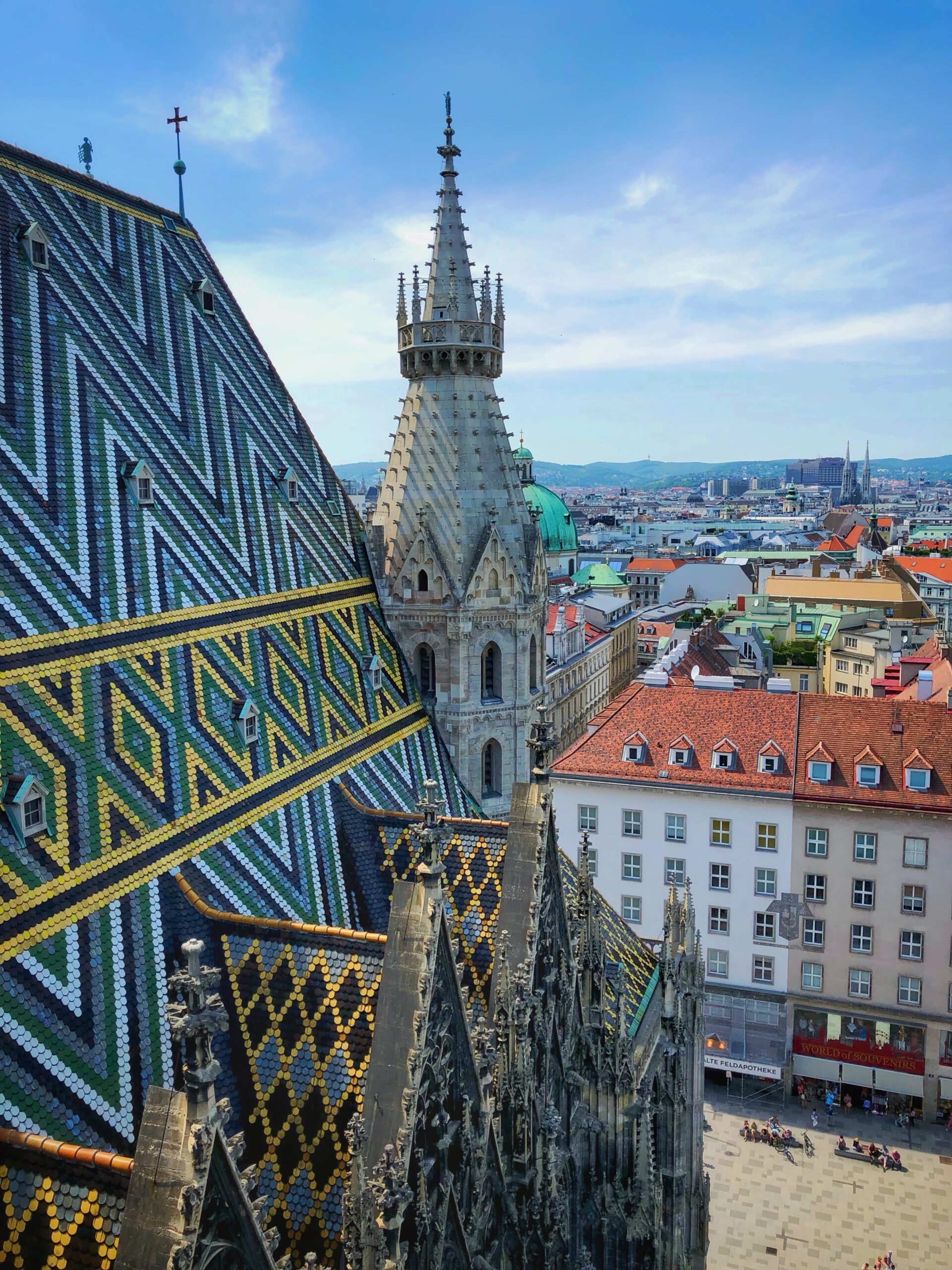 I played Clarinet in elementary school. My music teacher was Fred Sharp, affectionately known as F sharp by the precocious many who discovered the irony early. We had to retire our Eb clarinet upon early childhood Mengele torture in the form of jaw-breaking orthodonture. I had a serious enough overbite to warrant a slow jaw readjustment utilizing a screw turning device at the top of my mouth each month (for two years) at Dr. Wasserman’s office (see the excruciating pain department). A sanctioned Medical procedure at the time. Nevertheless, three years later, I had to take a break from Clarinet for two years only to return to Alto Saxophone, a close Woodwind cousin. Luckily for all in my household, my embeture was intact, so the etudes continued.

Martin Frost is a clarinetist musician extraordinaire. My late discovery of his immense and sublime featured soloist talent/proficiency came while writing the “Why Amadeus ” article. Whether we find Martin playing Mozart Concertos for Clarinet or Vivaldi, Bach, Haydn compositions/concertos, Rhumbas by Chick Corea, even klezmer dances by Goran Frost, he excels with fluidity, expertise, perfect articulation, control, and humility. One can find out too much about this artist with simple Google searches or Wiki visits. We spend time with the little we know and effusively love in his Youtube uploaded volume. 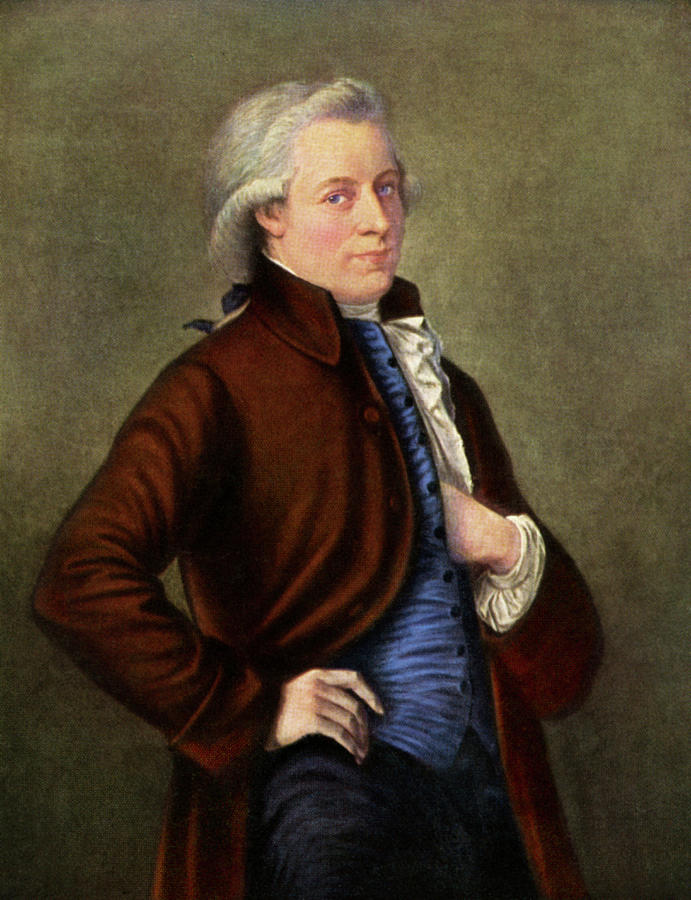 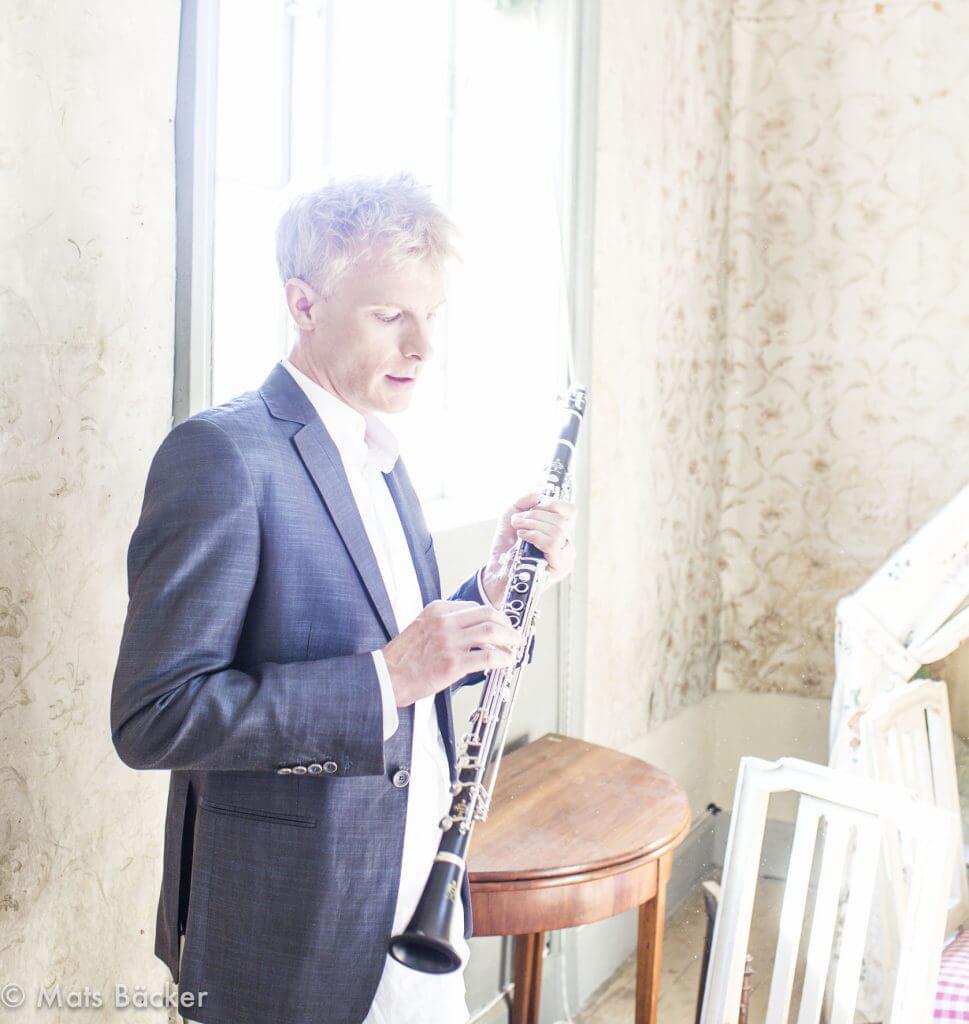 Klezmer (Yiddish: קלעזמער) is an instrumental musical tradition of the Ashkenazi Jews of Central and Eastern Europe. The essential elements of the tradition include dance tunes, ritual melodies, and virtuosic improvisations played for listening; these would have been played at weddings and other social functions.

The musical genre incorporated elements of many other musical genres, including Ottoman (predominantly Greek and Romanian) music, Baroque music, German and Slavic folk dances, and Jewish religious music. When klezmer arrived in the United States, it lost some of its traditional ritual elements and adopted elements of American big bands and popular music. Among the European-born klezmers who popularized the United States in the 1910s and 1920s were Dave Tarras and Naftule Brandwein, followed by American-born musicians such as Max Epstein, Sid Beckerman, and Ray Musiker. Jewish life decimated in Eastern Europe during the Holocaust, and a general fall in the popularity of klezmer music in the United States. The music began to be popularized again in the late 1970s in the so-called Klezmer Revival. During the 1980s and onwards, musicians experimented with traditional and experimental forms of the genre, releasing fusion albums combining the genre with jazz, punk, and other styles. 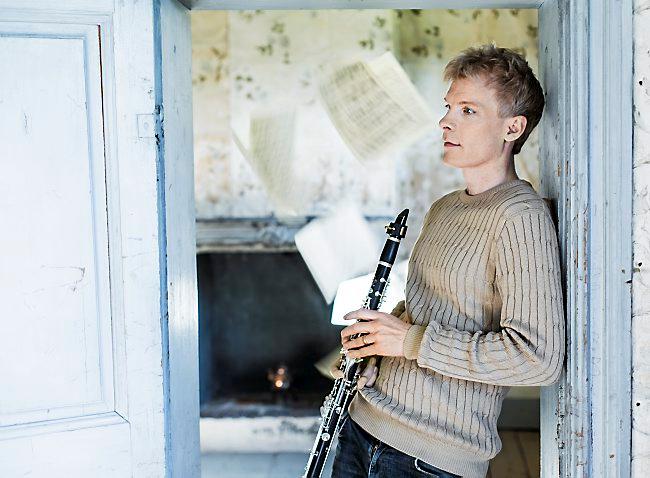 Best of Dance in Mask he “CRR de Rueil Malmaison” clarinet students meet Martin Fröst for a special lesson at Buffet Crampon’s Showroom in Paris. During this masterclass, the students, under the guidance of Martin Fröst, learned to play “Armando’s Rhumba” by Chick Corea with Prodige clarinets.