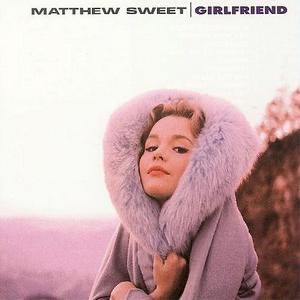 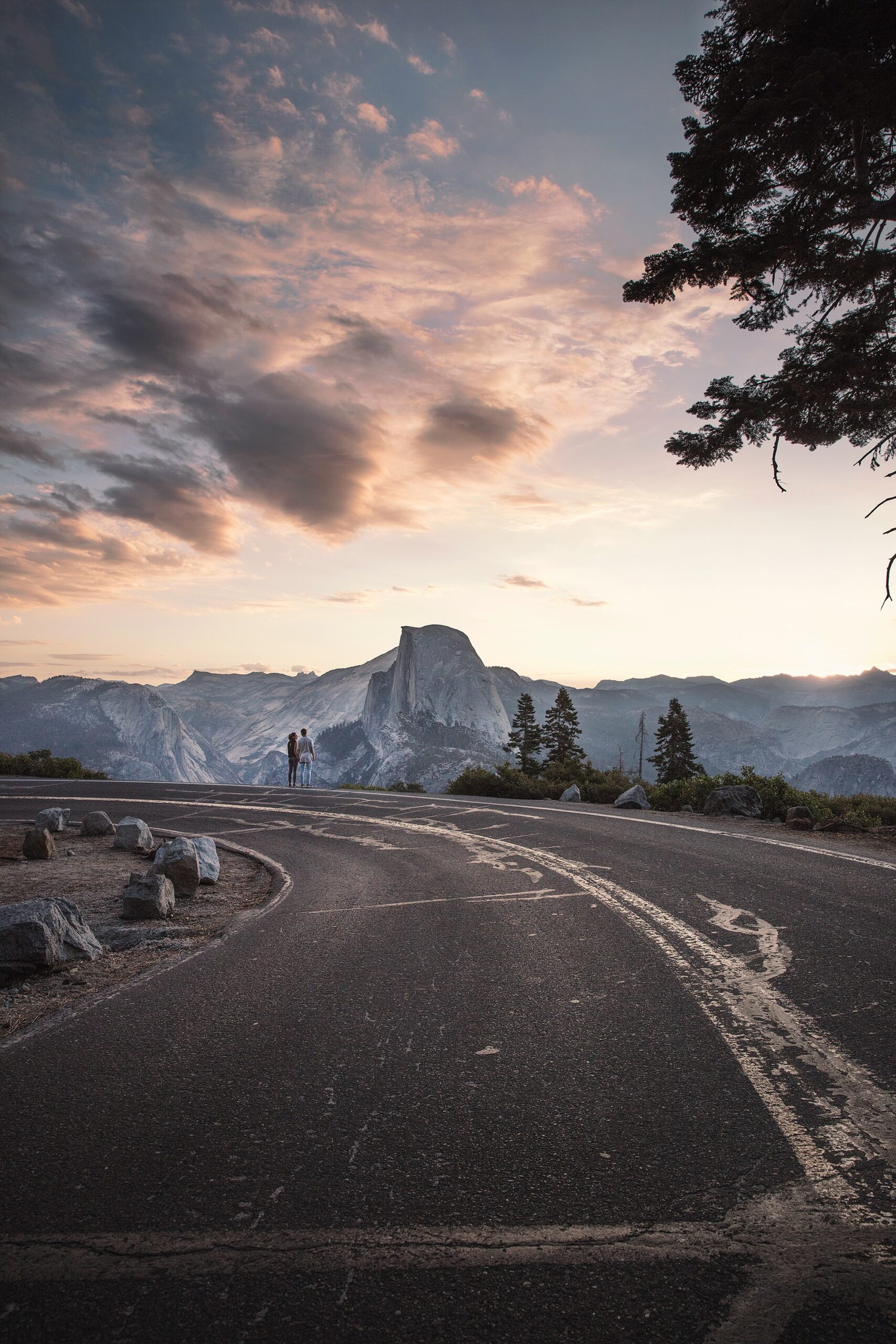 [Stereo feed] Blistering guitar from the late, great Robert Quine is featured on the first song, as well as a tight rhythm section, featuring Sara Lee on bass. These two musicians feature on some great recordings over the years, and this appearance is one of many by Mr. Sweet and his special supporting casts at this point in his career, IMO.
Ready for Lloyd Cole's Jennifer She Said? 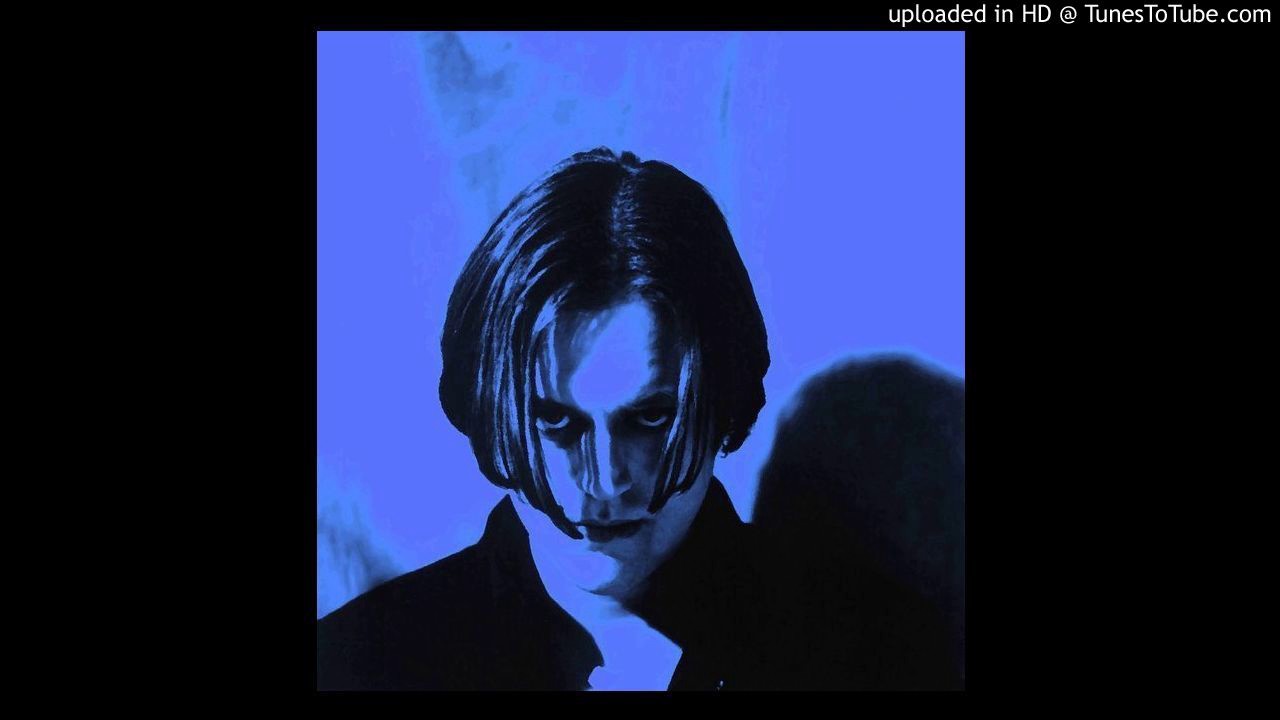 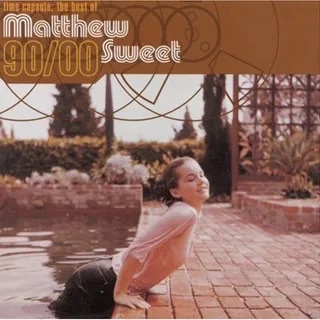 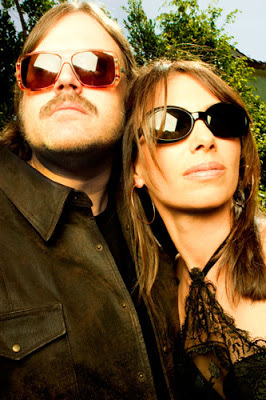 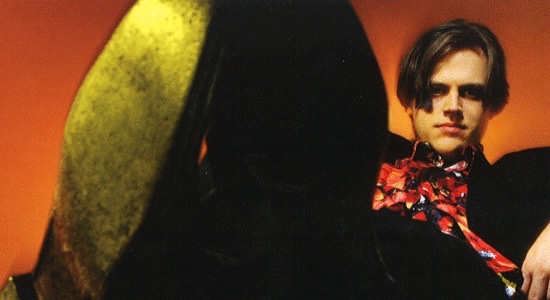 Singer/ Songwriter Matthew Sweet performs live and is interviewed by Curt Smith (Tears for Fears) and our chatroom audience.

This is from Stripped Down Live with Curt Smith a weekly LIVE 5 camera video podcast from “Streamin’ Garage Network” where Curt brings in bands to play stripped-down versions of their music and then interview them. 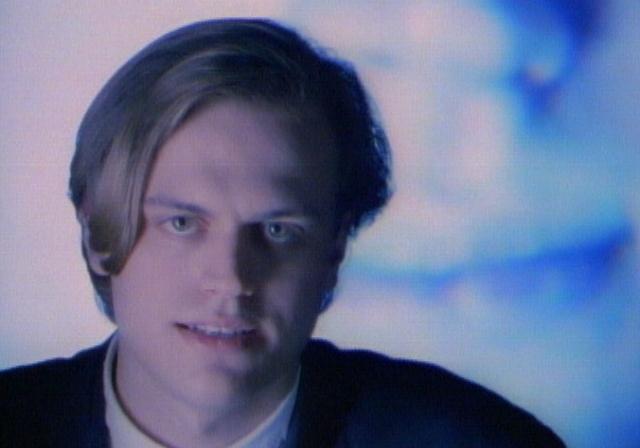 Your first introduction to Matthew Sweet could have occurred contemporaneous time with his debut release, Inside (1986). Let’s say you were born October 1, 1991, 21 days shy of his superb power pop release, Girlfriend. Your 21-day young ears might have been opened wide to the power chord inestimable Robert Quine lead guitar power chord strum of Girlfriend. Perhaps, like me, your first listen to Matthew Sweet was the Girlfriend release sometime in either early 1992 or late 1991. Regardless when, watch the early YouTube videos with guitarist, Robert Quine for the slimmer version of Sweet and the “Robert Quine” shredding lead guitar solos.

Sweet recorded Girlfriend in 1990, following his divorce. He later said to Rolling Stone, “It’s funny how the album ended up showing everything I needed to feel. Everything I needed as an antidote is there.” He told Entertainment Weekly, “People say, ‘This is your big breakup record – will you still be able to write good songs?’ I’m sure I’ll be just as depressed at some other point in my life.”

The album’s production style was very stripped down and sparse, with wide pans and no reverb used on any tracks. On some tracks, notably “Divine Intervention,” the drums were highly compressed and panned completely to one side of the stereo spectrum, in a move reminiscent of George Martin and the Beatles. The individual musicians’ tracks were recorded whole in a few takes, except Quine’s lead parts, which were pieced together from multiple takes. According to album engineer Jim Rondinelli, “Bob would get something going in the first couple of takes, and then he’d get really down on himself and go through this incredible self-loathing. On the fourth or fifth take, all this additional fire and anger would come out, and he’d take it out on his instrument. Then he’d be emotionally and physically exhausted.”

This is perhaps an unlikely pairing of lead musicians, Matthew Sweet and John Hiatt, but it works on many levels.  Both skilled singer-songwriters on their own, they match rhythm guitars more than adequately.  We have written about the co-tour billing of Lyle Lovett and John Hiatt only now to enjoy this discovered treasure from the VH1 archives of Mr. Ducky Green.  Video quality is less than perfect, likely uploaded in the original VHS recording from 1992 or Mr. Ducky Green. The audio is good however and we don’t need perfect visuals anyway. 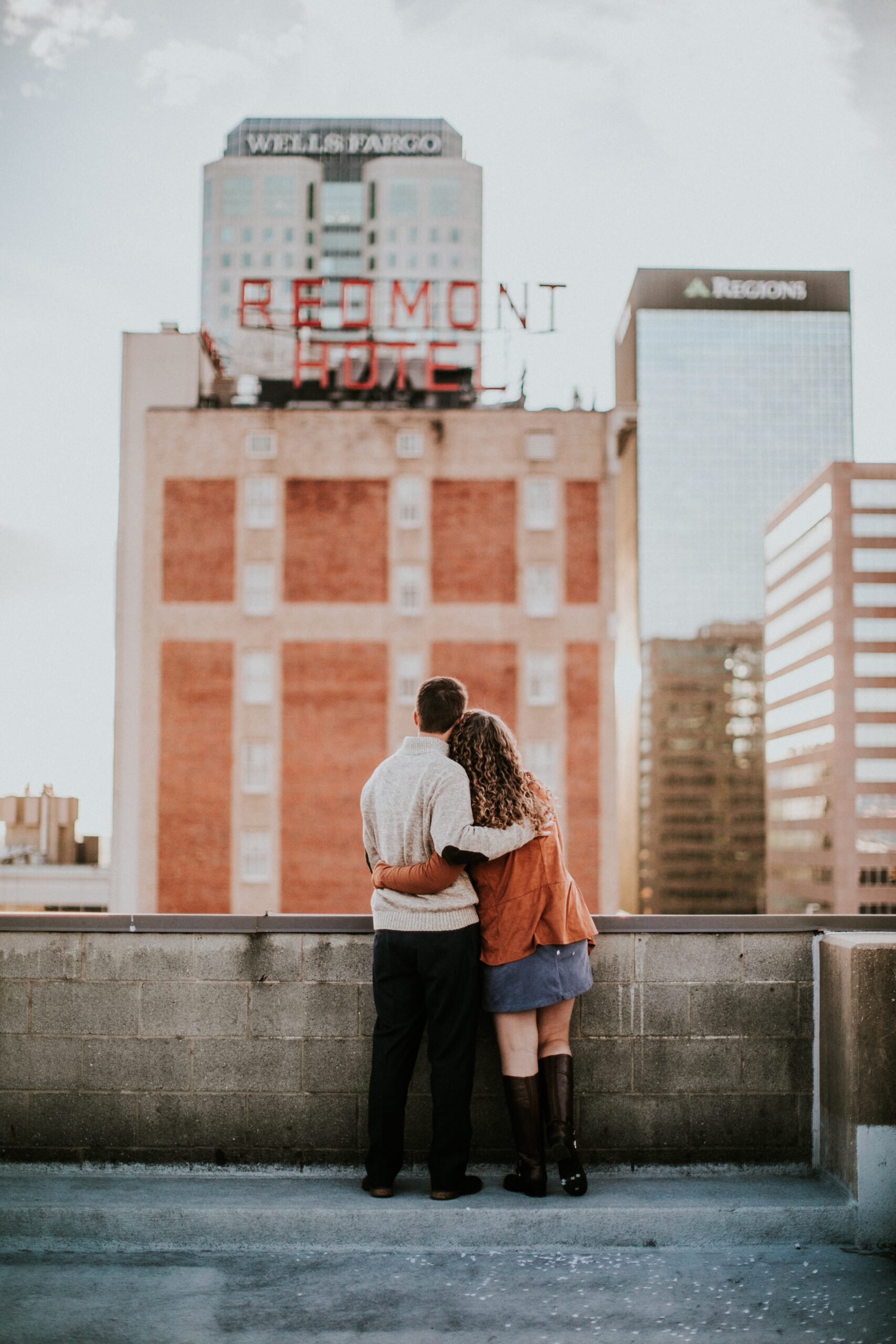