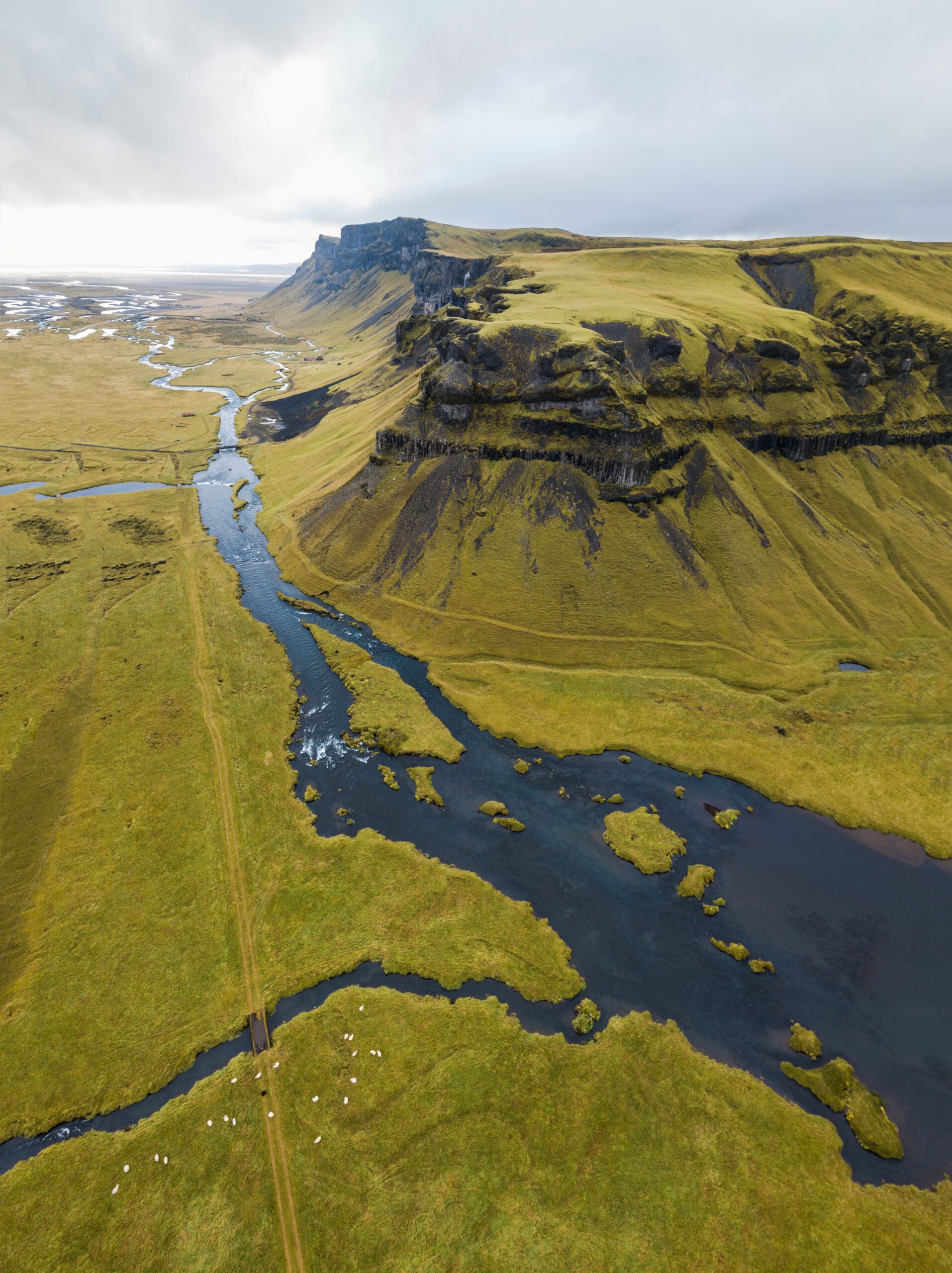 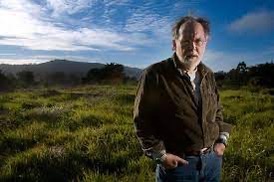 Desert Notes and River Notes was my introduction to Barry Holstun Lopez.  The Raven, an essay from Desert Notes, has received academic and critical notice for its subtle prose. Broadly speaking it is an exploration of the contrast and comparison between Ravens and Crows. I have included a PDF (click below) of the Raven essay.  The Raven essay begins, ” I am going to start at the other end by telling you: there are no crows in the desert.  What appears to be crows are ravens. You must examine the crow, to understand the raven. To forget the crow completely, as some have tried to do,  would be like trying to understand the one who stayed, without talking to the one who left. It is important to make note of the one who left the desert.” 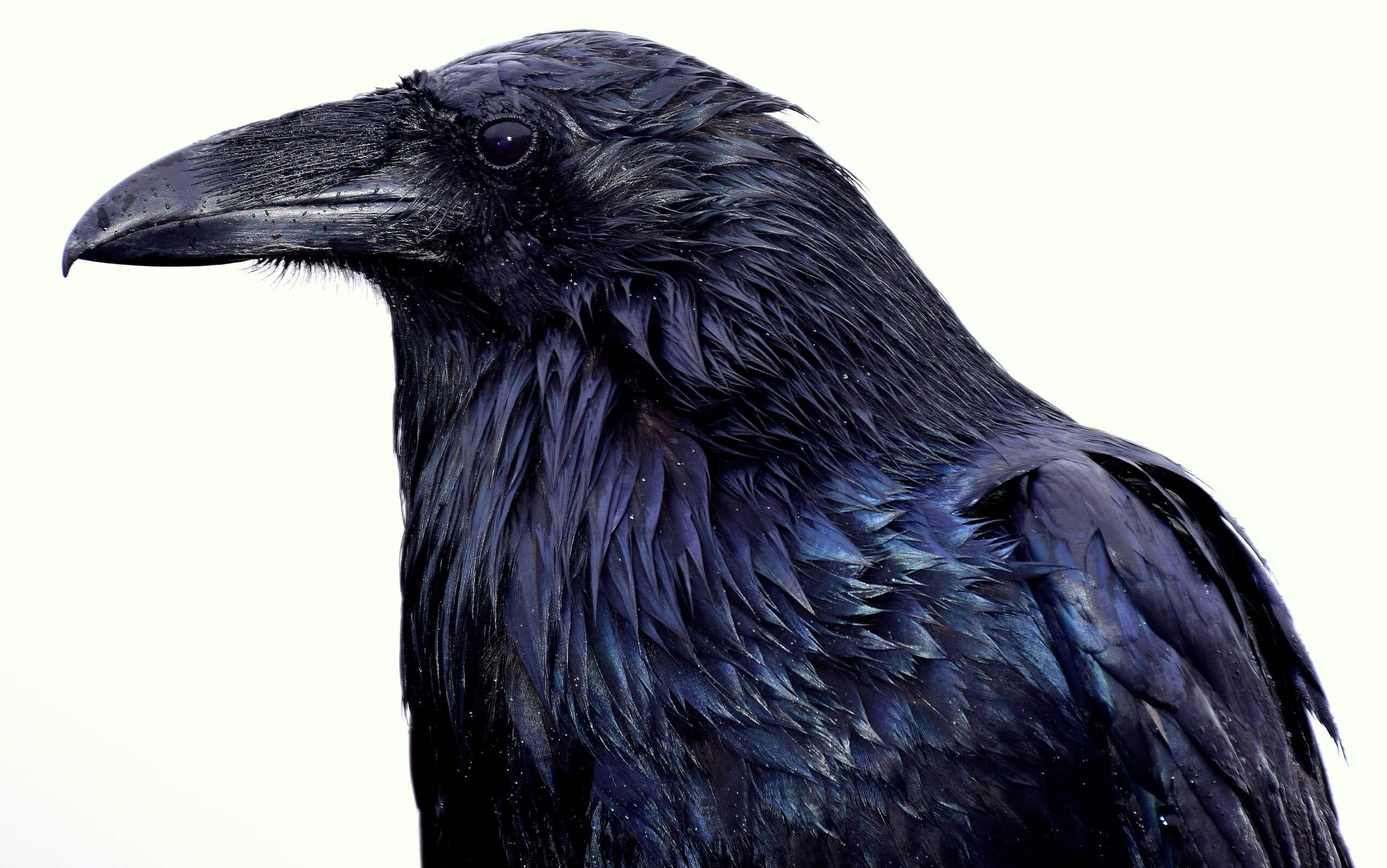 Finally, there is this: one morning four ravens sat at the edge of the desert waiting for the sun to rise. They had been there all night and the dew was like beads of quicksilver on their wings. Their eyes were closed and they were as still as the cracks in the desert floor. The wind came off the snow-capped peaks to the north and ruffled their breath feathers. Their talons arched in the white earth and they smoothed their wings with sleep, dark bills. At first light, their bodies swelled and their eyes flashed purple. When the dew dried on their wings they lifted off from the desert floor and flew away in four directions. Crows would never have had the patience for this.


“I think as a child, I was extremely enthusiastic about the world around me,” recalls Barry Lopez. Lopez is the author of thirteen books of essays, short stories, and nonfiction, including Arctic Dreams and Of Wolves and Men. He is a recipient of the National Book Award, the Award in Literature from the American Academy of Arts and Letters, a Guggenheim Fellowship, and numerous other literary and cultural honors. Join the author as he explores the majestic landscape of his home in western Oregon and discusses storytelling in this video interview. 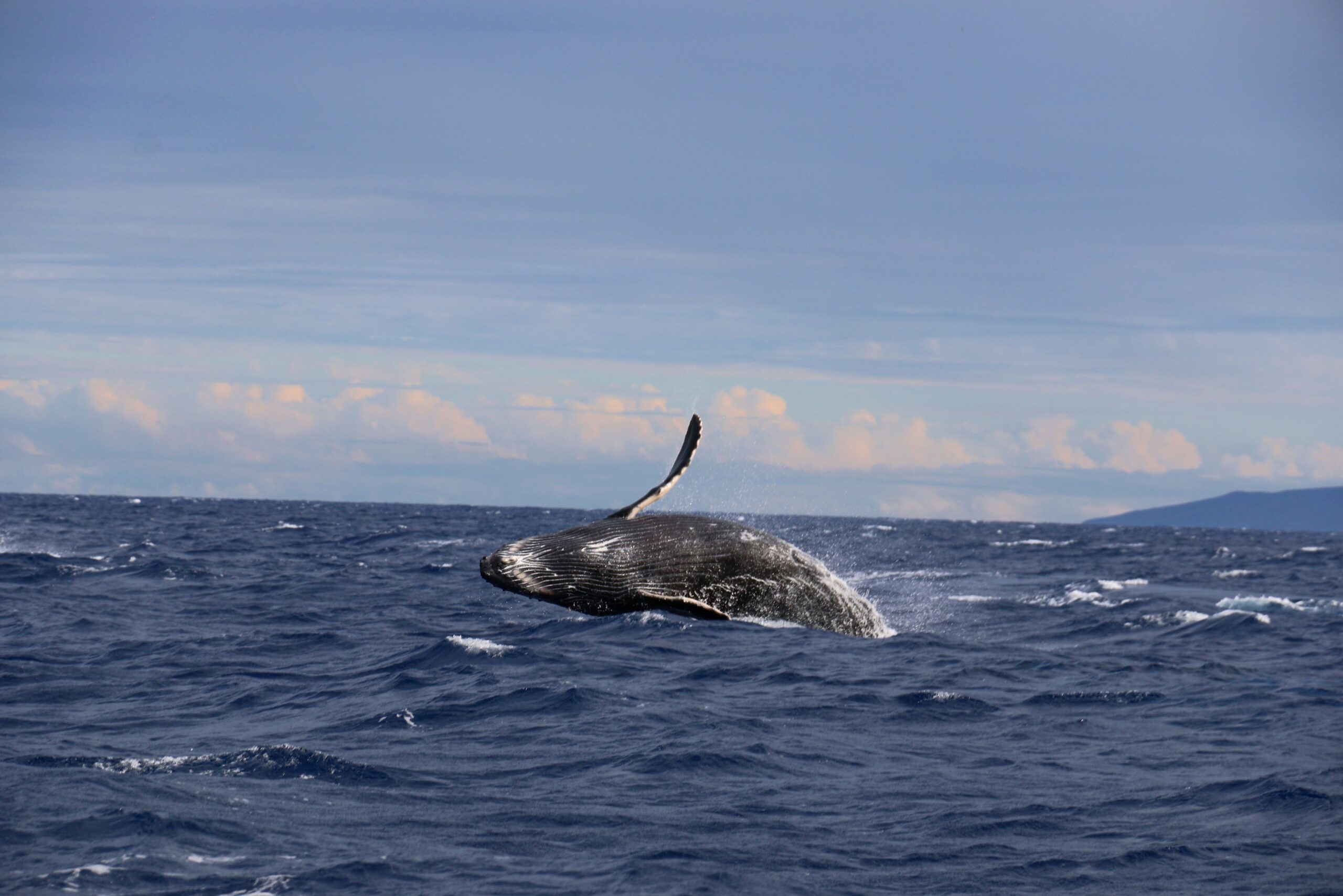 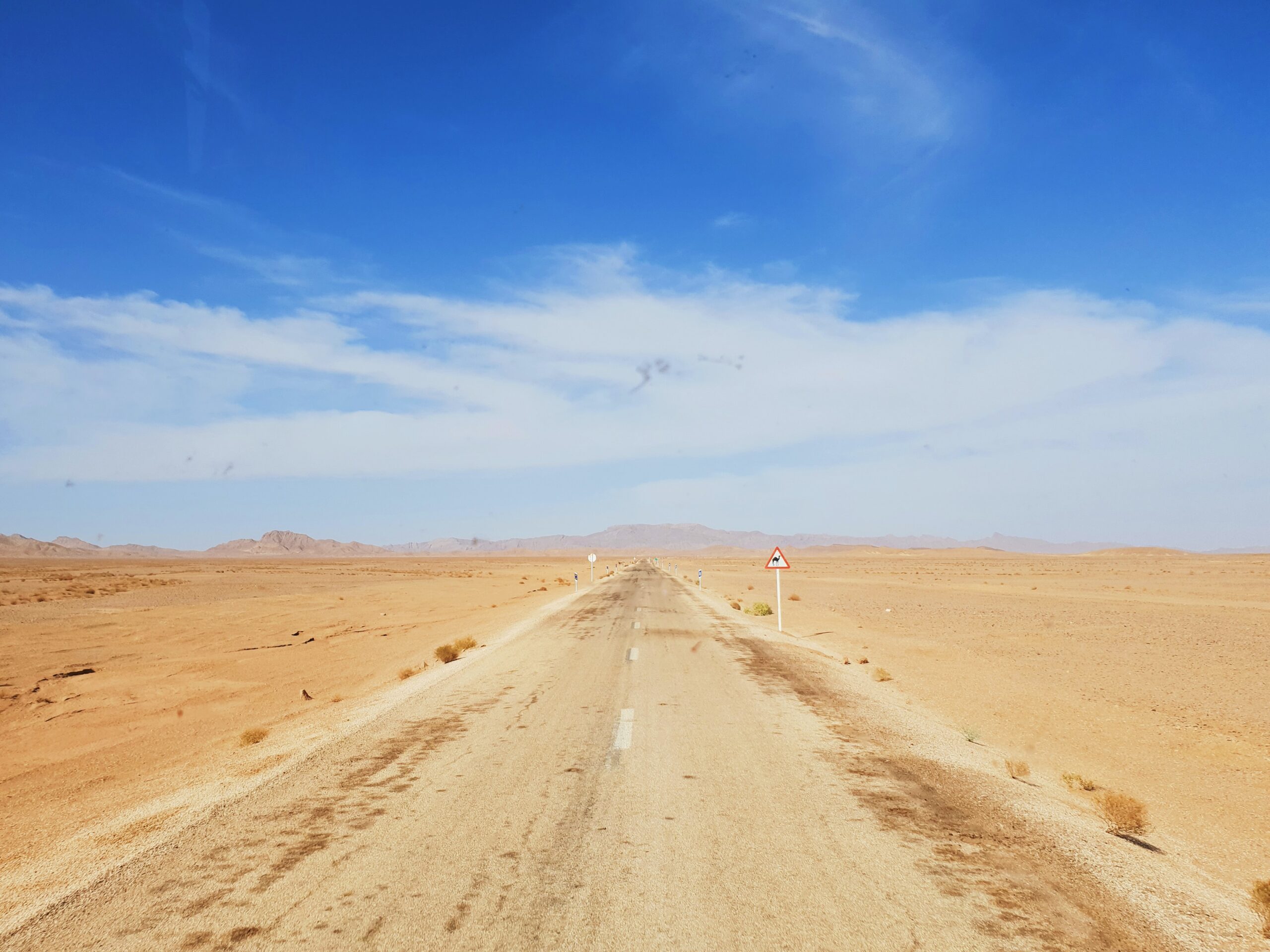 Barry Holstun Lopez (January 6, 1945 – December 25, 2020) was an American author, essayist, nature writer, and fiction writer whose work is known for its humanitarian and environmental concerns. In a career spanning over 50 years, he visited over 80 countries, and wrote extensively about distant and exotic landscapes including the Arctic wilderness, exploring the relationship between human cultures and nature. He won the National Book Award for Nonfiction for Arctic Dreams (1986) and his Of Wolves and Men (1978) was a National Book Award finalist. He was a contributor to magazines including Harper’s Magazine, National Geographic, and The Paris Review.

Lopez was born Barry Holstun Brennan on January 6, 1945, in Port Chester, New York,[ to Mary Frances (née Holstun) and John Brennan. His family moved to Reseda, California after the birth of his brother, Dennis, in 1948. He attended grade school at Our Lady of Grace during this time. His parents divorced in 1950, after which his mother married Adrian Bernard Lopez, a businessman, in 1955. Adrian Lopez adopted Barry and his brother, and they both took his surname.

When Lopez was 11, his family relocated to Manhattan, where he attended the Loyola School, graduating in 1962. As a young man, Lopez considered becoming a Catholic priest or a Trappist monk before attending the University of Notre Dame, earning undergraduate and graduate degrees there in 1966 and 1968. He also attended New York University and the University of Oregon.

What Is the Difference Between a Raven and a Crow


In this video, we show ” What is the difference between a raven and a crow ?” Know that in the western US we have Common Ravens and American Crows, so that’s what this clip is comparing. After viewing this video, test your Raven knowledge or learn more about ravens and crows by taking our “Raven Crow Training Test.” Twelve action clips of real birds with original sound just as you would find them in the wild plus three bonus clips challenge all corvid lovers to try to identify the Common Raven from the American Crow. Examples from all over the western United States include; The Grand Canyon – Arizona, Santa Fe, and New Mexico, Olympic Peninsula – Washington, Bryce – Utah, Crystal Cove State Park – California, and more. And remember the test is just for fun and actually serves no other purpose… Music is “Soaring” a piece written by my nephew Justin Enayat specifically for my raven videos, and I love it for I think it captures many of the emotions one would feel will flying and diving the way ravens do! 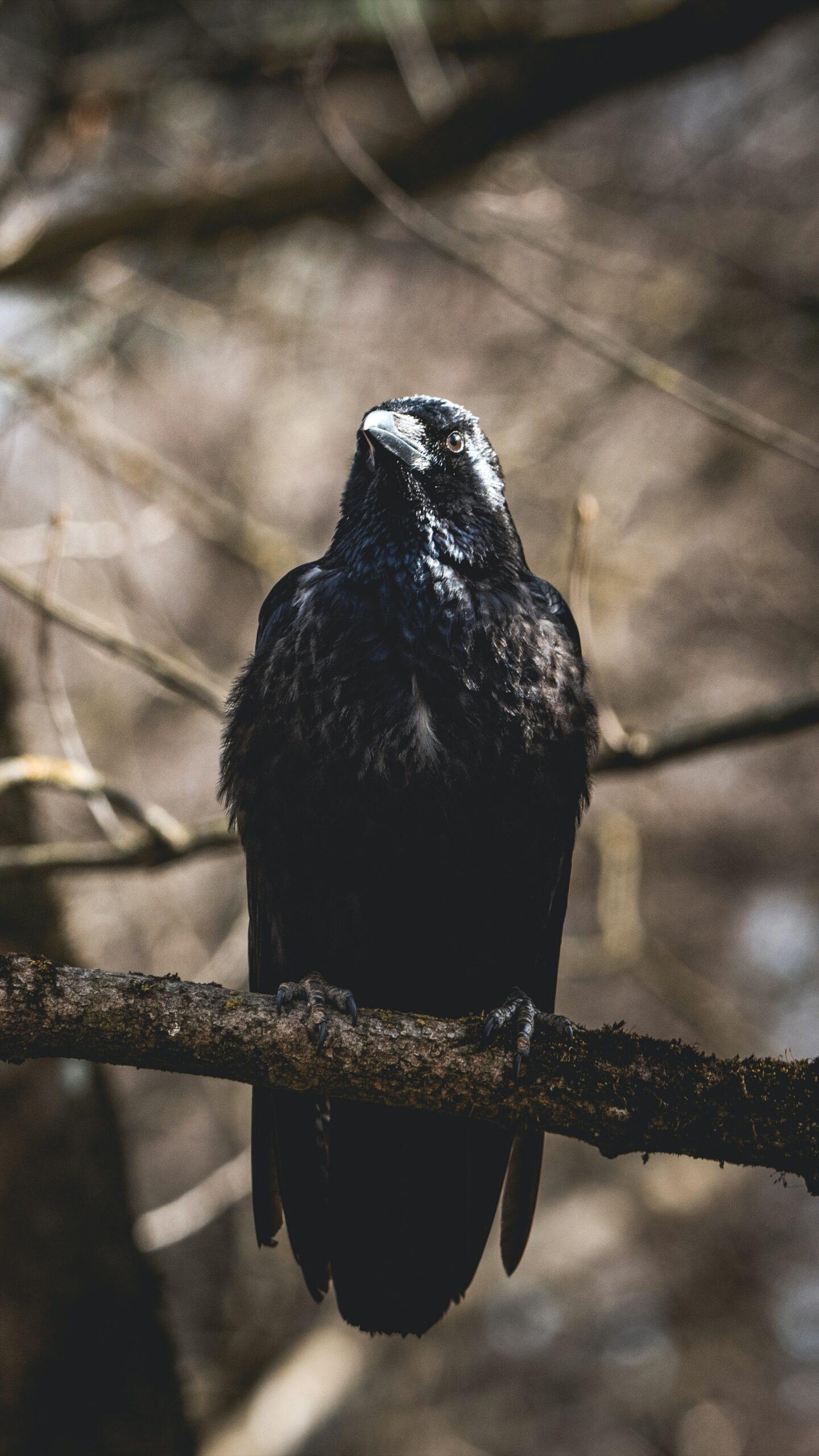 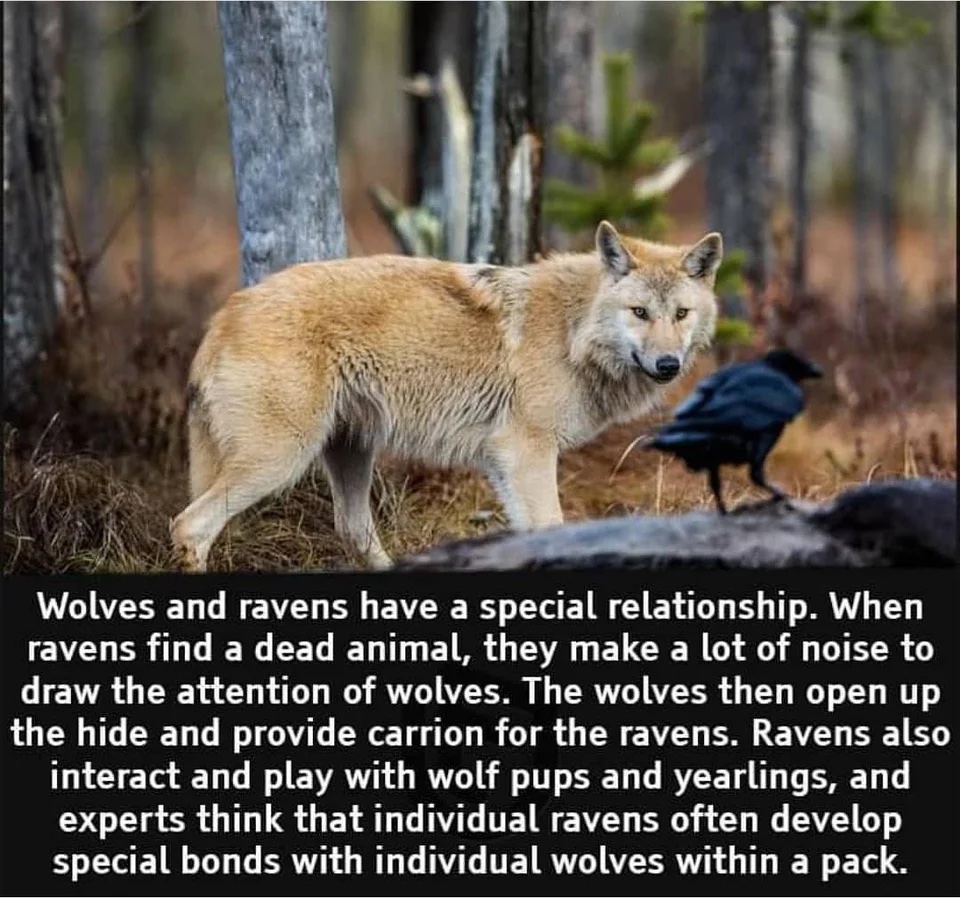 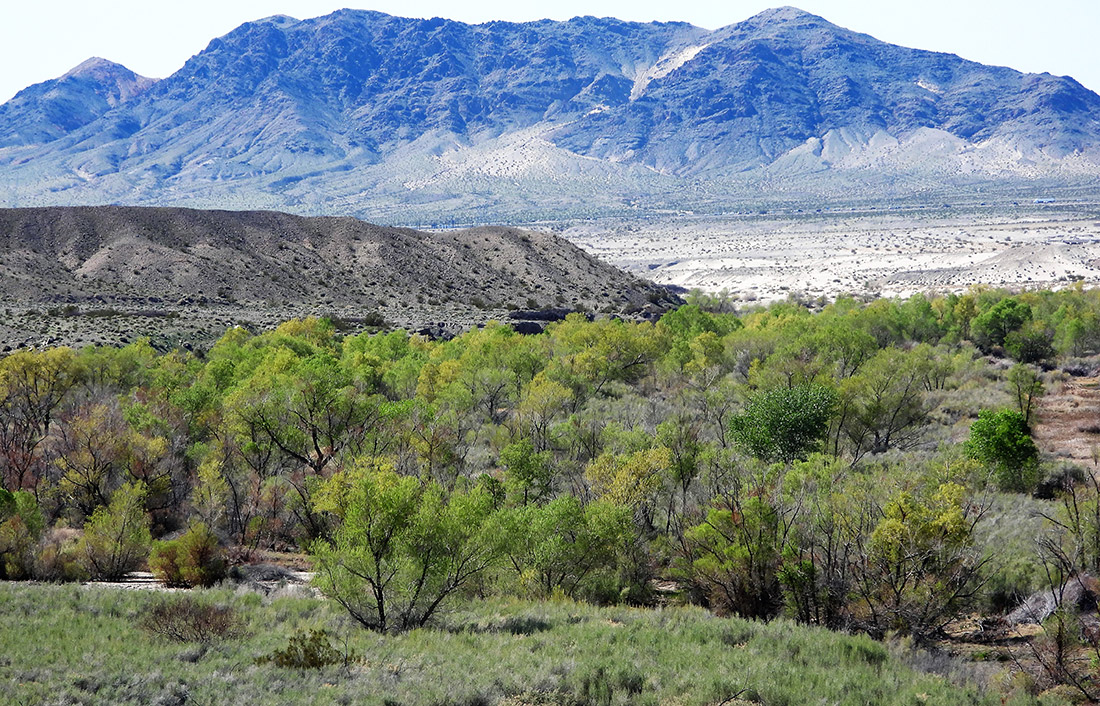 Barry Lopez—A Way Out of Our Predicament


Author Barry Lopez offers insights into the ways indigenous knowledge can help lead us out of our environmental — and spiritual — crisis. 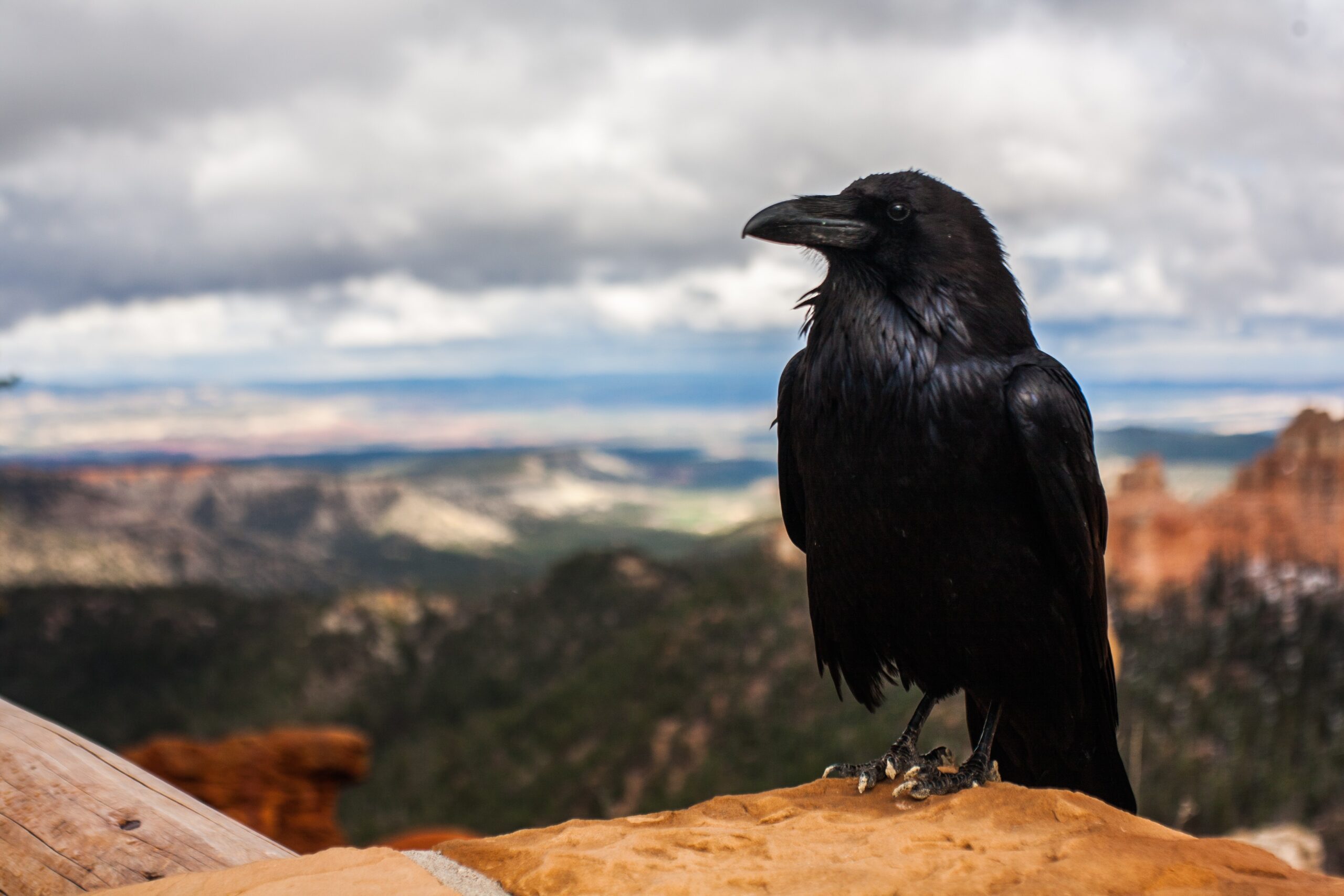 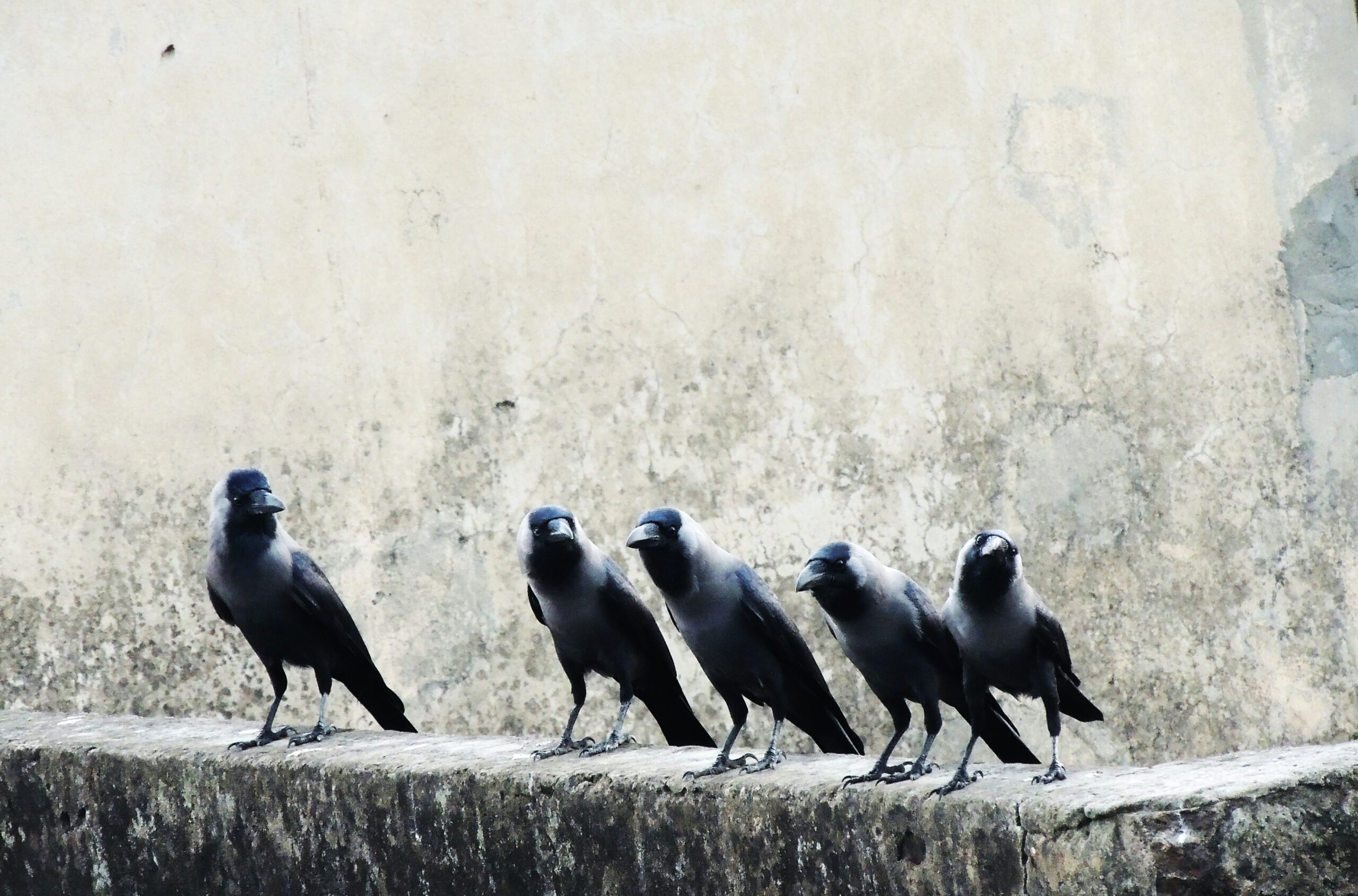 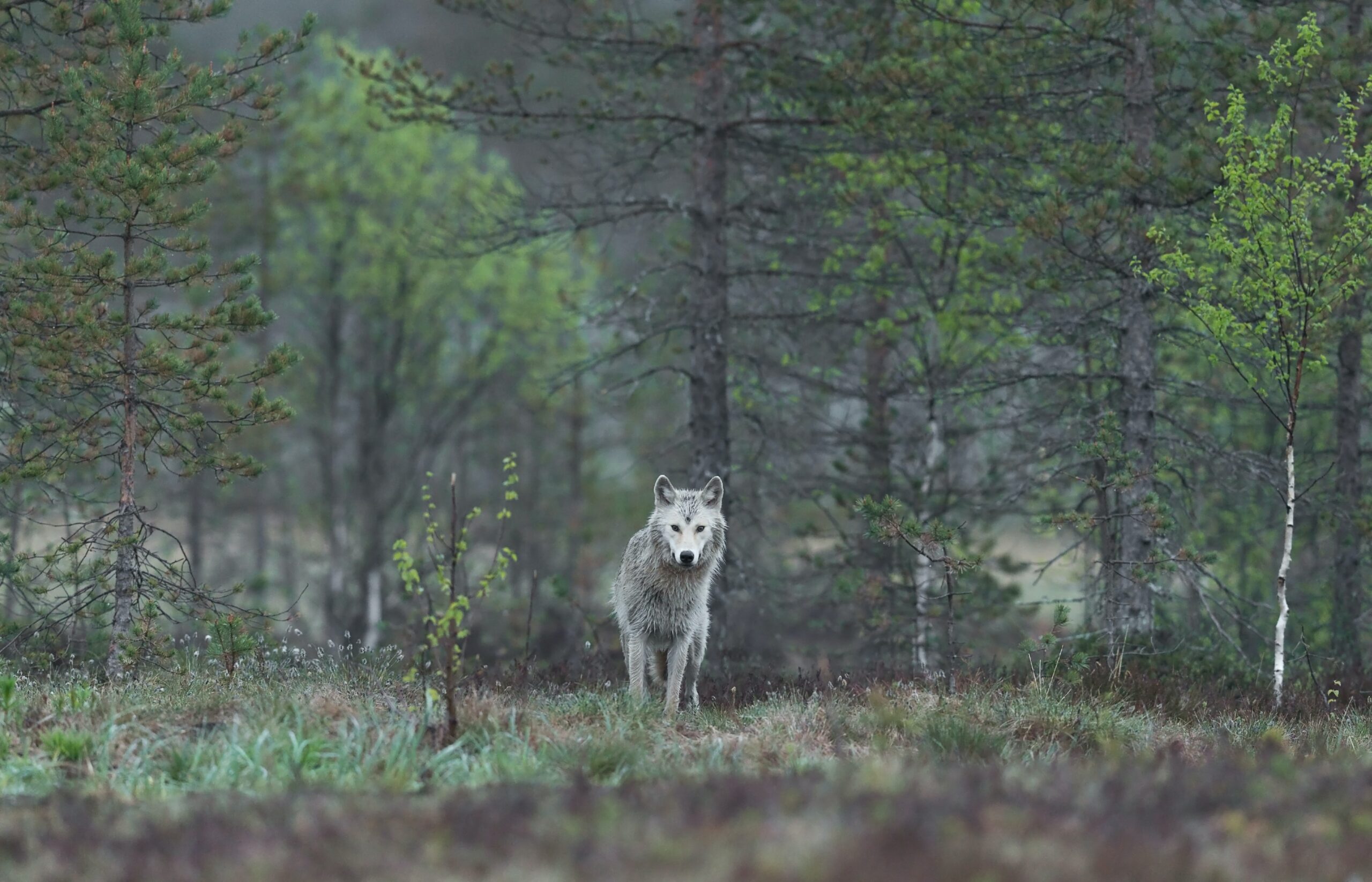 Barry Lopez: The Search for Meaning in A Broken World 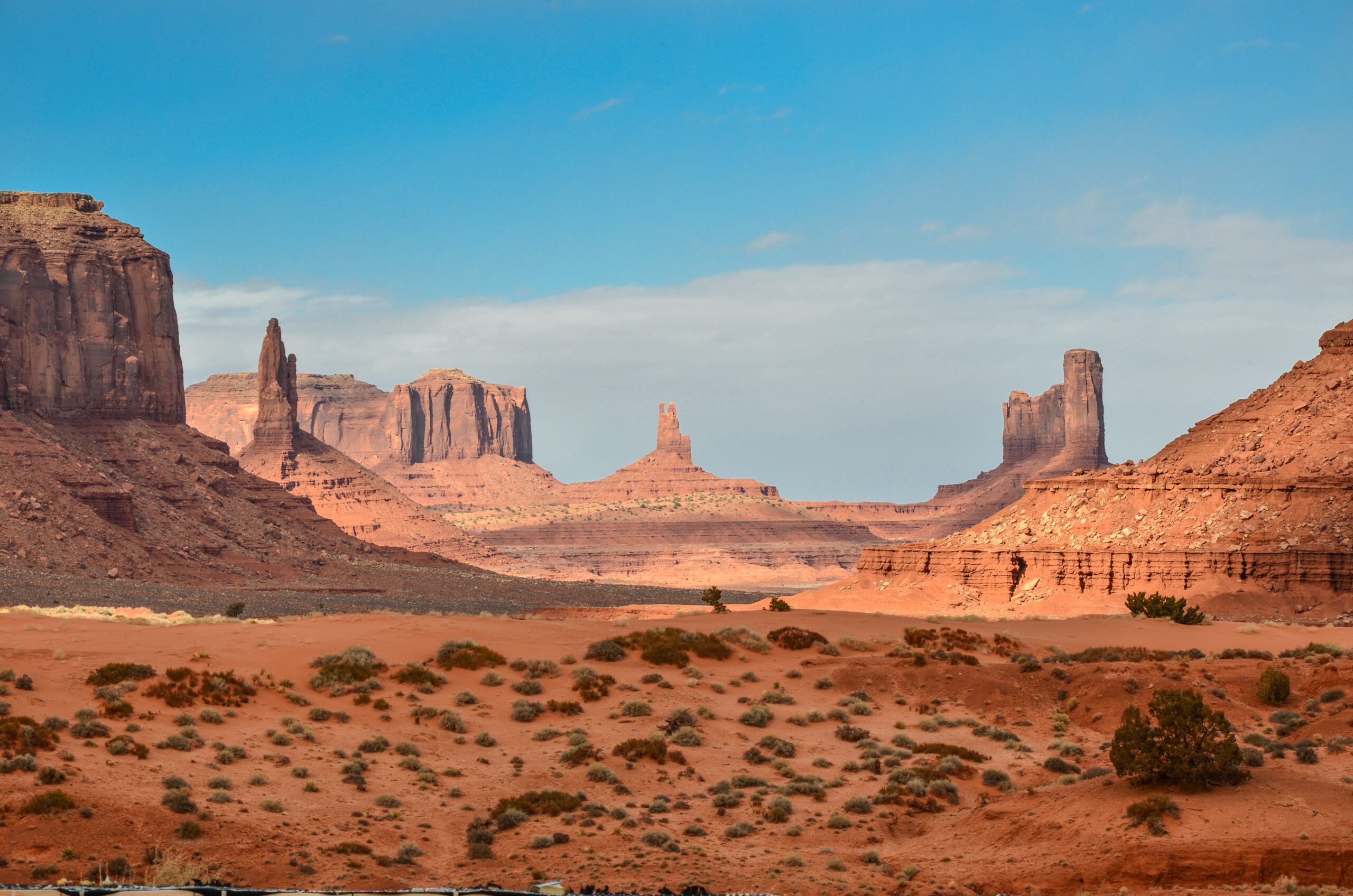 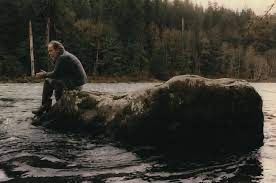 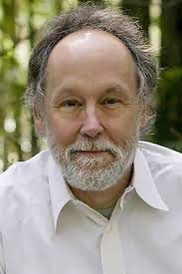 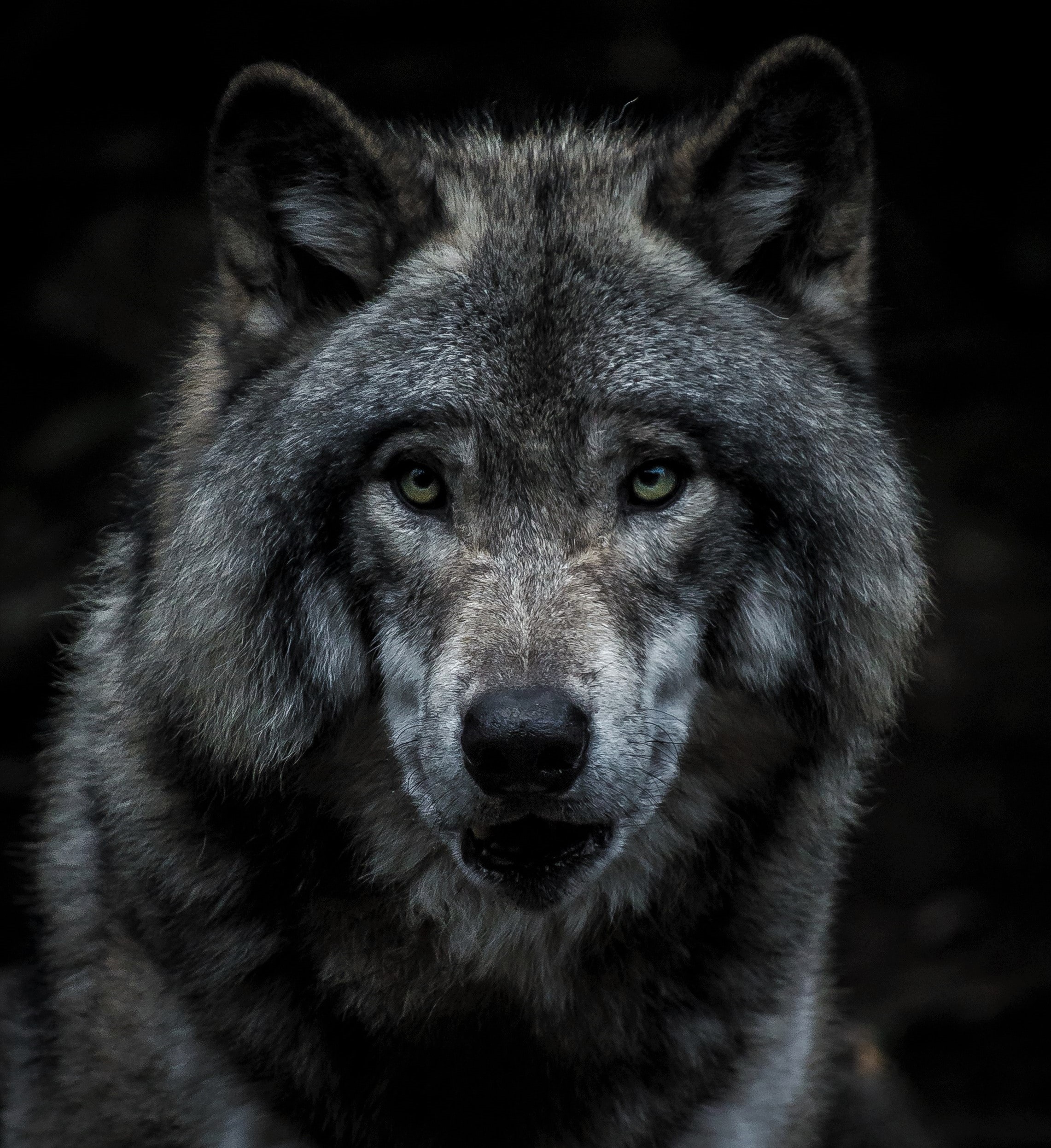 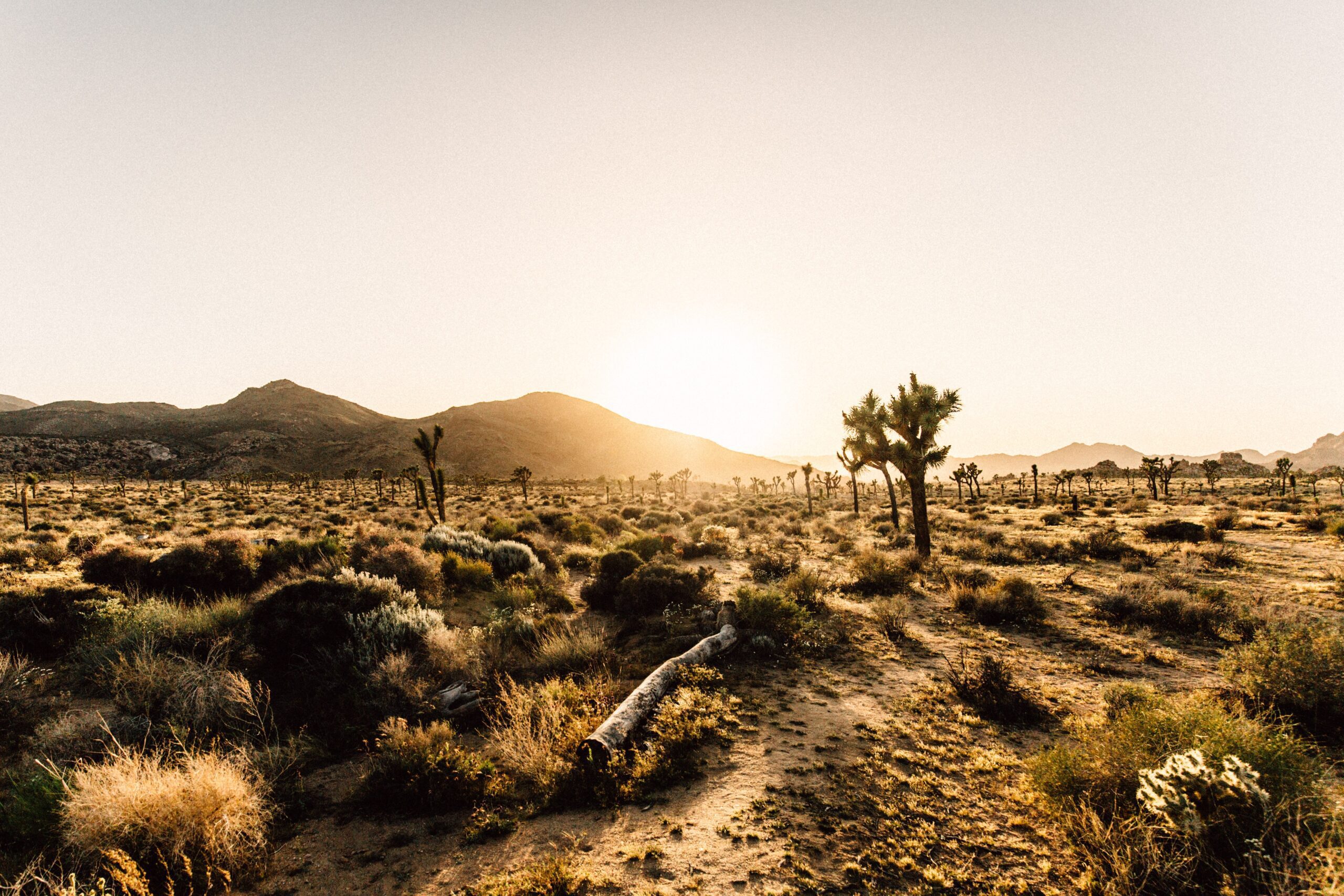