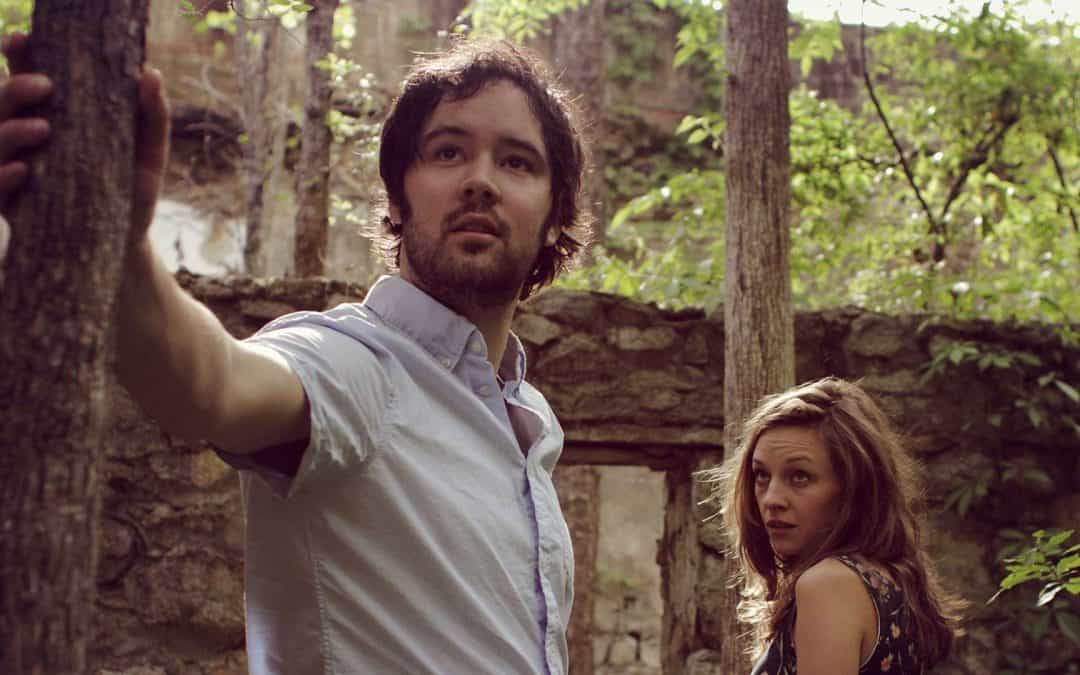 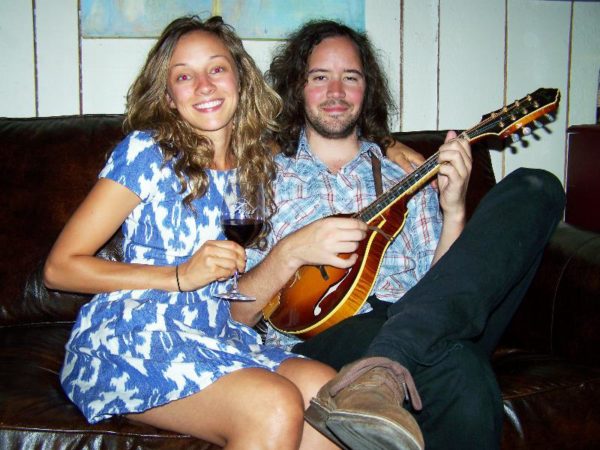 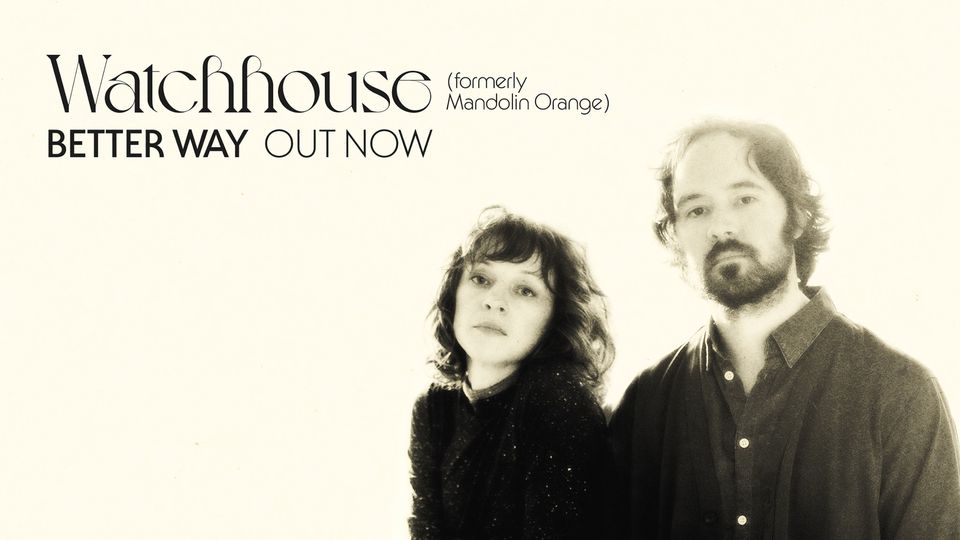 Y’all we have some foundational news to share today—our band is now called Watchhouse. It’s a new name to carry this music you know as Mandolin Orange into the future. We’d love to tell you a little more about it and share our new video and song, Better Way.
Watchhouse comes from memory—a place where I spent memorable, secluded, and meditative time as a teenager. During those same years, I learned how music wasn’t just something that happened. It’s a place, it’s gravity (

fields was the song that did it). It was an escape, and I began spending all my time there. I wrote song after song and found someone to share it with when I met Emily.
Watchhouse – Better Way & Coming Down from Green Mountain
This past year has been the first time we’ve stayed still since we were 21, and the pause gave us the opportunity to sit with ourselves and set intentions. We have long been burdened by the dichotomy between our band name and the music we strive to create—if you’ve heard the songs, you know they are personal. Now that we can see a future where music will be a shared experience again, we’re defining the space we share with you on a stage or in your headphones and making it one that welcomes our creativity and anyone who wants to listen.
We are lucky that Mandolin Orange means something to many people and have no intention of leaving behind our older material. It’s as important to us as ever, and we can’t wait to bring it back to your ears as Watchhouse, alongside a brand new album that we are particularly fond of (news soon!). Thank you for hearing our music—we owe something to anyone still reading this and we can’t wait to continue this journey with you. You can listen to our new song, Better Way, and watch the visual realization

In celebration of the fall finale shows we have starting this week, here is a live recording we made a few months ago of Harvest Moon, one of our all-time fave covers. Come see us play some gorge theaters, after a lifetime of outdoor shows it’s gonna feel like chamber music!! 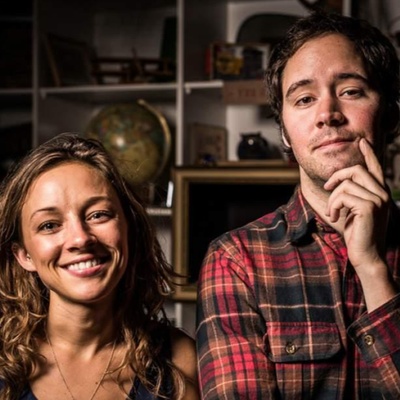 Time We Made Time 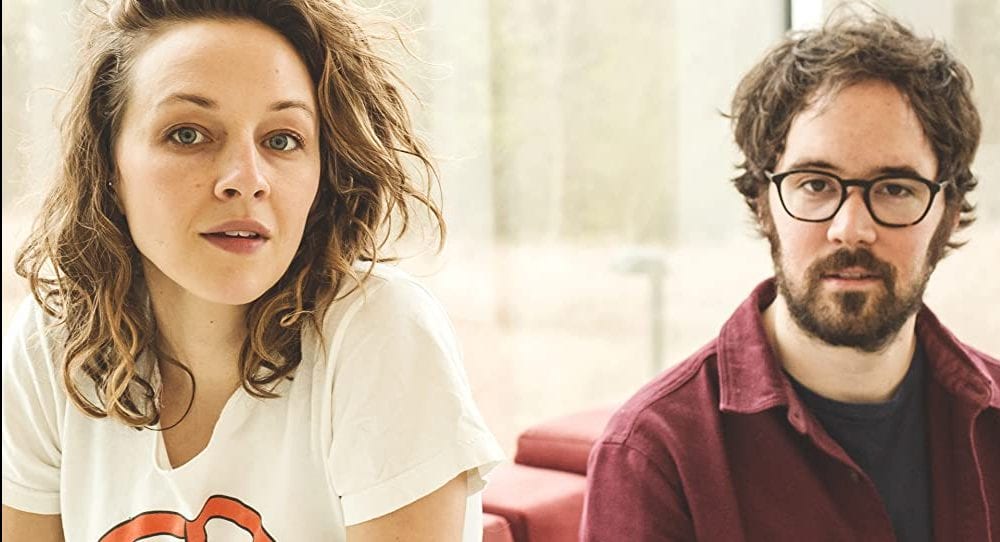 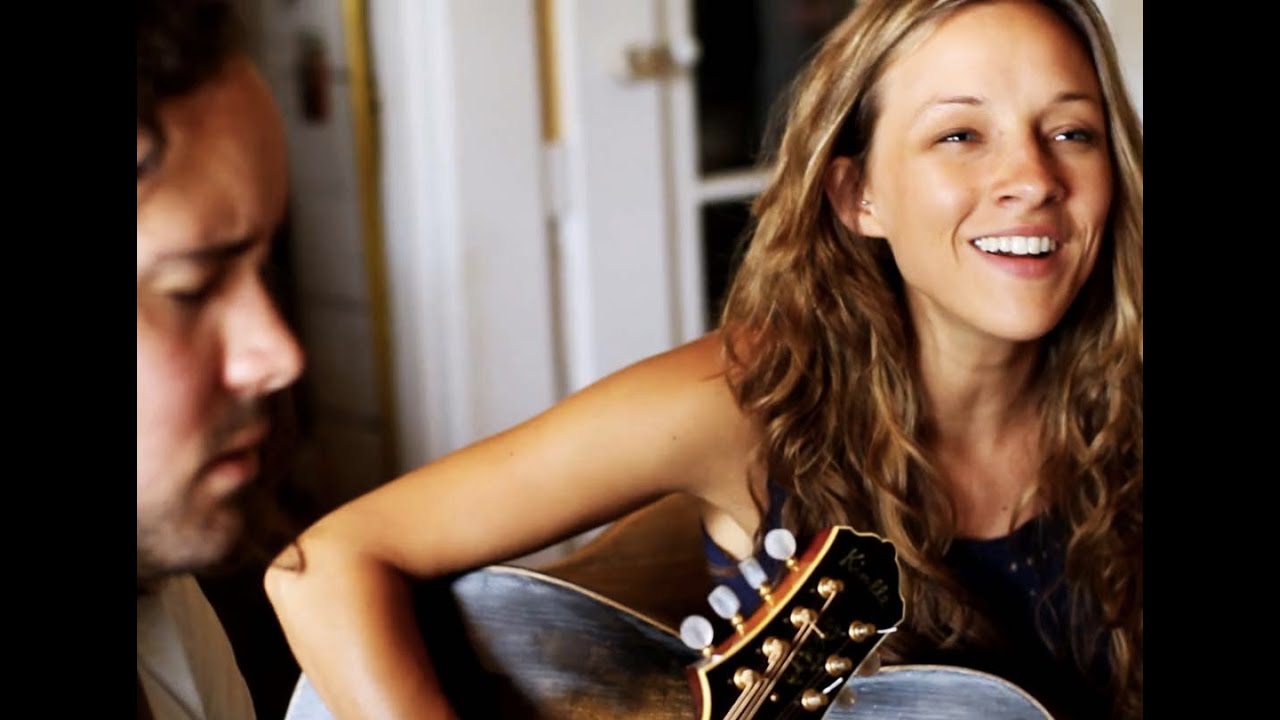 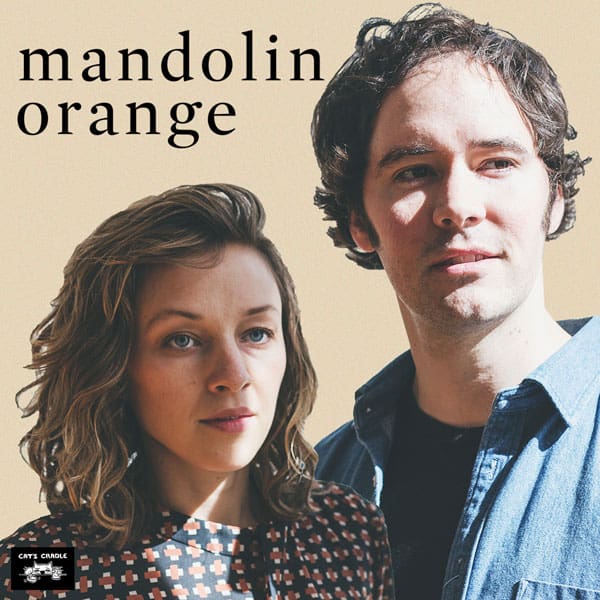 My first exposure to Mandolin Orange was an early, first year, performance of Mandolin Orange at The ENO festival river stage. It was Andrew’s deep Southern baritone that lured me to the small shade stage in a stand of trees. A mix of lyrically mature, subtle well-crafted songs, kept me close to the stage for the rest of the set. This duo was different from the average blend of Eno performers that year and certainly chronologically younger than the majority.

Mandolin Orange has been making a fair amount of noise over the past few years. The Chapel Hill duo led by married couple Andrew Marlin and Emily Frantz, both 31, plays soothing, meditative, and disarmingly frank folk songs that seem perfectly suited for smaller venues or zoom concerts during pandemics.

Music at The Mansion: Mandolin Orange

N.C. Department of Natural and Cultural Resources
5.21K subscribers
On Tuesday, May 28th, Mandolin Orange played a special set at the North Carolina Executive Mansion in Raleigh to help usher in a partnership between Come Hear North Carolina and the Americana Music Association (AMA). Governor Roy Cooper and First Lady Kristin Cooper hosted musicians, AMA members, and press to celebrate all that North Carolina has given to the world of music, and Mandolin Orange provided the perfect soundtrack to the occasion. Enjoy the full performance below.

Frantz pulls inspiration for her singing style from diverse traditions: Her first introduction to harmony came from traditional five-piece bluegrass singing. “What I first got introduced to was more traditional bluegrass, and the brother-sister harmonies — like the Stanley Brothers, the Monroe Brothers, things like that, where it’s a pretty straightforward harmony that’s really simple,” she says. 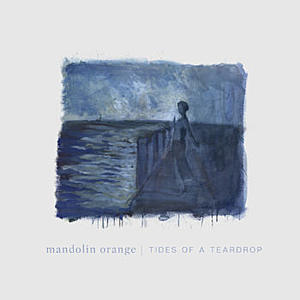 “But after that, I started to enjoy — someone who I guess is really well-known for this would be Emmylou Harris. She has such a unique harmony style,” Frantz goes on to say. “She doesn’t stick necessarily to the tenor part, or the baritone part, or anything. She really jumps around, and can sing those dissonant notes that really make her voice jump out, but it’s still somehow really complementary to whoever’s singing lead.

“I’m thinking maybe specifically of Gram Parsons and Emmylou Harris,” Frantz adds. “But she was someone who really broadened my idea of what harmony could be.”

Lyrics: Oh, I’m sailin’ away, my own true love I’m sailin’ away in the morning Is there something I can send you from across the sea From the place that I’ll be landing? No, there’s nothin’ you can send me, my own true love There’s nothin’ I’m wishin’ to be ownin’ Just carry yourself back to me unspoiled From across that lonesome ocean Oh, but I just thought you might want something fine Made of silver or of golden Either from the mountains of Madrid Or from the coast of Barcelona But if I had the stars of the darkest night And the diamonds from the deepest ocean I’d forsake them all for your sweet kiss For that’s all I’m wishin’ to be ownin’ But I might be gone a long old time And it’s only that I’m askin’ Is there something I can send you to remember me by? To make your time more easy-passin’ Oh, how can, how can you ask me again? It only brings me sorrow The same thing I would want today I would want again tomorrow Oh, I got a letter on a lonesome day It was from her ship a-sailin’ Saying I don’t know when I’ll be comin’ back again It depends on how I’m a-feelin’ If you, my love, must think that-a-way I’m sure your mind is roamin’ I’m sure your thoughts are not with me But with the country to where you’re goin’ So take heed, take heed of the western winds Take heed of the stormy weather And yes, there’s something you can send back to me Spanish boots of Spanish leather #BobDylan #Folk #SingerSongwriter
More Bob Dylan