Neil Young is back High in the Rockies now! 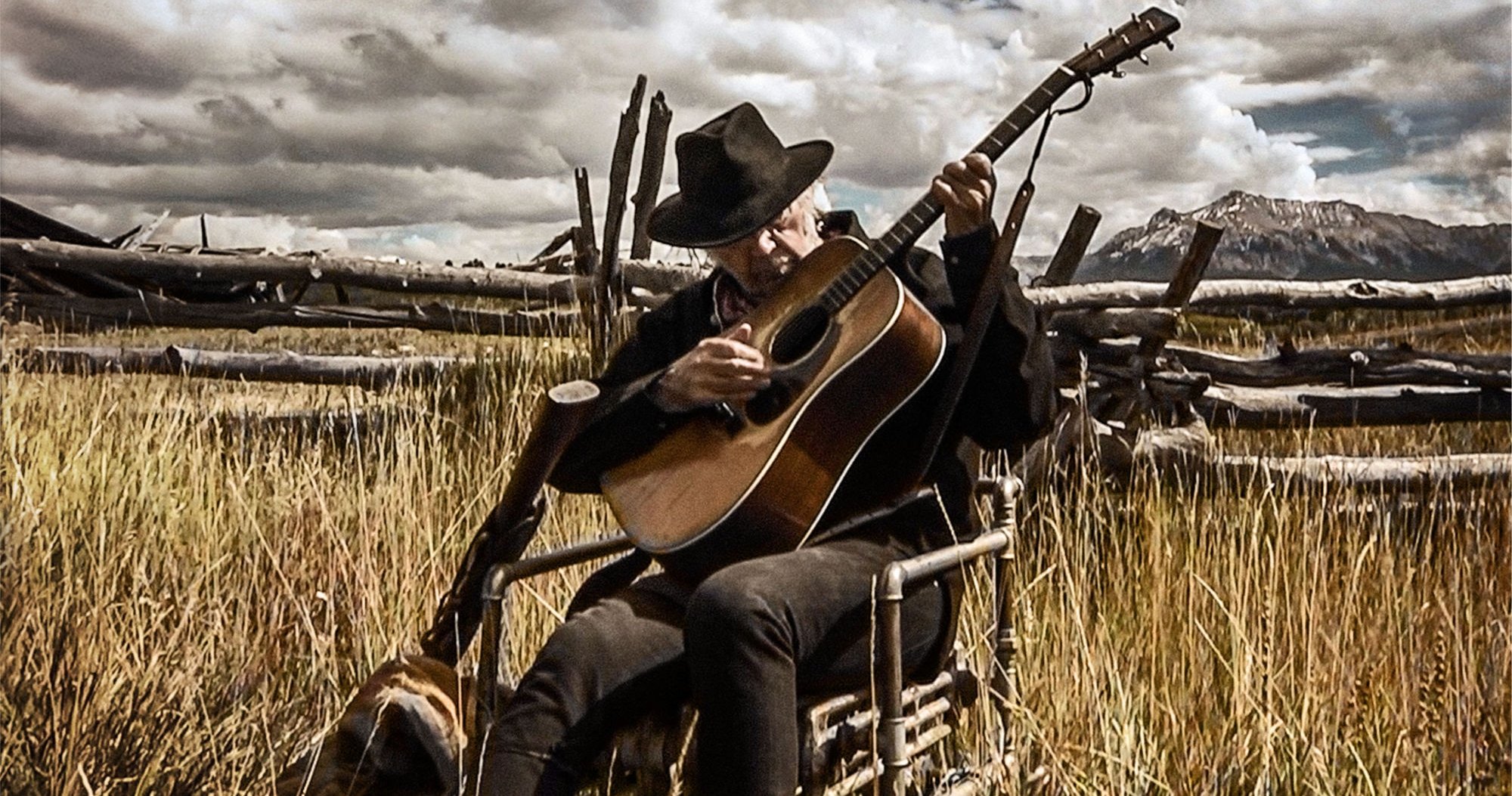 Neil Young. Enough said? You may go to WIKI or the fantastic 70 facts you might not know about Neil Young from Tidal to find the C.V. and pertinent discography. Here we focus on the music we love. Throughout this article, you will find old and new achronologically mixed together. This High Rocky Mountain Love article is a Neil Young emotional collage. The leitmotif, as the title tells you, is love.

“Old man” is the song that inspired me to mimic Neil Young on harp (see harmonicas in Keys of A, G, C). The beginning of my Neil Young harp period, you’ll.

Helpless, I heard first on vinyl but truly listened as Neil sang the same at the Last Waltz with harmony help from Joni Mitchell backstage. This Last Waltz performance found Neil on stage with his Canadian brothers replete with a nose full of cocaine. According to Wikipedia, Director Martin Scorsese used rotoscoping to remove a large chunk of cocaine hanging from Neil Young’s nose in his rock documentary The Last Waltz. Lucky for us, Neil’s Canadian Ontario province sister Joni was ready to vocally support, remind and foster her friend from her backstage post.  Context is critical in the aforementioned story. The Last Waltz was a concert by the Canadian-American rock group The Band, held on American Thanksgiving Day, November 25, 1976, at Winterland Ballroom in San Francisco.  A merry few Rock/Folk superstars of Neil Young’s caliber escaped drug use in the 60 and 70s.  The Band was famous for generous amounts of coke backstage at most of their live shows.   Joni Mitchell wrote an incredible song about all those who fell victim to the bedlam of the period, titled Blue.  Neil Young wrote “The Needle and the Damage Done,” perhaps one of the most moving songs about heroin ever written. Despite having avoided a reputation for drug use, he has definitely done his share but has since come clean.  We are blessed to have Joni and Neil around thanks in no small part to their friendship, Canadian constitution, and god’s grace.

Innocence and experience.  Neil Young has a voice that cuts through, rises above, catches you in a settled place to remind your sleeping inner child to wake up and remember love. 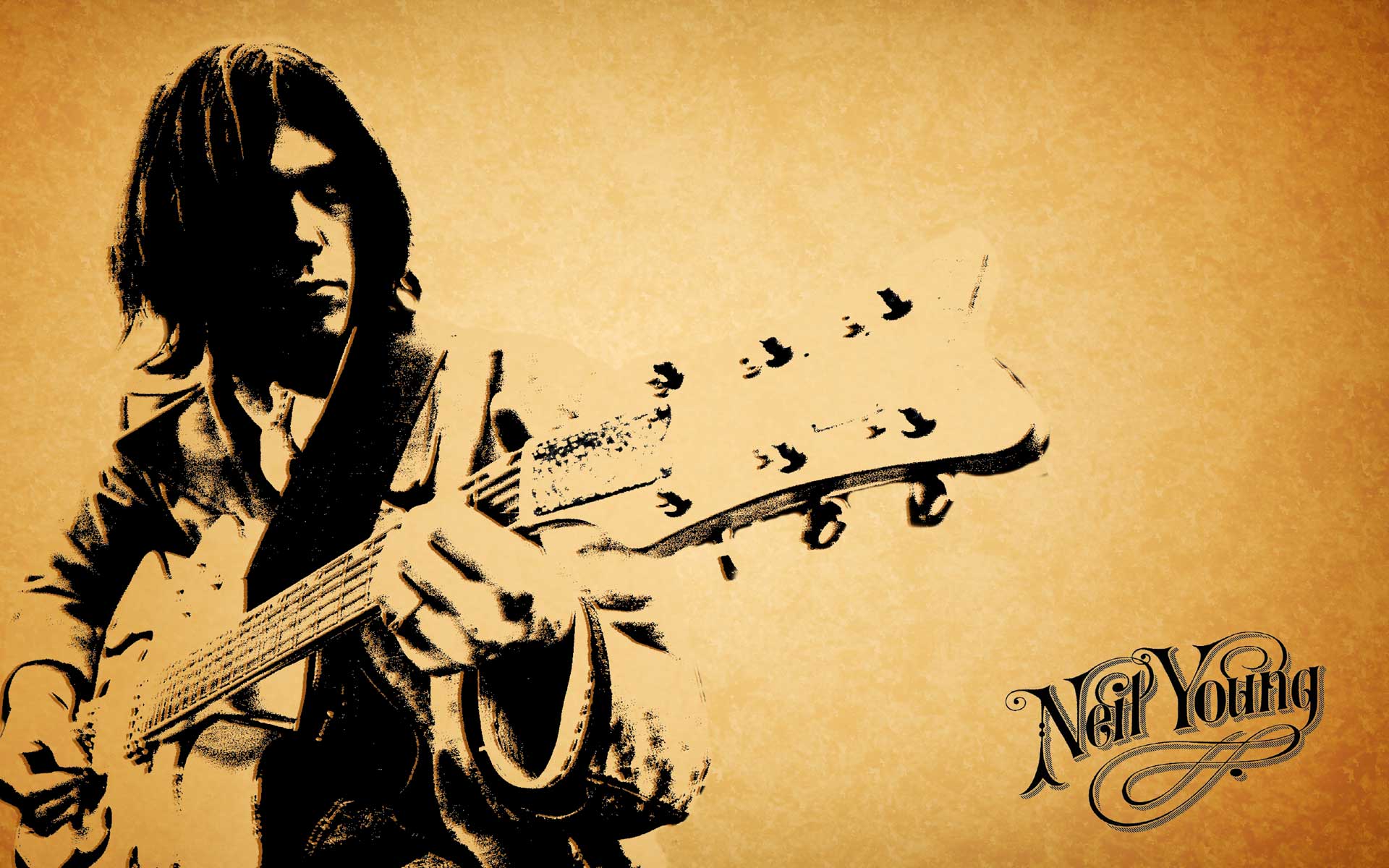 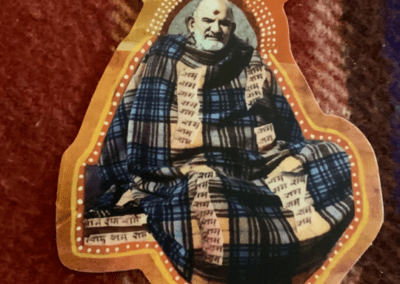 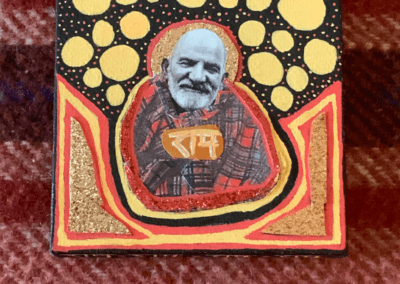 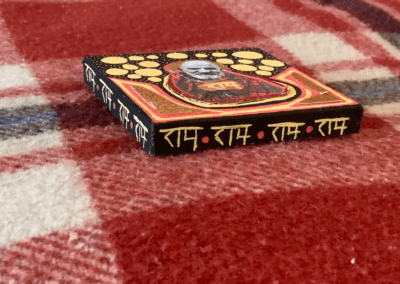 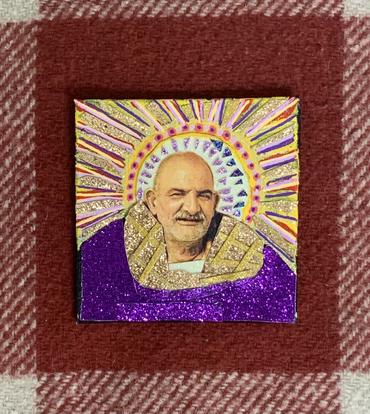 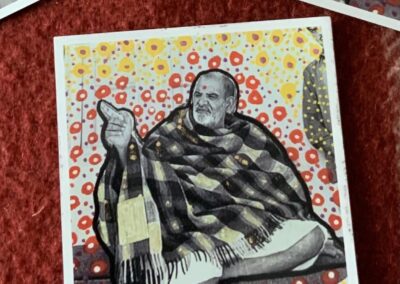 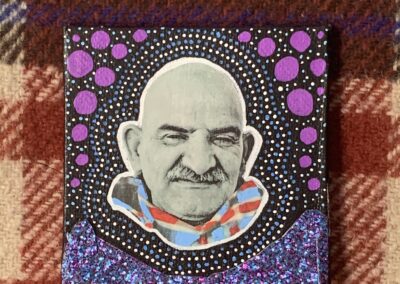 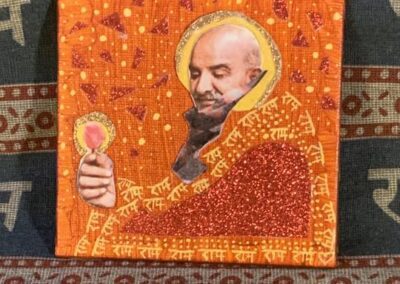 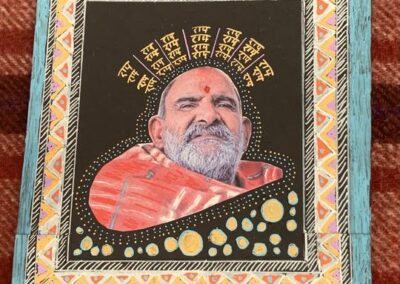 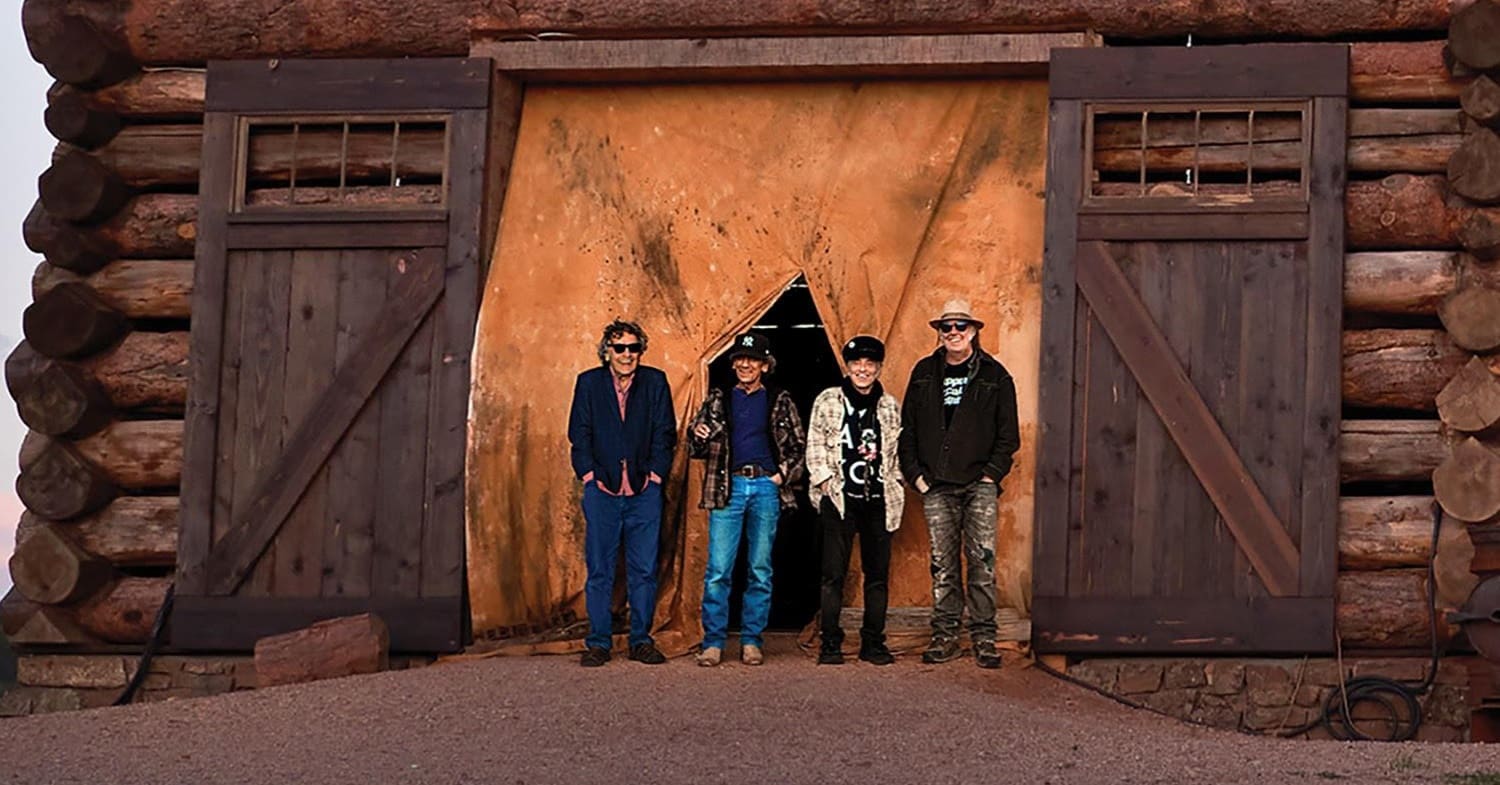 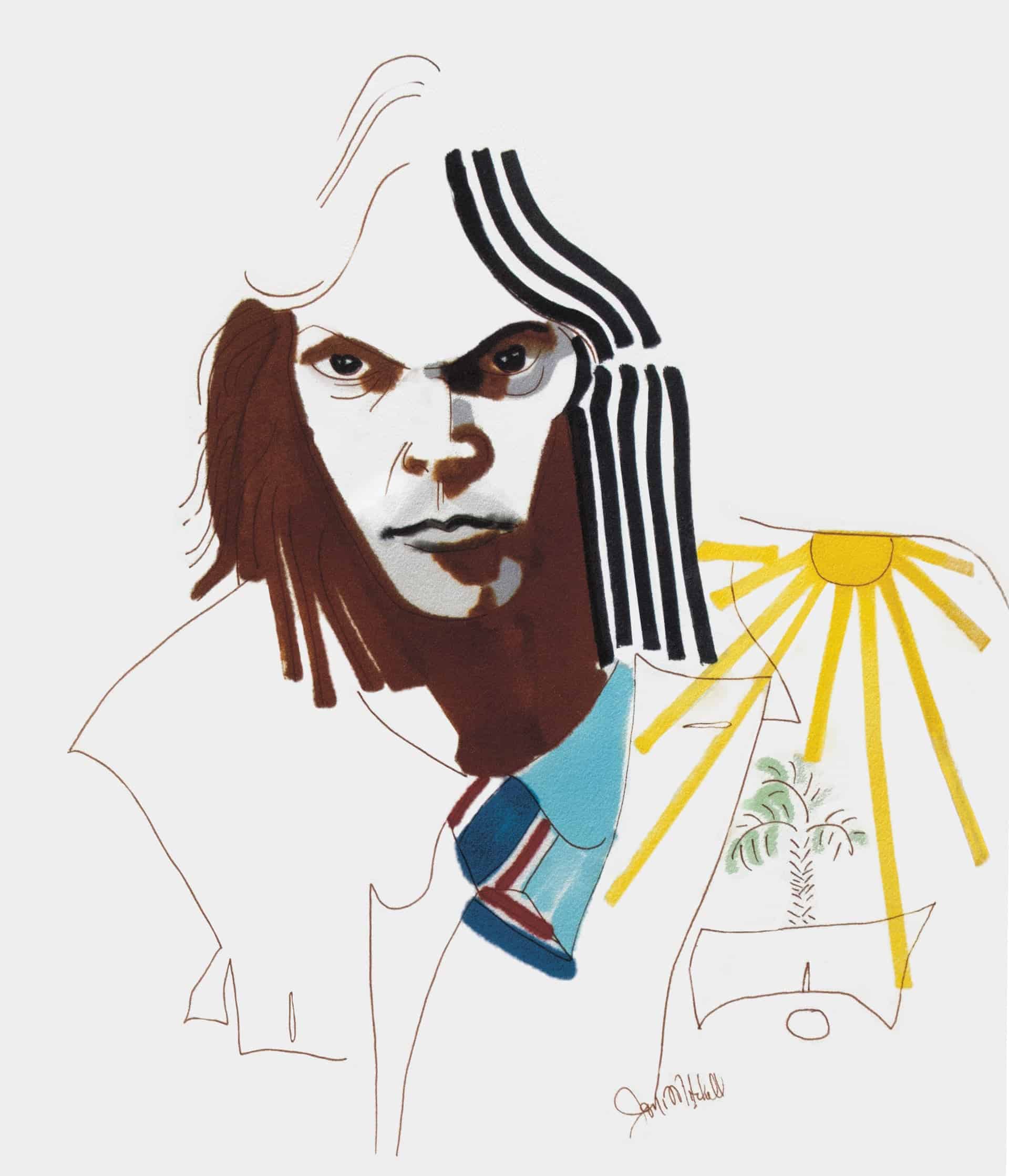 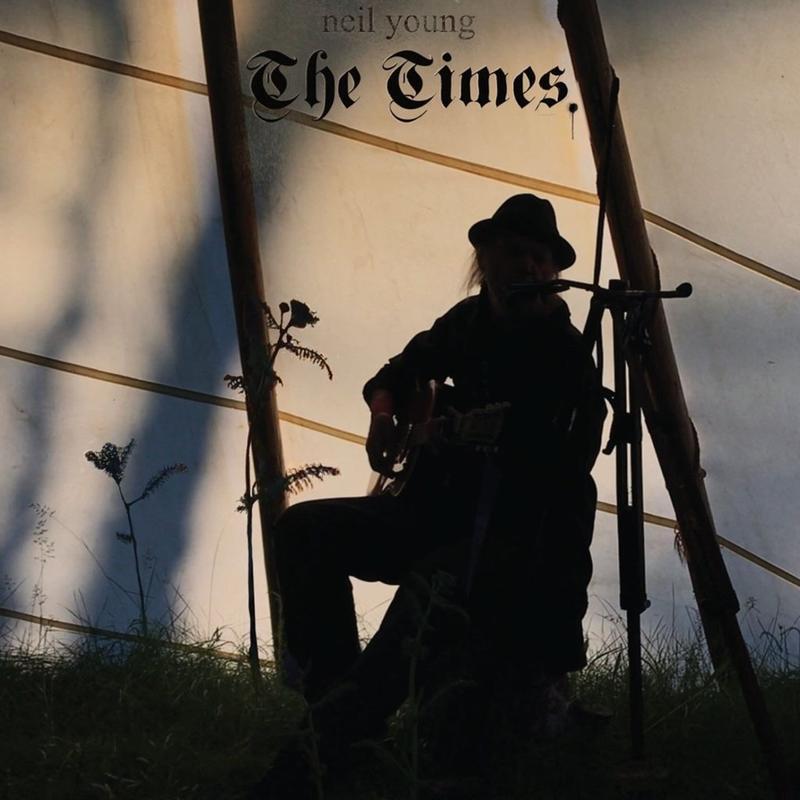 Zane Lowe joins rock icon Neil Young at Shangri-La recording studio in Malibu to discuss his 41st studio album, ‘Barn’ with Crazy Horse. Neil Young explains that geography is very important to his songwriting process and that he needs to feel the energy of his space in order to create lasting music. Neil describes working with Crazy Horse on tracks like “Song Of The Seasons,” which was inspired by the beauty of their surroundings. The two discuss the Neil Young Archives, which is a project he’s been working on for years. Neil believes that in music it’s important to have sights set on the future, with care and respect for the past. Listen to Neil Young on Apple Music: https://apple.co/NeilYoungYT 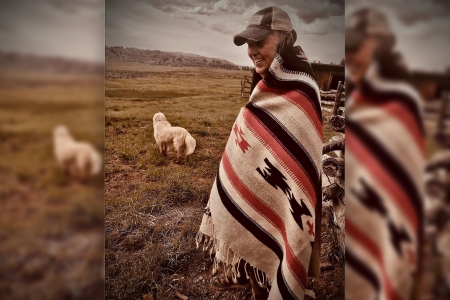