🐂 The construction of Duke Chapel began in 1930 & ended in 1932. The building’s cornerstone reads on October 22, 1930.
.
At the time of completion, the costs of the build totaled $2.3 million, which would be upwards of $42.3 million in 2019.
.
It’s constructed with Hillsborough bluestone, the volcanic stone that makes up the majority of west campus. Duke University purchased a quarry in Hillsborough to build the west campus & the 17 shades of the stone give the college a very distinct look.
.
This stunning Collegiate Gothic building is 210 feet tall, which makes it one of the tallest buildings in Durham. It’s also one of the tallest college campus bell towers in the world. The bell tower can be seen peeking up over the tree line for miles around. 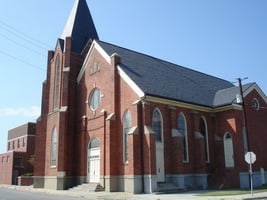 In the 1970s, when the St. Joseph’s AME Church congregation moved to a new church home, the original structure became the catalyst for forming the St. Joseph’s Historical Foundation (SJHF)—incorporated in 1975 to preserve the embellished old sanctuary and adapt it for cultural and civic events. SJHF’s mission is to maintain and advance the heritage and culture of historic Hayti and the African American experience through programs that benefit the broader community locally, nationally, and globally. Hayti Heritage Center lists on the register of national historic landmarks. Descendants of the original residents of the district once known as “Black Wall Street” continue to visit the Center along with other residents and visitors from surrounding areas.

Here it is: The official Welcome to Durham, NC video, which just premiered at Third Friday. Help us share it with the world and let everybody know why they need to experience Durham! Shout out to KidEthnic for a beautiful reflection of the Bull City. 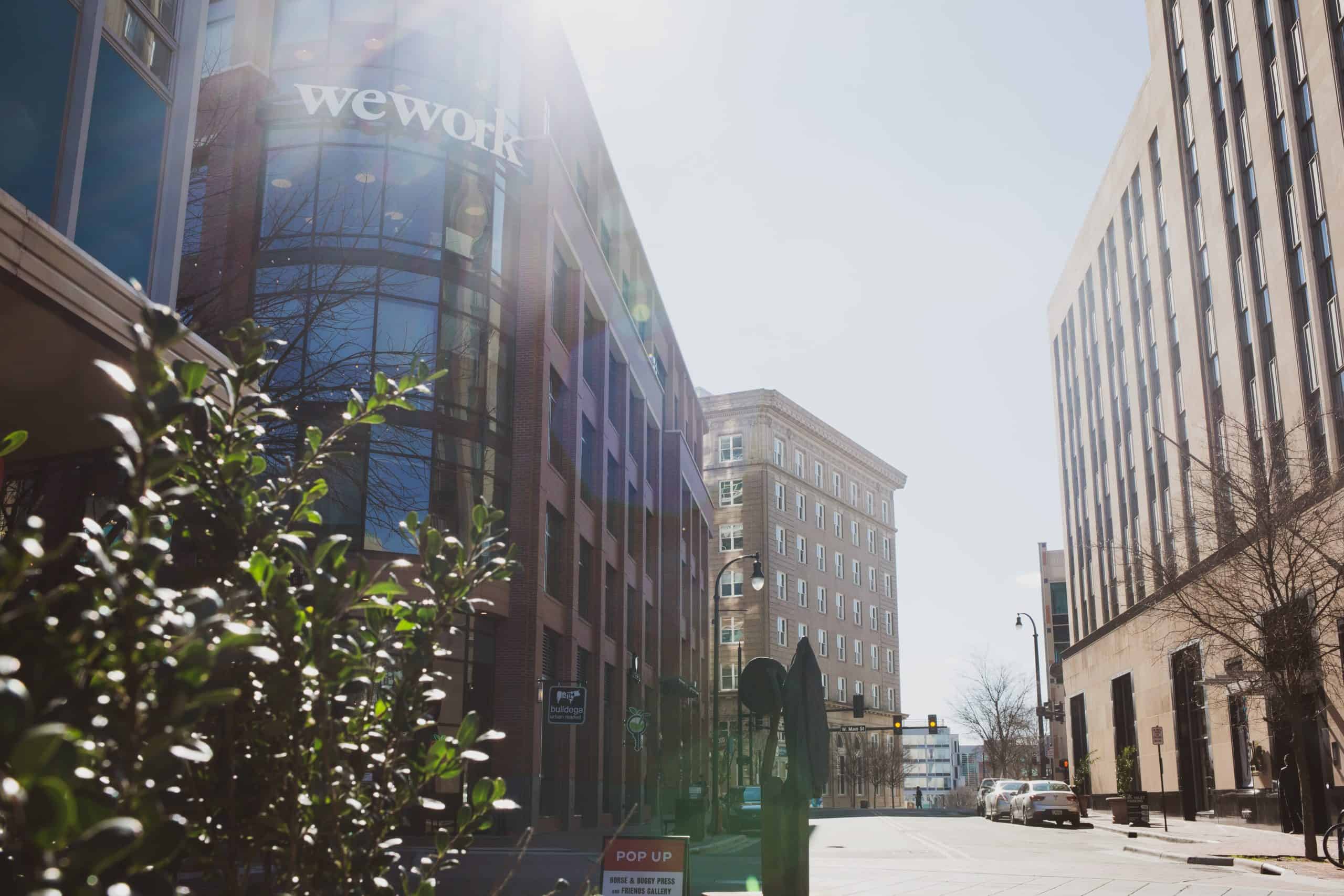 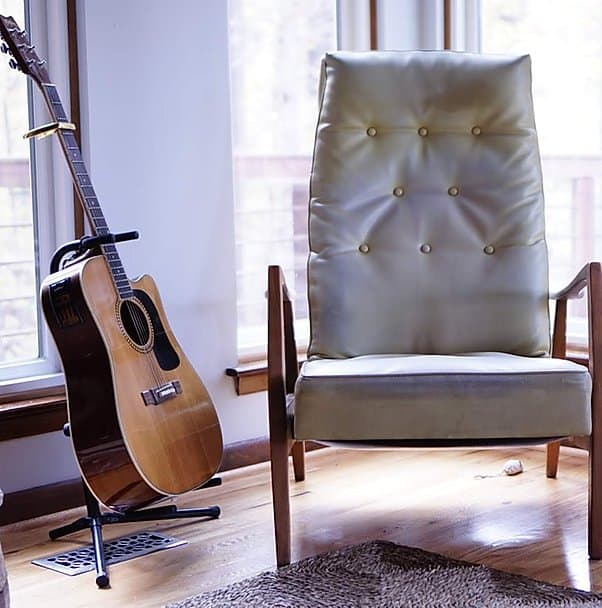 This is by far the most professional, clean, well maintained home stay I have stayed in throughout my travels.

What is a home stay?

My recommendation is contact Ruth directly (number below) to inquire about room availability, prices and location.  Ruth is an excellent host who has always served my short term housing needs with luxury comforts and considerable warmth and kindness.

Included in your Stay

We believe every space should feel like home. We manage a growing network of travelers who demand a better place to stay.

Find us on the path less traveled, forming a community with members that always return for another night.

I’m Ruth! I am the owner and founder of Home Comfort Stays in Durham, NC.  We are proud to be a woman owned and operated local business. I live in the home with my other half, Zack, along with our cats, Iris & Hera. We will be there to greet you and provide local recommendations.  I’ve been managing properties and consulting business & travelers from all over the world since August 2017.

I take pride in providing a homey, welcoming environment. Looking forward to meeting you!