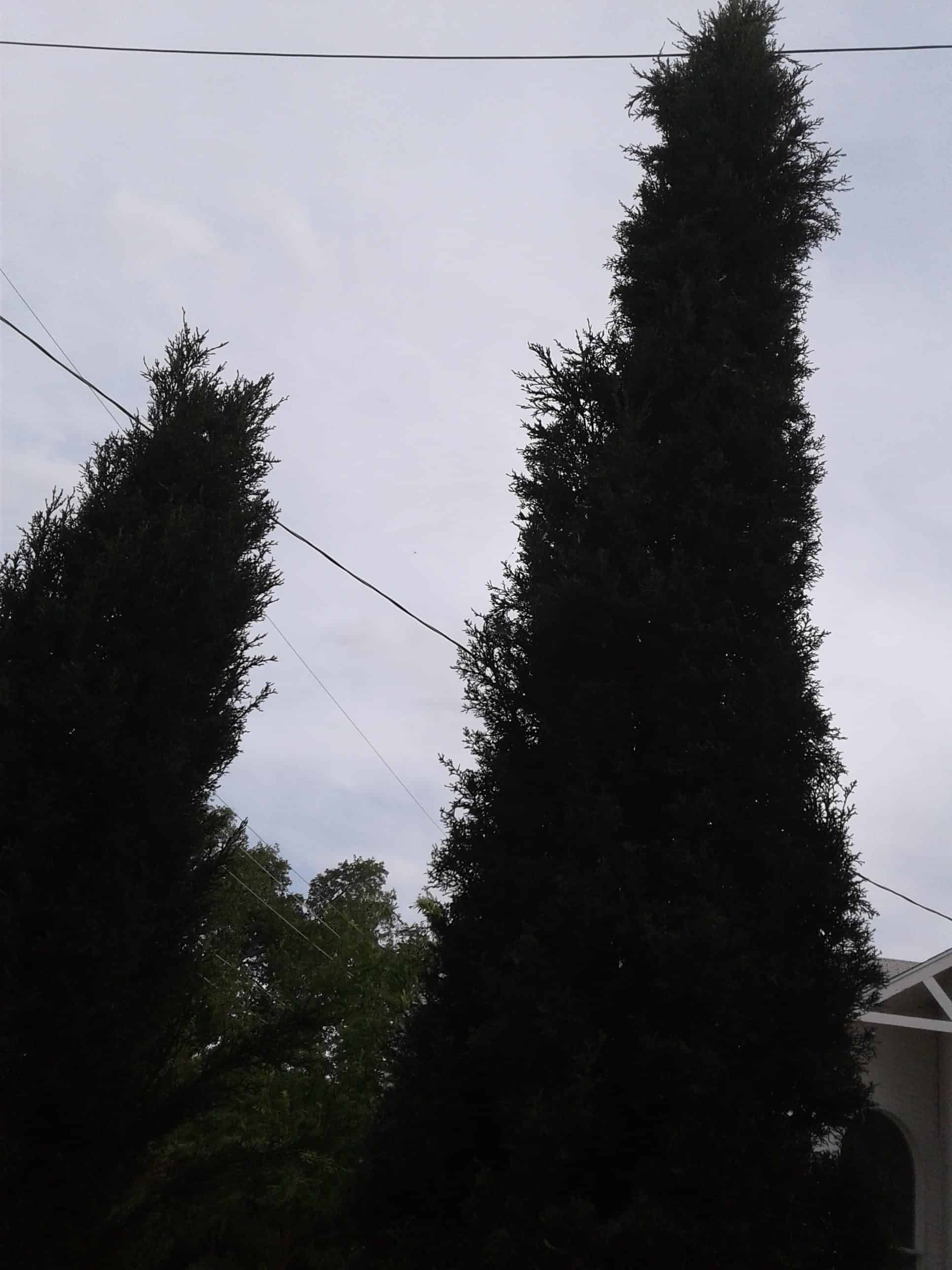 When the other said hello at the door to his apartment

he silently whispered to himself, “not two but one’.

It was something he had to convince himself of, as the

other seemed so tangibly real standing before him, smiling with her eyes and mouth at the same time; sharing silence with him after her initial, customary greeting.

“Not two, one” he mantra-d to himself, quieting the thought that she looked so beautiful and wise at that moment.

Not yet touching her with anything other than his eyes, he allowed an untoward thought to stick around in his otherwise empty mind for a very long moment. “How long can I linger in this very pregnant moment. without speaking to her”?

Too late, she spoke first and said, “What are you waiting for?, no thought mind guru”!   “Time to go out and eat with the public, don’t you think”?

Reply he must, “Yes, let’s go”  as they walked down the sidewalk to their favorite restaurant together.   Not two but one, as he gently wrapped his arm around her waist.