Now all in with Nathaniel Rateliff and the night sweats! This session starts so strong, with “Falling Faster than you can run” and continues potent throughout this Audiotree live performance. Nathaniel Rateliff has a unique voice. Instantly recognizable, full of emotional muscle, subtle intonation, from a whisper to holler-always honest. Hot Damn good!

Austin To Boston Trailer from Monoduo Films on Vimeo.

Austin to Boston has so far introduced me to Ben Howard, Ben Lovett, the Staves, and Nathaniel Rateliff.  If you have not watched this incredible film, please remedy this immediately.  Your ears and heart will thank you over and over and over again. November 17, 2015, by BOB BOILEN Nathaniel Rateliff and his band The Night Sweats are on fire, with concerts that get feet moving and bodies swaying, fueled by rhythm and booze.

It wasn’t always this way: In the past, Rateliff would be more easily described as a folk artist. When I saw him recently at a sold-out Sunday-night show in D.C., he expressed intense gratitude for the new audience that’s found him. Much of that new crowd has embraced the big-band R&B of his new album, Nathaniel Rateliff & The Night Sweats, which was produced by Richard Swift and released on the legendary Stax Records.

The record and its songs embrace not only Southern soul, but also the rockier side of the soul made famous by Irish singer Van Morrison. Here at the Tiny Desk, Rateliff’s body-shaking tunes take on a slightly more laid-back sound, served with a warm heart and suitable for a cold beer.

How about other great Austin To Boston Artists? 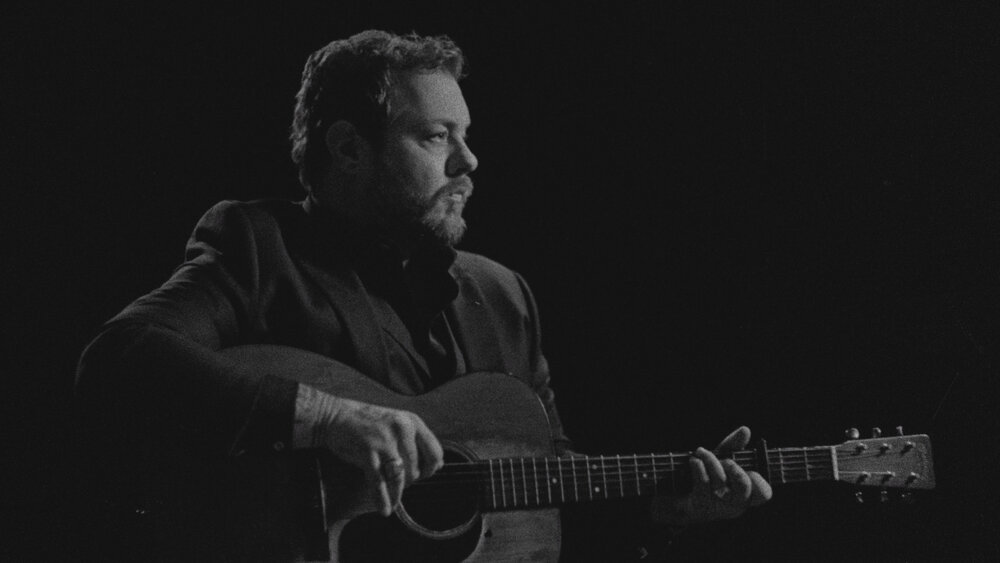 As it takes its hold
And it won’t let you go
I’m reminded of the cold
And how it’s taken so much
Are you worthy of being saved?
All the fears and insecurities How I Wrote That Song: Nathaniel Rateliff & The Night Sweats “I Need Never Get Old” I Need Never Get Old
Nathaniel Rateliff & The Night Sweats