Now give openly to the Venerable Pureland Project! 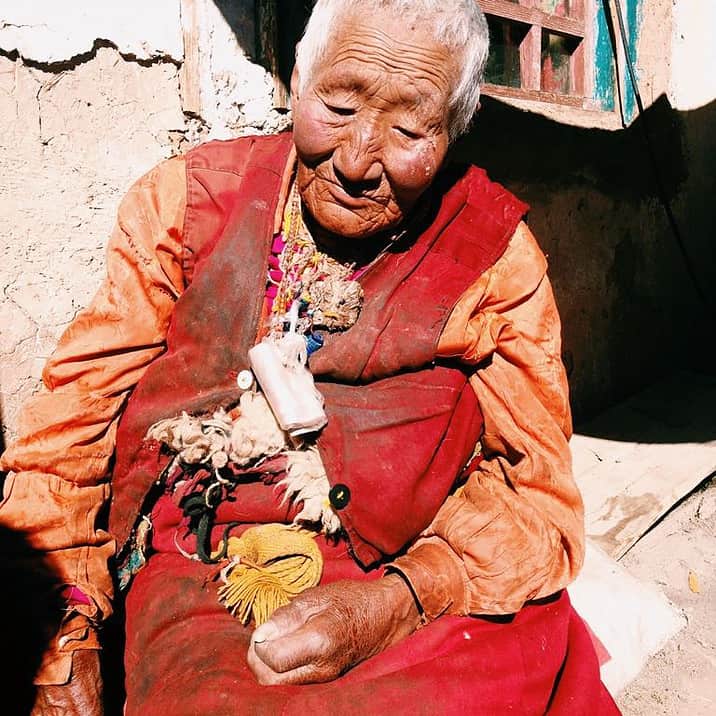 We believe that these village schools are the only hope for Tibetan nomadic culture to remain alive. Our students can study close to their families and the earth – absorbing the precious traditional knowledge while complying with governmental policy. We support our youth to become successful, creative, thriving nomads or whatever they want to be. Many of our graduates take vows upon completing school, becoming monks and nuns, and others go on to become teachers and doctors.

Each school has two local cooks that make breakfast, lunch, and dinner for the students and teachers. Some of the food comes from our very own greenhouses.

Tibet is not only a spiritually sacred land, it is also an area of great ecological importance. The Plateau is the source of most of Asia’s water and hosts numerous endangered species. Having built a culture that is in balance with nature, Tibetan nomadic communities have lived in an ecologically sustainable way for centuries.

However, as temperatures rise and glaciers melt, Tibetan nomads are left with fewer and fewer grasslands on which to graze their animals. Nomadic culture is now not only threatened by globalized consumer culture, but it is also endangered by climate change.

The Pureland Project is a grassroots development project that began in 2005 when villagers in Kham, in eastern Tibet, expressed concern regarding the sustainability of the four elementary schools founded by Garchen Rinpoche in 1998. The schools had been growing, and sponsorship had dwindled.  These nomadic families begged that the schools remain open so their children could become literate and have a better chance to survive in Chinese society, quickly encroaching on their simple and beautiful way of life.

The schools empower the children with knowledge of 3 languages (Tibetan, Chinese, and English) plus Math, Science, and P.E.  We offer three meals daily along with books, clothes, soap, and toothbrushes.

We intend to support traditional nomadic lifestyles and to give value to indigenous knowledge systems while offering the skills students need to pursue higher studies and follow their dreams.

GARGON has been a historically significant site ever since the 8th century when Yogini Yeshe Tsogyal sat a retreat in a cave above the village. The cave still holds tremendous energy and sits above the newly renovated upper monastery (YarGon), where Gar Mingyur Rinpoche resides with his 70 monks. The lower monastery (MarGon) was originally built in the 12th century and is now predominately a place of practice for lay practitioners (ngakpas), under the guidance of Garchen Rinpoche.

There are about 700 semi-nomadic community members. This is the first generation of youth to attend formal schooling, and it has been especially difficult for the families of young girls who depend upon their daughter’s labor to survive. Yet Rinpoche has made it clear that going to school will have beneficial effects, so today, around 95% of youth attend the village school, and about 70% of the graduating students continue to middle school. The others will continue their studies in the monastery as a monk or at home as a nomad. This August, 55 children enrolled for the 1-6 education provided by four private and two government teachers. Each day, three school meals are provided to all students, many of whom would otherwise be severely malnourished. Due to the severity of poverty in the region, there are high stunting rates, anemia, and maternal and infant mortality. Vegetables from the school greenhouse program are served to the students. Properly nourished, the children now test competitively against public school students in all subjects, especially Tibetan.

GYALSUM is a school for four different villages. With approximately 700 people, the school has enrolled 99 1-3rd graders. Unfortunately, this year the government took the 4th grade to the Kyichu district center, Waka (approx. 1hr. by motorbike). The government has told us for years that they would like to close the private schools, yet since our students perform well and our teachers are doing a decent job, they have no reason to shut our doors. But slowly, the children are being taken and educated in Chinese medium government schools, which don’t allow the children to access any traditional knowledge. We must raise funds for Gyalsum so that it may stay open. A fence and a toilet are needed immediately. Although Tibet Aid sponsored the building of a teacher’s dormitory and a teacher’s lounge just in 2008, as the school grew, the need for more classrooms and dormitories became necessary.

Pureland Project promotes physical and spiritual well-being through recognizing human interdependent relationships with nature. We leverage best practices to support Tibetan nomads in Tibet and spread their wisdom to the Western world. We aspire to support sustainable living practices in Tibet & the Americas utilizing the ancient Buddhist principles of Purblind Meditation.

H.E. Garchen Rinpoche is a highly realized Tibetan Buddhist master from Nangchen, Tibet. After spending 20 in prison during the cultural revolution, he was brought to America to establish a center in Arizona. In 1998 upon returning to his homeland, Rinpoche built four schools at the villagers’ request. Rinpoche has dedicated his life to the benefit of all beings. Rinpoche encourages his students to donate to his Tibetan homeland through the Pureland project. 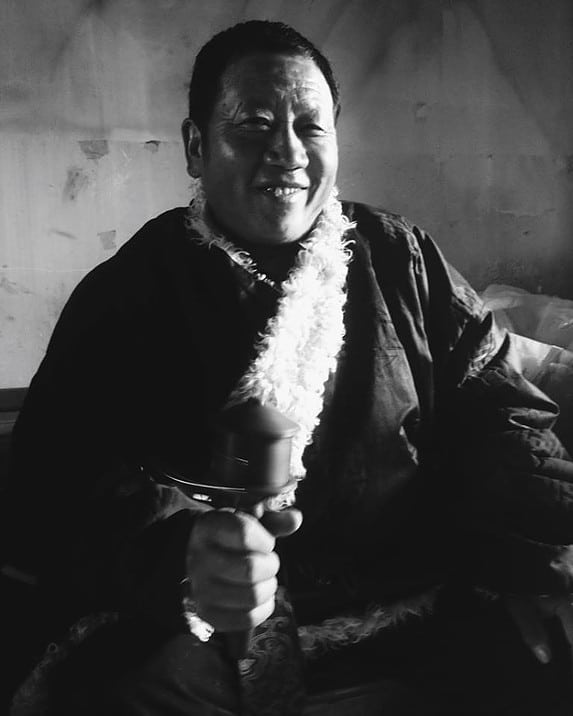 On this sacred full moon day commemorating the Buddha’s birth, enlightenment, and parinirvana (death), we are sending prayers for your well-being and happiness.

Today in Tibet is a special day for remembering the practices of wisdom, discipline, diligence, generosity, patience, and meditative concentration. I am blessed to be in Gargon, at Garchen Rinpoche’s monastery, to celebrate this holiday and offer prayers with the community. You are all included in our prayers. I have distributed the annual salaries to our teachers, cooks, doctors, and elders, who keep you in their prayers, especially on these holy days.

Thank you all for your kindness.

Love from the Pureland,
Meg 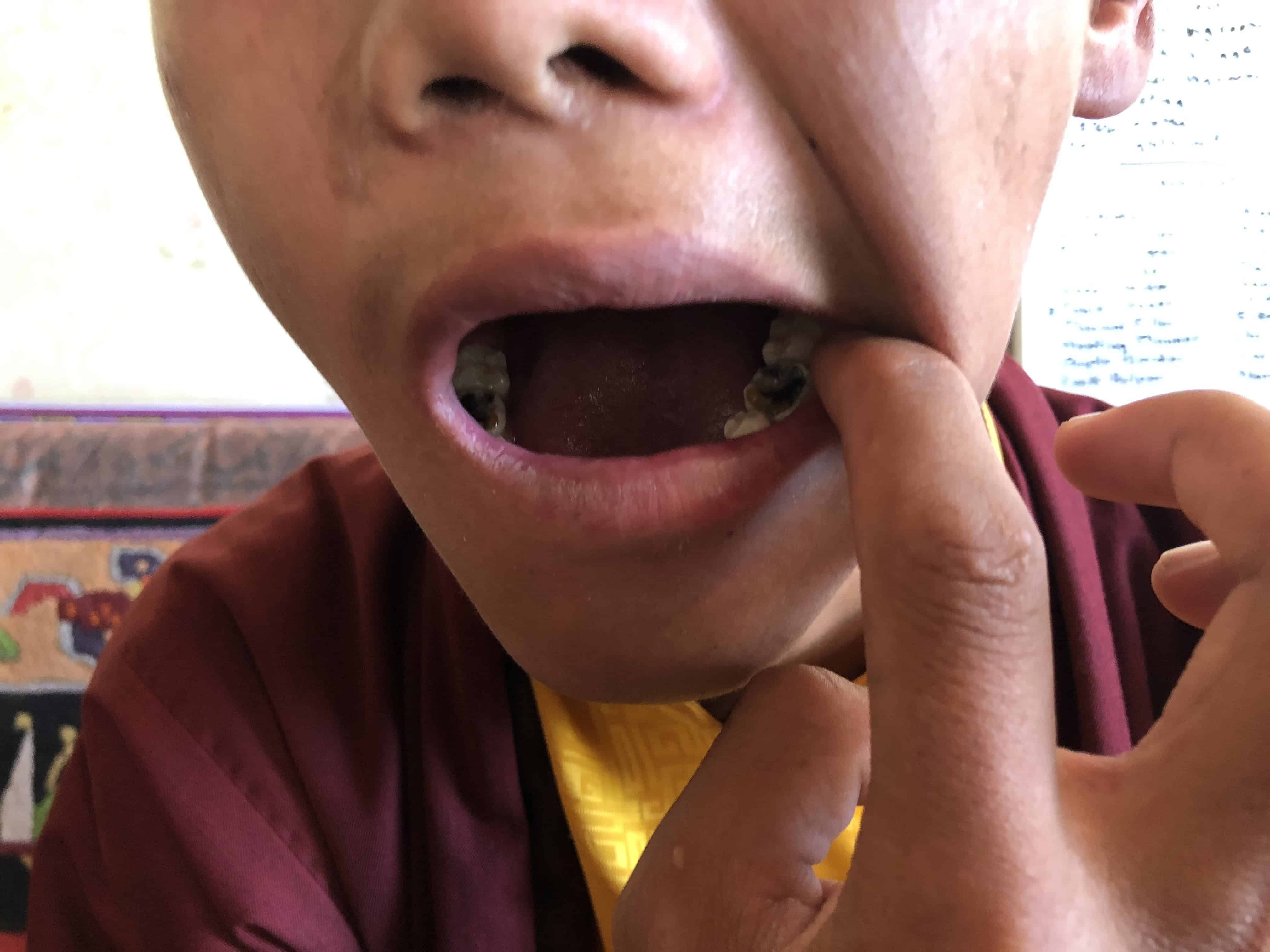 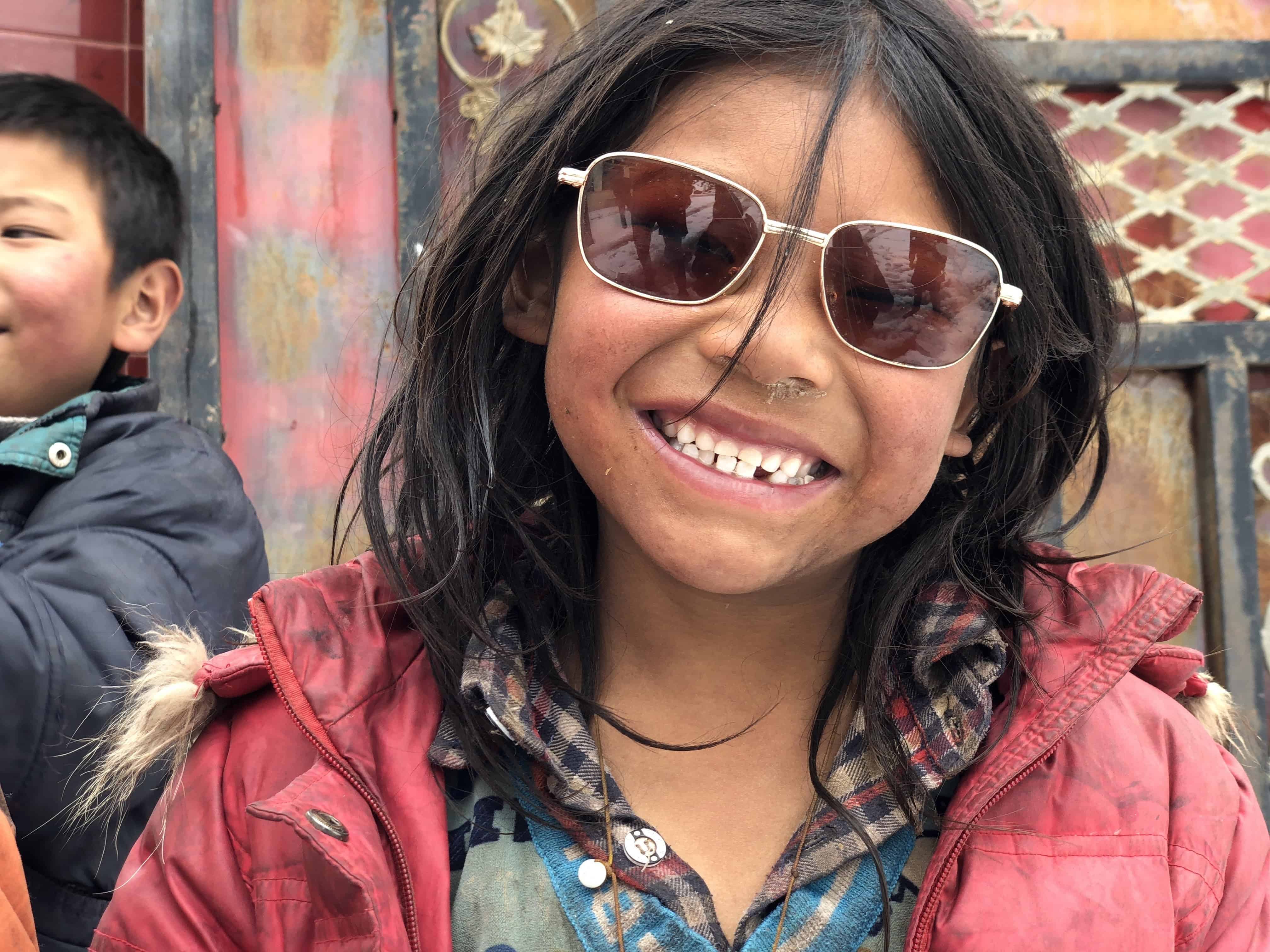 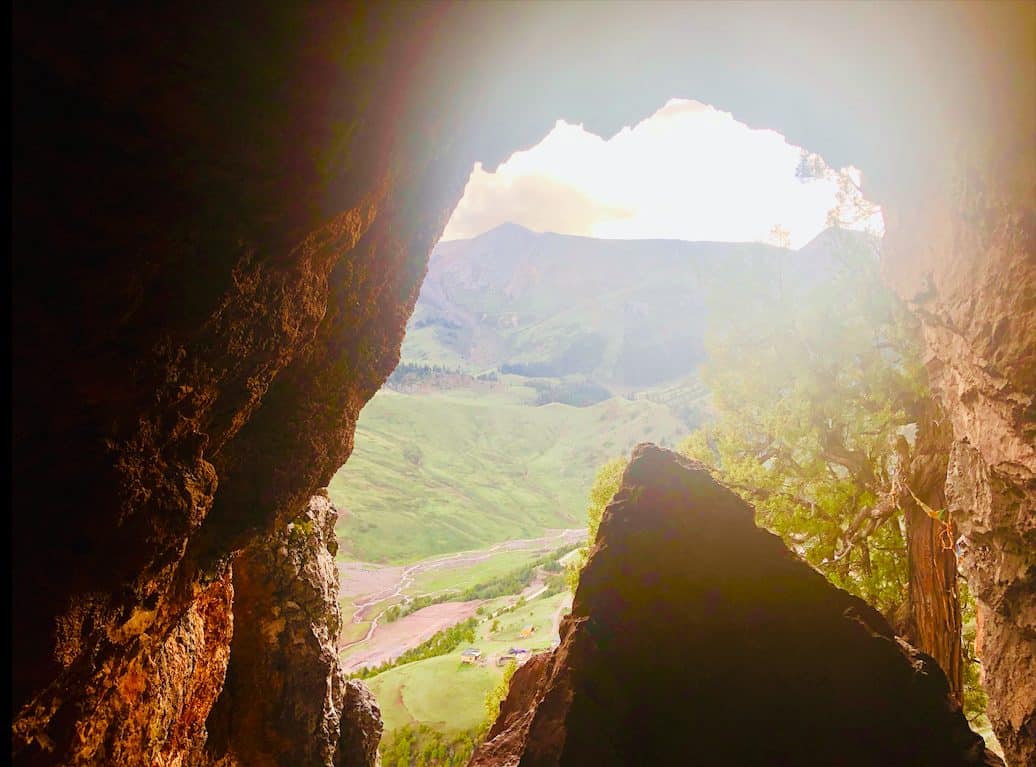 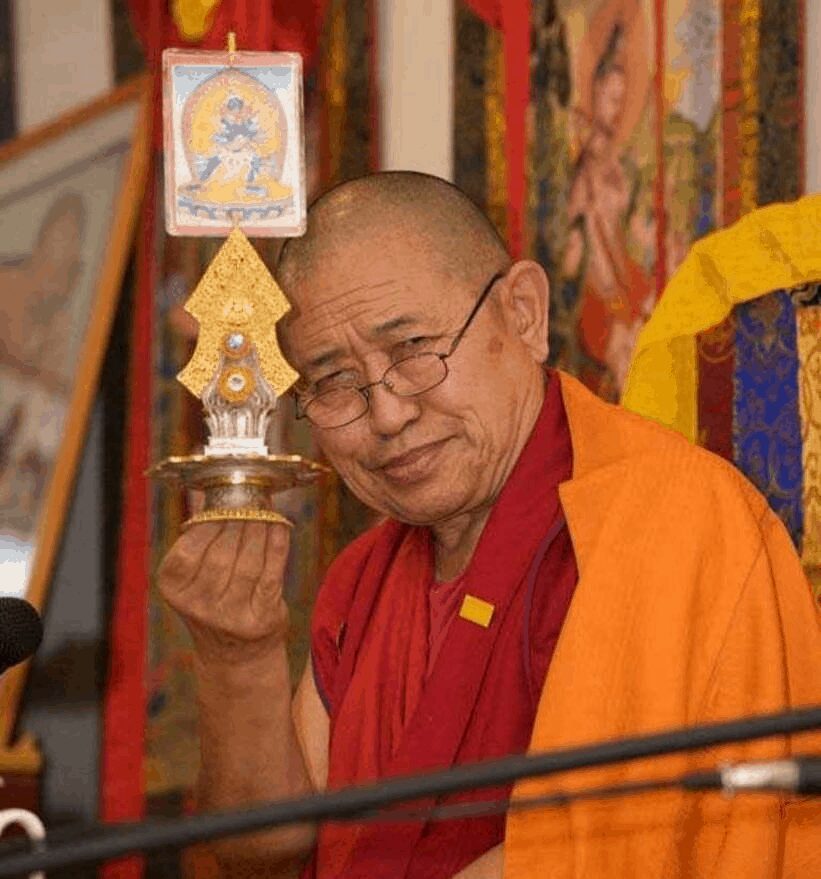 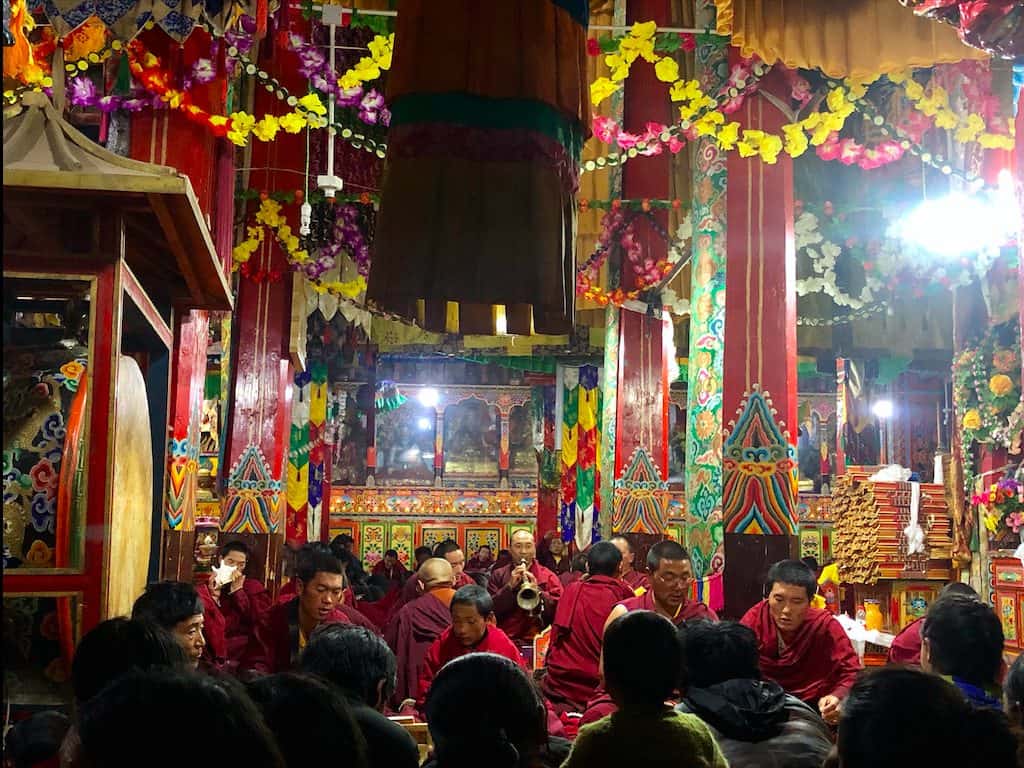 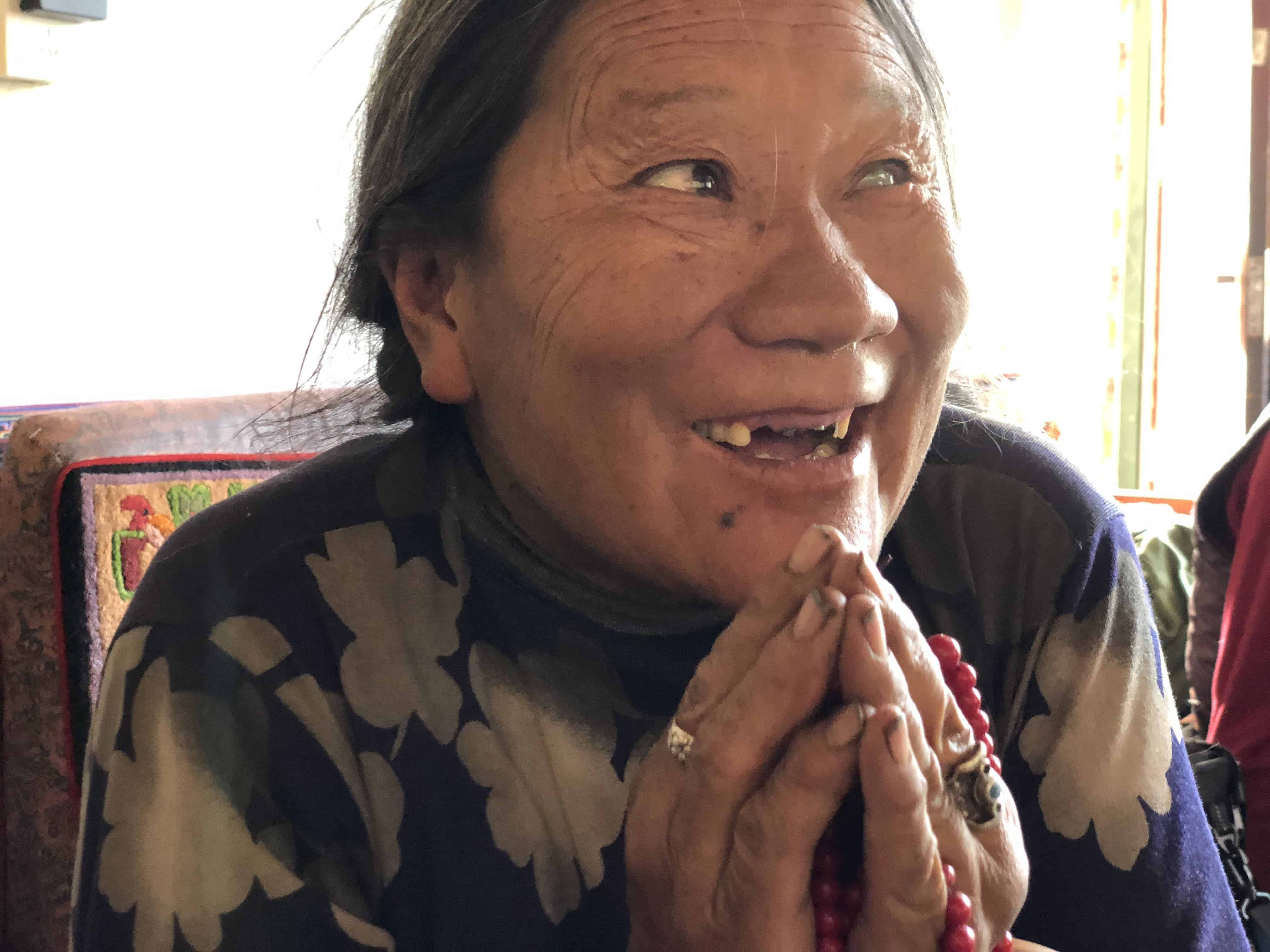