Now It’s Midnight in Harlem for all! April 10, 2019- On Buddy Miller Wednesday, the YouTube algorithm delivered the version of “Midnight in Harlem.” This excellent, professional recording (visual and audio) live from Charleston, SC, in 2016 is more than worth your full attention. Some may squawk at this trivial use of our valuable time and attention. Yet, after watching and listening to this YouTube video, we believe you, too, will recognize the value of our quality hunt. The Derek Trucks guitar raga intro/to Midnight in Harlem song slowly builds, Derek and saxophonist Kebbi Williams trading licks, until Derek begins the strumming rhythm chords leading into Susan’s vocal, “I came to the city running from my past.” I could watch back-to-back consecutive hours of this track, as the spaciousness of the arrangement affords each musician copious room to improvise, interplay and exchange. How could you be mad watching and listening to this track? Watch the dude we all know and love “feel” Derek’s solo and start his happy white man shuffle-you know he has enjoyed a few beers. We love him for his understandable enthusiasm: Hell, yeah-great music-good friends- and the shuffle of freedom from worry and fear.
We have written many articles on this worthy band, and now to find ourselves honoring this admirable union of musical giants’ genius in both marriage and fronting the band-Susan Tedeschi and Derek Trucks. Formerly known as a Soul Stew Revival, Tedeschi Trucks Band revamped their moniker to reveal that they are husband and wife Susan Tedeschi (guitarist/singer) and slide-guitar luminary Derek Trucks (who also fronts his own project and plays with the Allman Brothers Band). The duo built a home studio before assembling nine other musicians and recording 30 songs, boiling the best down to the tunes that comprise their 2011 debut. Revelator opens with “Come See About Me,” a Deep South-marinated groove-rocker peppered with Trucks’ trademark slides and a grinding Hammond B3 organ. Tedeschi’s soulful wailing makes for a perfect centerpiece to the song. Tedeschi Trucks Band forsakes excessive soloing, giving Tedeschi plenty of room to let her vocals soar. Check out the gospel-tinged “Ball and Chain” or the burning urgency of her voice on the sweltering “Until You Remember.” 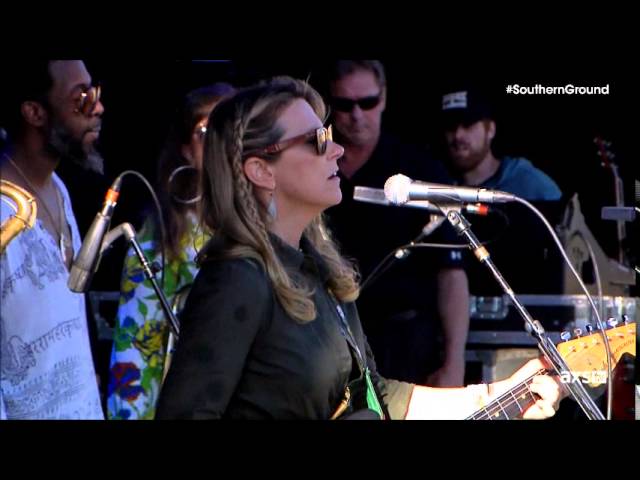 Well, I came to the city
I was running from the past
My heart was bleeding
And it hurt my bones to laugh
Stayed in the city
No exception to the rule
He was born to love me
I was raised to be his fool
Walk that line, torn apart
Spend your whole life trying
Ride that train, free your heart
It’s midnight up in Harlem
I went down to the river
And I took a look around
There were old man’s shoes
There were needles on the ground
No more mysteries, baby
No more secrets, no more clues
The stars are out there
You can almost see the moon
The streets are windy
And the subway’s closing down
Gonna carry this dream
To the other side of town After 16 months, I finally got to see The Tedeschi Trucks Band. A friend from college turned me onto this song; I then played it for my brother, who then showed me Derek and Warren playing “Into the Mystic” from 2012. My brother Jeff loved a good Jam, and during his final week here on earth, we listened to Warren Haynes, and Dave Matthews do “Cortez the Killer,” John Mayer doing “Covered in Rain,” and Derek and Susan doing “Midnight in Harlem,” Jeff and I deemed it “Midnight in Johnstown.” Watch an amazing 11-minute, live version of “Midnight in Harlem” with Derek’s ability to make his slide guitar sound like a vocalist; some of the best Jazz and Blues Voicings one could ever experience in a live setting. Let’s just say the solo can be a very emotional piece of music, as there were many tear-filled eyes during the final guitar solo. Thanks to Susan, Derek, and all The Trucks Band members; you guys Rock! Super Close-Up of SOLO 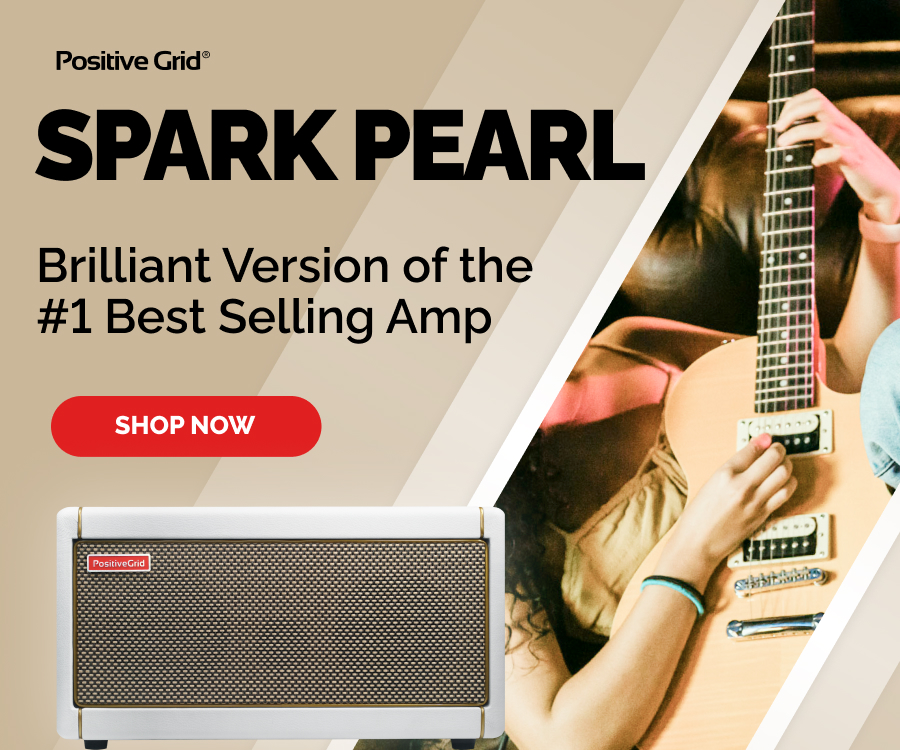