Our instincts were correct about Zendaya! 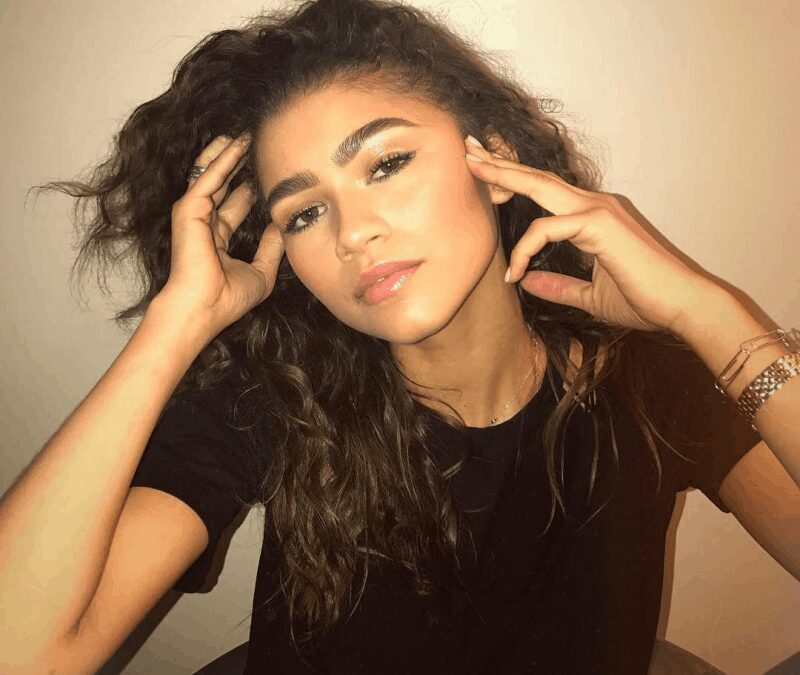 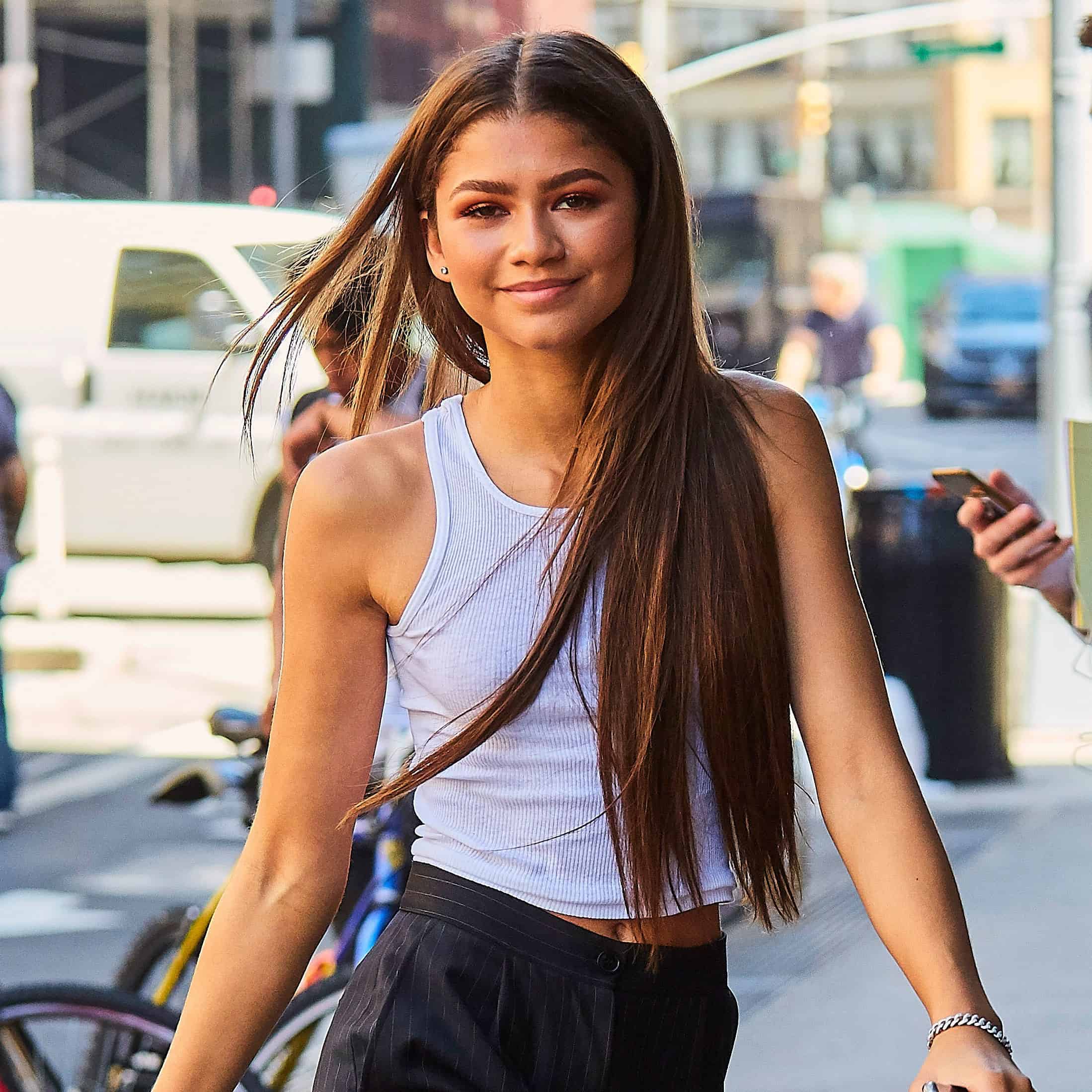 You notice on Google trend reports that Zendaya is trending high today due to a new “Real” teen life series on HBO called Euphoria that Drake is co-producing and find yourself head-scratching, “Who is Zendaya”? The next best question is, do I need to add this name and bio to my short-term memory today? The answer comes back quickly you should not and should already know the answer to “who is Zendaya”? At my stage of life, no teenagers left in the house, Zendaya initially sounded like the new anti-depressant from GSK.

Do my readers care who Zendaya is? Your comments are requested most especially if you want to see more articles of meaty content on the life and times of Zendaya.

The Durham Cool Media team has now watched the first three episodes of the HBO Series Euphoria. The word verisimilitude comes to mind when watching the series, especially the character played by previously unknown to us actor Zendaya. We confidently say that Zendaya is an actor we should watch and look to for accurate portrayals of the current teenage nihilism mi·lieu. Don’t miss this new show, certainly if you have HBO. We have seen the new Spiderman film featuring Zendaya as M.J. Our appreciation is growing for Zendaya and her natural on-screen acting style. 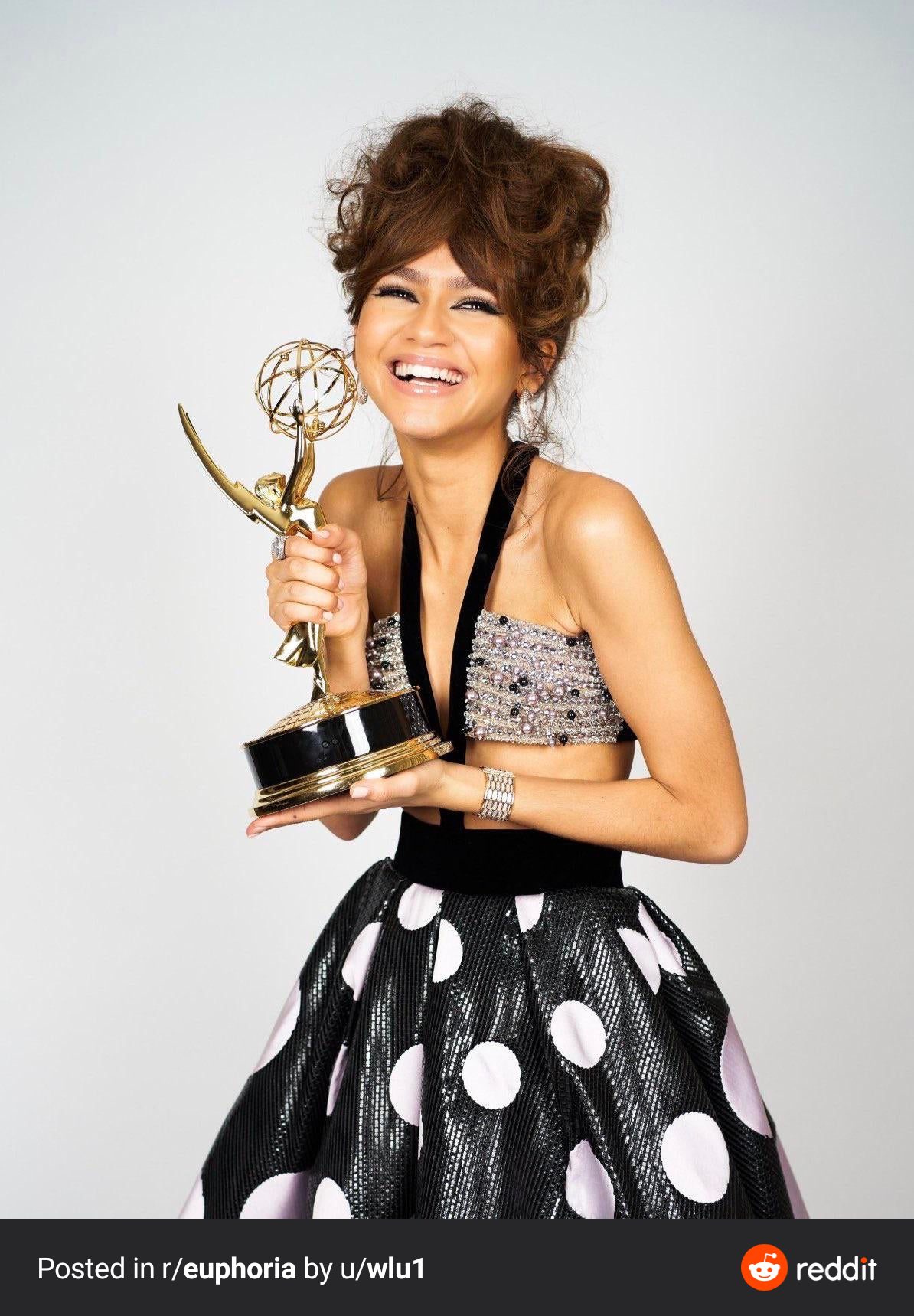 An Article from 2016 reappears now!