Prince: Nothing Compares 2 you 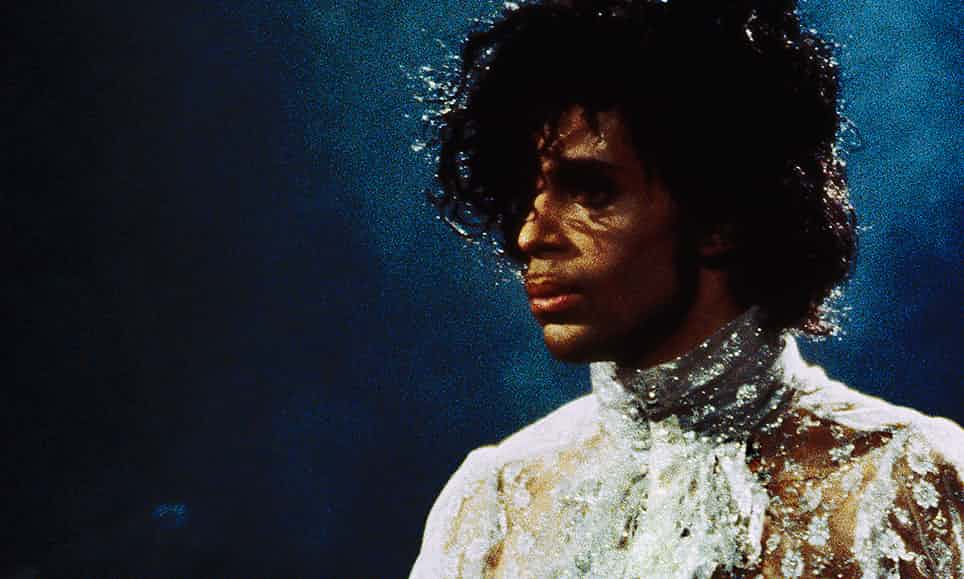 The following is previously unseen rehearsal footage of Prince & The Revolution from the summer of 1984. It was in this very room at Flying Cloud Drive Warehouse in Eden Prairie, Minnesota that Prince created and committed to tape one of his most beloved and iconic compositions, which six years later would become a worldwide hit for Sinead O’Connor. Prince’s original studio version of ‘Nothing Compares 2 U’ is presented here for the first time. Video directed by Andrea Gelardin and Ruth Hogben.
<iframe width="560" height="315" src="https://www.youtube.com/embed/cpGA0azFdCs" allow="autoplay; encrypted-media" allowfullscreen></iframe>

This is my favorite Amazon Basic device we use daily to warm up oatmeal, make tea, etc. The coolest feature is the auto-shut-off feature, close 2nd is the Electric blue glow it gets at night.