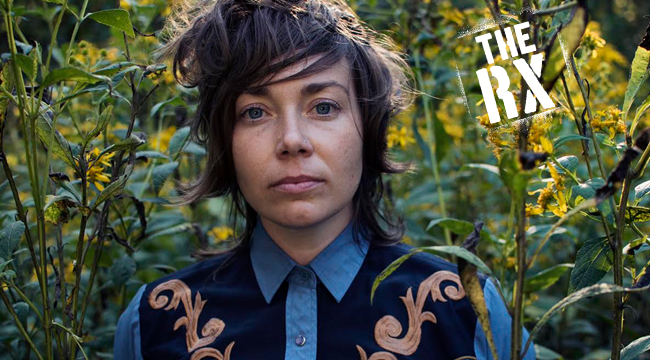 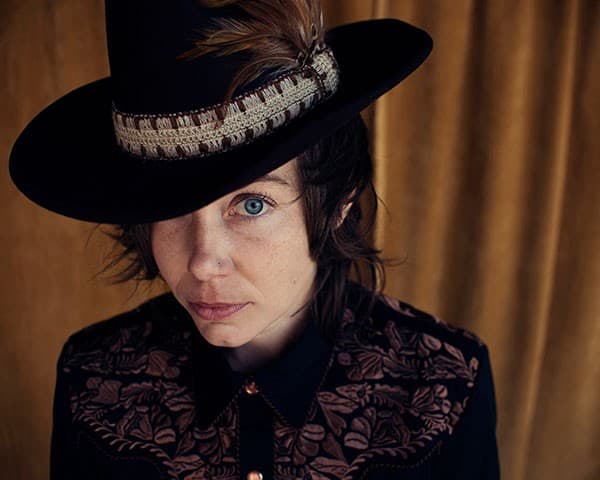 H.C. McEntire, frontwoman of Mount Moriah, strikes out on her own with her debut solo album LIONHEART. Stereogum describes her voice as “weary, wise, and bright as morning sunshine all at once,” and that sunshine glows throughout the triumphant LIONHEART. For the album, McEntire collaborated with many of her favorite musicians, including Kathleen Hanna, Angel Olsen, Amy Ray, Tift Merritt, William Tyler, Mary Lattimore, and Phil Cook, while remaining bravely devoted to her most authentic self throughout the process.

Durham Cool readers will remember how much we love Mount and this charismatic lead singer H.C. McEntire.

Quartz in the Valley

Quartz in the Valley

[Merlin] (on behalf of Merge Records), and 2 Music Rights Societies

As the singer for Mount Moriah, H.C. McEntire first gained attention presiding over the North Carolina band’s earthy country-rock realm. And while her solo debut is just as rootsy, it finds McEntire adopting a more nuanced approach to her Americana inclinations. Her organic Southern charm still spills out from every corner, whether on the graceful, piano-based ballad “A Lamb, a Dove,” the chamber-folk feel of “Wild Dogs,” or the full-bodied forward momentum of “Quartz in the Valley.”

Mount Moriah we love you!