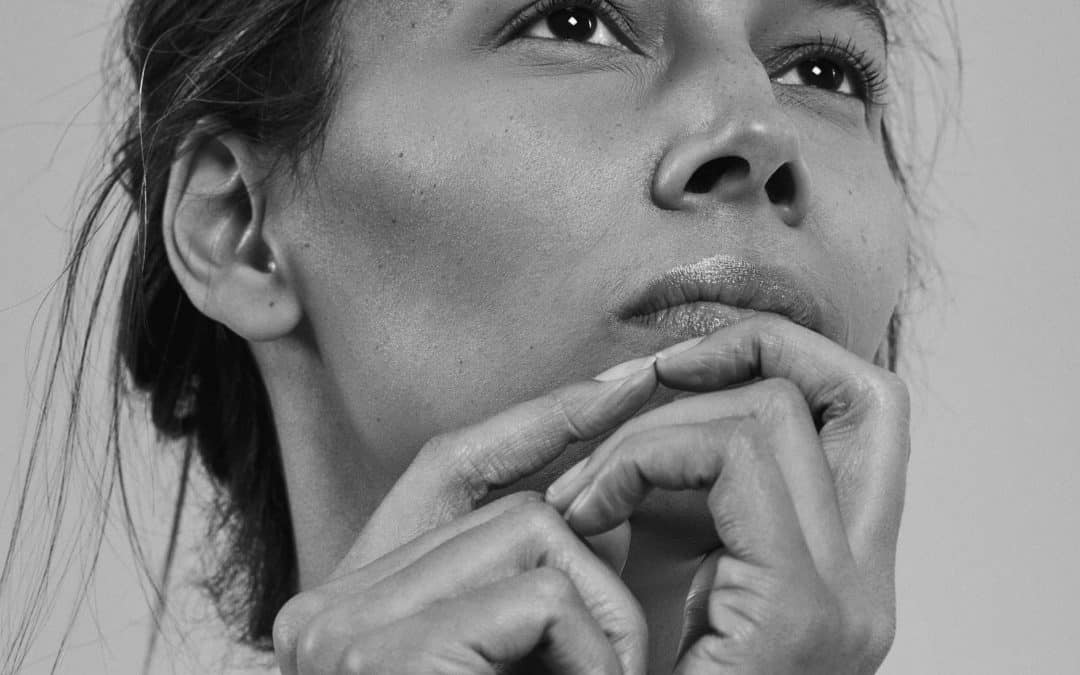 This article today is prompted by reading the “Folk Like Us” profile by John Jeremiah Sullivan in the May 20, 2019 issue of New Yorker Magazine. Do yourself a favor and subscribe to this American treasure trove, at the very least an online subscription. Yours truly has benefited from this weekly periodical since the age of 16. You may have heard this mention in the past? Elucidating does not go far enough to describe the influence and edification.

I highly recommend a read or listen to the Audm recording of same for the rich American Southern story of Rhiannon Gidden’s primary influence, Wilmington musician, Frank Johnson. So much of Rhiannon Gidden’s personal history and the story of Mr. Johnson’s legacy touch Piedmont, NC region, including Greensboro, Mebane, Chapel Hill, Raleigh, and Durham. US History has all but glossed over the early port city Wilmington story which includes an 1898 racial massacre and subsequent exodus of its black citizens, not only knocked loosed the foundations of a rising African American middle class but also came close to obliterating the deep cultural memory of what had been among the most important black towns in the country for more than a century. The people who might have remembered Frank Johnson best, not just as a musician but as a man, were themselves violently unremembered.

Tomorrow is My Turn (available below Apple Music)

Rhiannon Giddens performed at the Coen brothers’ promotional concert for Inside Llewyn Davis, and she so impressed T Bone Burnett with her talent that he offered to produce her on the spot. He helped choose the classic American songs, working as an old-school A& R man (i.e., Artist and Repertoire). Patsy Cline’s urban-country “She’s Got You” and Sister Rosetta Tharpe’s gospel-blues “Up Above My Head” are perfect choices for Giddens’ flexible, nuanced vocals. With a backup band similarly top-notch—including legendary Funk Brothers percussionist Jack Ashford and veteran Nashville session bassist Dennis Crouch—Giddens is surrounded by star power. Yet Giddens shines brightest.