Robert cray I guess I showed her 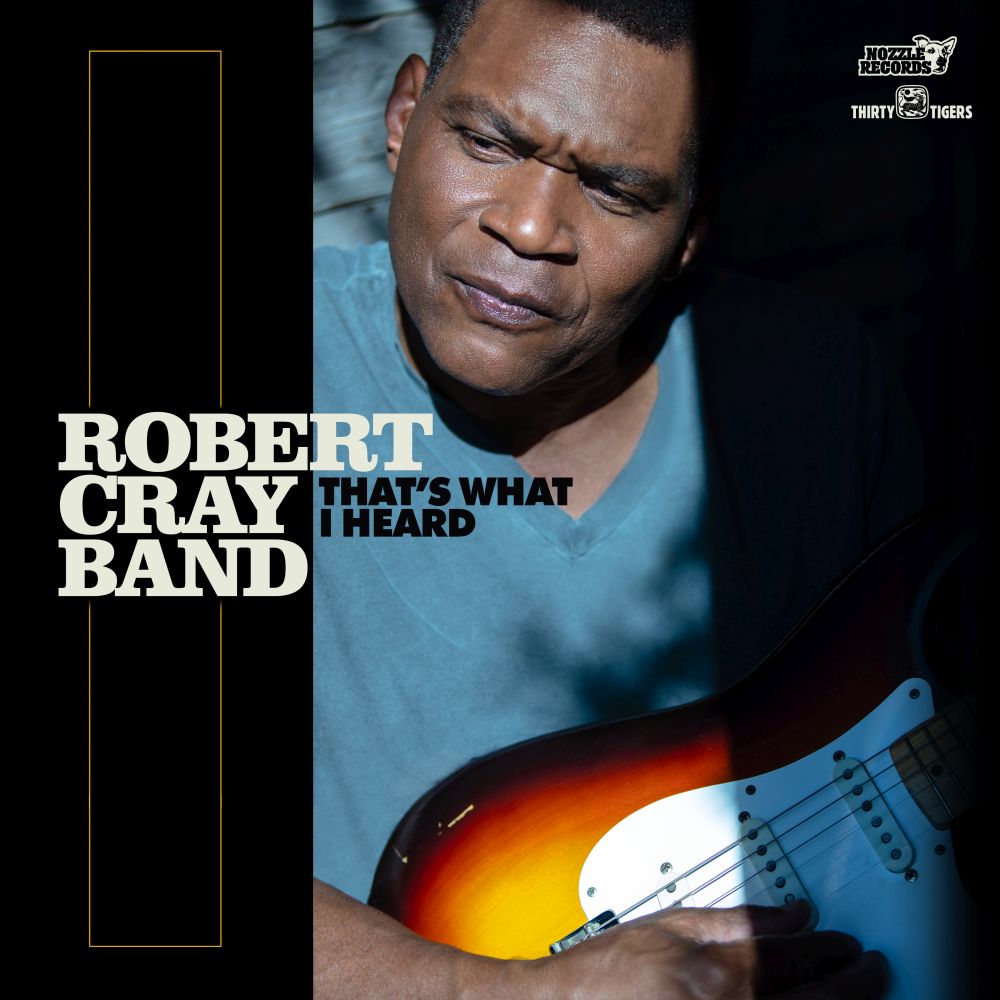 Robert Cray – I Guess I Showed Her – Sessions @ West 54th

Robert Cray can play and sing the blues as great as anyone living or deceased. This is is an indisputable fact not open for debate. Some might argue his guitar mastery outshines his vocal croon but I say they hold equal weight in the Durham Cool blues boiler room of love. The song “I Guess I showed her”, demonstrates another indomitable skill of Mr. Cray, songwriting mastery.  Why feature this song on Durham Cool today?  We can thank WICB FM for the aural reminder this morning during their blues show, 91.7 FM.  Strong persuader is aptly titled.  There is not a weak track on this 1986 release. Strong Persuader is the fifth studio album by American blues singer and guitarist Robert Cray. It was recorded by Cray at the Los Angeles studios Sage & Sound and Haywood’s with producers Bruce Bromberg and Dennis Walker, before being released on November 17, 1986, by Mercury Records and Hightone Records.  You may, like me remember this as your introduction to this amazing artist.

I Guess I Showed Her

There’s a chest and mirror 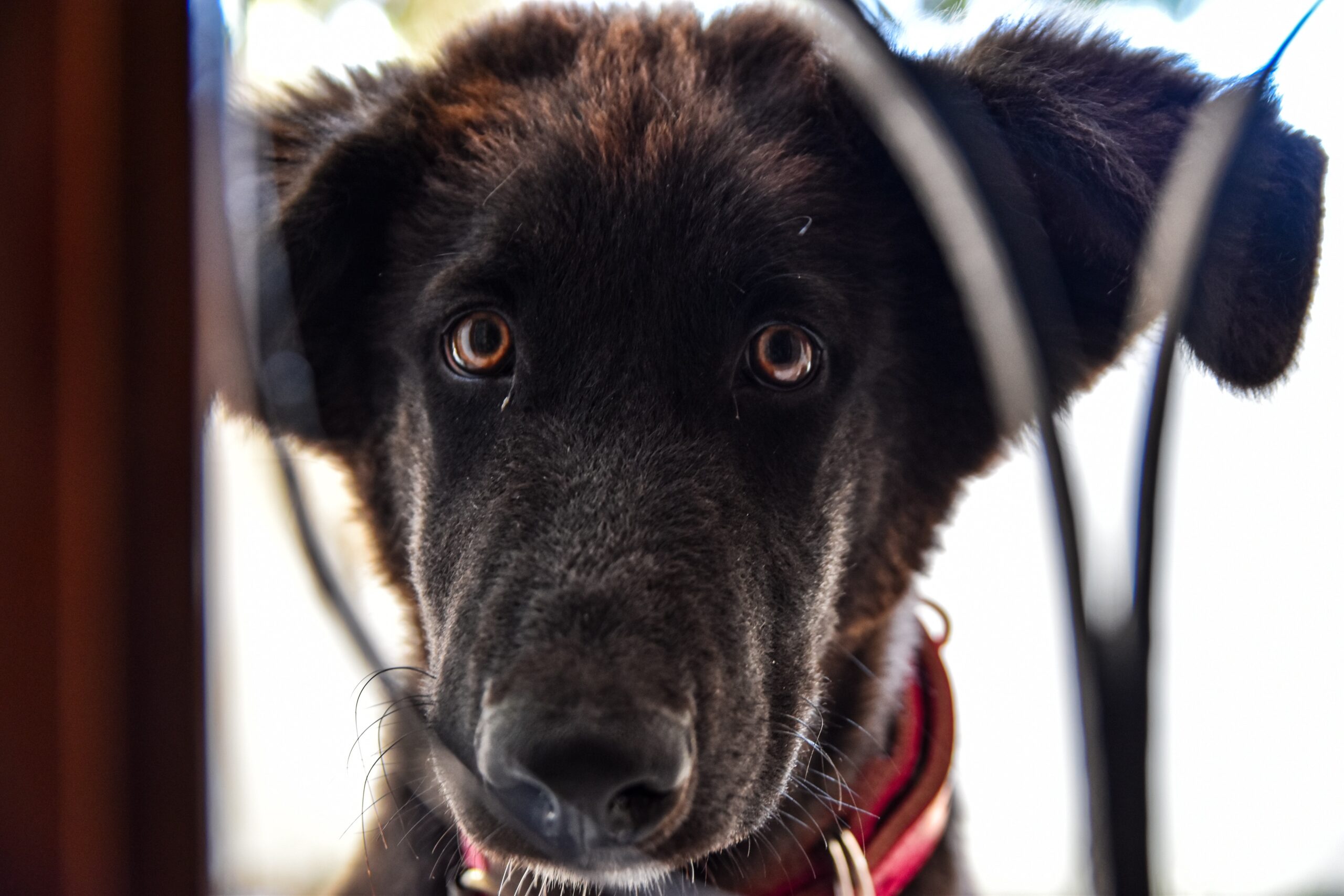 Robert Cray – Right Next Door (Because Of Me)


Music video by Robert Cray performing Right Next Door (Because Of Me). (C) 1986 The Island Def Jam Music Group 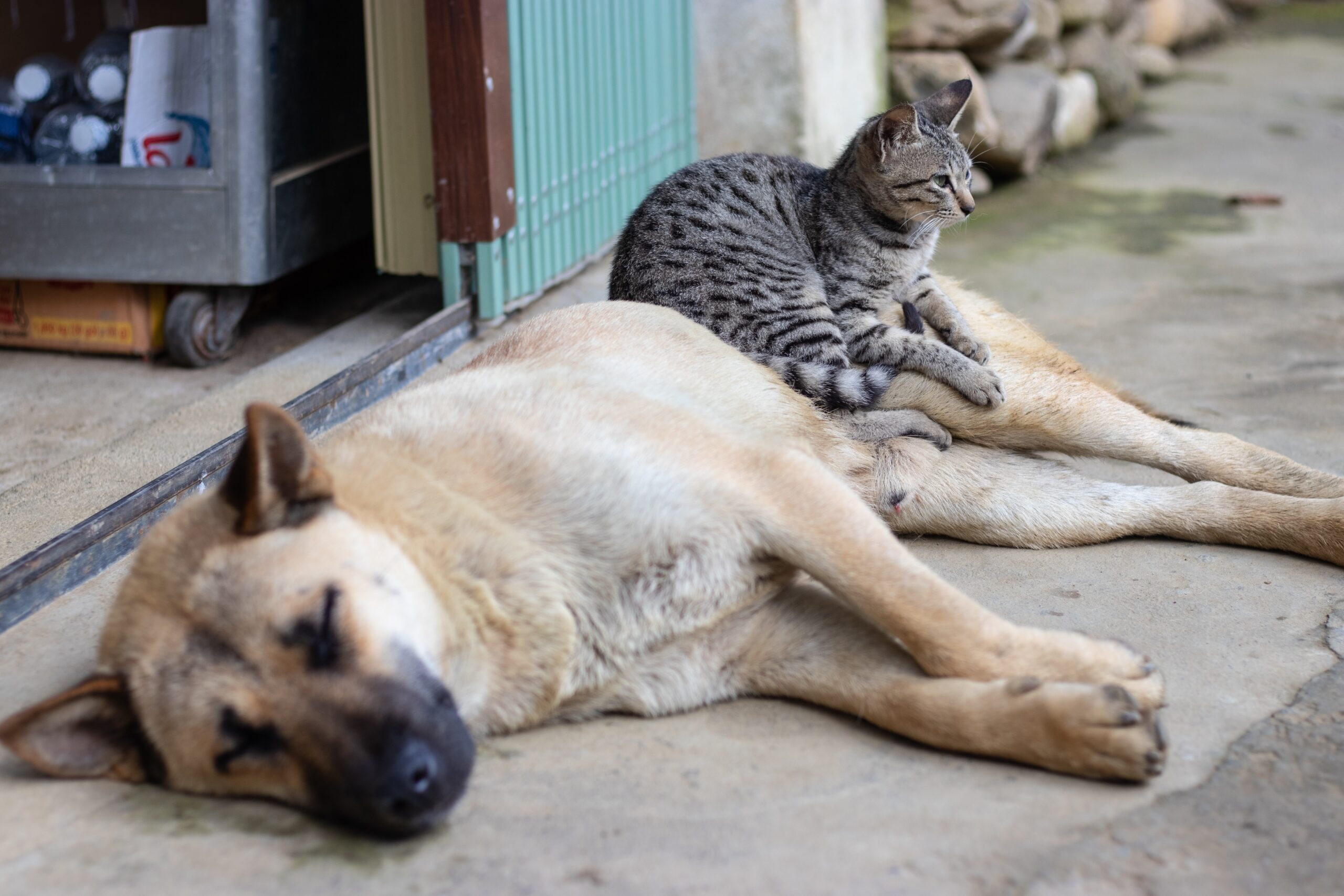 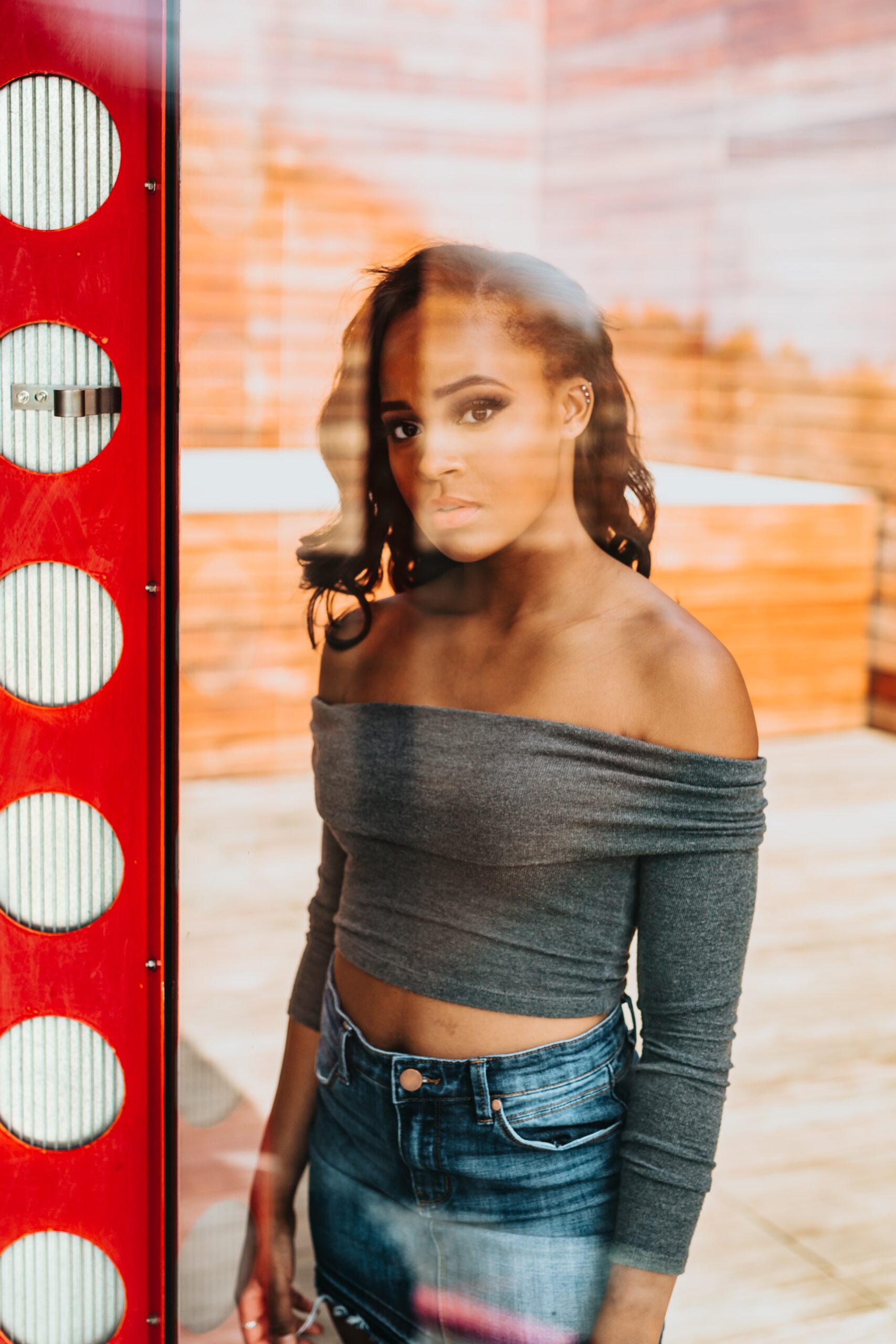 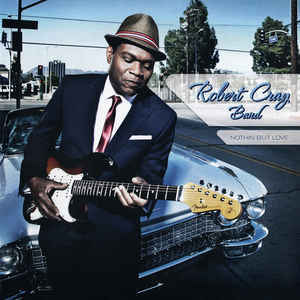