Robert Palmer before the wall of prancing zombie models! 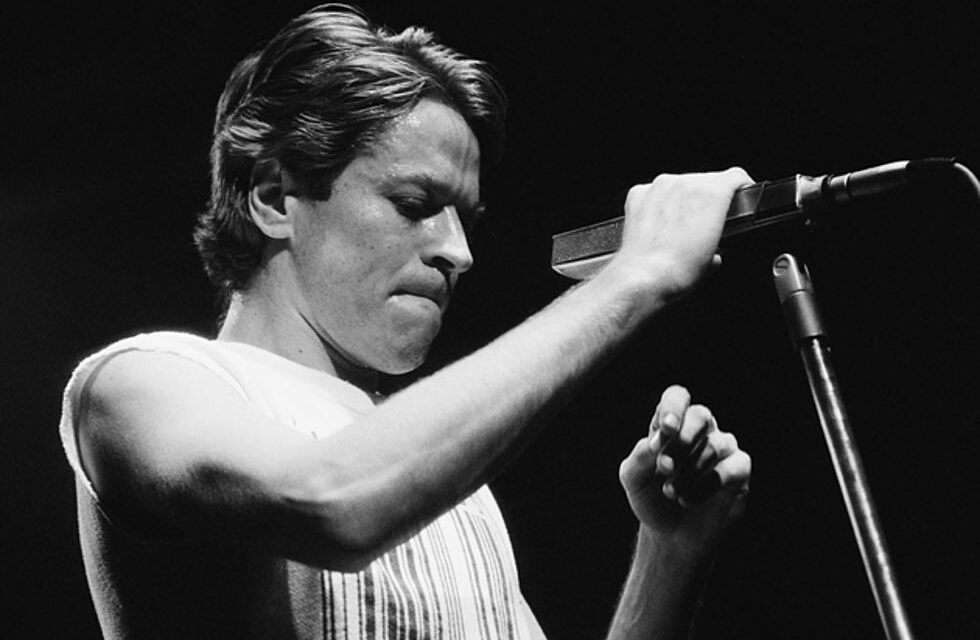 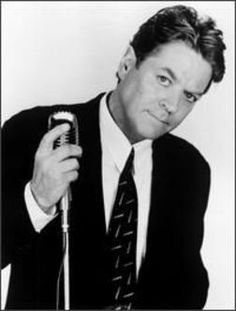 Some remember Robert Palmer for addicted to Love and other such hits. Those lucky enough to remember the time of the original LP remember the Robert Palmer of sneaking Sally through the Alley and sailing shoes. Robert Palmer had many good songs after the initial hits of LP era yet it does deserve our serious attention to return to the sneak and Sally period for a closer look.
Sneakin’ Sally Through The Alley is his debut album and probably the most underappreciated work in his discography. In 1974, after a three-year stint in the British rock/R&B band Vinegar Joe, Palmer left the group and signed a solo deal with Island Records. His next task was to search for session players for the album. 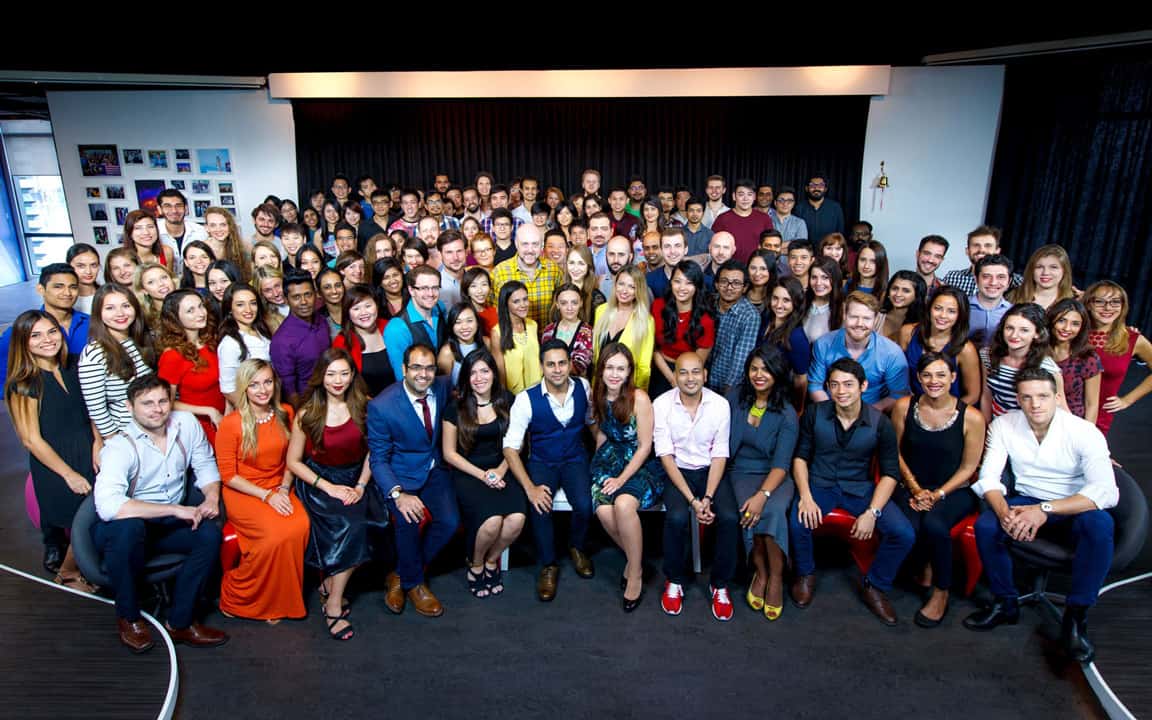 A New Model of Education 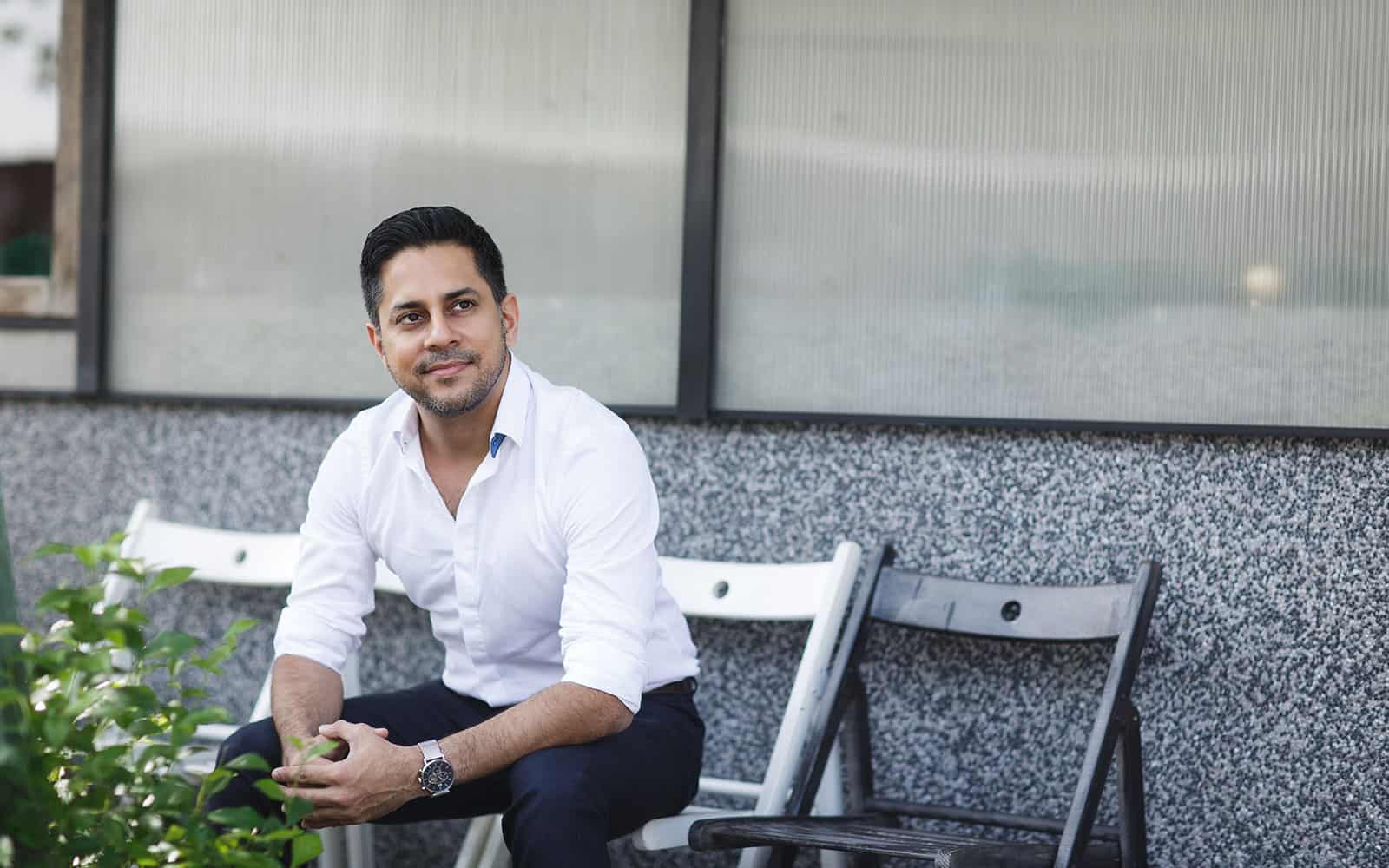 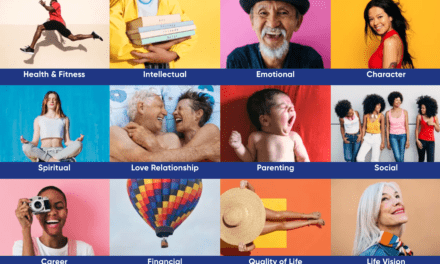 Lifebook, learn how to design your best life! 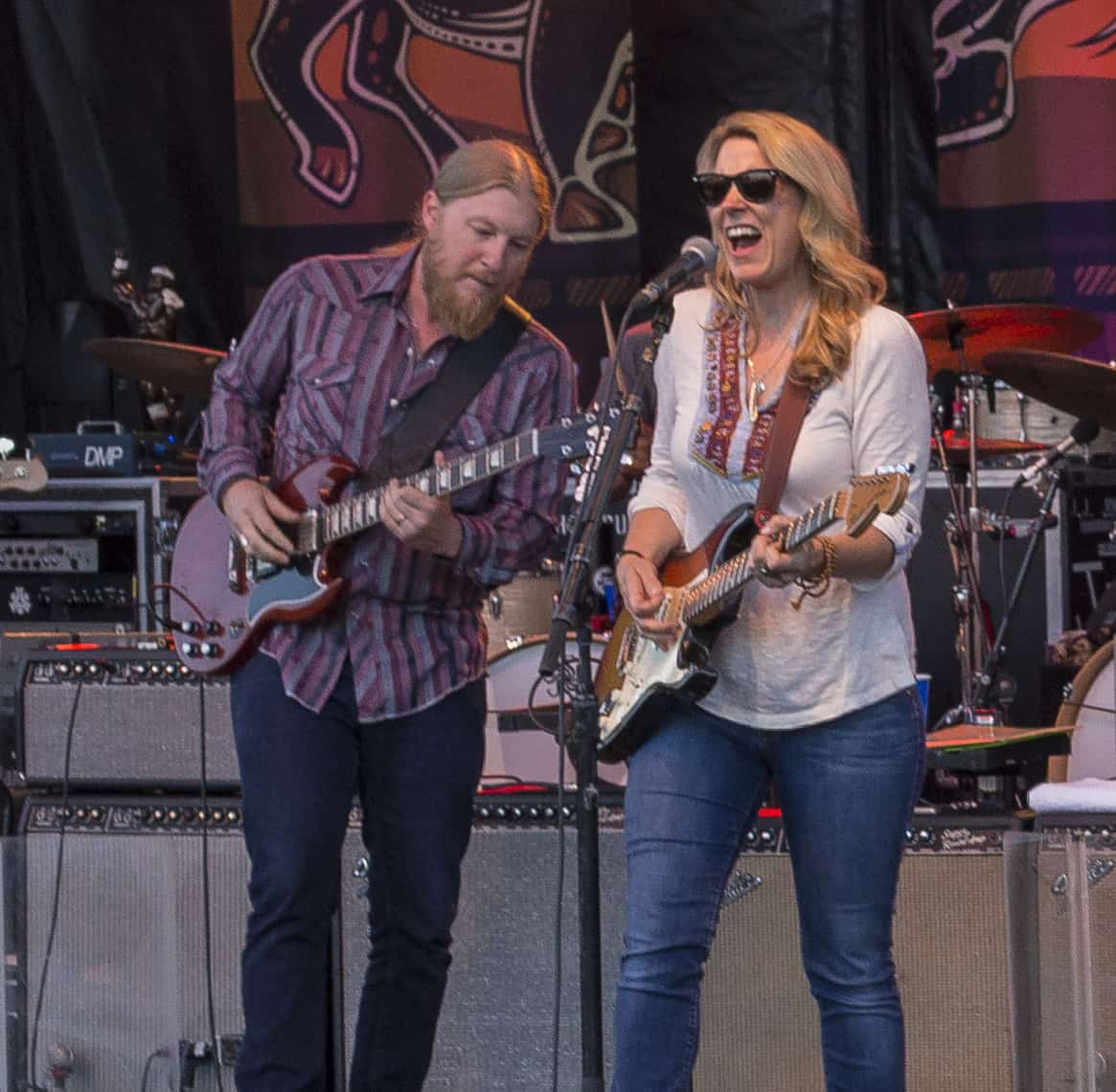