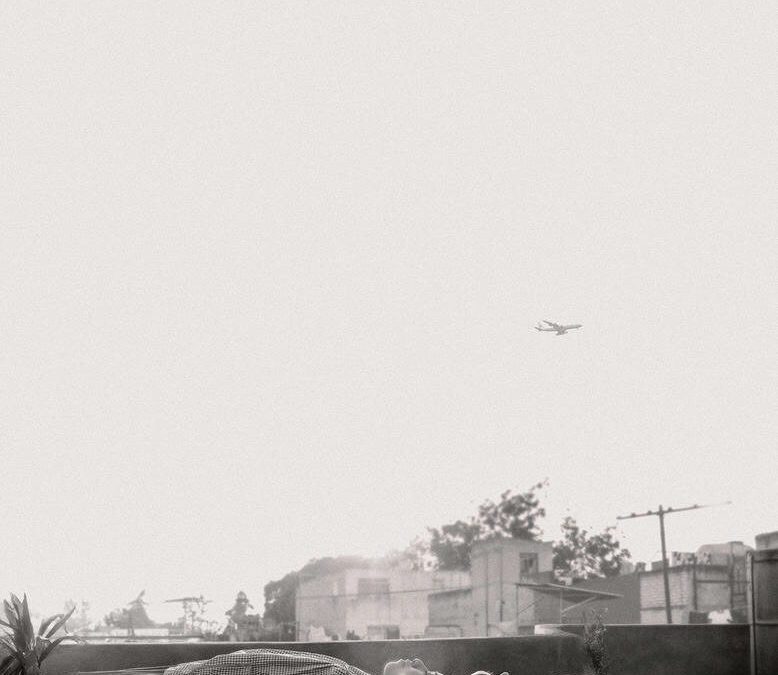 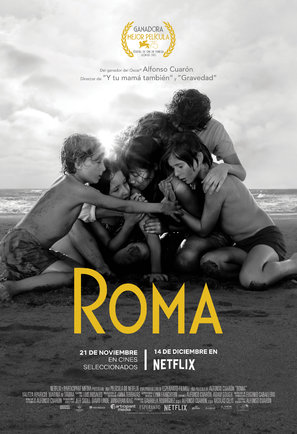 Fall and winter are generally when quality films are released. The Marvel action adventures have the summer then the Oscar drama contention begins in early fall. I wait for directors or cinematography that retell the common narrative in a unique way. Alfonso Cuaron has already impressed us with Gravity and now he brings Roma to us, via Netflix.    Netflix is changing the way films are released with initial releases of their own product to Subscribers prior to theatrical release.   Next, the negotiations begin with the major Theatrical chains for a limited select city theatrical release.    November 18 was the Netflix release date to subscribers and December 14 wide release to Theatres.    Have you seen this much-hyped art house drama, yet?   Perhaps you were among the lucky few who saw, The Coen Brothers, Netflix release  Ballad of Buster Scruggs?   I was able to watch Ballad of Buster Scruggs on Netflix thanks to my brother’s Thanksgiving visit.   Try explaining this new 21-century film release methodology to your 79 years young Mother while she is attempting to enjoy her breakfast coffee and the local paper read the day after Christmas. See not recommended.   Mom is still trying to get over having to order her McDonald’s coffee on a touchscreen interface and no Tellers at her local bank branch.  Too much new convenience for 8:30 AM or realistically anytime.

Alfonso Cuaron, who won an Oscar for directing 2013’s “Gravity,” is back in the awards conversation again this year with a very different kind of film, “Roma,” a clearly autobiographical tale that follows the life of a middle-class family in Mexico City in the early 70s. “Roma” is notable for its uncompromising art-house esthetics, its meticulous restoration of Mexico City’s Roma neighborhood, and its widely praised black-and-white cinematography, which Cuaron created himself as his own DP. He had originally intended to shoot the film with longtime collaborator Emmanuel Lubezki, known as Chivo, but then the DP became unavailable.

What’s the story behind you serving as your own DP for “Roma?”

Chivo started prepping with me. I designed this film for him – the bastard! (laughs) Chivo and I have always had conversations about what are the biggest obstacles to making a good film, and pretty much everything boils down to time. Time for prep, time for production, and time for . I started realizing that we would need more time and Chivo said, “Man, I can’t do it. I have commitments to two other movies.” That’s why I stepped up. Chivo is the one who suggested it.

Two weeks before the start of shooting I had conversations with people I admired. But then came up. This was going to be my first film in my own country in 17 years. It was all in my memory. I didn’t want to have communications on the set in English when my mother tongue was so important for the process. Chivo said, “Stop fooling around. You should do it.”

You had worked as a DP before.

I was a DP in film school, Chivo was my assistant. And then doing TV I shot and directed most of my shows and served as DP on many other shows. But I never really took the responsibility for a major film.

How do you multitask as director and DP on the same movie?

For this film pretty much everything was in my head. Images were already in my memory. I was just bringing new detail to those images. Working with the actors was the same. Nobody had the screenplay but me. I would give written dialog to just a couple of actors separately, never as a group. Then I would give separate indications personally to each character, and all of that information was contradictory. So when we started rolling it was chaos.

So you were deliberately creating chaos?

Yes. I would say to [actress ] Marina [de Tavira]: “It’s important that your son listens to what you’re saying.” And I would go to the son and say, “As soon as she starts talking just leave.” Or to the other kid, “As soon as your mom talks to you, just keep interrupting.” It was always random.

You didn’t operate the camera, did you?

No, that I would not do. I had an operator. I like to look at the actors directly, not through an eyepiece.

Despite the chaos, did the production run smoothly?

Well, it was awkward for the first three days because I was so used to respecting boundaries. I was the director and it was awkward talking with the gaffer. But after the third day I realized that, wow, I had to take control of this. So I just took over, and once I did that it was pleasurable. And I was allowed to play with the toys that Chivo always played with.

How do you think “Roma” would have been different if Chivo had shot it?

If he had done it the photography would have been way better, but I would have also repressed myself and not done some stuff that I did this film.

Acclaimed director Alfonso Cuaron returns with his new film Roma, a stunning portrayal of family life in 1970s Mexico City. Cuaron’s semi-biographical film is set to be released in December on Netflix. (1)

Gravity on Itunes for you

Winner of 7 Academy Awards®, including Best Director! Sandra Bullock plays Dr. Ryan Stone, a medical engineer on her first shuttle mission, with veteran astronaut Matt Kowalski, played by George Clooney. On a seemingly routine spacewalk, disaster strikes. The shuttle is destroyed, leaving Stone and Kowalski completely alone – tethered to nothing but each other and spiraling out into the darkness. The deafening silence tells them they have lost any link to Earth…and any chance for rescue. As fear turns to panic, every gulp of air eats away at what little oxygen is left. But the only way home may be to go further out into the terrifying expanse of space.