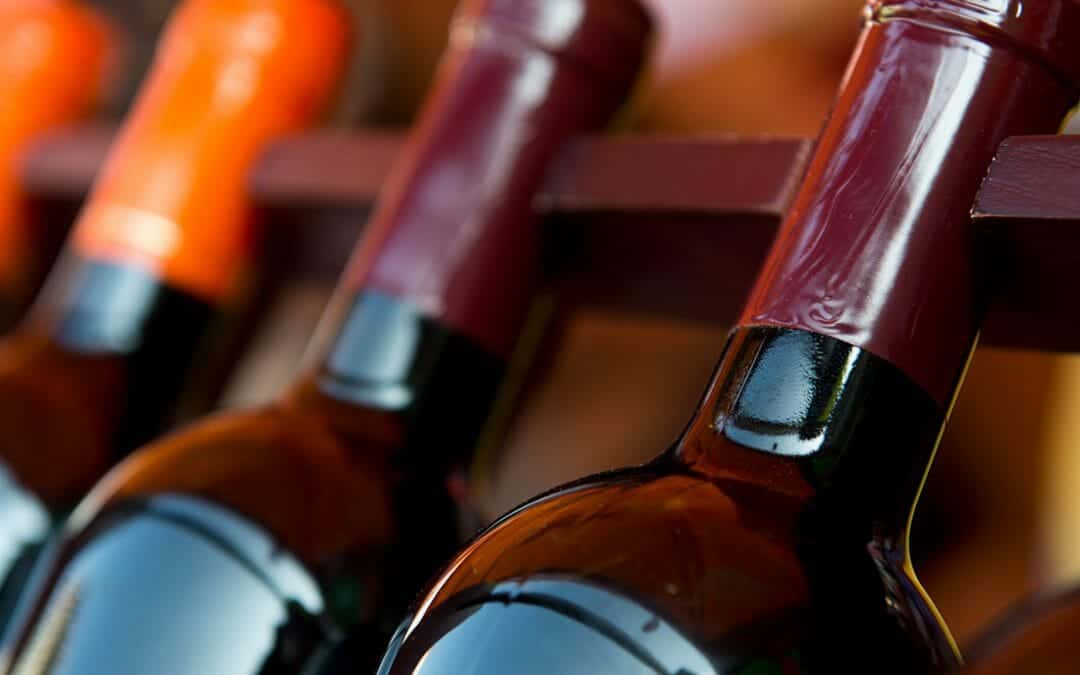 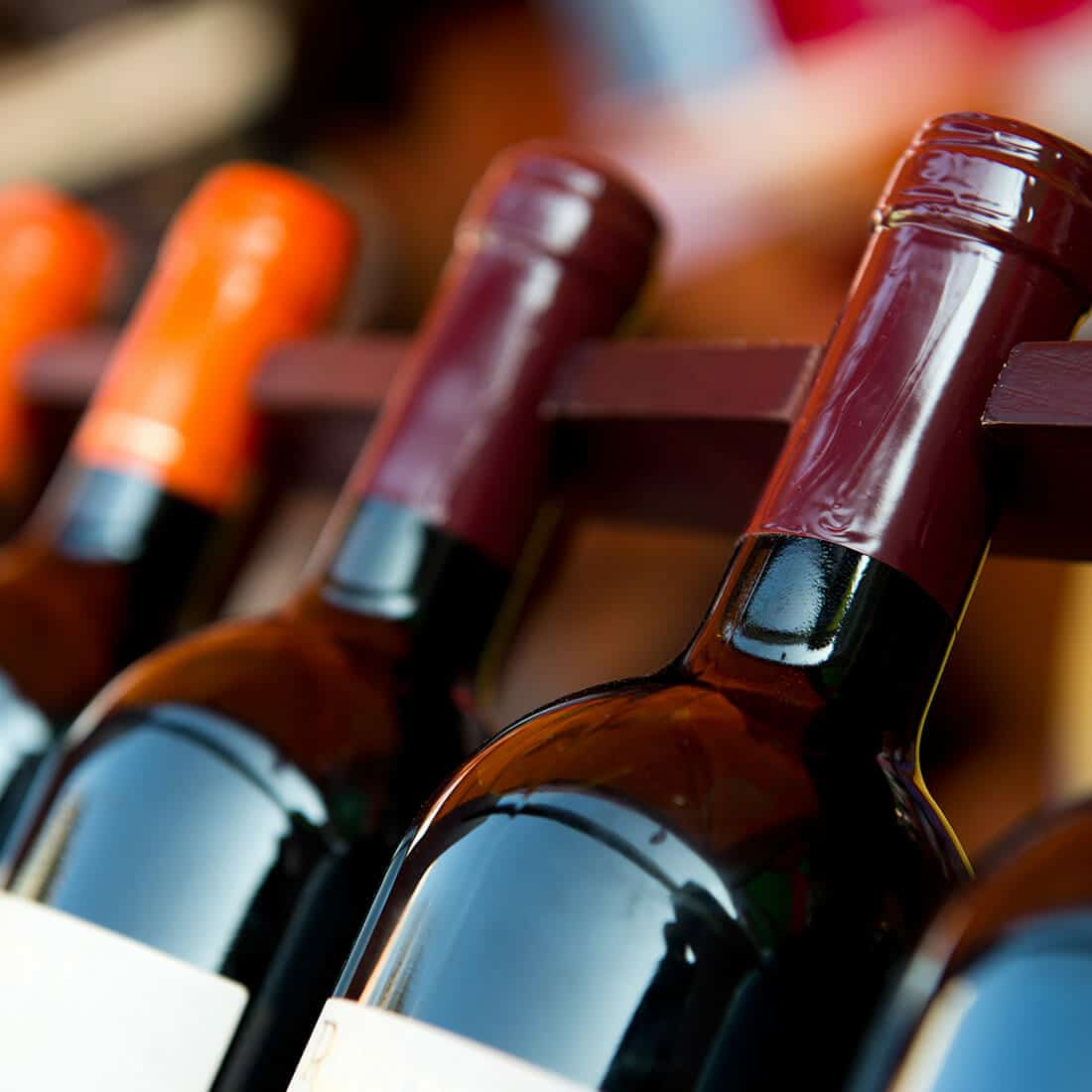 Special Bordeaux Wine Tasting Event with Hors d’ oeuvres Friday, February 2, 2018 at 5:30pm Special Bordeaux Wine Tasting Event with Hors d’ oeuvres Southern Season and the Weathervane will host a special event with Laure Levesque, owner of Queen of Wines and Pauline Lurton, representative of Bordeaux Chateau. This is a special Classified Growths Bordeaux Wine Tasting event that will be held on February 2nd at 5:30 pm in the Weathervane Oak Room. We will host four different wine families, with hors d’ oeuvres paired for each tasting. This exclusive tasting features wines not yet released! Tickets are $25 and can be ordered online or in-store. Featured Chateaux CHÂTEAU CLIMENS Only five families have owned the estate from its origins. This is a rare occurrence which explains why its surface area in a continuous single vineyard has practically remained unchanged since the date of its creation. CHÂTEAU DURFORT-VIVENS Thomas Jefferson, the American ambassador in France and future president, was a wine connoisseur and ranked it directly after Lafite, Latour and Margaux in his fascinating travel diaries. The 1855 Classification confirmed his opinion, ranking the wine as a Second Cru Classé (Second Classified Growth). CHÂTEAU FERRIERE The wine produced here was classified as one of fourteen Troisième Cru Classé (Third Classified Growth) in the 1855 Classification. Chateau Ferrière was founded in the 18th century by Gabriel Ferriere. He was a shipbroker and a King officer in charge of hunting. The vineyard was progressively enlarged by his cousin Jean, the mayor of Bordeaux in 1792. CHÂTEAU HAUT-BAGES LIBERAL The LIBERAL family ran the property in the early eighteenth century. Wine brokers from father to son, they sold the harvests to the Netherlands and Belgium. Over time, these connoisseurs gathered the best soils in Pauillac. This Cinquième Cru Classé (Fifth Classified Growth) in the 1855 Classification, now has half of its vineyard adjacent to Château Latour and the other half behind Château Pichon Baron, on the heights of the “Bages” area, a large plateau, South of Pauillac.